South Africa is a country with huge diversity. The blending of indigenous and various immigrant cultures has resulted in diverse foods and a vast array of dishes unique to our region. Meat is a fundamental part of South African cuisine and our country is has the largest meat consumption per capita in Africa. 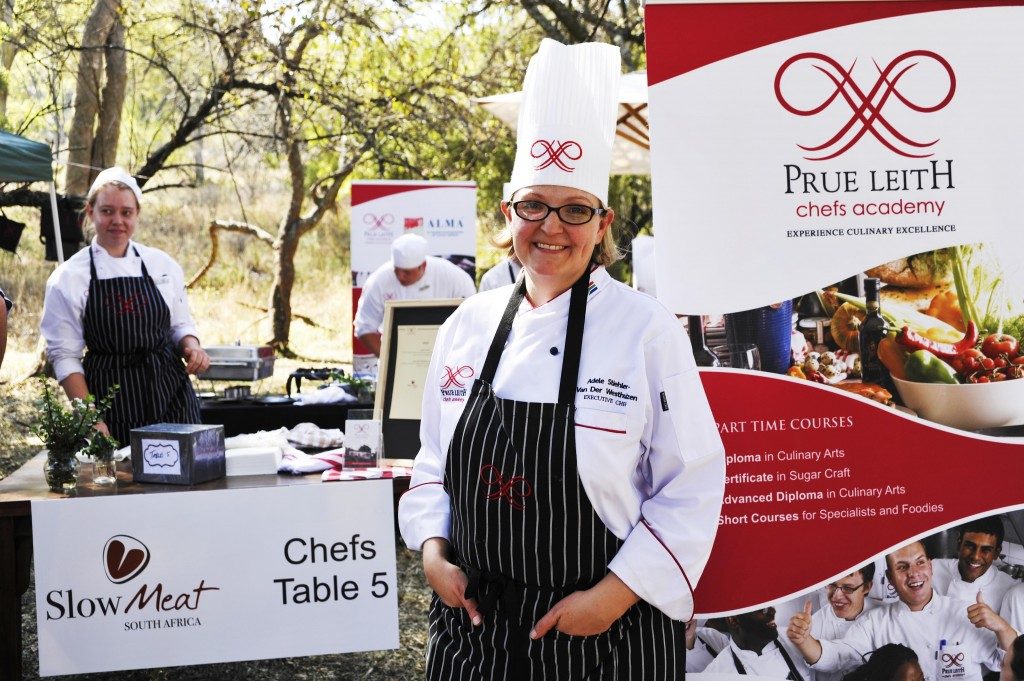 With many indigenous breeds–well adapted to the harsh conditions of western Southern Africa–declining at a rapid rate, Slow Food in South Africa felt that something needed to be done to highlight these losses. Prior to Terra Madre in 2014 we registered the Afrikaner breed as an Ark of Taste breed. 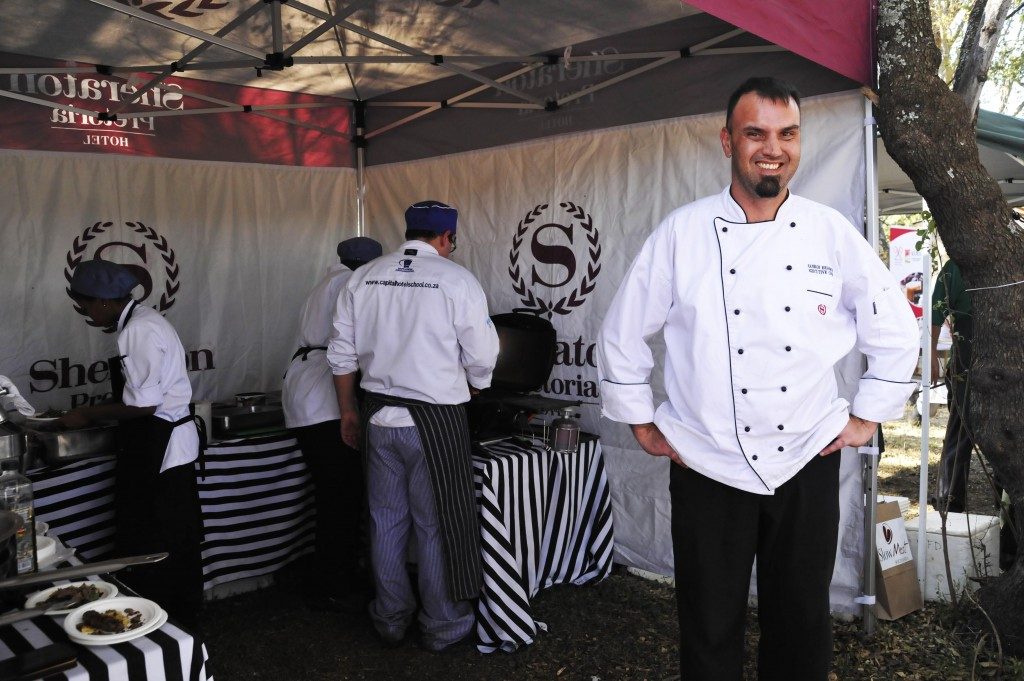 Caroline McCann, a local butcher, heard about Slow Meat campaign at Terra Madre and the seeds of Slow Meat South Africa were planted. Caroline is a founder and board member of the Grass Fed Meat Association South Africa and sells grass-fed and free-range products at her butchery in Johannesburg. She also serves as a committee member of Slow Food Johannesburg Convivium.

With the backing of Slow Food Johannesburg, Slow Meat South Africa was launched at an inaugural function held in May this year. The event was held as both the launch and as a fundraiser to enable Caroline to attend the Slow Meat symposium in Denver USA. Joining her was Arnold Tanzer, chef and culinary director for Masterchef South Africa and together they created some of South Africa’s traditional meat specialties and offered them at the Slow Meat Fair.

The launch event was held on a farm, under the trees, and ten of our local premiere chefs gave of their time to cook an entire side of Ark of Taste Afrikaner beef, nose-to-tail. Each chef was allocated a primary cut as well as an offal cut. Over two hundred people attended the function and each received five tasting vouchers and one offal voucher, and were asked to judge the dish of the day. The winning chef was sponsored a trip to Terra Madre next year. 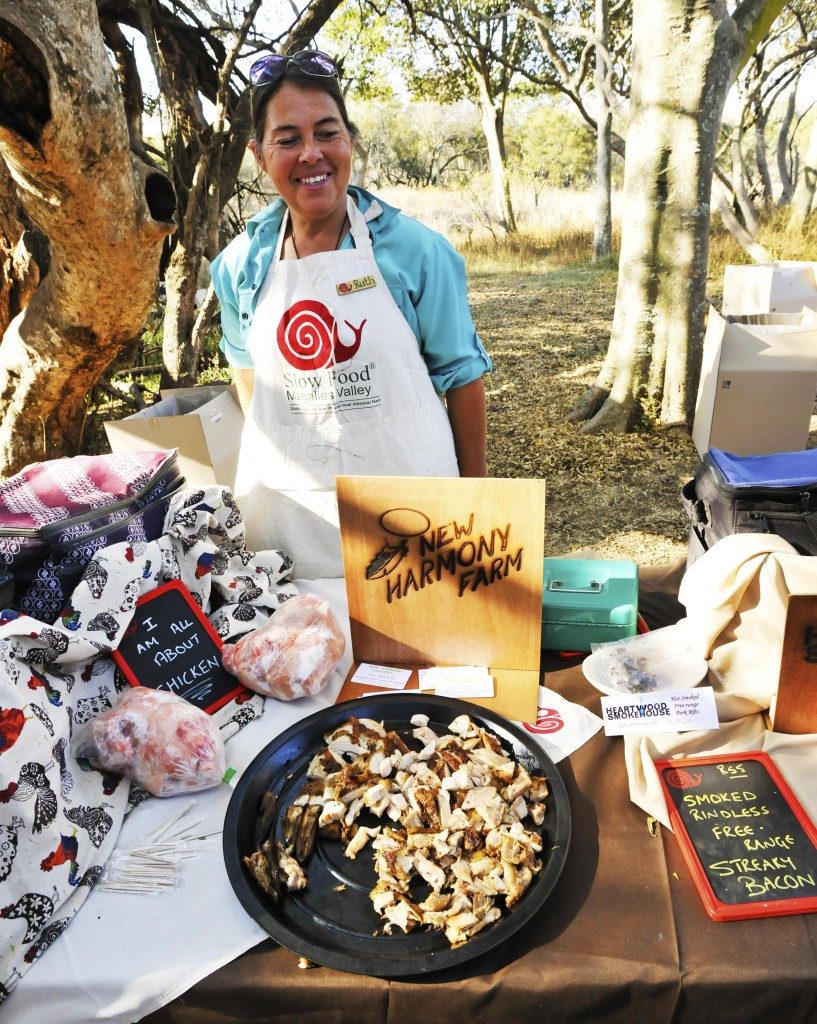 The second event is already planned for August 1 in the east coast city of Durban and the planning is going ahead for another in Cape Town, on the southern tip of Africa. Thereafter similar events are planned featuring pork, lamb, feathered friends (chicken, duck, goose, etc.) and venison, which are abundant in South Africa.

At each event there are ten chefs and twenty recipes which Slow Meat is planning to gather together into a recipe book.