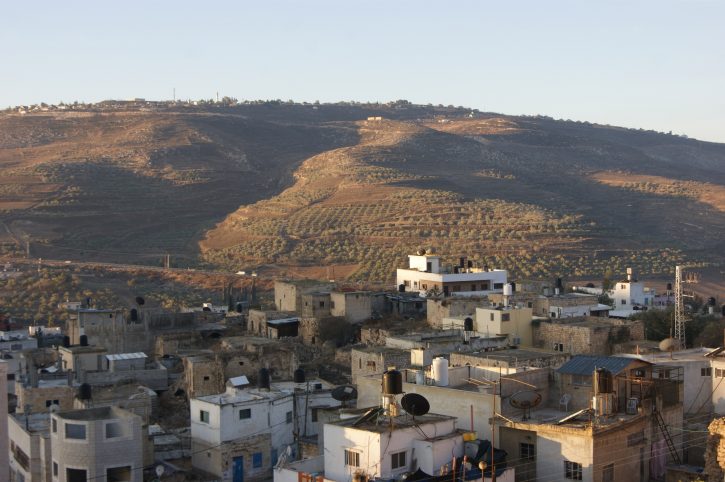 Since the establishment of the state of Israel, Palestinian farmers and land have been targeted by the Israeli government under systematic policies to seize land, forcing farmers to abandon it, in order to give it to Jewish settlers.

Israel has committed a series of massacres and oppressed the Palestinian people. The most recent was the massacre committed by Israeli forces in Gaza in the middle of May, during which more than 60 Palestinians were slaughtered in one day during peaceful demonstrations.

Attacks by Israeli forces on Palestinian farmers are regular. Farmers are fired upon and prevented from accessing their lands, if they are located within 300 meters of the fence, which Israel has unilaterally declared as a buffer zone, off-limits to Palestinians.

This latest massacre committed by the Israeli government and army is part of a series of crimes and policies carried out by Israel against the Palestinian people in general, targeting Palestinian farmers and Palestinian land in particular.

Israeli authorities have uprooted over 800,000 olive trees since 1967, while settlers uproot, steal, burn or otherwise vandalize thousands of trees with complete impunity every year. Additionally, thousands of acres of groves are destroyed beyond the segregation wall built on Palestinian land.

By way of example, we would like to mention some Palestinian producers who are members of Slow Food convivia and food-producing communities. 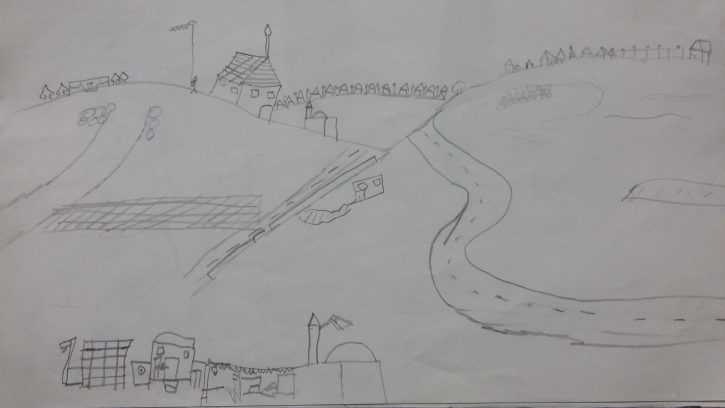 One of them lives in Alshifa, a village near Bethlehem. With his family, he produces almonds, vegetables, olives, grapes, grape molasses and olive oil. The Israeli government confiscated a large part of his land and built a settlement on it, which means that his farm is now surrounded by the houses of settlers, who prevent him from cultivating his land and from digging a well to irrigate his fields. They have also placed a gate at the entrance of the farm, preventing anyone from visiting it. Another example, another farmer, is a member of the Slow Food Nablus Convivium, and part of the Terra Madre 2018 delegation. Settlers, with the support of the Israeli army, steal the harvest from his olive groves, before setting on fire to the groves, especially during the harvest season.

Israel continues to occupy and encroach on Palestinian land, confiscating it from its indigenous owners and giving it to Israeli settlers, who prevent Palestinian farmers from using it, by force.

This, of course, is contrary to the principles of good, clean, and fair (ethical) food. The protection of land and crops is the core value of the vision and objectives of Slow Food.

Slow Food has no hesitation in condemning the violent actions of the government of Israel, just as it condemns any form of violence on every side (in line with the policy of non-violence which it has long upheld around the globe). For this, Slow Food asks the whole world to mobilize and guarantee the Palestinian people the freedom to live in peace, to cultivate their land and to raise their children and provide them with a safe and secure future.