We received very disturbing news from our network in Kenya: members of the Ogiek indigenous community and Slow Food activists are being illegally and forcibly evicted from their ancestral land, the Mau Forest.

Slow Food has launched today a fundraising campaign to help support the Ogiek families who lost everything. If you wish to donate, you can do it here. 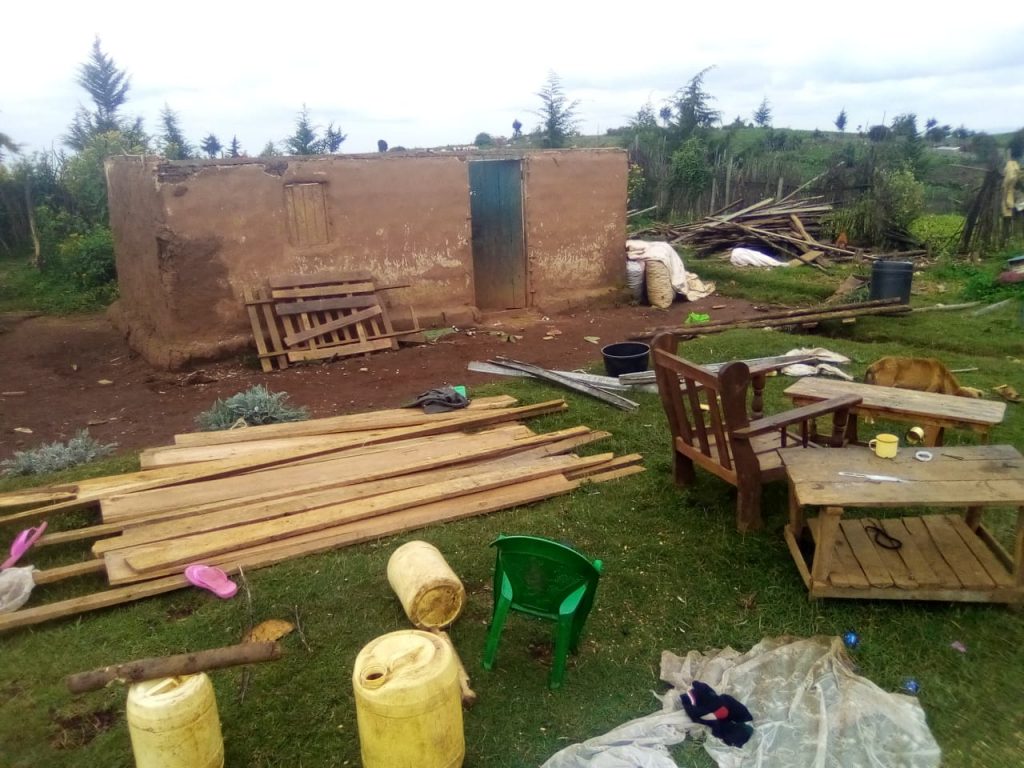 The Kenyan Forest Service has destroyed the homes of several Ogiek families, rendering them homeless in the midst of the rainy season with nowhere to shelter from the rain and cold, vulnerable to contagion, and unable to access their food sources and livelihood. As of July 13, the official number of displaced Ogiek families amounted to 100 (approximately 600 people) but numbers could be much bigger.

“The East Mau Forest has been our home since time immemorial. Today I am a sad Ogiek youth, a young parent, a mother of two, seeing my people being evicted from our home, the foundation of our culture, traditions, and livelihoods. It has been so painful to see our homes reduced to ashes. We are now spending nights in the cold, some sheltered in schools where following the WHO guidelines on Covid-19 prevention is a nightmare. We are helpless and feel alone,” said Clare Rono, member of the Ogiek Community and Slow Food activist. 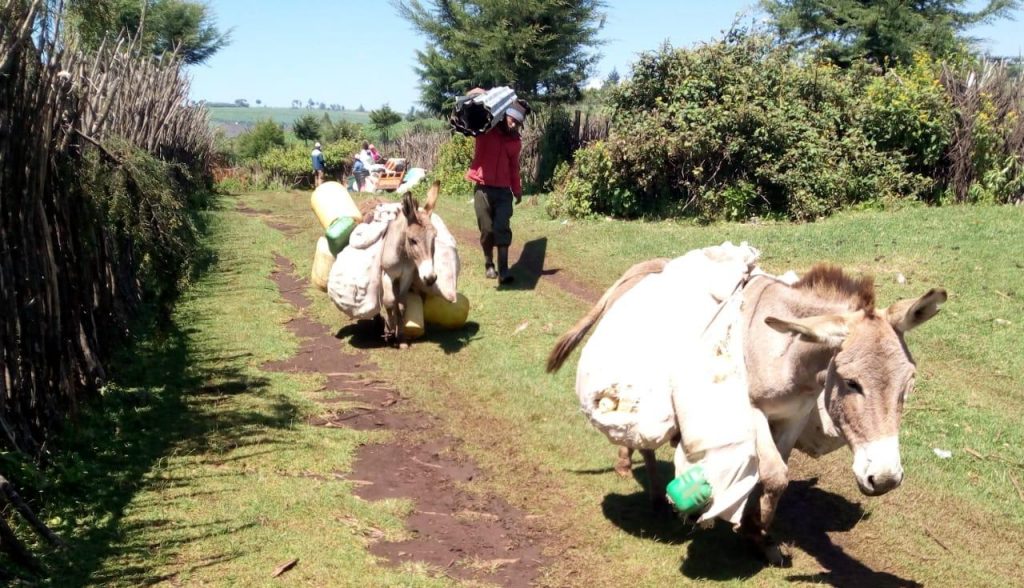 THE IMPORTANCE OF THE OGIEK INDIGENOUS COMMUNITY

As Slow Food has been advocating for years, indigenous peoples are vital to the protection of biodiversity. The Ogiek are one of Kenya’s oldest tribes and have survived long years of persecution as their ancestral land, the forest, has been exploited for over a century to make wood or tea plantations, losing 60% of their tree cover. In 2017, the African Court of Human and Peoples’ Rights officially established their full right to inhabit the Mau forest as a fundamental element for their survival and for the exercise of their culture, customs, traditions, religion, and the well-being of their community.

“The Ogiek Community has suffered for a long time, and this dates back to the colonial era. They have continued to be evicted from their ancestral land in total disregard of their welfare, rights, and the 2017 African Court on human and peoples rights judgment that gave them the right to live in Mau Forest. As Slow Food Kenya, we condemn the recent evictions, they have caused a lot of suffering and disruptions to the community that has played a significant role in protecting the forest while supporting their livelihood. As Slow Food Kenya, we have been working with the Ogiek Community to promote their traditional honey and protect the Mau ecosystem that gives it its unique characteristic,” says John Kariuki, Slow Food International Councillor for East Africa. 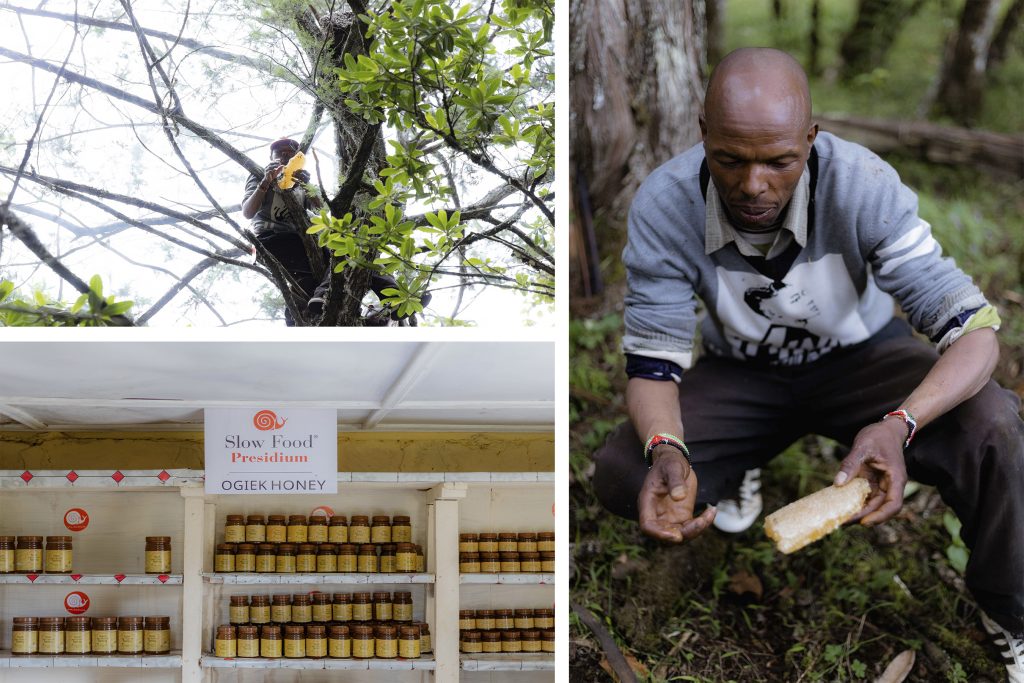 The Ogiek’s way of life is based on the natural resources provided by the forest; they are hunter-gatherers whose main activity is apiculture. Indeed, the Ogiek Honey Slow Food Presidium was launched in 2015 to help protect the Mau Forest ecosystem and promote the value of the Ogiek people’s ancestral culture through honey, as a valuable product that has carried the community through droughts and famines.

“It’s so sad to our community, as we know it’s our homeland, some of our families were evicted despite fighting for our rights through the court of law. The Ogiek community shall have back their motherland as ruled by the court justices” said Martin Lele, Slow Food Ogiek Honey Presidium Coordinator.

The evictions will have negative social, economic, and cultural consequences affecting the Ogiek’s livelihood, local biodiversity, and food security. This time of year is especially important for honey production because the small black African honey bees kept by the Ogiek prefer the nectar produced by the Dombeya goetzeni plant’s flowers, which gives the honey collected in August its characteristic whitish-grey color and unique flavor. 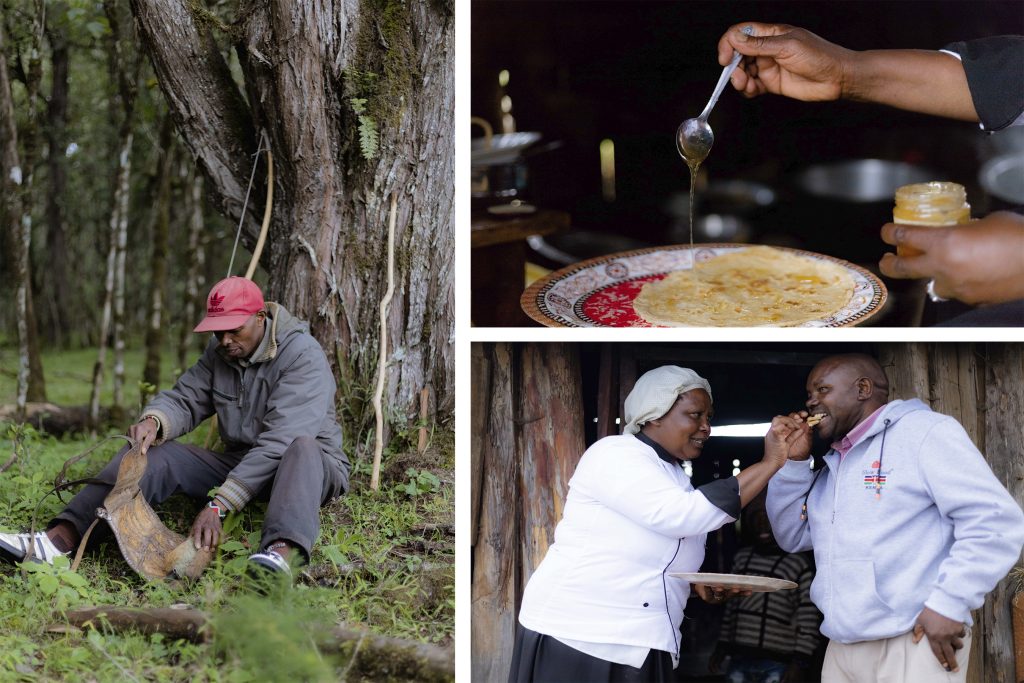 SLOW FOOD SUPPORT AND HOW YOU CAN HELP

Slow Food condemns this violation against the rights of the Ogiek community. This is why, on July 20, Slow Food, Slow Food Kenya and Slow Food Youth Network, together with other organizations of the civil society, sent out a statement letter to Mr. Keriako Tobiko (Cabinet Secretary of the Kenyan Ministry of Environment & Forestry) to immediately stop the ongoing forced evictions of the Ogiek community in Kenya. And today, July 24, Slow Food has launched a fundraising campaign to alleviate the difficulties of those in greatest need at this time. Thanks to your contributions, Slow Food Kenya will also deliver food bought from local producers of the Slow Food network, and personal protective equipment (PPE) in order to face the Covid-19 pandemic. 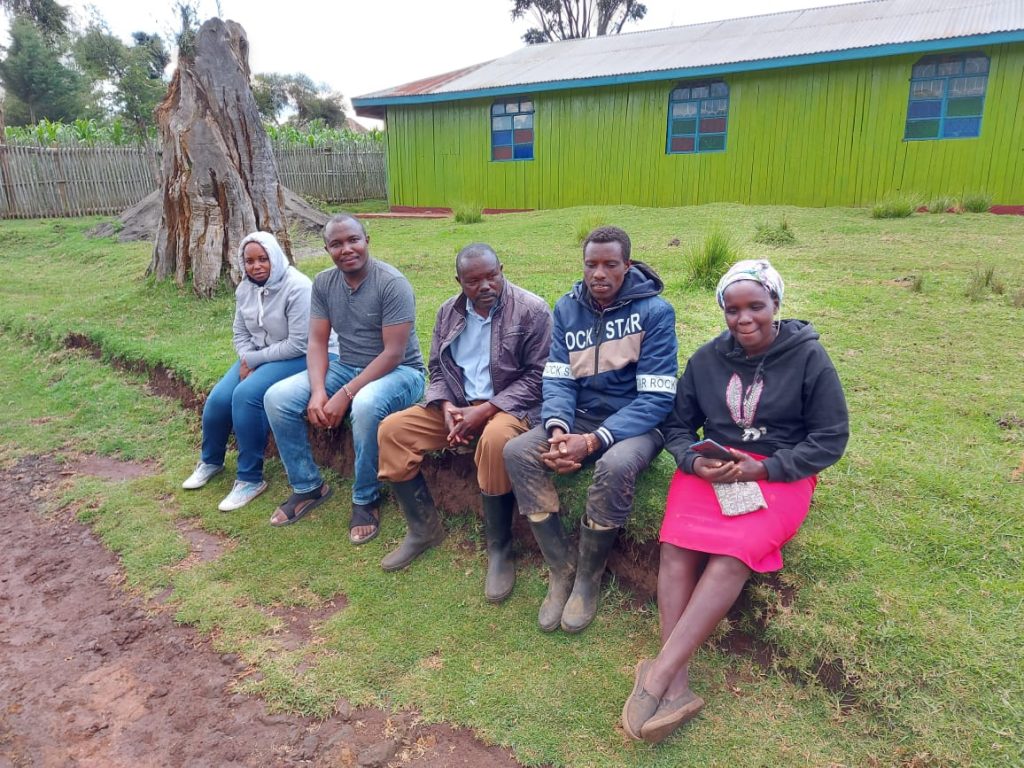