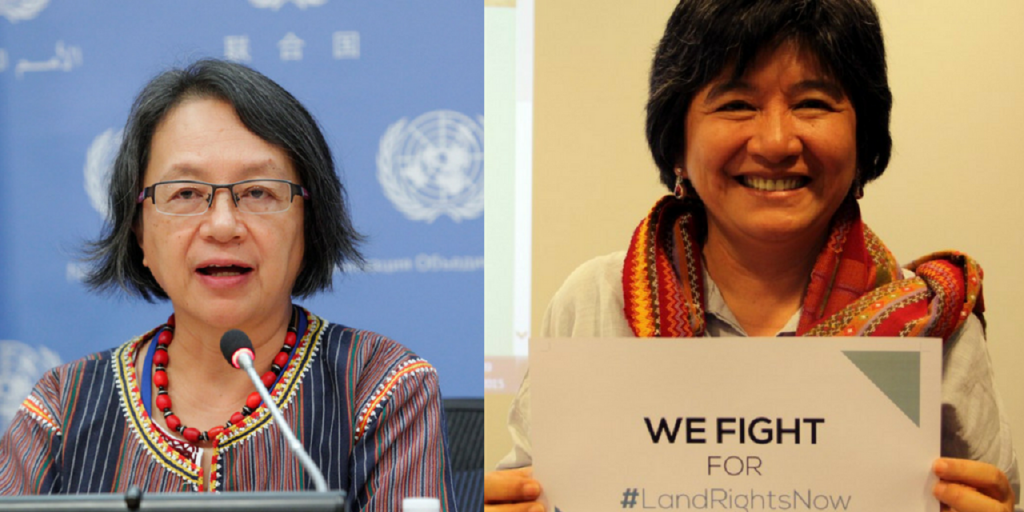 Slow Food and the Indigenous Terra Madre networks are deeply concerned for the security and liberty of several Indigenous Peoples’ Land Rights Defenders in the Philippines following a petition filed in court and made public last week by the government seeking to declare them as “terrorists and outlaws”.

Slow Food President and Founder, Carlo Petrini stated “To criminalise indigenous peoples’ rights and human rights defenders, is to silence those who speak out in defence of the earth and the people who seek to nurture the relationship that we share with it and the food that it produces.”

We stand in solidarity with those facing these baseless allegations and we urge everyone to sign the petition to show support for them.

Slow Food International Councilor for the Indigenous Network, Nicolas Mushumbi called for all to sign the petition, warning that “Truly, this could spell danger for all defenders of indigenous peoples’ rights. We will all sign the petition and influence other players in the region to sign it as well.”

More than 600 individuals were declared “terrorists and outlawed, including many human rights defenders and indigenous rights leaders, notably Ms. Vicky Tauli-Corpuz and Ms. Joan Carling, both of whom we know thanks to their participation in Slow Food and Indigenous Terra Madre events and for their active roles in defining indigenous peoples’ rights internationally.

The ‘criminalization’ of human rights defenders, has put the international community into a state of alarm. The move has been widely condemned, two fellow UN special rapporteurs labelled the inclusion of Ms. Tauli-Corpuz “an act of retaliation” against her criticism of the treatment of the indigenous Lumad people, at the hands of the government.

This attack takes place in a context of deteriorating human rights situation in the country with widespread extrajudicial execution and ongoing attacks against voices critical of the current government. By declaring indigenous peoples’ rights defenders, terrorists, the government can monitor them more closely, track finances and curb access to resources among other measures. It also poses serious threats to their lives, security and liberty, and is clearly meant to harass and intimidate them.

Slow Food stands in support of all activists for the rights of indigenous peoples through the Land Rights Now campaign.