Slow Food Plovdiv is a network of food communities, chefs, farmers, producers and citizens in the Plovdiv district. Established in 2016 around the Farmers’ Market that was already running in the city, this young convivium took the opportunity of the planning for the ancient city of Plovdiv’s tenure as European Capital of Culture – to put food at the centre of the debate. This was made possible by a partner project between Slow Food in Bulgaria and the Local Food Foundation (the local partner in the Plovdiv region) and is funded by the Municipality Foundation Plovdiv 2019. The activities of the project are part of the Program of Plovdiv 2019 ECOC.

The aim of the project is to promote sustainable food and artisan producers from the Plovdiv district, a region situated in one of the most fertile parts of Bulgaria: the Thracian Lowland. Despite its favorable geographical position that should guarantee high quality, diverse food and local tastes in restaurants, Plovdiv is not an exception from the overall trend in Bulgarian restaurants –an awkward fusion of international cuisine and fake traditions with very few bright spots of innovation combined with food knowledge and chef skills. The project aims to bring together and connect food producers with their consumers – both individual citizens and restaurants. Bulgarians, in general, are not very trusting people – a mentality of skepticism prevails, needing “eyes to see, hands to touch” before accepting any changes. Therefore, the project is based on the learning-by-doing approach. 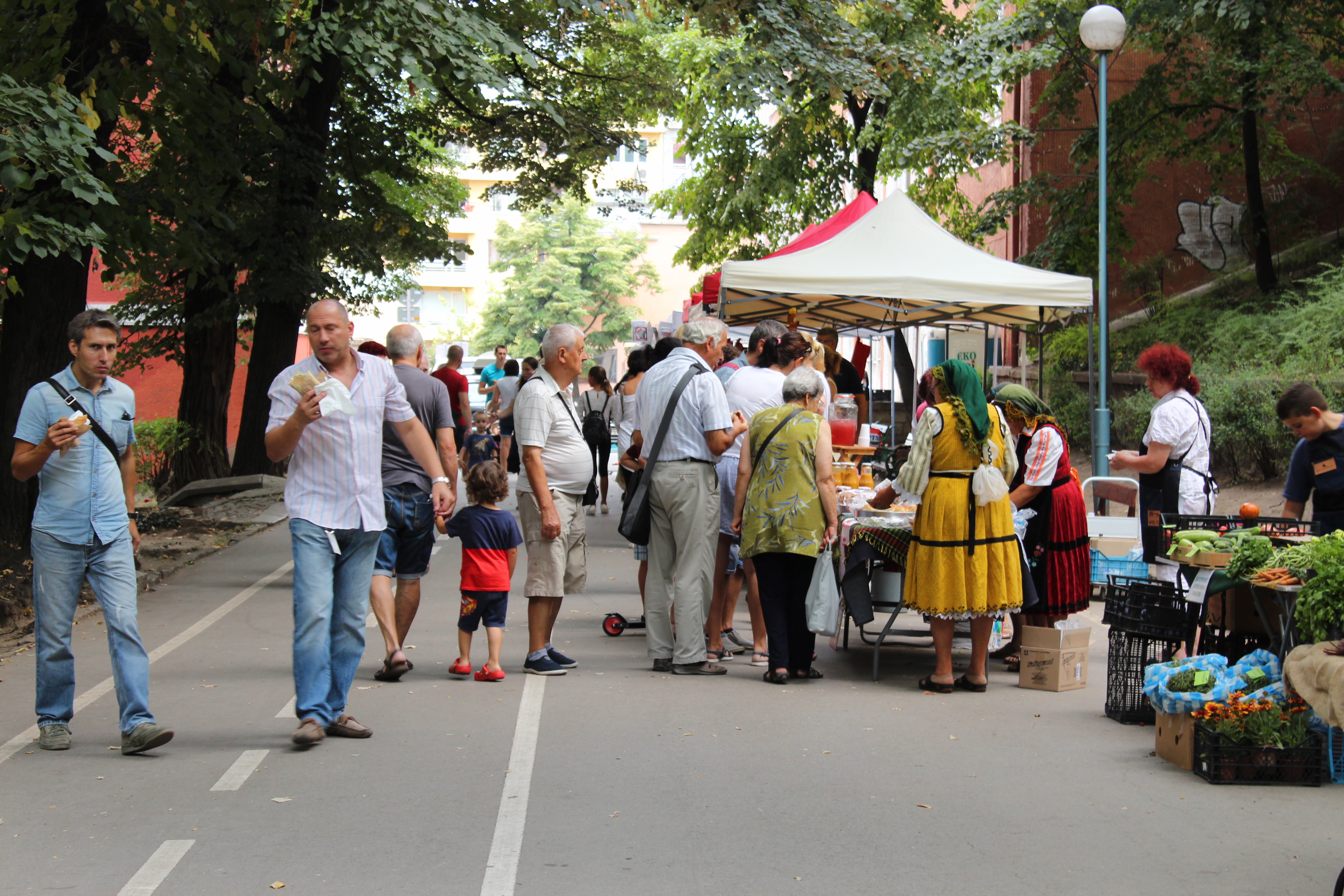 The major activities that have been planned are: extensive field research in the villages in the Plovdiv district, a weekly Farmers’ Market in Bunardzhika Park, an inventory of restaurants in Plovdiv city and places that are interested in collaborating with artisan food producers, a map of places in Plovdiv and the villages in the district that connect all actors in the Slow Food Plovdiv Network; a website of Slow Food in Bulgaria promoting of the achievements of the project, and a closing event: Slow Food Plovdiv Fest.

So far, a network has been created of local chitaliste, the cultural centres in the villages that organize the activities of rural communities. They will be the major partners in the search of gastronomic treasures and sustaining the partnership with restaurants in Plovdiv. The project team also relies on the support of the local authorities that support the development of the visited villages. 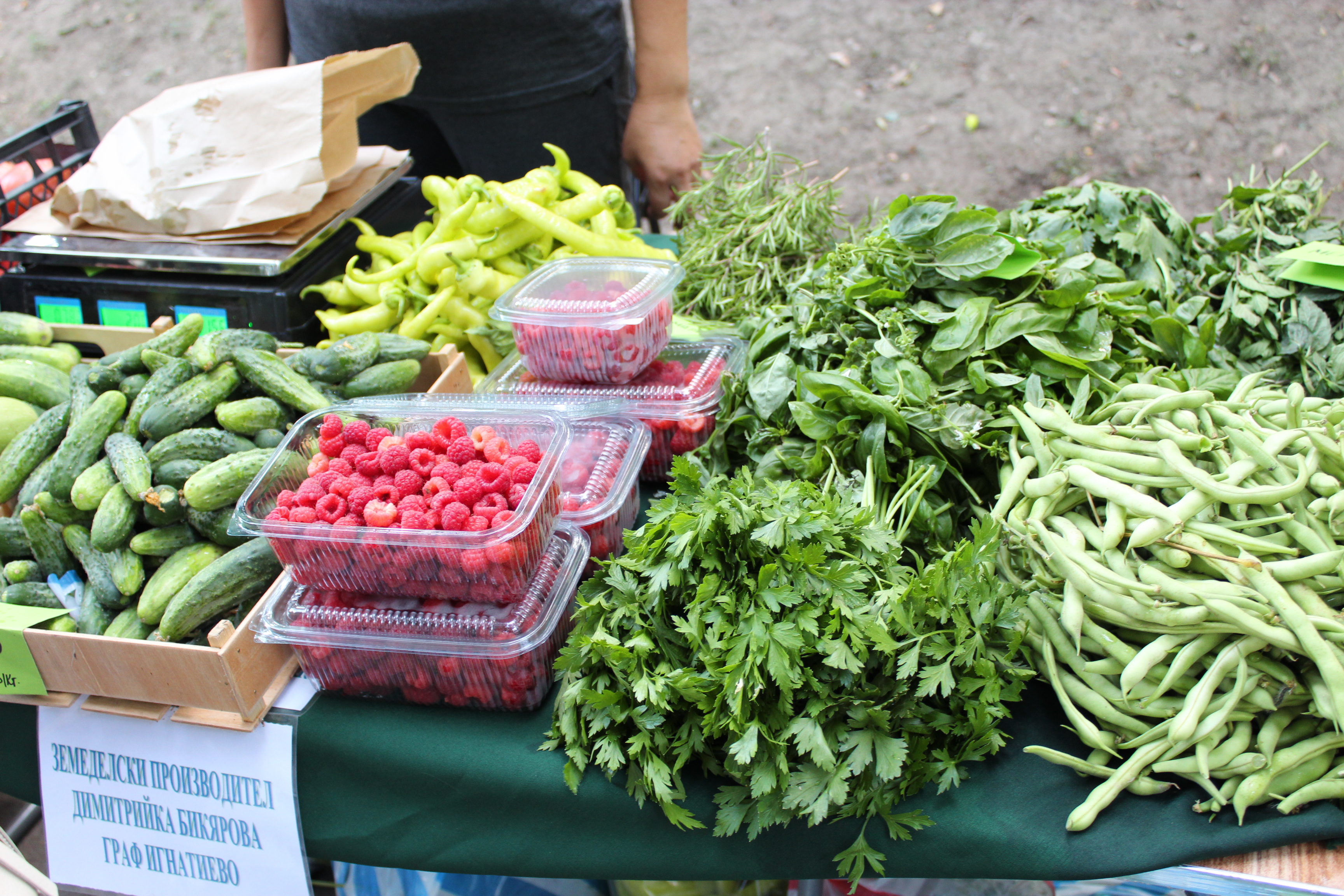