To conclude the Slow Food Nations festival, Slow Food USA leaders presented a document acknowledging that “many injustices still exist within our food system. Our local and national work is to dismantle these structures.”

A formal commitment to food justice follows efforts at the local, national and global levels to reposition the organization, to be better known for its work opposing land-grabbing in Africa than, say, promoting farm-to-table dinners. Slow Food USA executive director Richard McCarthy adds, “This difficult shift to embrace joy with justice in both words and actions has been led by local chapters [convivia] who have purposefully invited advocates of color to inform and steer Slow Food work on the ground to address injustices that disproportionately impact the communities most negatively affected by the industrial food system.”

In the years since, Slow Food’s 1989 Founding Manifesto was written and signed in Paris, the food movement has evolved. At the 7th Slow Food International Congress hold in Chengdu, China (September 29 – October 1 2017) the 4000 delegates, representative of the Terra Madre and Slow Food network from 90 countries, approved the Declaration of Chengdu which among other statements declares that “Slow Food reject any form of political, economic and social exclusion that turns into outlaws people who migrate on account of conflict, violence, discrimination, eviction, poverty and natural calamity. We oppose every thought and action that deprives the weakest segments of the population of their rights, that rides roughshod over indigenous cultures, that fails to hold women, children and the elderly in due esteem”.

Many new voices have now joined Slow Food USA to articulate similar holistic concerns previously left out of the discourse. For instance, the Food Chain Workers Alliance, Good Food For All, the Detroit Black Community Food Security Network, and others provide complementary and authentic critiques of a food system shaped by unsustainable desires for scale, speed, efficiency and an innate need to treat people and places as objects from which to extract resources.

Jim Embry, farmer and food activist, led the Equity, Inclusion and Justice Manifesto Working Group and said: “This needs to be the sacred work of every state chapter of Slow Food USA if we are to manifest the spirit of Terra Madre and reach the potential that is meant to be part of our destiny”.

You can read the Equity, Inclusion and Justice Manifesto here 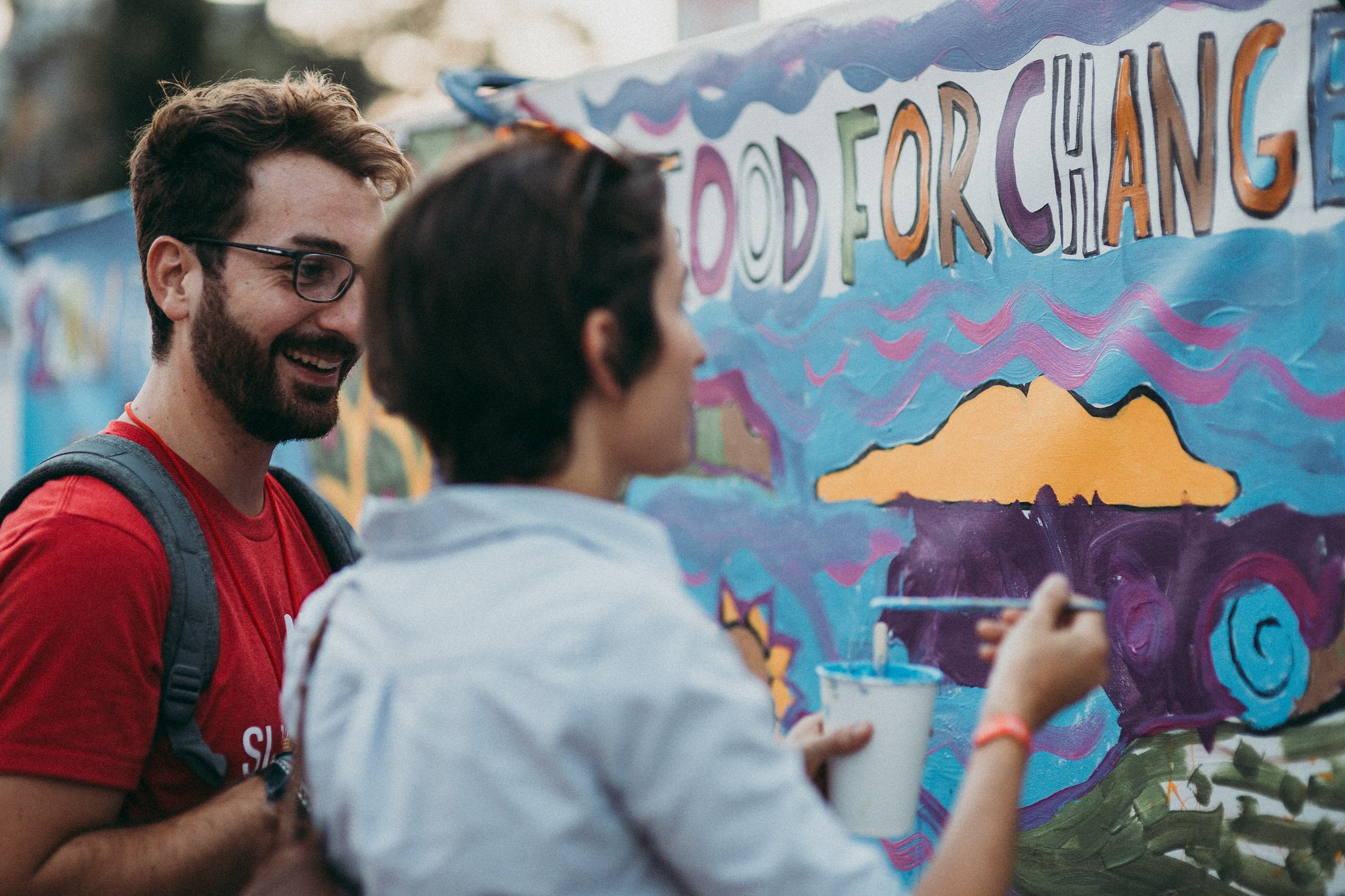