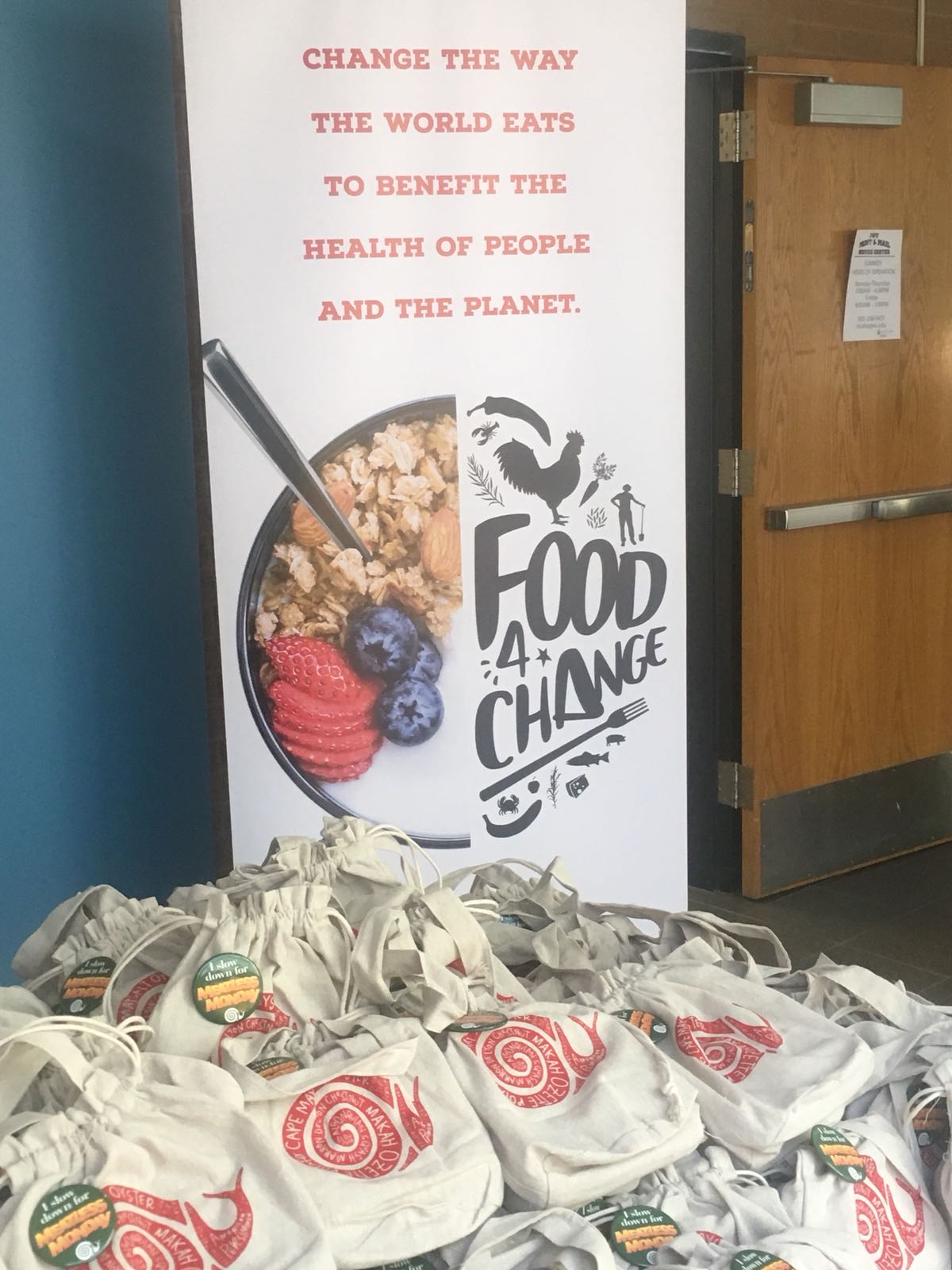 Before the market weekend, during which events and tastings will flood the city of Denver with energy, Slow Food Nations dedicated a day to discussion, trying to trace the direction not only for those already active in Slow Food USA, but for the entire food movement in the US. The aim was to shape the future of the food movement, a fairly ambitious goal.

The Slow Food Leader Summit commenced with a morning of small thematic meetings, a keynote address and breakout discussions, a reception and networking session, after which, the kick-off opening party flung the doors open to the public.

This summit was designed for food movement leaders: farmers and producers, Slow Food community leaders and organizational partners, chefs and other food leaders.

More than 300 people decided to commit themselves as leaders of the movement, and sought inspiration for future commitment, exchanging ideas and experiences. Being a leader in the food movement means committing ourselves to finding the right way to involve more and more people and make them aware of the roles that they can play in changing  things. But it also means being credible and acquiring an authoritative voice in politics, and being able to catalyze energy and resources towards positive change.

The morning started with education sessions in small groups. Each group leader could share experiences and ideas about pressing topics like meat consumption, hunger, the Ark of Taste and biodiversity, rural communities and indigenous youth. 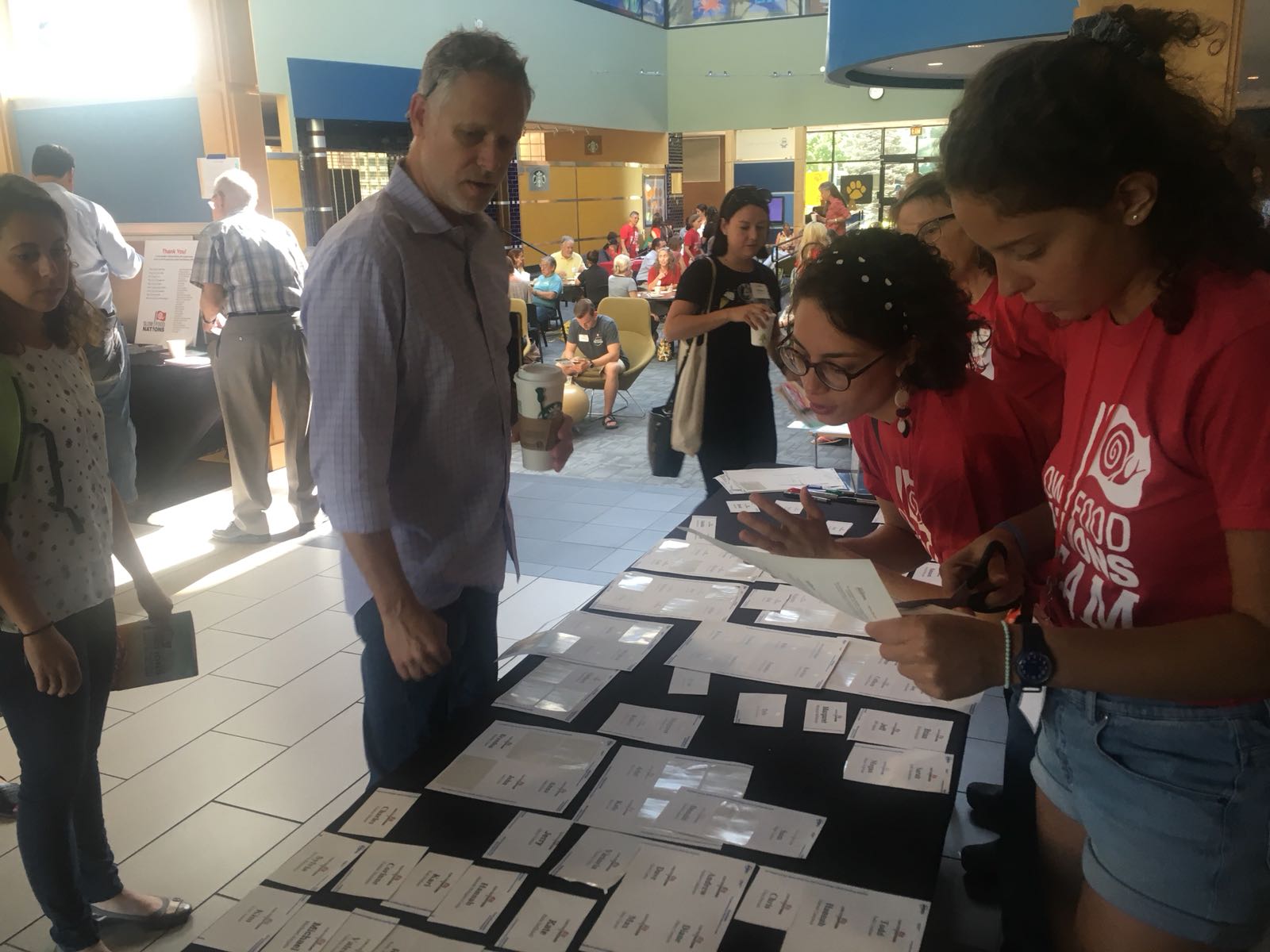 The Future of Food

Slow Food USA was able to gather at a discussion table a section of the most important voices currently active in the panorama of new ideas. The discussion about the Future of the Food Movement was one of the most engaging moments, thanks large part to the panel members, certainly among the most important and authoritative figures discussing sustainable food in the United States: chef Rick Bayless, winner of eight Beard Awards; Ben Burkett, farmer and leader of the Mississippi Association of Cooperatives; chef Ann Cooper, a celebrated author and educator; Raj Patel, writer, activist and academic; Woody Tasch, founder and chairman of the Slow Money Institute; Jeff Tripician, an 18-year meat industry veteran and now manager of Niman Ranch; and John Ikerd, professor emeritus of agricultural economics at University of Missouri, Columbia.

The discussion between them was stimulating, with many questions and speeches from the public. Among the considerations that have emerged, the fact that we live in a world that is 99.99% driven by the top down approach and the global economy. All agreed that the key to maintaining life on the planet is biodiversity, and that we must do so at all costs. The true meaning of “eating local”, the role of technology and how it affects the food system, the creation of a systemic environment, and the insufficient income of farmers, were all additional topics demanding reflection from the public.

Paolo Di Croce brought the voice of Slow Food International to close the summit: “We must not be afraid to identify our enemies: the multinationals that carry out land-grabbing in Africa are enemies, Bayer and Monsanto who join forces to monopolize world agricultural production are enemies, McDonald’s that serves 60 million meals every day, claiming that they are cheap, but with a huge environmental impact and costs to the community, that’s our enemy. The question is, however: how do we combat these enemies? Slow Food wants lo lead the battle by creating the conditions for people to have the freedom to choose their food, to be informed and be in a position to understand what is the right choice for them and for the environment. This is why Slow Food exists, to create a world in which everyone has access to good, clean and fair food.” 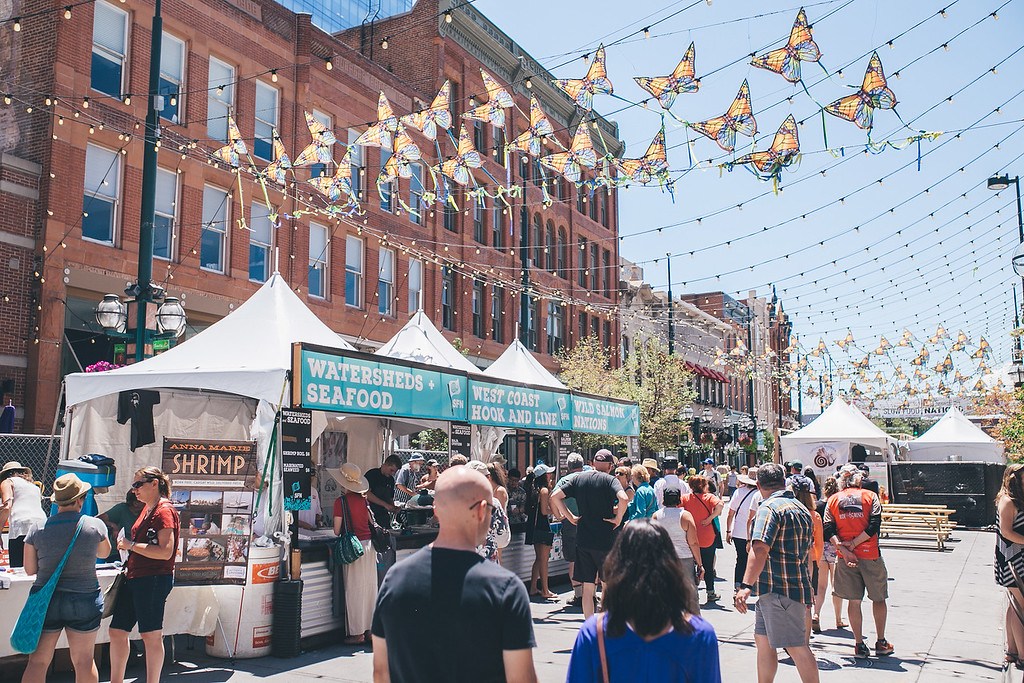