Archive » Slow Food launches “No GMOs in our supermakets” campaign

Here are the reasons for the campaign “No GMOs in our supermakets” that Slow Food, together with many other associations, is carrying out in the UK.

‘Imagine having a pair of magic scissors that would allow you to ‘improve’ natural food. With these scissors you could cut away all the annoying things about it and paste in desirable new characteristics: higher yields, superior nutrients, and so on. Theoretically speaking, such a technology is with us now: gene or genome editing.[1]’ Here in a few lines is an effective description of the new frontier of genetic modification.

Given the substantial failure of the older generation of GMOs to yield any of the promised benefits, lobbies linked to agro-industrial economic interests are betting heavily on this technology, arguing that it is a kind of ‘light’ genetic manipulation similar to the genetic selection carried out traditionally by farmers for centuries. But gene editing (which the industry likes to call “New Breeding Techniques”) obtained through cut-and-sew genetic engineering techniques must be considered and regulated, as the European Court of Justice ruled in 2018, in the same way as other GMOs because to date there is no evidence that these new GMOs do not present a risk to agriculture, the environment and biodiversity. 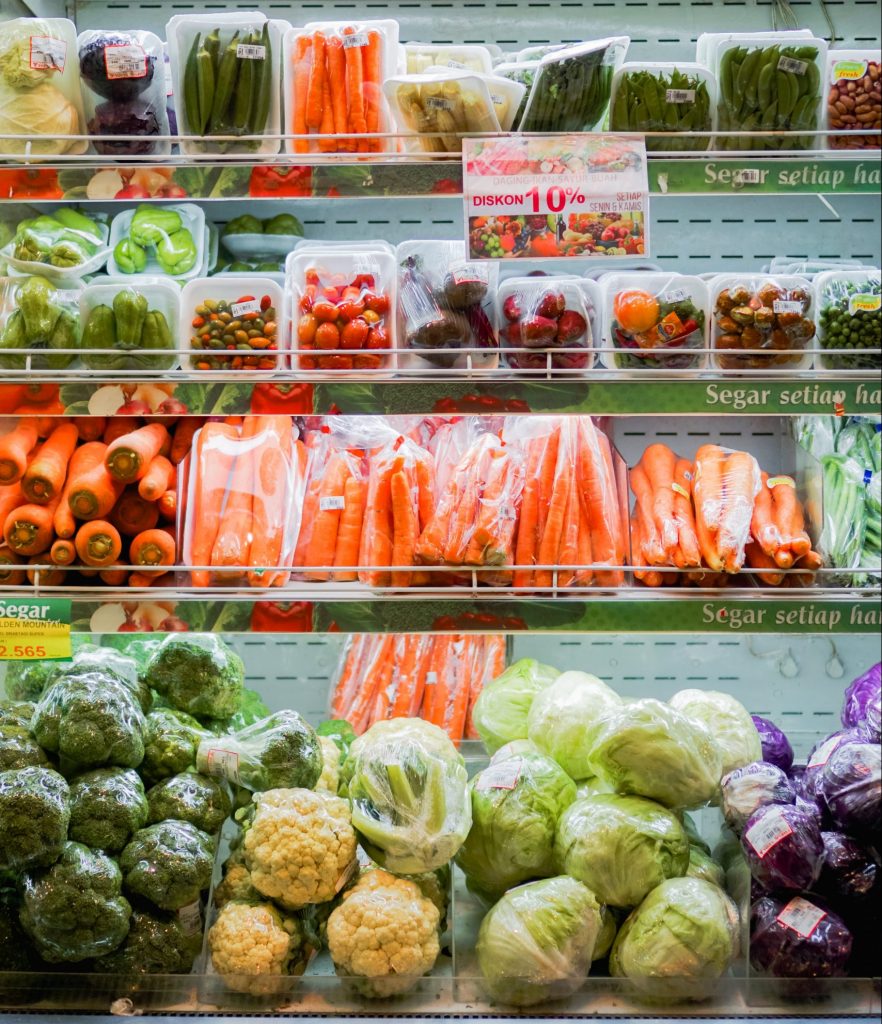 It is a concern that new GMOs are portrayed as a pathway to sustainable agriculture. New (and old) GMOs are completely incompatible with agroecology and agrobiodiversity. They are strongly requested by those farmers who prefer to continue farming monoculture and refuse to adopt techniques that would allow improved resilience of lands and rural areas. GMOs are the extreme of an agricultural, economic, and political system that is increasingly concentrating power in the hands of a few, not only benefiting corporations but also harming rural communities and consumers as well as the environment and biodiversity. Crops obtained using new GM techniques must continue to be regulated as GMOs (i.e. premarket safety assessment and approval, traceability, and labelling that give consumers and farmers the freedom to choose to buy and produce GM-free food.[2]

The attempt to establish deregulation in the UK

The latest scenario in the attempt to establish deregulation for new and old GMOs is currently the UK, where the government launched an online consultation on 7 January that will run until 17 March 2021, where everyone can have their say on the issue. Depending on the results, DEFRA (the government Department for Environment, Food and Rural Affairs, responsible for environmental protection, food production and standards, agriculture, fisheries and rural communities in the UK) may change the legislation to amend the definition of a GMO as it applies in England. Currently the UK is bound by the same robust regulations on genetically engineered crops and foods as the EU.

DEFRA’s view is that organisms produced by gene editing or by other genetic technologies should not be regulated as GMOs if they could have been produced by traditional breeding methods.

It is remarkable how stubbornly governments and agro-industrial business lobbies continue to question the repeatedly proven will of the people to exclude genetically modified foods from their tables and fields. The European Parliament recently, by a strong majority and for the 50th time since 2015, opposed the import of five new GMOs. Leaving the EU provides an opportunity for the UK to consult on the implications of addressing this issue.[3] 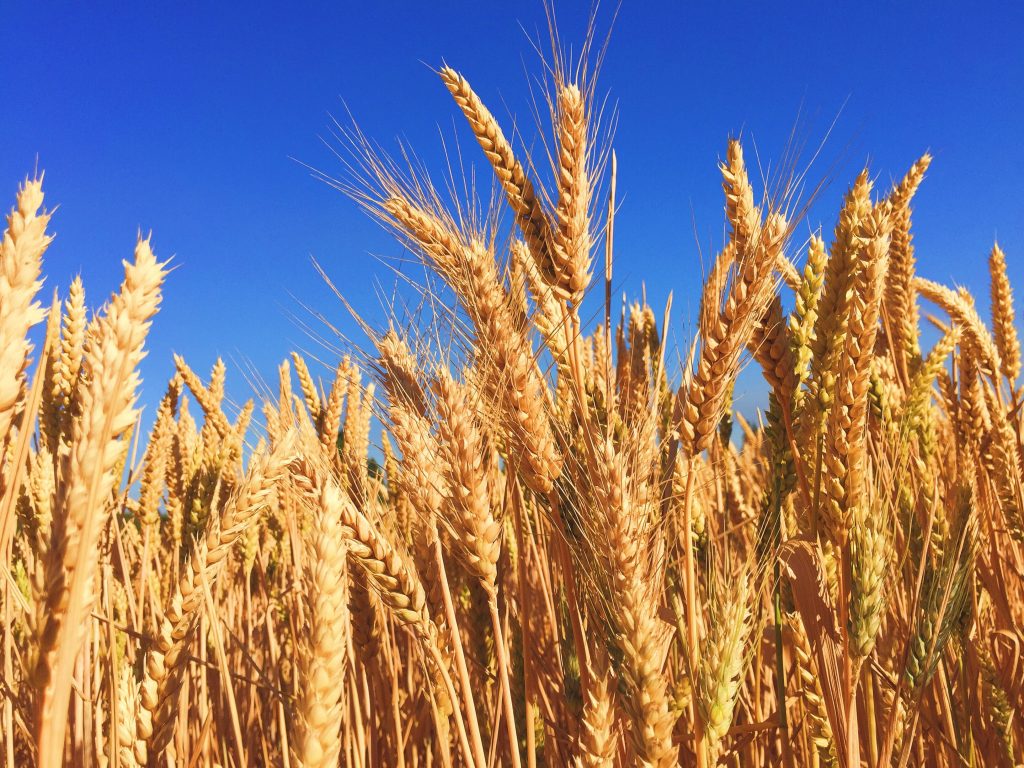 For DEFRA it is not enough that a 2020 survey by Food Standards Scotland found that, next to chlorinated chicken, genetically engineered foods are a top issue of concern for 57% of consumers; that another 2020 study conducted by the National Centre for Social Research, which focused on Brexit-related issues, found that 59% wish to maintain a ban on genetically engineered crops; that another survey, in 2021, by the UK’s Economic and Social Research Council found that 64% of those who took part were opposed to the cultivation of genetically engineered food. Although not specifically focused on GMOs, a recent Unchecked UK survey of so-called “Red Wall” swing voters, most of whom voted to leave the European Union, showed strong opposition to the weakening of food laws, a move that would be seen as a betrayal of their Brexit vote.

At the time the government consultation was opened, civil society in the UK immediately mobilised. Campaigners claim that more than 20 years’ experience of genetically engineered crops has shown the technology has failed obtaining higher yeilds, adapting seeds and varieties to climate change, reducing pesticide use and in some cases, such as pesticide use, it has made things worse.

Slow Food in the UK and Beyond GM have taken the initiative to run a campaign targeting large supermarkets, to get them to take a stand against GMOs- proving that they are responding to the wishes of the majority of their customers. Also, since unlabelled GMOs are unlawful in the EU, deregulation compounds the post-Brexit headaches retailers are experiencing with dual regulations in their Northern Ireland stores.

Furthermore, it would become extremely complicated to ensure no unlabelled gene edited products make their way onto shelves in the EU, which is itself under pressure by many pro-GM companies and policy makers to deregulate these technologies[4].

Leaders from food, farming, student activism, religion, business, democratic reform and academia have written to British supermarkets[5] asking them to refuse to stock foods produced from unregulated and unlabelled gene-edited crops and animals. The 50 signatories to the joint letter among the Soil Association, Landworkers’ Alliance, Students for Sustainability, Green Christian and Professor Emeritus of Food Policy at City University, Tim Lang, represent a broad range of interests and specialties. They also represent the concerns of millions of supporters and members throughout the UK. 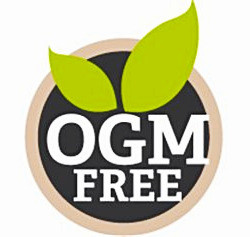 At this point last Tuesday the UK government, through the UK Agriculture and Environment Minister George Eustice, came out of the woodwork, telling Reuters that ‘gene-editing could play a key role in the UK sugar beet sector’ and reiterating its support for relaxing regulations. It could be said at this point that ‘the king is naked’, as a public consultation is not a public consultation when a decision has already been made.

Activists continue this battle, which appears to be an unequal struggle against giant interests.

That’s why Slow Food International also supports their fight and asks everyone to make their voices heard through social networks, using the hashtag #NotInMySupermarket.

UK supermarkets have good reasons to take a stand, and let’s hope they state it loud and clear!