According to one of the many elaborations of the “butterfly effect” theory, the smallest beat of a butterfly’s wings can lead directly to the formation of a hurricane on the other side of the planet. In other words, even tiny variations in initial conditions can produce changes in the long-term behavior of a system. And the disruptive force is naturally magnified if the “butterfly” in question is China, whose population of almost 1.4 billion makes it the most populous country in the world, just ahead of India.

From any standpoint, the numbers associated with China are impressive and it is clear that any change—for good or bad—in the economic, social, energy and production policies of this colossus can have knock-on effects for the rest of the world. With its immense gastronomic culture and heritage of plant and animal diversity and the impact the food choices of its close to 1.4 billion inhabitants have on the whole world, it is clear that China is a strategic country for the challenges of Slow Food. 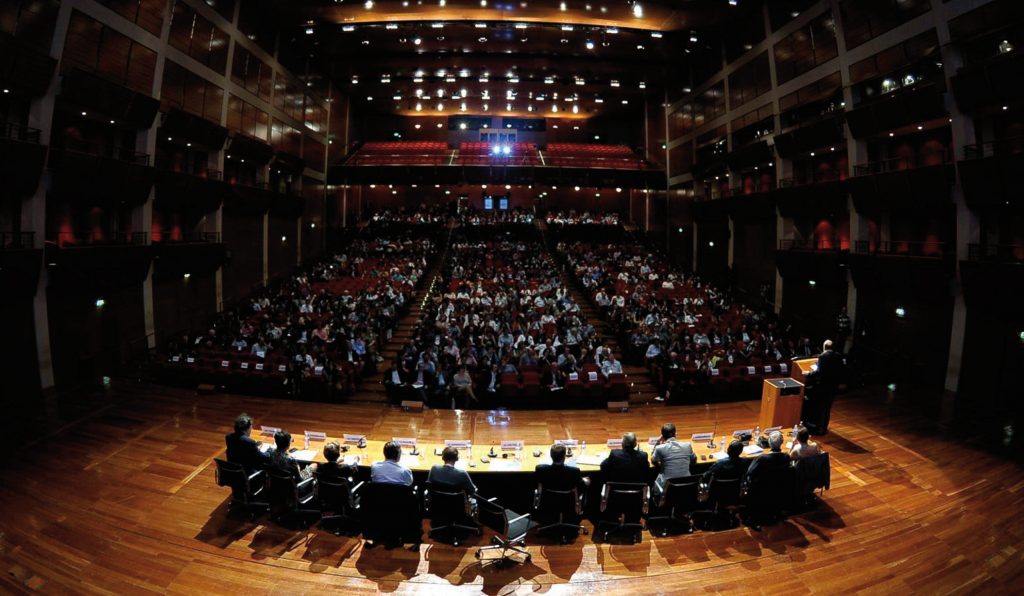 In early 2015, Slow Food took its first steps in China with the official launch of Slow Food Great China, with the aim of forcefully promoting access to good, clean and fair food for everyone. This is a positive message for many reasons, not least the stance of this huge state which has started a move toward sustainability, increasing attention to quality after decades of rampant development.

It can be particularly perceived in the position it has taken on climate change. China is still the top country for the production of greenhouse gas emissions, but thanks to a growing awareness of the consequences of climate change in recent years, it has changed course, developing a national climate change program and committing to reducing its emissions by between 60% and 65% by 2030. This is a watershed change, whose consequences will not only be seen within China’s borders but also elsewhere in the world.

There is still a long way to go, particularly in such a vast, multi-faceted and complex field as agriculture, livestock farming, food production and biodiversity protection. While it is true that some of the biggest giants of the food industry are concentrated in China, it is also the case that traditional agriculture can take on an increasingly important role, integrating bodies of knowledge, cultures and technologies that all together have contributed to shaping Asian civilization and culture. The phase of dissolution, which began with the increasingly accelerated industrialization process that started in the 1910s, is gradually being replaced by a phase of illuminated reconstruction, embarked on by, among others, the New Rural Reconstruction Movement, a valuable ally of Slow Food in dialog with China.

All of this background helps explain why the next Slow Food International Congress will be held in the Chinese city of Chengdu, from September 29 to October 1. The Slow Food movement is taking its first steps in China. It is still young here, and full of energy. Just one example is the extraordinary work carried out on the Ark of Taste, with the inclusion of 50 new products and the arrival of over 200 nominations in less than two years.

Without forgetting the work being carried out in other regions where Slow Food’s presence is numerically more significant—like Africa, the Americas or Europe—we like to think of this Congress as being a kind of union of changes: the changes that groups like the New Rural Reconstruction Movement are introducing to their country; the changes that China can bring to the global system; the changes that as Slow Food, around the world, we are continuing to bring about with our work promoting access to better, cleaner and fairer food for everyone.