Archive » Slow Food Heroes: projects with heart and soul that endure and find ways to move forward without forgetting others

Antonella Bonora, a trustee of the Bologna Convivium and coordinator of the city’s Slow Food markets, recounts how the producers of the three city markets set up a home delivery service to keep regular consumers supplied with good, clean and fair products and to help those in difficulty during the Coronavirus emergency. 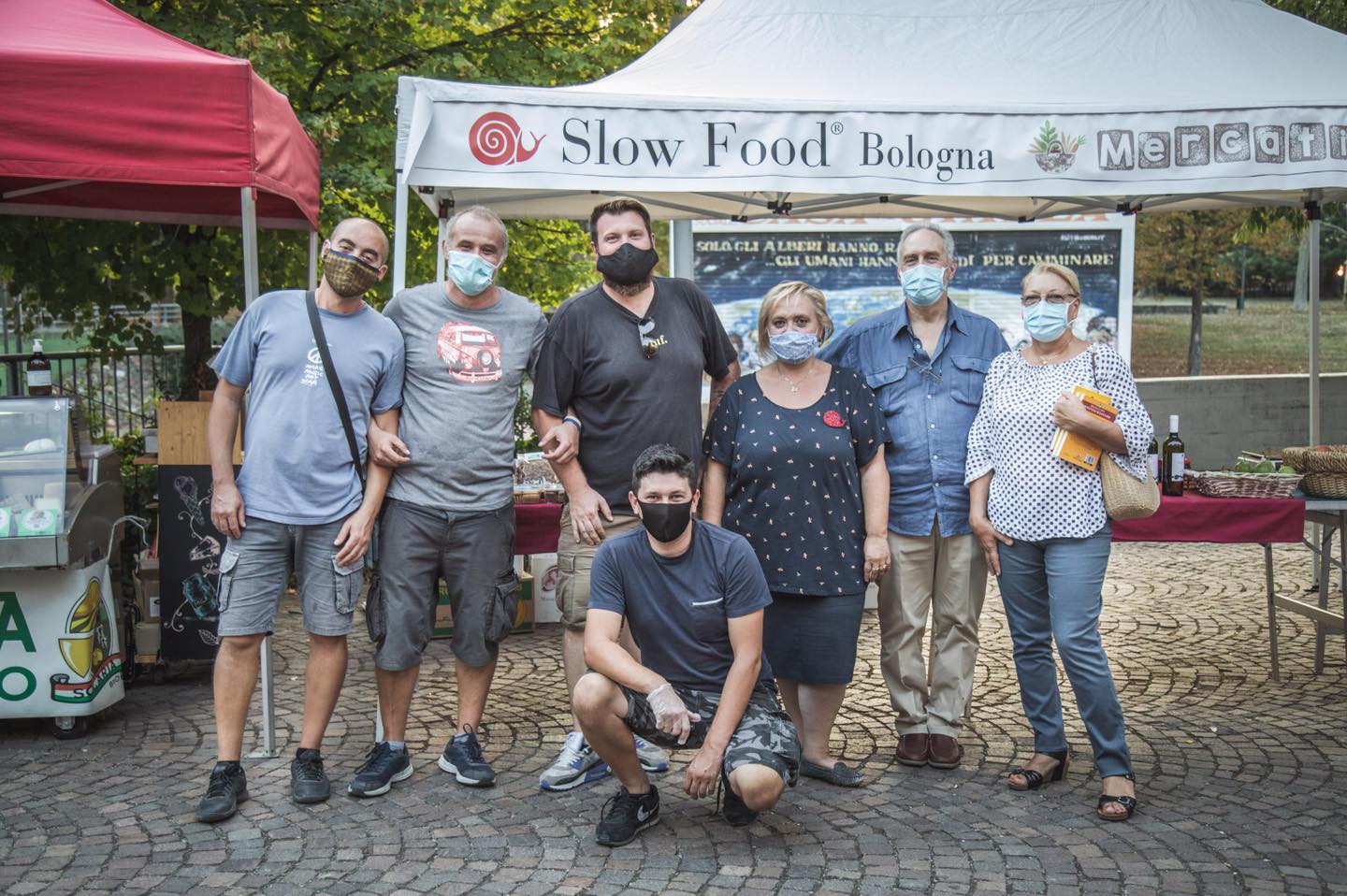 As with all places of socialization, markets witnessed a freeze of activity in March. The physical distancing also implied a distancing from daily life, from the small and beautiful habits that, added together, are simply called life.

Our three markets in Bologna, including the Mercato del Novale (Earth Market), adapted quickly to the new situation. 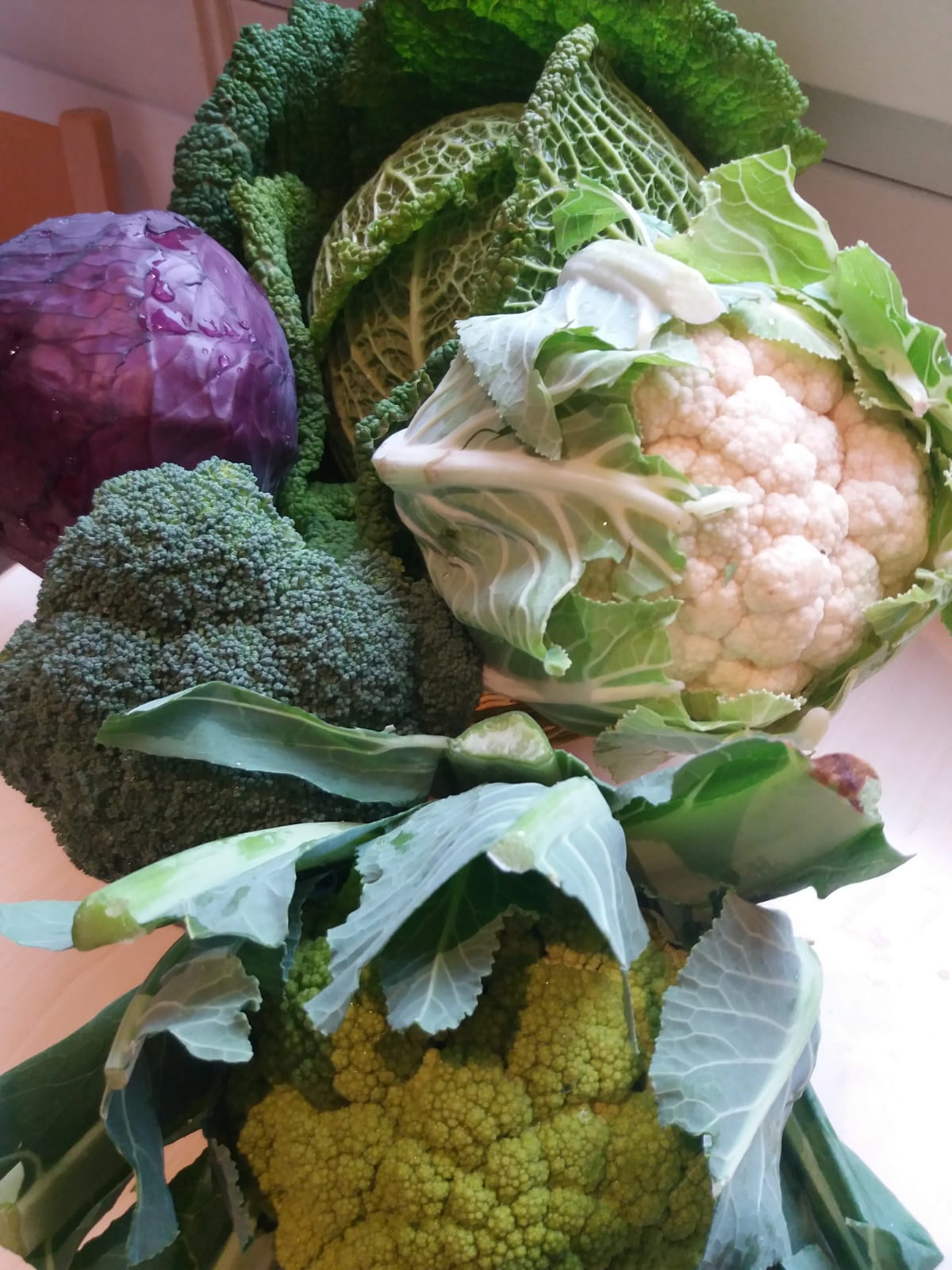 I can’t hide the fact that, initially, amazement was combined with concern for the emergency: the large-scale retail trade continued to work, while our markets were closed. We were well aware of the fact that a difficult period of health emergency was beginning, one that would have put a strain on the entire population, affecting in economic terms many categories of workers and even more so the weaker sectors. Therefore, after the first moment of astonishment, some producers together with the members of the Slow Food Bologna Convivium reacted with true community spirit by organizing a home shopping service in a few days.

A week after the lockdown in March 2020, the first vans were already on their way to bring groceries to the homes of market-goers. In a few weeks, we managed to reach more than 200 families in Bologna.

It took just 4-5 days for us to be able to reactivate sales and not break the direct relationship between producers and consumers. In the beginning, the producers who joined the delivery initiative were few, five in all, but between March and April, we reached about 25. The deliveries covered everything: fruit and vegetables, cheeses, eggs, beers, and oils from Slow Food guides, three local Presidia. We weren’t able to manage only particularly complex items, such as fresh meat and fish.

We have publicized the initiatives through our social pages, two producers – Matteo Scarpellini producer of the violet artichoke of San Luca, and the cooperative È benessere, which works for the company of Noto that provides us with organic oranges – have taken on the burden of delivery.

Since the beginning, we have managed about 200 deliveries per week, up to more than 300. 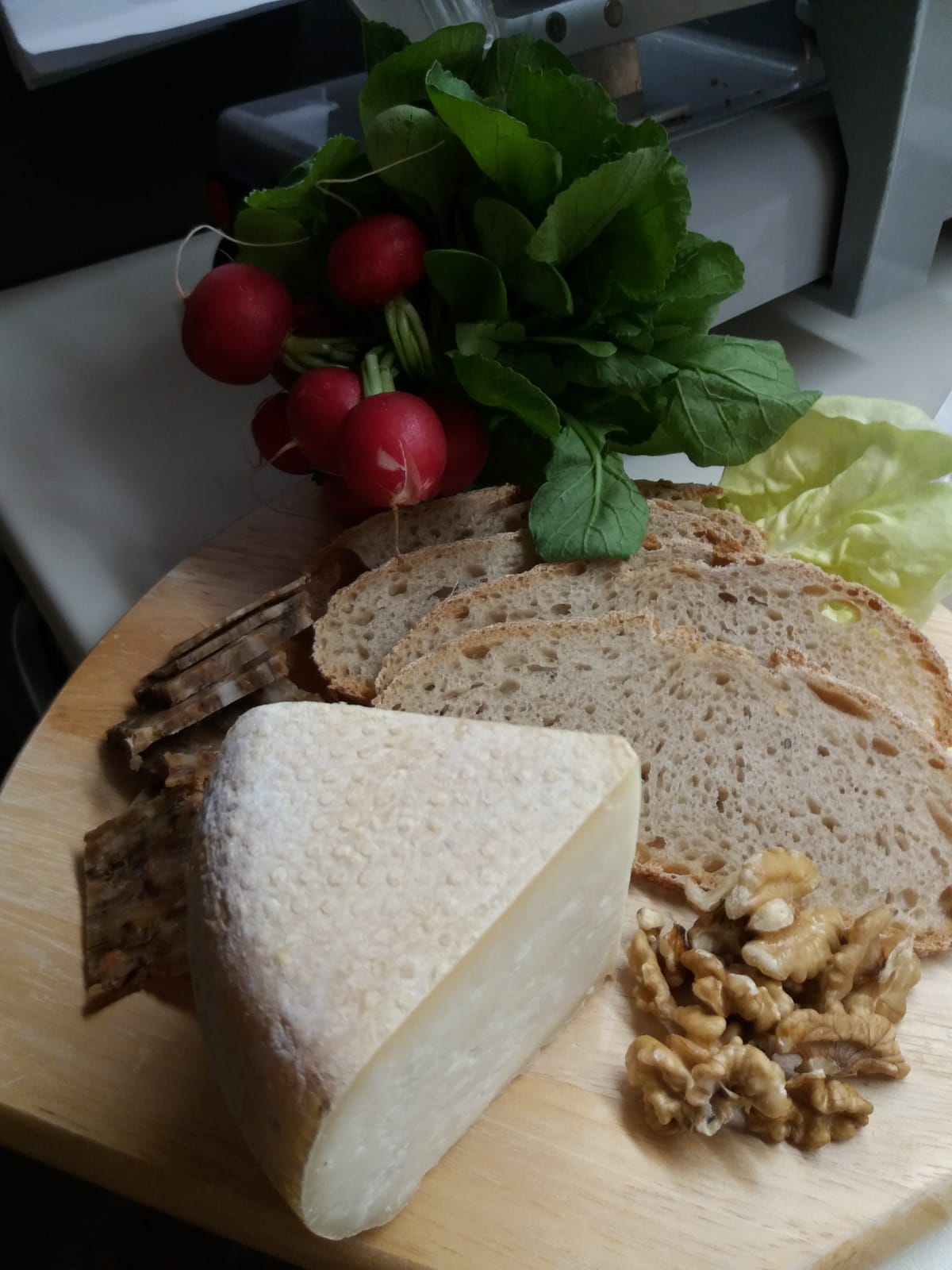 The result, in short, has been commendable in every sense. Nobody stopped production, nobody suffered any damage. We have even come into contact with new conscious consumers, who have “discovered” us in pandemic time. We were worried above all about the situation of ex Dazio, but even that has held up, indeed! Now that it has been reopened, it can count on both physical customers and those who still use the delivery service”.

But the community could not avoid gestures of pure solidarity. And so the Slow Food Bologna Convivium and “its” markets joined forces with the non-profit organization Servizio accoglienza alla vita (Welcome to Life Service) to guarantee free access to fresh food to single mothers with children and families in socio-economic difficulty. This is a wonderful way to demonstrate proximity, even from a distance.

Thanks to the supplementary funds contributed by Slow Food members and the precious availability of the producers, it was possible to provide boxes of vegetables, fruit, and other products to the guests of the apartment groups and families who, at that particular time, had been left without any form of sustenance. 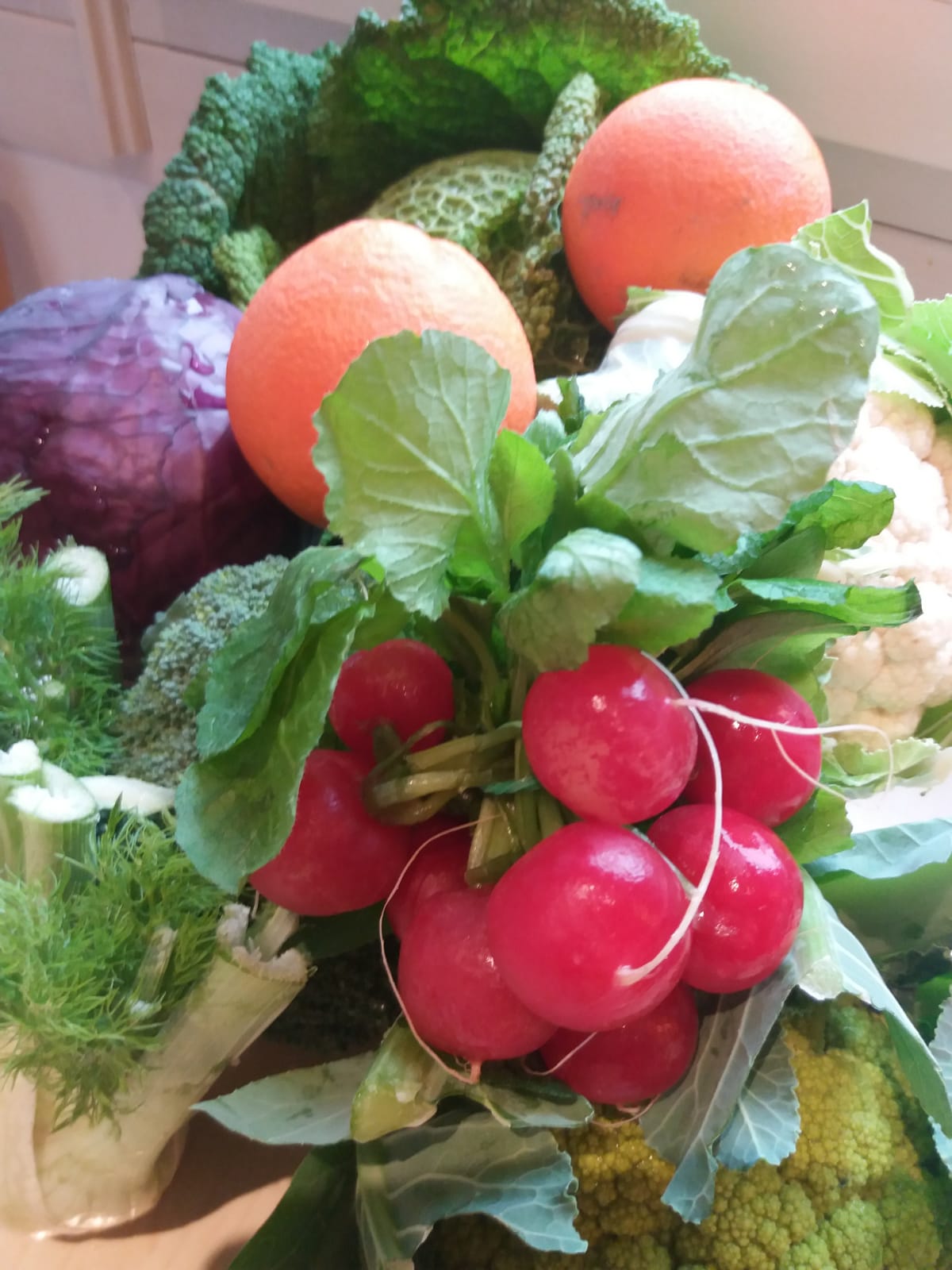 Now the situation is slowly normalizing. The markets reopened their doors some time ago. Entrances are restricted, people wear masks to guarantee safety, and we are also seeing new faces, those who have got to know us through social networks.

The experience we lived in that particular moment made us rediscover the spirit of solidarity with the citizens affected by the suspension of work and study and/or inability to find new occupations, or forced at home to care for their children without schooling.

I would also like to thank everyone who contributed to making this action possible. People who helped create a true community of producers, citizens, associates, and all members of civil society who worked together to overcome the crisis and reinforce the precious relationships of solidarity, starting with good, clean, and fair food.

It’s true: nothing will ever be normal again. And we will not be able to completely erase the pain and difficulties caused by Covid-19. In fact, to do so would be an unforgivable mistake. But we will also know that there are beautiful projects, with heart and soul, that resist and find ways to move forward, perhaps better than before. The Bologna markets are one of these.

Slow Food Heroes is a project financed by the European Cultural Foundation, with the contribution of CRC Foundation.