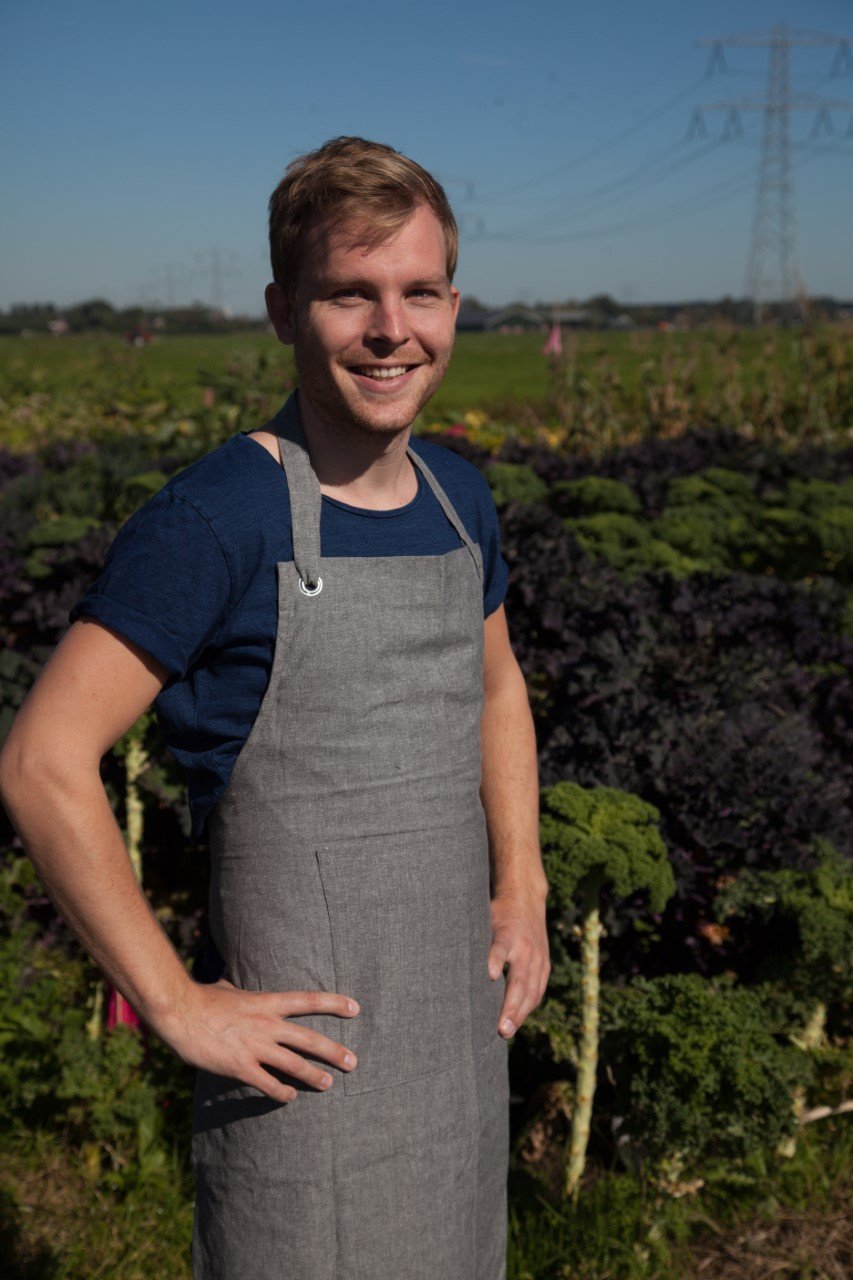 “De Seizoen Arbeiders” (The Seasonal Workers) started as an employment agency, but different. It helped recently unemployed event workers (who would normally go to work at festivals, for example) to find work with Dutch farmers in the fields. By working as a Seasonal Workers, people could not only find work during a time of economic uncertainty, but they could also broaden their horizons, meet new people and learn new skills.

How did the first Seasonal Workers come about?

These were people who had lost their jobs due to Covid, as well as people during lockdown who were simply curious and willing to experience working in agriculture. And no matter what their background was, what we heard time and time again was that they had never felt closer to the land, to the seasons and to the food they ate. Many of them had never even stepped foot on a farm before!

Setting up “Seasonal Workers” was definitely not an easy task, but our motivation, ingenuity and often times stubbornness as a team helped us go around every beauracratic and financial hurdle that came our way. And believe us, there were many! In this first season, a total of 233 seasonal workers worked for 46 farmers.

At a time like this, due to corona, many people have started to think more about the origin of their food. And more than 200 people have experienced this themselves, on the land, at the farm. Everyone was happy to be able to do something again, to be outside, to contribute to something, even if it is not what they normally work on. 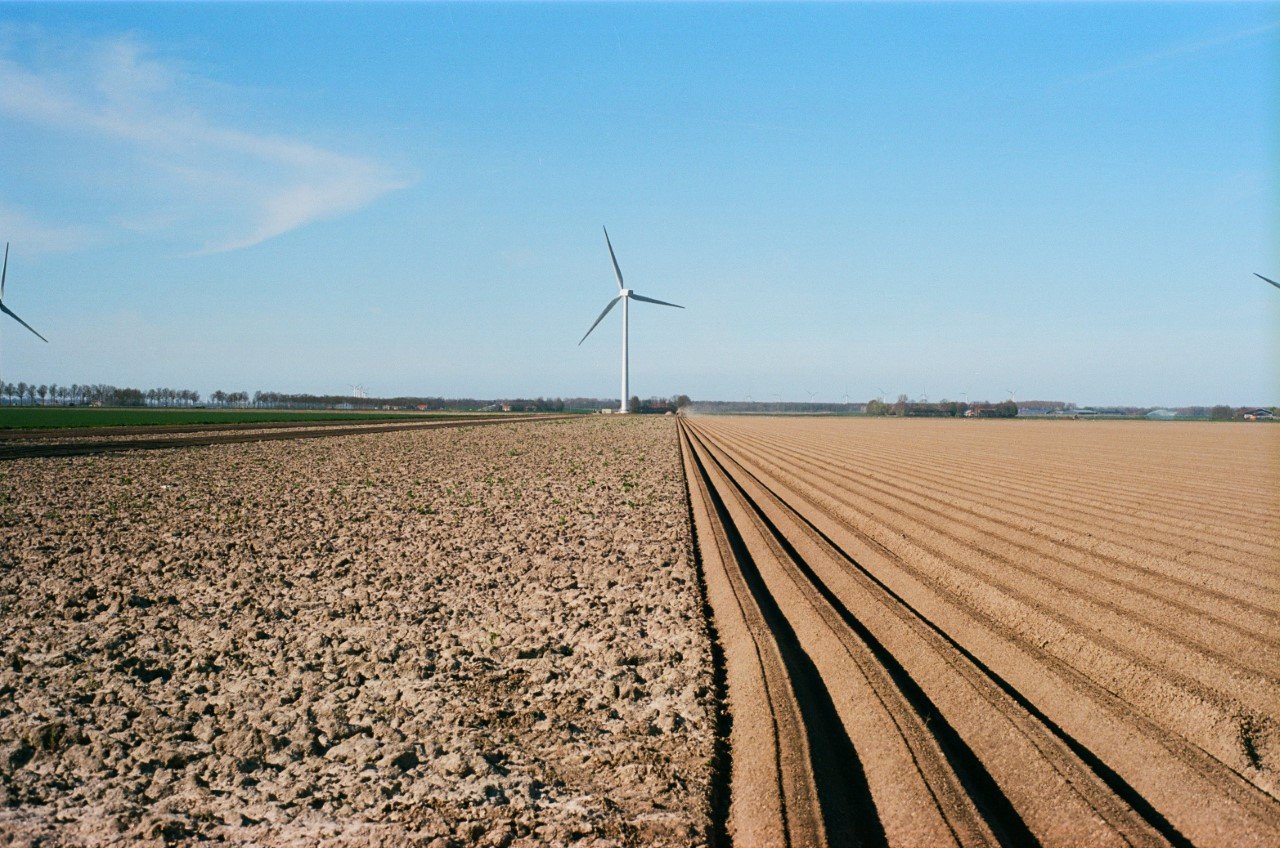 Whenever someone applied to our program, we would always warn them about what they should expect. Farm work is often physically strenuous, sometimes monotonous and may earn less than you are used to in your “normal” job. But it is valuable work. You are active in a team, you work outdoors and you contribute to our food supply during a difficult period. It is especially important that you are in good physical condition, learn quickly and are prepared to work hard.

On the first day, conversations immediately started with the farmer, about which crops are grown and when, and how important this boring weeding job is for a good yield. The seasonal workers were curious and discovered how little they really know about how food is grown.

We worked with many different farmers, but most of the work was done with arable farmers. Think of orchards (apples, pears), but also fields: spinach, cauliflower, pumpkins, corn, herbs and much more. And for the programme, we selected exclusively organic farms as they use less pesticides and there is also more manual work to be done there.

Setting up a Harvest Camp

Last season we also set up a special campsite during the harvest season. After work on the land, the seasonal workers got a delicious plate of food from a chef, there was a fire, a beer and a real harvest festival at the end of the week. This was, in fact, a small festival for the seasonal workers!

Of course there were dropouts, setbacks, miscommunications. One of the biggest challenges turned out to be the capriciousness of the planning. Our planners and seasonal workers naturally wanted to know as far in advance as possible who would be working where and when. But farmers prefer to decide as late as possible, based on weather conditions, which work will be done and when, and thus how many seasonal workers can be deployed.

At the end of the day, if you have an idea that you know can bring a positive change in the lives of the people in your community, find a team that shares the same, crazy ambition as you do and you’ll go much further than you would if you were alone!