Archive » Slow Food Heroes and Mrizi i Zanave: the agritourism that takes care of the land and people

When the Covid-19 pandemic hit Albania, Mrizi i Zanave, a restaurant in the hills of Fishtë based on short supply chains, local products and seasonality, had to close. Altin Prenga, who founded the restaurant together with his brother Anton, was faced with a dilemma common to many restaurateurs during the lockdown period: what to do with their staff? More than 70 employees, mostly working in the kitchen and dining room suddenly found themselves out of a job. True to its credo of providing dignity through work, Altin decided to continue paying their salaries as long as they were making themselves useful to the community. But it didn’t end there for Altin. At the same time he developed a supply system for nearby cities, including the capital Tirana, ensuring that good food could reach the tables of citizens confined to their homes. 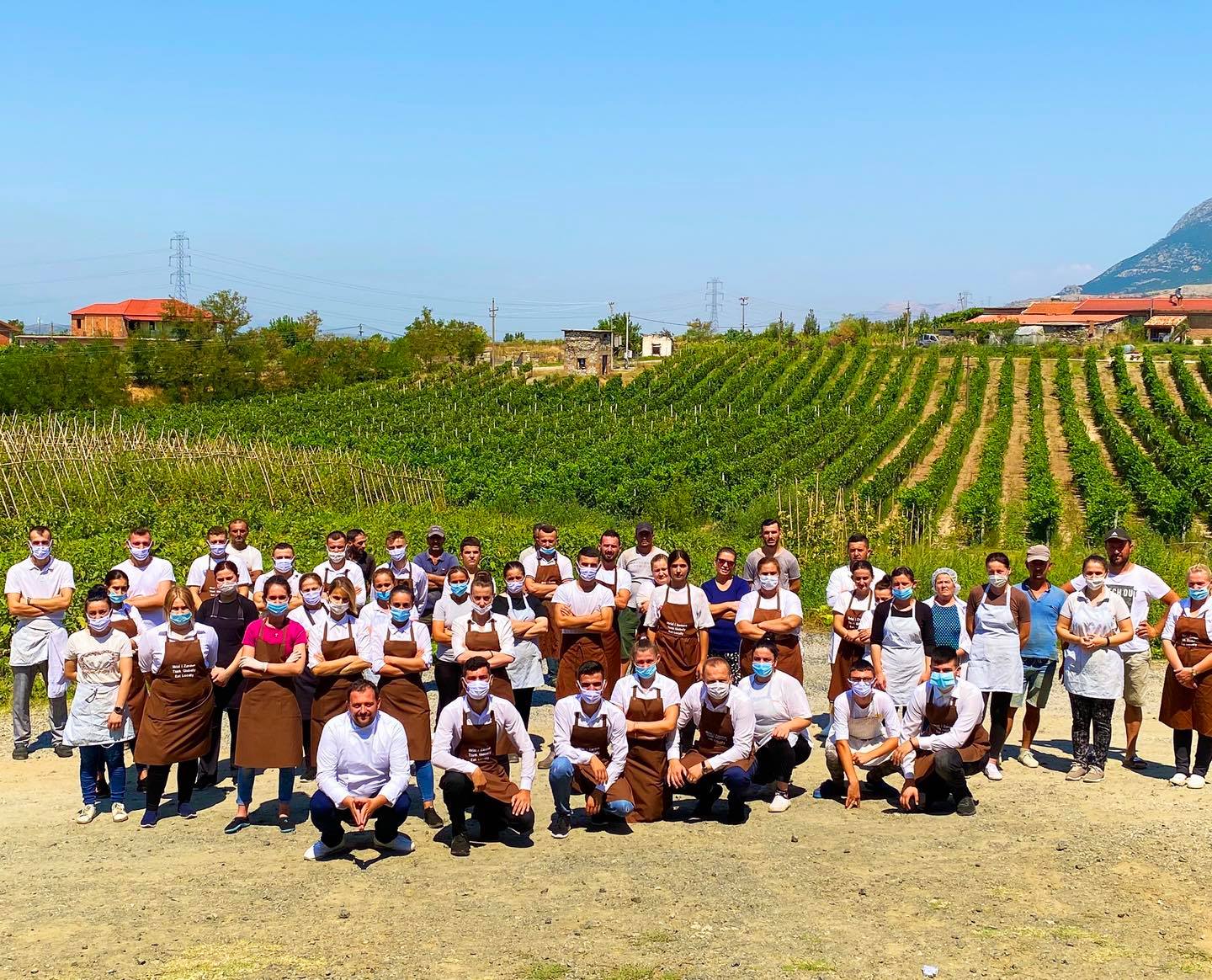 I am 39 years old and I was born in this rural, purely agricultural area near the northern border of Albania. After a period in Italy, where I worked as a cook in several restaurants, I decided to come back home and create a place where authentic Albanian cuisine, based on fresh and artisanal products, could find dignity again. I still live and work here with my wife and children, my brother’s family and my parents… we are a community of rural origins that has not abandoned its roots. The restaurant Mrizi i Zanave is, in fact, a real farm, in the sense that we produce most of the ingredients on our menu: cheeses, jams, preserves, wine. We have about twenty hectares under cultivation and we network with more than 400 families in the area who supply the restaurant all year round. We have also created a farm shop, open to the public inside the farmhouse. 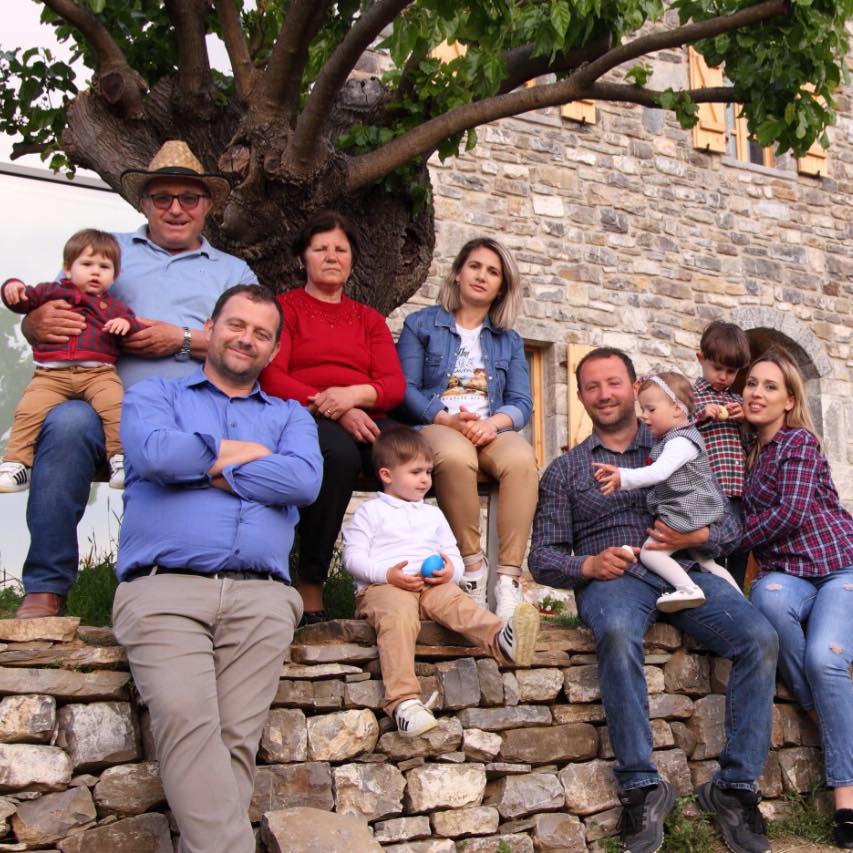 When the lockdown started, it became clear that it wasn’t going to be for a few days, and this had us all very concerned.

We had conversations in our group chat and it turned out that many people in the area, mostly elderly, would not be able to plant their gardens, as they normally do every spring. So, I decided to continue to pay the salaries of my employees – over 70 of them, between the restaurant and food production – if they put themselves at the service of the community. We bought about 30,000 seedlings and identified the people who were having the most difficulty, and in teams of two or three people we organized ourselves to sow and tend to their gardens. Thus, a small army of waiters and cooks was deployed in the area to work hand in hand with the farmers, mostly elderly, to sow, hoe and prepare the land for a good harvest. In the end, about 40 gardens were cultivated and cared for, bringing happiness and hope to all. 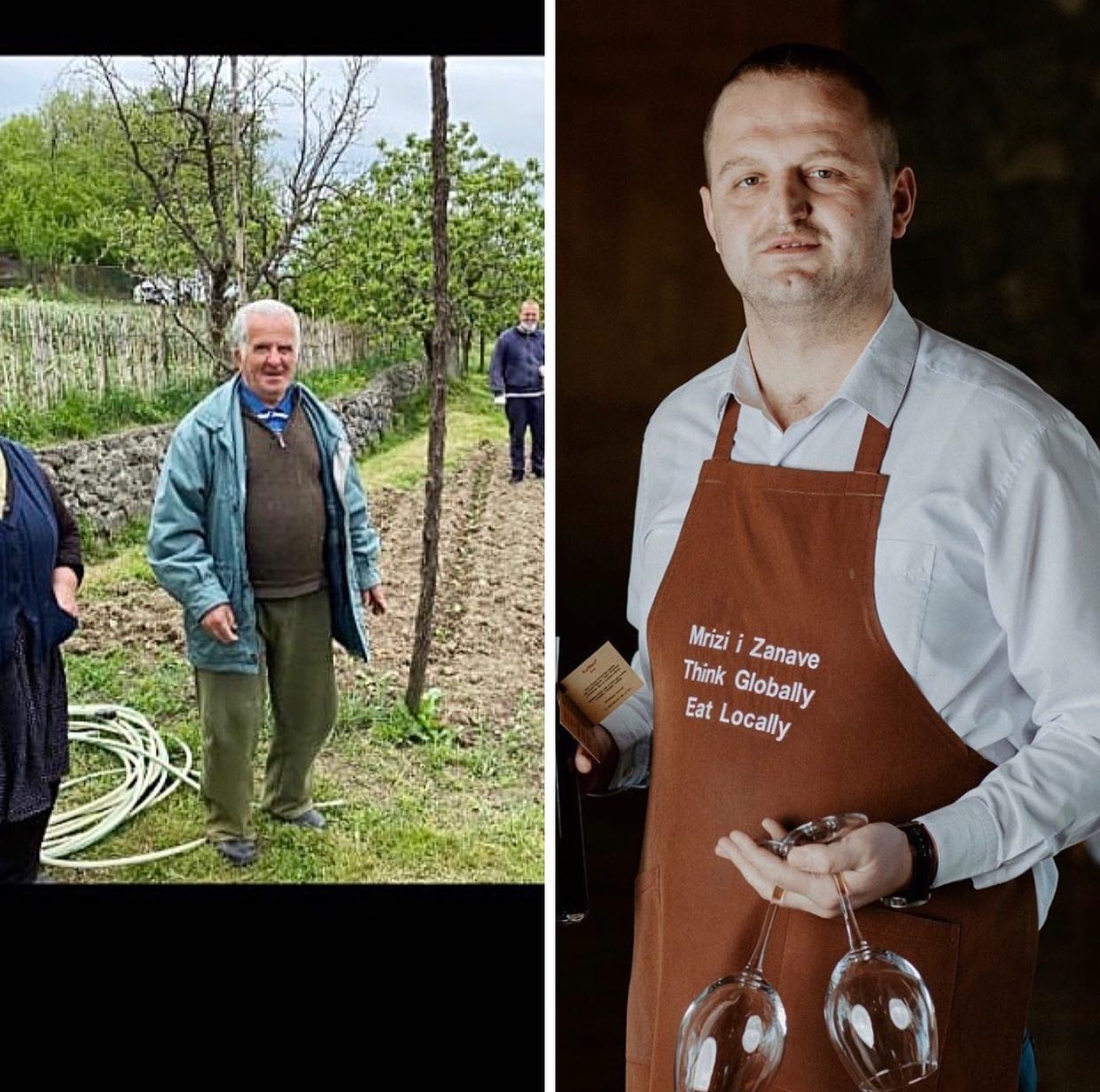 During the lockdown, another equally pressing issue arose: the restaurant’s suppliers, farmers and breeders who normally sold us their produce – such as eggs, milk and meat – were going through hard times.  In order to guarantee them an income, despite the closure, we told ourselves that if customers couldn’t come to us, we would have to go to them. From this need came the intuition to start a delivery service in the main cities of Central-Northern Albania. We provided the refrigerated truck and made ourselves available to the farmers through our social media channels. In addition to our own branded products, the offer included products provided directly by the farmers. In short, we would introduce the farmer to the consumer, then collect orders and arrange deliveries. For example, we would announce on our social media that on Thursdays we would go to Tirana and bring back goat meat from a specific farmer. We would then handle the deliveries for free and the customer would pay the producer’s asking price directly.

At Mrizi i Zanave we were leveraging our brand, guaranteeing quality and supporting farmers in an alternative way. 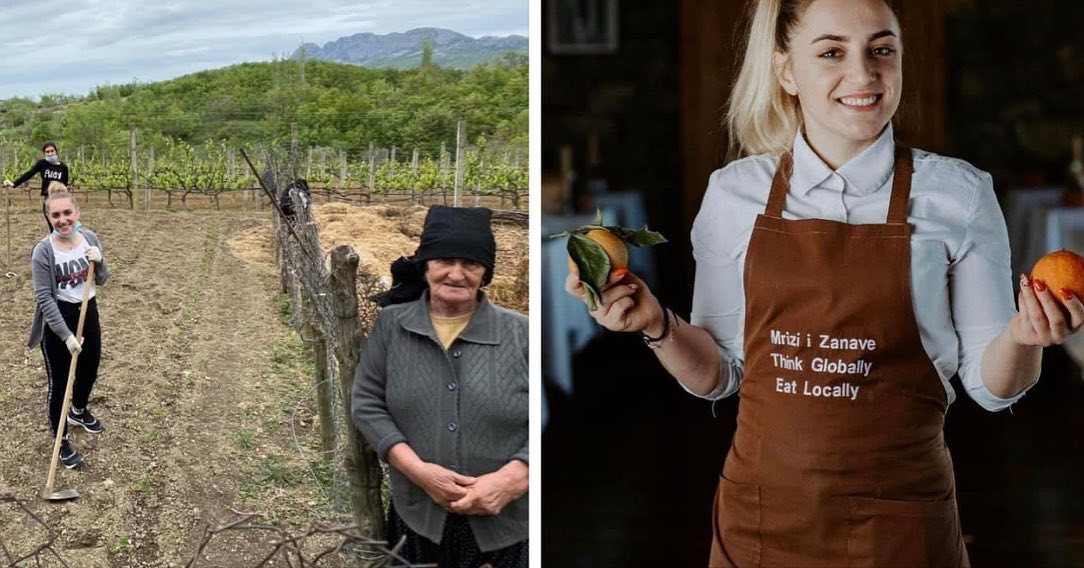 From this experience we learned that it is not enough just to cook food; we have to produce too: we discovered the enormous strength of producing our own cheese, vegetables, wine, fresh fruit and preserves. It would have been difficult to face all the difficulties caused by the pandemic if we hadn’t been selling the products of our dairy, winery and farm.

We fully understood the value and potential of networking to find alternative distribution systems, together with our suppliers. This leads to having a more loyal customer base and even lower transportation over a certain distance. When we published posts with products on sale, we received so many orders in a matter of minutes that we had to eliminate ads due to running out of stock.

Finally, building alternative distribution channels allowed us to not only secure revenue, but also to maintain a solid relationship with our customers. Diversifying the supply and joining forces is a winning strategy to ensure the economic sustainability of a local food system.

with the contribution of CRC Foundation.