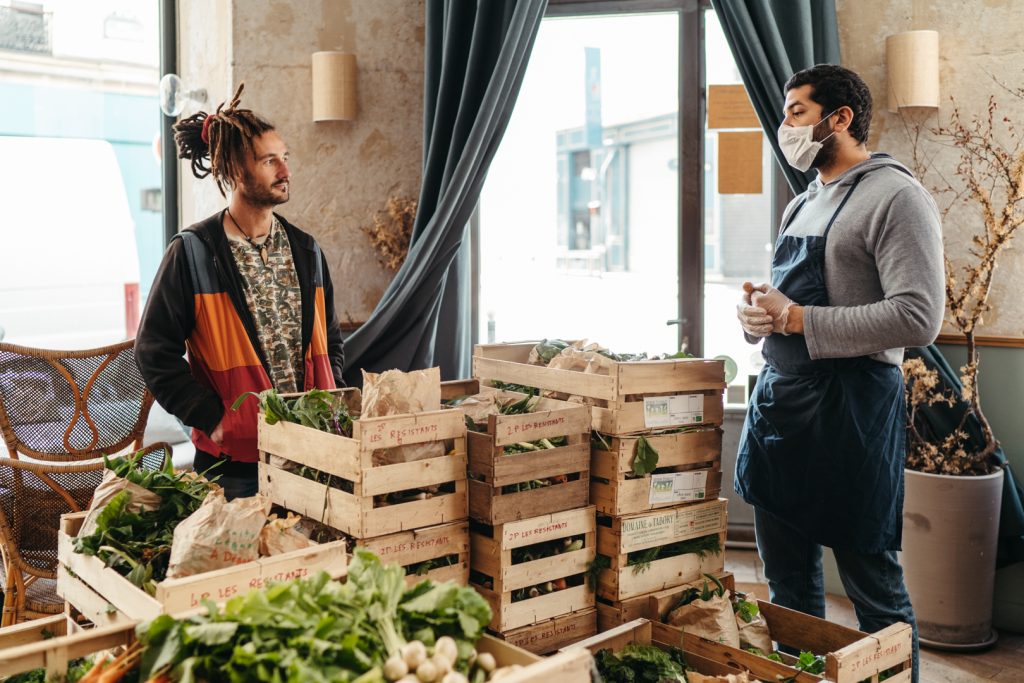 I am 35 years old and I live with my partner and two children in an apartment in Pantin, a commune bordering Paris. I have founded two restaurants in the 10th arrondissement: Les Résistants and l’Avant-Poste. We work directly with a network of 250 producers, winemakers and craftsmen. 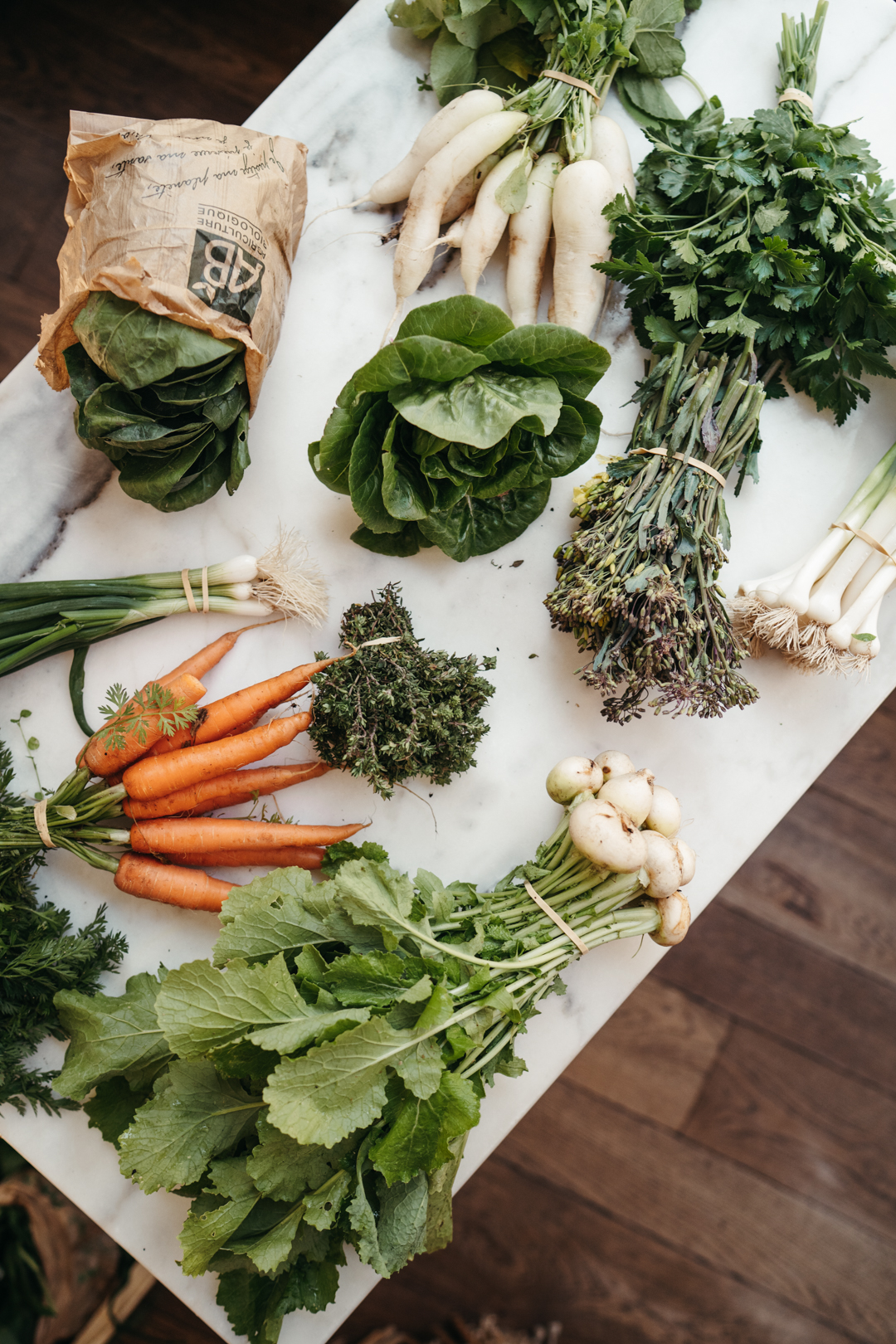 When the restaurants were closed in March 2020, we called all our network to evaluate, week after week, who was in difficulty. We were in constant contact with the hundred or so farmers most affected by the crisis, monitoring their situation on a daily basis and preparing to provide assistance where necessary. That is, if their situation became more difficult, they could call us to try to find a solution.

Fortunately, the vast majority of these farmers were able to keep their activity going in a relatively normal fashion thanks to the diversity of distribution channels and the collective initiatives they’re involved in. But some were more affected than others, especially those whose products are perishable or not as easily stored. This is the case for producers of fruits and vegetables, as well as fishers. The situation was complicated by a mild spring, which impacted a large volume of fresh products. Add to that the temporary closure of open markets, which drastically reduced selling opportunities.

The main solution we developed was the sale of baskets containing the products of producers in difficulty twice a week.

The initiative was very successful, and we managed to allow some producers to keep up to 100% of their turnover. We repeated this initiative in November during the second lockdown. This underlines the importance of not occupying too significant a place in a producer’s turnover and not creating reciprocal dependency.

In parallel, we have worked with four associations who mainly help homeless people and migrants. We prepare on average 400-500 meals per week.

These sections of the population have suffered a lot throughout the crisis, significantly more than the doctors who grabbed the world’s attention, especially during the first lockdown. 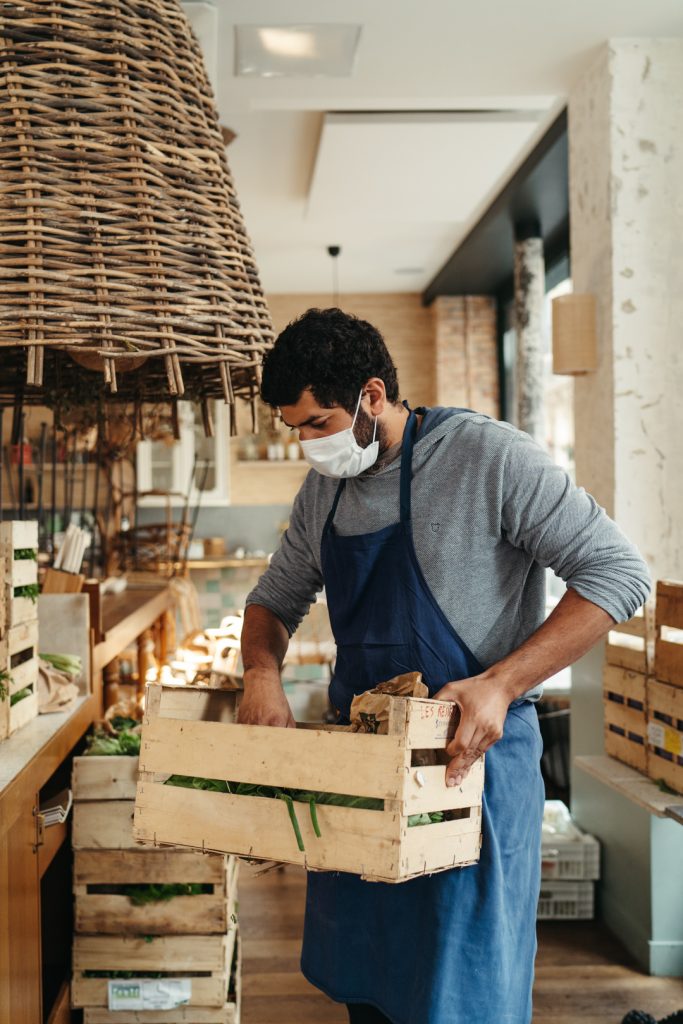 These initiatives are very easy to replicate as long as you network with the producers and the local ecosystem.

There are many solid actions restaurants can take, and their customers too. These are the steps taken by Les Resistants: