Cornel Popa is a young Italian Chef who moved to Iceland in 2017, who is also coordinating the local Slow Food Youth Network. Last year, he teamed up with the homeless shelter “Samhjálp” and volunteered to teach a cooking class for six months to those less fortunate. 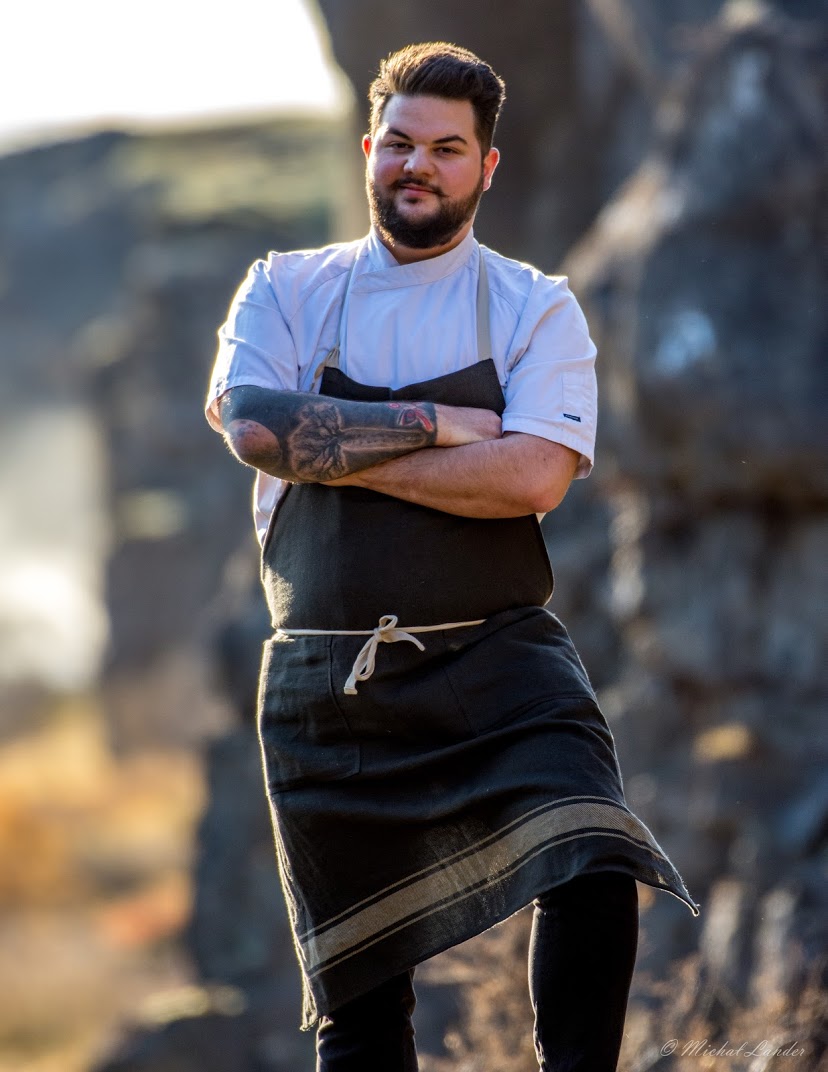 I’m 25 years old. For the past three and half years, I have been living in the capital of Iceland, Reykjavik. I am the housemate of an awesome cat called Rory, and soon a new entry called Amelia will join our gang. Before that, I lived in London, for about two years, and in Italy. My family used to live in a small village in the south of Italy, Carpino, but as of today just my parents leave there, me and my two older brothers moved abroad.

For the past 10 years, almost, I have been working as a professional chef, in Italy, then UK and finally Iceland. At the moment I am working as a freelance book writer, as well as cook for the local homeless shelter. Two years ago, I have released my first cookbook called “Food and Family, secrets of an Italian family kitchen”.

My main passions include travelling, which I try to do as often as I can, motorbikes and outdoors.  My last adventure before the pandemic started was a 6 months motorbike trip around South East Asia.

Most people that know me would also call me a loner, but I enjoy spending time alone; it helps me to focus on my work. I love solitude, but that doesn’t mean I forget others, quite the contrary. They always are my first thought.

Back in May last year, few months after the Global Pandemic had started, I decided to quit my job from the restaurant where I was working at the time, in favor of a new one. The fate had that few weeks after my resigning letter, the pandemic had reached Iceland as well, so, every restaurant had to close for quite few weeks, and even after the reopening the situation remained quite critical. And because of this, in few words, I find myself jobless. On one hand this was giving me the chance to focus a lot on my writing, but on the other hand rent and bills are expensive and my savings were slowly finishing, which was starting to become quite a stressful situation.

Everything turned out good in the end though, but this situation made me think of people that were not as lucky as me, people that maybe had no savings and were faced with some hardcore life choices. That’s when I decided that I would like to help people in need, at the best of my possibilities, which at the time brought me to start volunteering for a local soup kitchen run by a non-profit organization called Samhjalp. 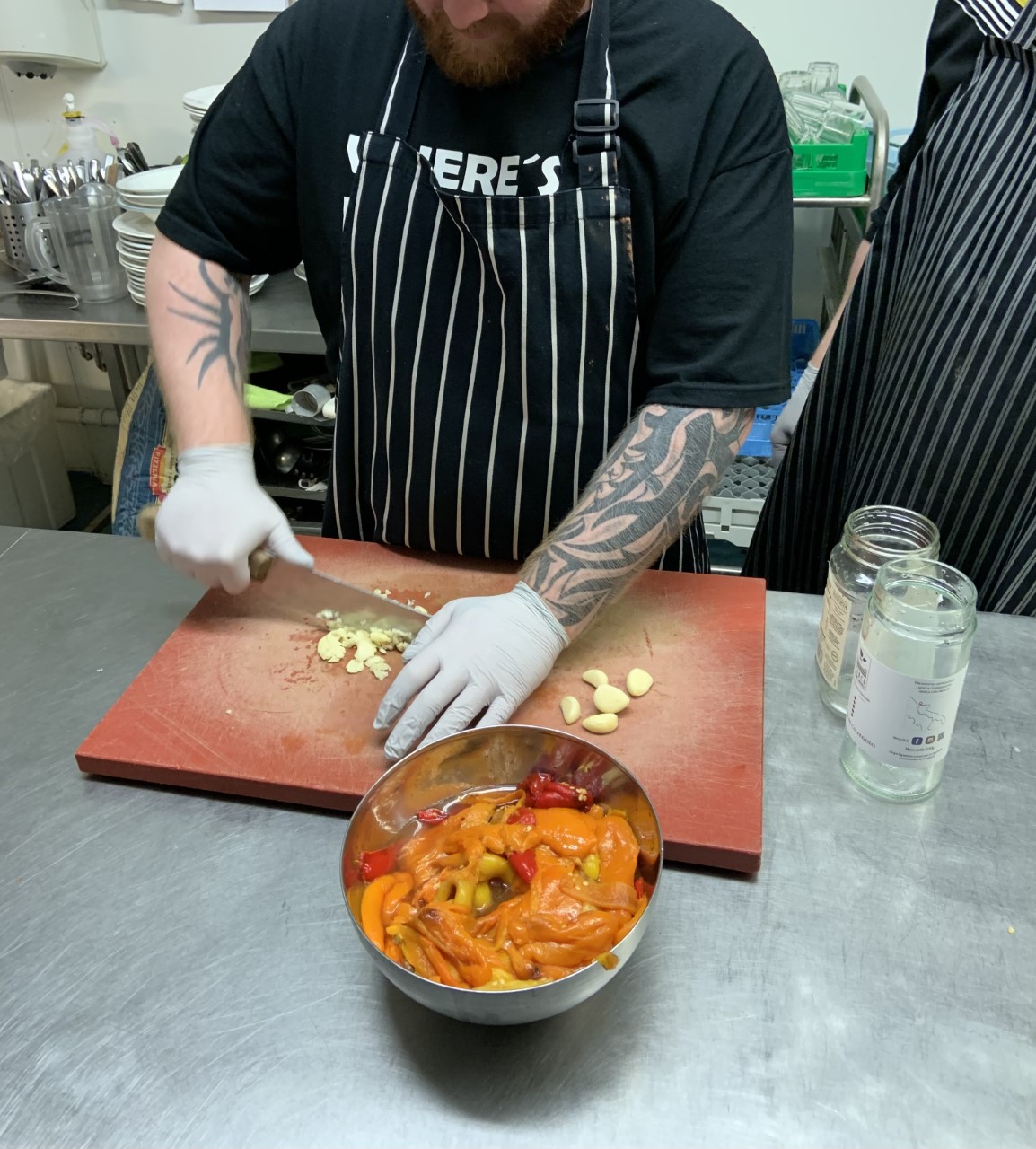 So, I decided to show up every twice a week or so and help them out with the cooking. This ended up in the boss of the organization offering me a part time job as cook for the shelter. I was already there helping so I didn’t have to think very much before accepting. And this was pretty much the official beginning of the cooking project.

Soon after starting to work for them I came to realize that the staff – made mostly by people from the prison system, that were paying back their debt with society and few volunteers – had no particular cooking skills. That gave me the idea of starting to teach them how to do it, or at least the basics. So, I decided to make it official and offered them to take part in a free after work cooking classes that aimed not only to teach them how to cook, but even to give them the confidence of perusing a career as cook (one of the easiest jobs to find here in Reykjavik), once the community service would have been over. This project was seen with quite some skepticism from most of the people, but I was 100% sure at least some would be interested. Which in fact happened quite soon. The newly formed kitchen brigade was formed of 5 people, out of which 2 decided to stay after work and learn more about cooking.

In about two-month time, all five of them were able to cook good food, from scratches, for over 100 people every day. And the two guys staying after work, were now in charge of training the new ones as well as easily running the whole kitchen by themselves.

This might not seem much but considering that two months prior they had zero cooking and organization knowledge, it wondered me, because, I must admit, in the first weeks even I had some doubts about the whole thing. They were non-only learning how to cook and run a kitchen, but one of my main goals was to teach them how to reduce food waste, as well as learning where the actual food comes from. 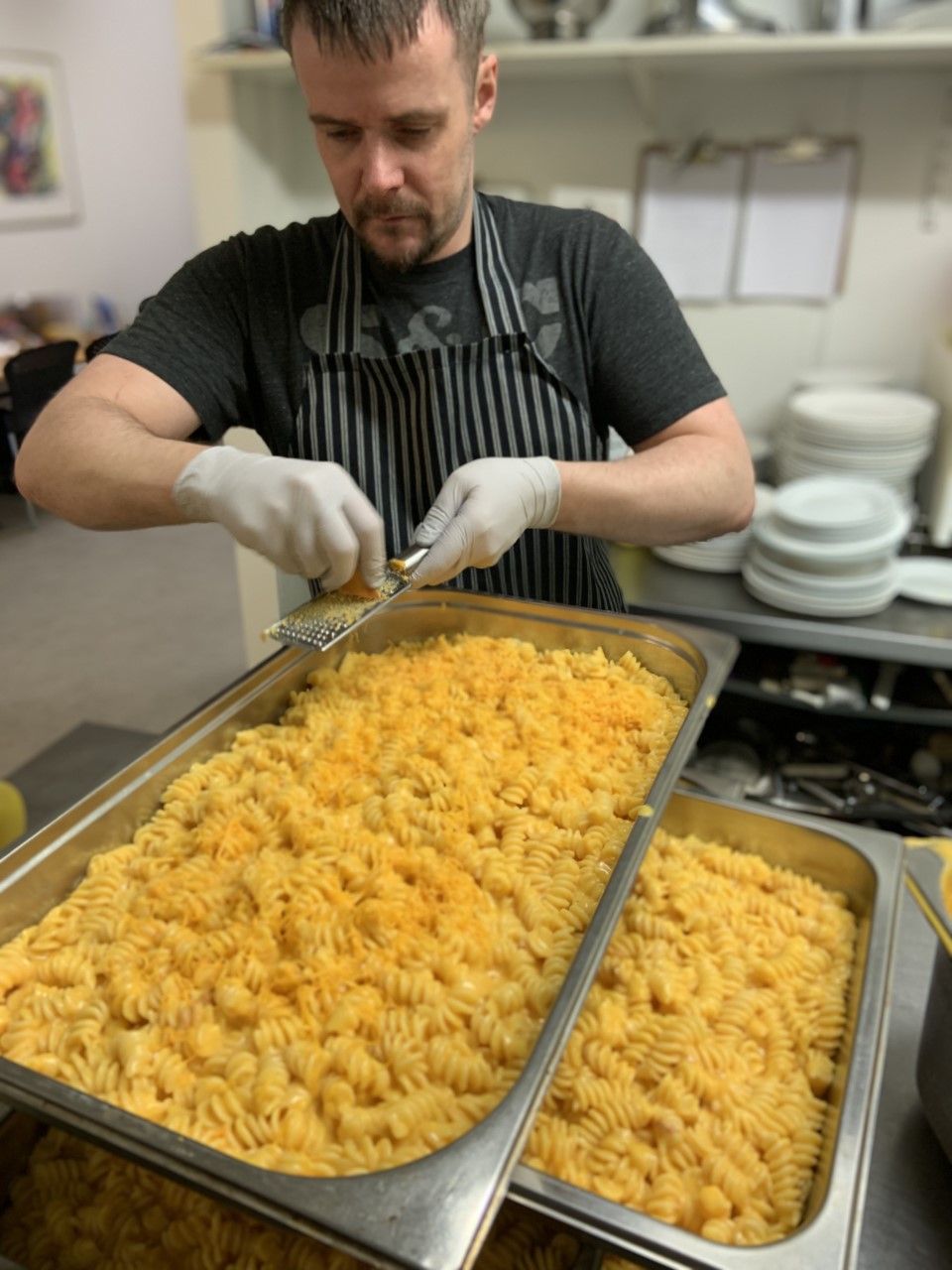 We manage to organize field trips, with the permission of people from the prison system, that allow us to take them out of the city, where we went to visit farms, and get to know food producers.

At the end of this project, I went back to my job as a chef and I’m happy to say that one of the guys took my place, and he got hired by Samhjalp, thing that had never happened before. And together with the others they manage to run the kitchen for a long time.

On the human level this experience gave me a lot. It taught me to be open minded, and not to judge a book by its cover. When I first started this project I had my doubts and also prejudice, not gonna lie, but after spending some time with them I learned that behind the curtains of, thugs, convicts, addicts or homeless, there are people like me and you; people that have goals and ambitions, people that have made some mistakes in the past, but are trying to correct them, people that don’t want anything else in life beside being happy, people like you and me, but with a different story.

This experience enriched me a lot on a spiritual level. It made me realize that even when you are in your darkest hours, when you have lost everything, and life seems to have no more meaning for you, there is still hope; hold on tight and believe in yourself and believe in the kindness of others. Don’t be ashamed to reach for help, and don’t hesitate to help others. 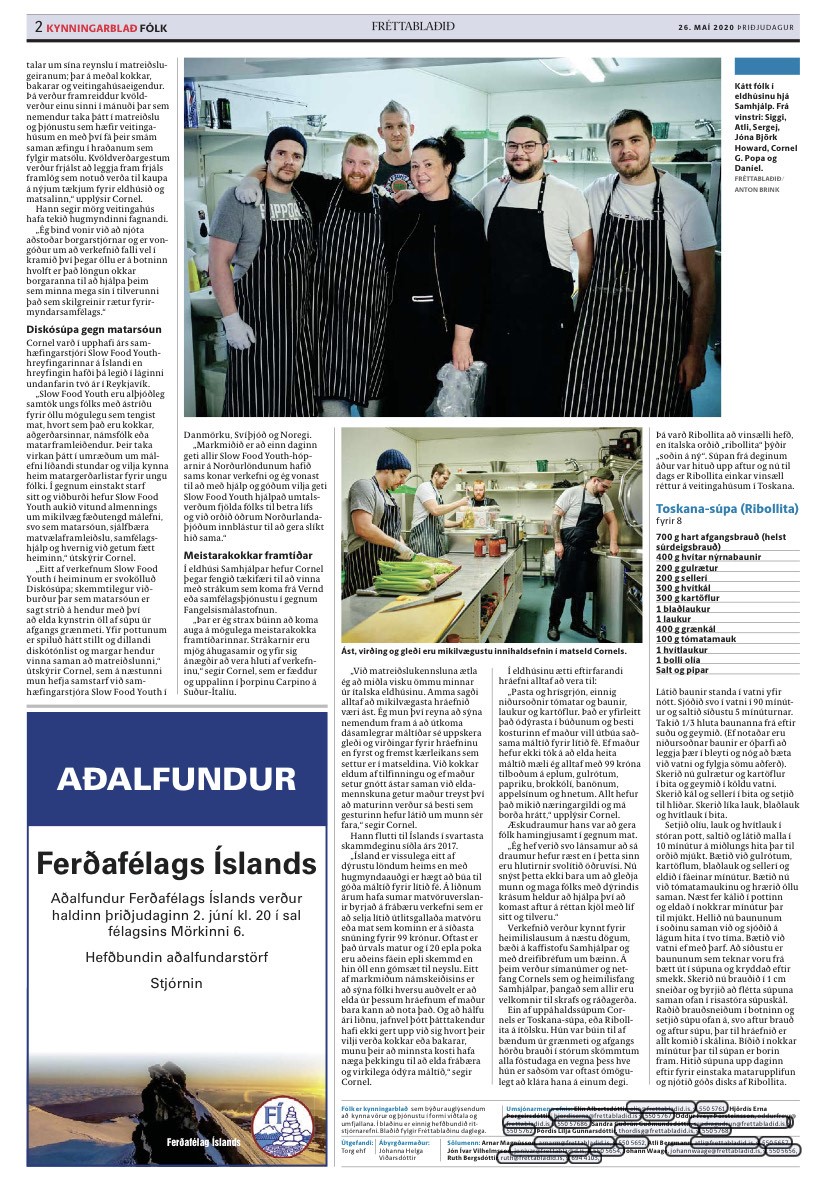 Anyone can take action to help others. My suggestions would be to go to your local soup kitchen and offer them your help. Ask people how they are feeling and how is their day, you would be surprised on how much that simple action can change a person’s day. When you organize some Disco Soups, try to collaborate with a homeless shelter, and let people, both homeless and non, mix together. We organized one Disco Soup inside the homeless shelter, and both homeless and “regular” people participate. Everyone had a good time, and the whole thing made people feel like they are no different from one to another. You would be surprised how much a bowl of hot soup can do. It can connect everyone, even if for only few hours.

If you would like to start some cooking classes, also collaborate with some shelters, in most cases they would be more than thrilled to help you out with their location. Start with a small group of people and place your milestone few months ahead. Hang flyers around your town and let people come to you, don’t try to push something one someone that might not be interested. If you get the chance, get some aprons or some chef jackets; having a uniform, even if something as simple as an apron can implement the sense of belonging and responsibility in a person. Last but not least, don’t ask people things that might make them uncomfortable, and if they open up with you don’t judge or treat them any differently.

Remember that if they decided to be part of your course, it most probably means they want to change life for something better.