Dire times call for drastic measures, which for the local groups meant to bring all events and planned activities to a halt, and postpone convivial meetings for the unforeseeable future. To many people of the Slow Food network, including the small- and medium-sized businesses we call our supporters, as well as our Chef Alliance cooks, the current Corona crisis poses an existential threat. Nevertheless, the current spirit of the German network is defined by hope, solidarity, and mutual support rather than resignation. 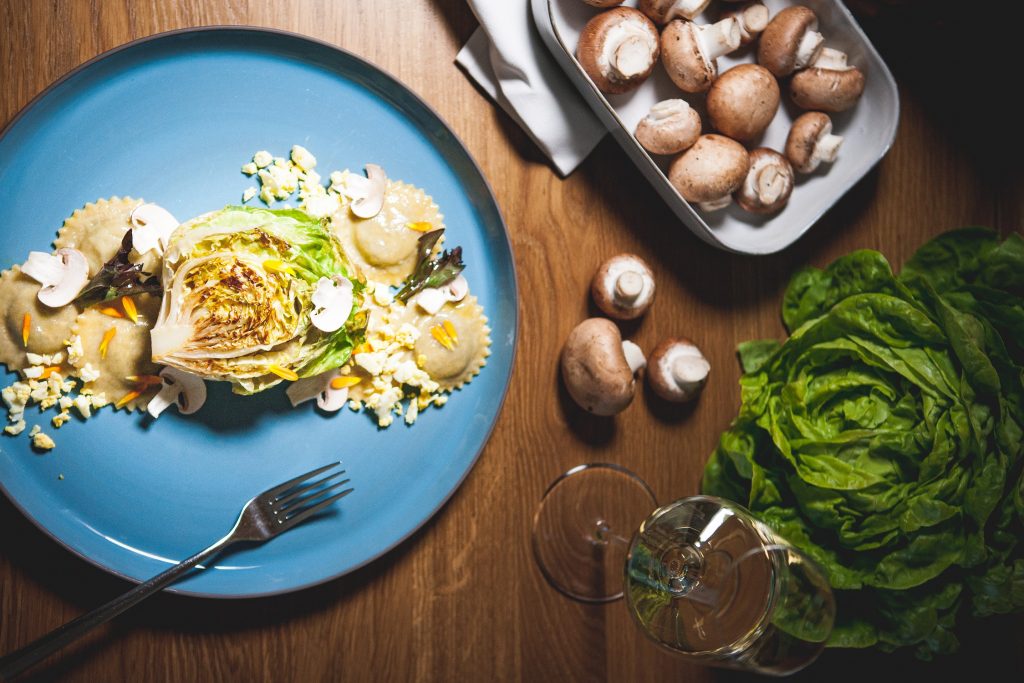 In the past weeks, Slow Food Germany has interviewed Convivium leaders and Chef Alliance cooks, as well as gotten a glimpse behind the scenes of the current situation of the producers and businesses connected to the Slow Food network. It has been heartwarming to witness how the situation has actually brought the network closer together, instead of seeing the network fall apart due to social distancing rules, people started looking out for each other more by calling others and offering help. Several Slow Food members have followed the call for supporting the network by sending in their favorite >> recipe in an attempt to help out families and workers, who are now stuck at home all day, and face the challenge of multitasking between work, watching the children and cooking lunch as well as dinner. This call for recipes was meant to encourage our members, but also website readers and social media followers, that everyone can cook a tasty, nourishing meal, even when the time at hand is short and the ingredients in the fridge limited.

Every crisis can be a chance 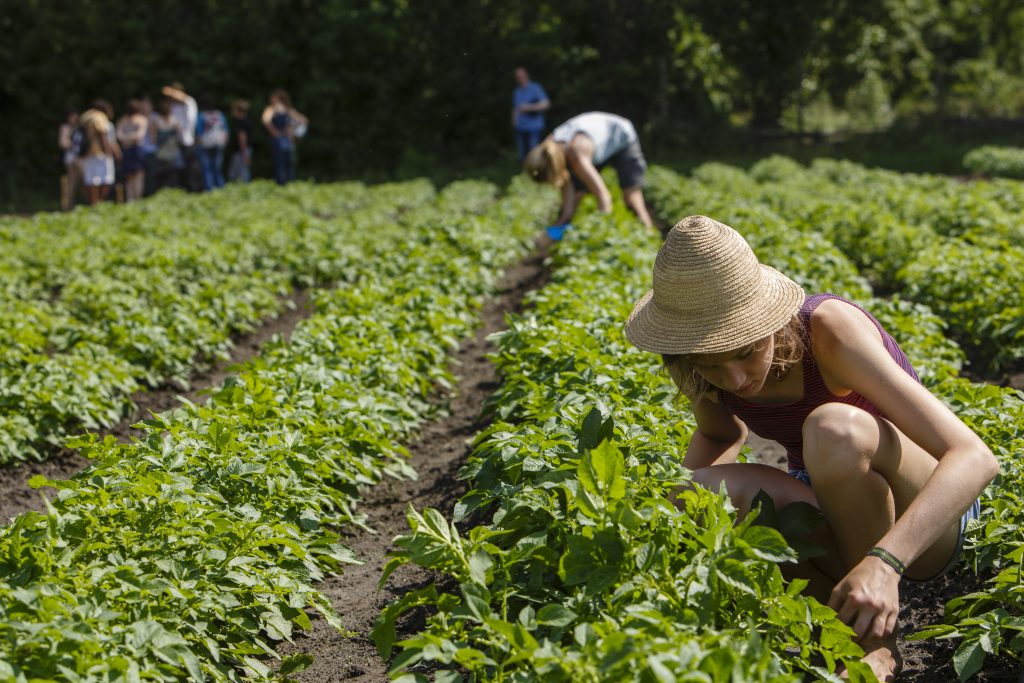 While these times force us to stay away from our loved ones and to avoid social gatherings, it is quite striking that the tenor of the >> series of interviews Slow Food Germany published on the website is that, in fact, there are also positive things about this moment: As a society, we are forced to slow down, reflect and focus on the important things. As such, we have more time for cooking, gardening, and reading, which many people in our network value as an enormous gain. Not only does our network perceive other people and themselves to be more relaxed and able to focus on the simple but important things, like good food; they also see great potential for a system and value change due to the current situation: Whereas interrupted food value chains and missing farmworkers shed light on the problems of the globalized, industrial food system, this situation bears the chance to recollect the importance of regional foodstuffs, shorter production and supply chains as well as of small-scale farmers. We hope that as a society but also on a political level, the current failure of the industrial model leads to a real transformation of the food system. 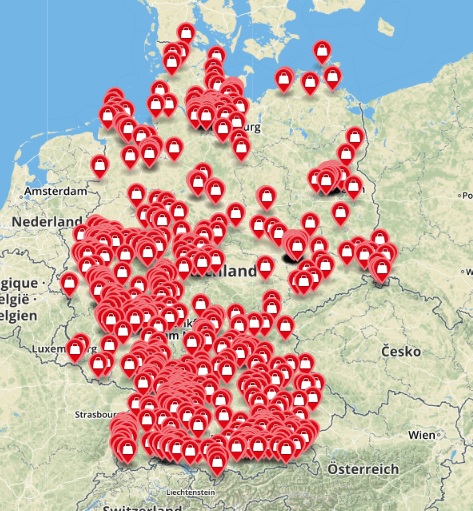 In an attempt to support their regional farmers and food artisans, many of the German local groups have come up with new activities, such as food coops and buying groups, thus collecting orders in the network or in the neighborhood to give a market to gastronomes and producers, whose business has come to a halt. Creative ideas like buying all the food from restaurants to avoid food waste, ordering entire Easter menus or baskets, and organizing buying groups for small-scale farmers to help them survive over the next months have sprung up. Slow Food Hamburg has, for instance, pulled off an enormous order from a favorite cheese producer in the area, thus generating and securing two month’s income for her.

To gather all the local shopping options in times of Corona and to enable consumers to support small businesses, Slow Food Germany has launched an >> online shopping map. The map is being filled out in a joint effort between members, Convivium leaders, and partners. Just a week after the publication, 800 entries from around Germany were already published. The Germany map shows where you can still order, pick up and shop for food despite the Corona pandemic. The goal is to support small businesses, shops and restaurants in one’s own region to make sure that these businesses will be able to open their doors again in post-Corona times.

Helping out on the farm

The Corona pandemic is also a crisis of missing farmworkers in Germany. This is why several German >> platforms, to connect consumers who are willing to help out on the farm with farmers in need of help, have been created.

As Slow Food, we have been trying to promote these platforms, and several people from the network have partnered up with local farms in an attempt to fill the holes.