We’re back with our 2022 geeky summer list, where you will find our selection of books and podcasts about food politics to keep you company wherever you are! 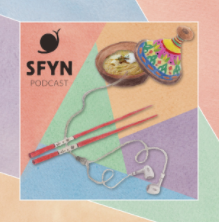 Launched in 2020, the Slow Food Youth Network podcast share experience, tips and interviews of the young members of Slow Food communities, giving a voice to actors of the food chain whose stories are rarely told.

This is our own series which is dedicated to EU food and agriculture policies, in which we explain and discuss the agri-food hot topics in Brussels, to bring Slow Food’s listeners closer to the arena of EU negotiations.

Farm Gate is the regenerative agriculture podcast, focussed on practical solutions for climate and food security.  The topics covered are relevant for everyone who eats, but is particularly intended for farmers, food chain professionals, and policy-makers. The Food Chain series examines the business, science and cultural significance of food, and what it takes to put food on our plates. Check out their episodes on why fried chicken became the most popular fast food meat or find out how the food industry convinced us to upsize our portions. 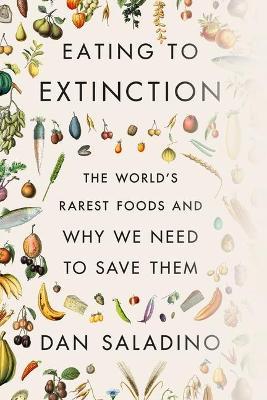 Dan Saladino, a food journalist and producer of the British Broadcasting Corporation’s (BBC) podcast, The Food Programme, makes a compelling case for biodiversity in Eating to Extinction. Traveling to the Sea Islands of Georgia for Geechee red peas and northern Tanzania for the Hadza people and their wild honey, Saladino shares about the people and traditions behind foods at risk of extinction. 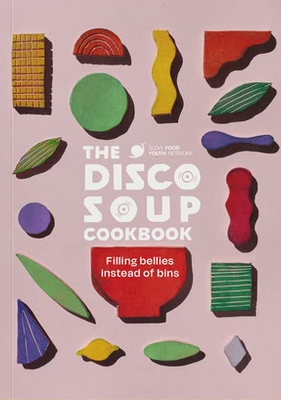 The Disco Soup cookbook was made by the Slow Food Youth Network and the World Disco Soup Day Task Force. It is an activist tool dedicated to global eaters who want to be actively part of the fight against climate change and food waste.

Through insights on the worldwide food waste situation, about 100 recipes by activists of World Disco Soup Day and inspiring stories of special products, farmers and fishermen, the reader is invited to rediscover the value of food, its cultural heritage. 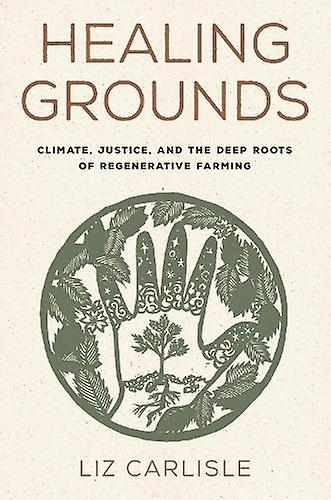 Along the way, these farmers reconnected their communities with cultural ties to land, demonstrating that true regenerative agriculture restores diversity in plants and in people. 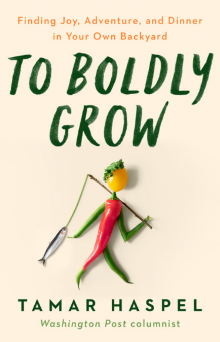 Tamar Haspel is a columnist for the Washington Post and winner of the 2015 James Beard Award. In To Boldly Grow, she is on a mission: to show us that raising or gathering our own food is not as hard as it’s often made out to be.

Filled with practical tips and hard-won wisdom, To Boldly Grow allows us to journey alongside Haspel as she goes from cluelessness to competence, learning to scrounge dinner from the landscape around her and discovering that a direct connection to what we eat can utterly change the way we think about our food–and ourselves. 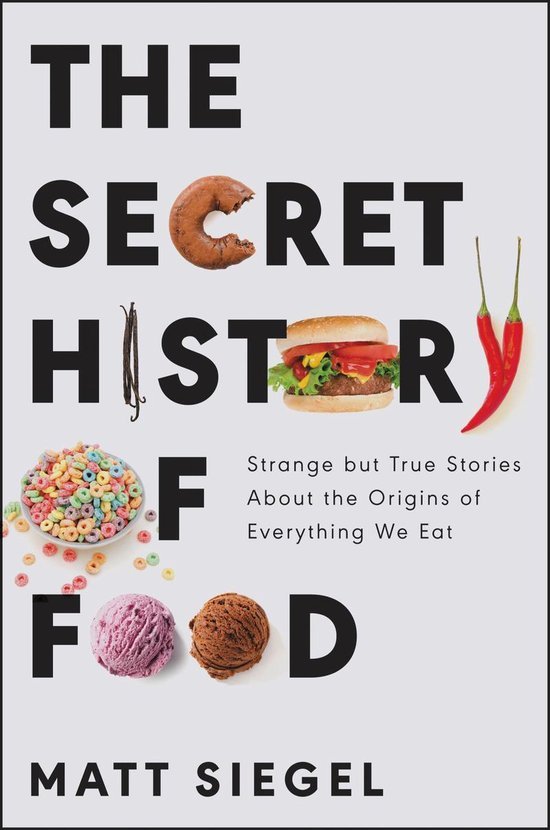 The Secret History of Food is a rich and satisfying exploration of the historical, cultural, scientific, sexual, and, yes, culinary subcultures of this most essential realm. Siegel is an armchair Anthony Bourdain, armed not with a chef’s knife but with knowledge derived from medieval food-related manuscripts, ancient Chinese scrolls, and obscure culinary journals.