Slow Food Europe » What we do » Climate change

Climate change is one of the most urgent and complex challenges that Europe and the rest of the world are currently facing. Some of its root causes can be found in the industrial food and farming systems, globally contributing up to 30% of greenhouse gas (GHG) emissions. Industrial agriculture exacerbates pollution and the greenhouse effect, with intensive livestock breeding releasing huge quantities of pollutants into the atmosphere, and food waste reaching around 1.3 billion tons of food are wasted every year: a third of all the food produced.

Slow Food believes that one way to fight and prevent climate change is to move away from industrial agriculture and towards diversified agroecological food systems. Agroecology depends less on fossil fuels, adopts techniques designed to retain humidity and carbon dioxide in the soil, prevents soil erosion, manages water resources efficiently, and slows down desertification. Slow Food also advocates for strong food waste and loss reduction targets at national and EU level, at all stages of the food chain.

On the Climate Change and the Food System:
Italian | English

Food waste has reached frightening proportions: one third of all food produced in the world is wasted.

In the Global North, there is an excess of food produced and bought, which often ends up in the bin even before it perishes. According to the FAO, food wastage amounts to between 280 – 300 kilos per capita each year, cutting across every phase of production: from harvest, to processing and distribution, all the way to our kitchens.

In the Global South, on the other hand, food is wasted for lack of adequate infrastructure, storage facilities and transport. But food is also wasted where its production for the production of biofuels, biogas, and large quantities of feed for animals competes with food for humans. In some parts of the planet, this competition is heavily biased towards the interests of speculators and agribusiness.

In addition to being a problem of great ethical value, food waste necessarily leads to senseless pressure on Earth’s natural resources. Overproduction means using more energy and prime materials than necessary. Food waste is responsible for roughly 5% of carbon emissions that cause global warning, and for 20% of the pressure on biodiversity. No less than 30% of the land dedicated to agriculture is used to produce food that never reaches its destination, while the use of water of wasted food (that is, the consumption of surface and ground water resources) is about 250 cubic kilometers per year, three times the volume of Lake Geneva.

The great paradox with food waste is that it which occurs at every step of the food supply chain, all the while one billion people suffer from hunger worldwide. It is the clearest symptom of a distorted and unsustainable food system that treats food as merchandise and deprives it of all its cultural, social, and environmental values.

Therefore, Slow Food’s action aims at putting food back at the center, in both personal and public spheres, by demonstrating its priceless value from economic, environmental, social, and cultural points of view. Food waste is unacceptable and fighting it is a fundamental aspect of Slow Food’s mission. 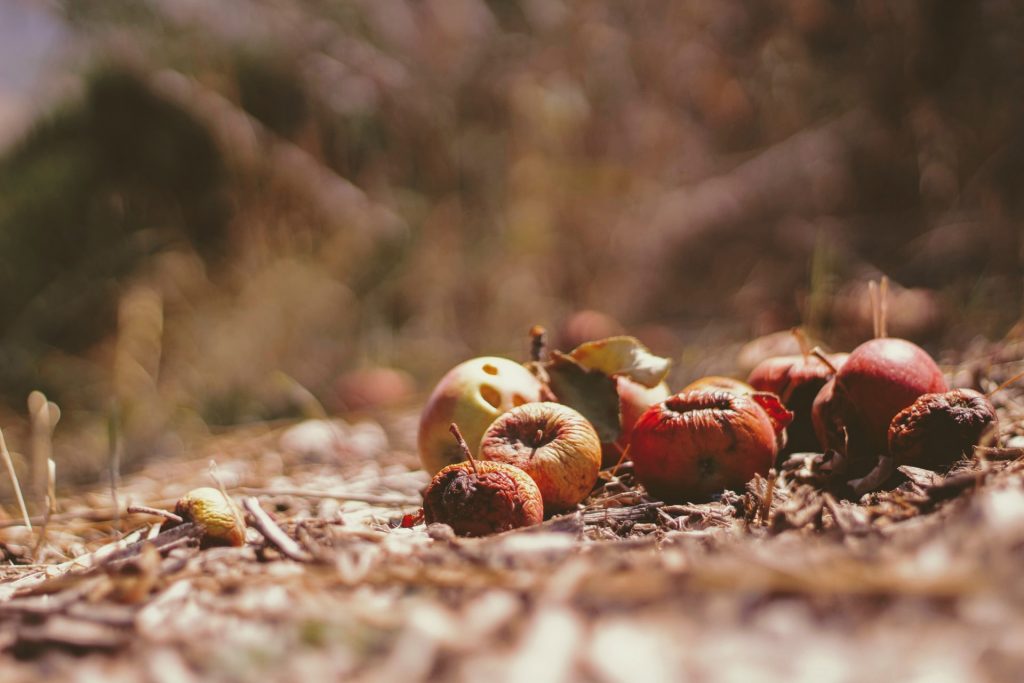