As the European Commission is expected to launch the EU 2030 Biodiversity Strategy this March, Slow Food Europe urges the Commission to take the necessary measures to drastically reduce the use of pesticides and industrial farming to ensure the protection of pollinators.

In its recent feedback on the new strategy, Slow Food Europe also draws attention to agricultural land, which should become “part of the solution to address the biodiversity crisis” and demands that the EU provides support to farmers to transition toward agroecology.

Bees and other pollinators are a pillar of biodiversity; yet the introduction of chemical pesticides to pursue agricultural productivity gains has put bees and biodiversity into an unprecedented crisis. 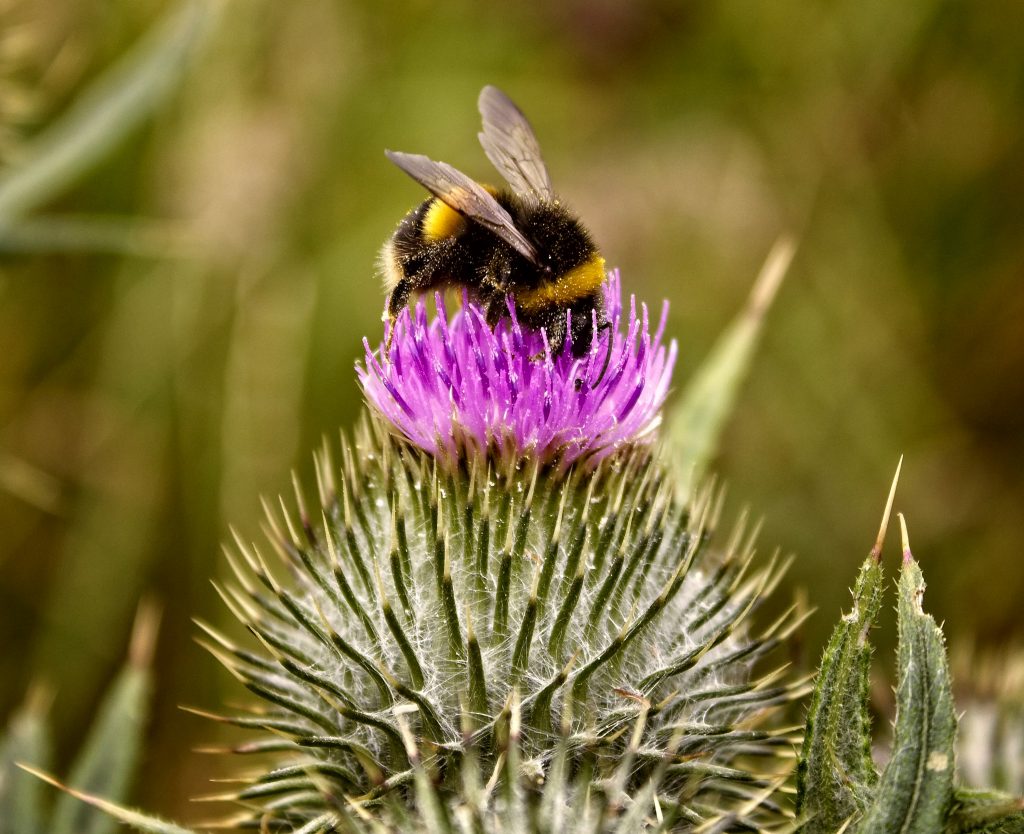 Last year, the FAO (Food and Agriculture Organization of the UN) reported that pollinator species are facing extinction rates 100 to 1000 times higher than normal due to human activity. At the same time, the organization acknowledged that “irreversible and catastrophic damage has been done to the planet’s biodiversity.”

Although the European Union is often seen as a frontrunner when it comes to sustainability, the previous Biodiversity Strategy has failed in many of its objectives. The EU lacked high-level political commitment and policy coherence to halt biodiversity loss on its territory, which has worsened for agricultural and forest ecosystems. Slow Food Europe is fundamentally convinced: the EU must pave the way and lead on policies for biodiversity protection, including the protection of bees and other pollinators. They are essential for agriculture and food, as around 75% of global food crops rely on animal pollination.

As of January, Slow Food Europe is part of the European Citizens’ Initiative “Save Bees and Farmers”, which can become a catalyst for the transformation of agriculture, by guiding farmers toward a model that is based on agroecological principles and promotes biodiversity.

Slow Food Europe, along with other civil society groups, calls on the Commission to phase out synthetic pesticides by 2035, restore natural ecosystems in agricultural areas, and support farmers in the transition toward agroecological and organic practices. If the petition “Save Bees and Farmers” gathers one million signatures by September 2020, the Commission and Parliament must consider turning the campaign’s demands into law.

Help us to reach our goal: save bees and farmers. Save European biodiversity.