For the third year in a row, Slow Food Europe is among the coordinators of the Good Food Good Farming Campaign, which takes place across Europe during the month of October.

Joining forces with hundreds of European organizations Slow Food members will use grassroots events to put pressure on political decision-makers to implement food and farming policies that support small-scale farmers and rural livelihoods, as well as protect soil, water, ecosystems, and biodiversity. 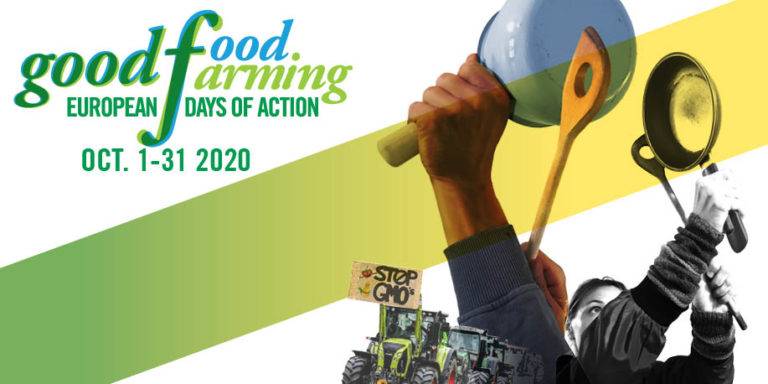 Slow Food networks are organizing several events at the four corners of the continent, including in Greece, Romania, Italy, Latvia, France, Croatia, Bulgaria, Austria, and Spain. Debates on the Common Agricultural Policy (CAP), interviews with farmers and producers, disco soups, animal welfare training, cooking and butchery demonstrations, thematic dinners, and many other formats will be organized. These will take place as part of Terra Madre 2020 and will be the opportunity to connect with the wider European and global Slow Food community.

Through Earth Markets and debates, European Slow Food groups will raise their voices to call for Good Food Good Farming during the European days of action in October. During the first week of October, Slow Food Straupe (Latvia) will have an action at the Earth Market to raise awareness about the problems and difficulties faced by beekeepers and show farmers’ concerns and their commitment to sustainable bee-friendly agriculture. On the 18th of October, Slow Food Straupe will also discuss the relevance of biological diversity of legumes and how to promote the use of forgotten varieties in Latvia. 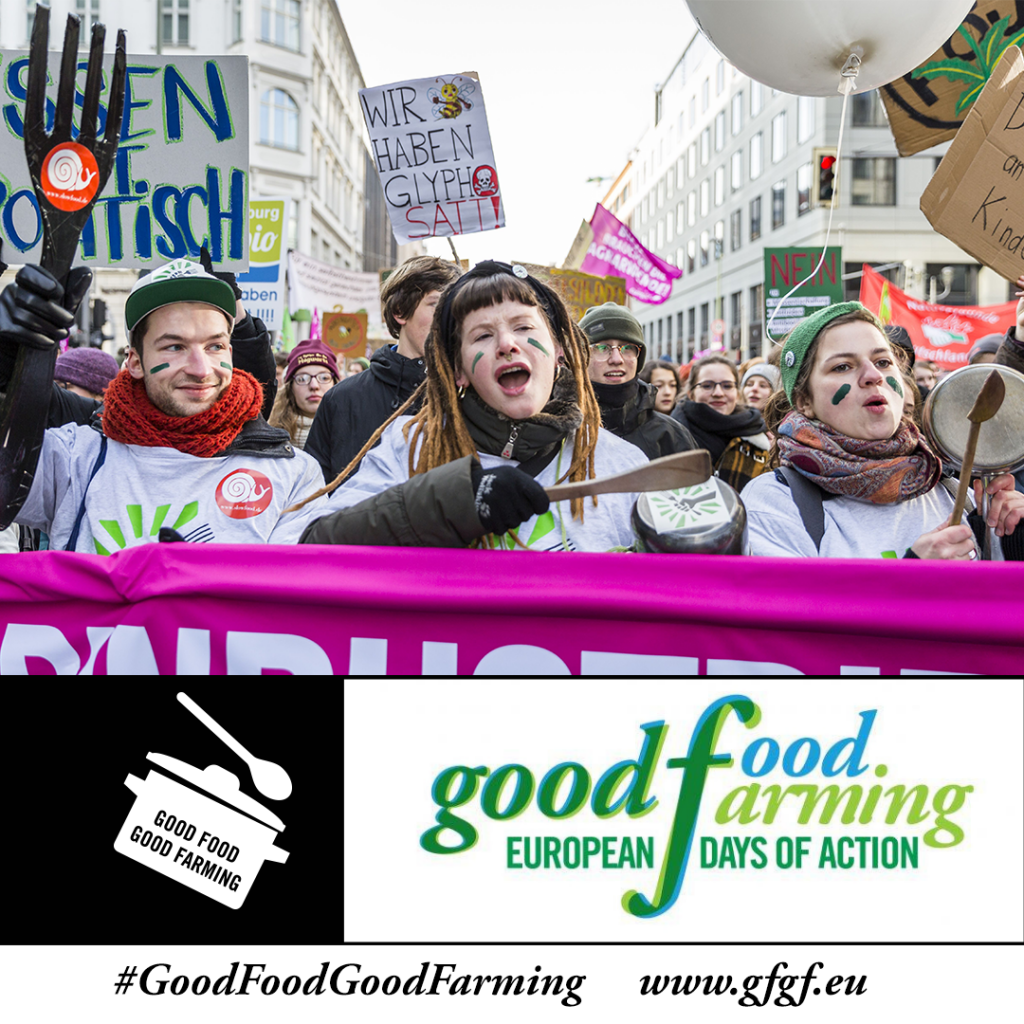 Romania will present a rich program of events, starting with a Disco Soup in Turda on World Food Day, and continuing with cooking demos, workshops, harvest markets, and debates on the CAP. In Croatia, weekly visits to local producers will be organized in order to learn about their challenges and better understand their practices. Interviews with the producers will be video recorded and will be published on Slow Food’s social media.

In Greece, in the context of local festivities, visits to local producers, plus debates about the CAP, and live traditional music sessions at the farm will be organized. To close the month of Action Days, a butchery workshop on how to best use the animal in all its parts, and a debate on animal welfare and ancient breeds will be organized in Austria. Furthermore, Italy and Terra Madre will become a stage for high-level debates on the state of play of EU Agricultural and Food Policies.

The diversity of issues and topics that will be covered by Slow Food’s events is an illustration of the movement’s commitment to improving all aspects of food systems, and across the food supply chain through grassroots work, education, and advocacy.

“We are excited to join the European Days of Action for Good Food Good Farming with a number of different events across Europe, demonstrating both the diversity and the unity of the Slow Food movement. This year is vital for Europe; the CAP reform is being finalized and it is essential that it is restructured to meet the objectives of the EU Green Deal, the Farm to Fork and the Biodiversity Strategies. It is going to determine Europe’s future in terms of food, environment, and wellbeing. We believe it is fundamental to give a voice to citizens and to make sure that their demands will be heard by EU decision-makers. This is the goal of the Good Food Good Farming campaign,” says Yael Pantzer, coordinator of Slow Food Europe Action for Good Food Good Farming.

During the events in October, Slow Food groups along with other partner organizations involved, will also encourage participation in an online campaign to personally deliver citizens’ demands to decision-makers on how they see the future of European Food Systems, for example in terms of higher animal welfare standards, agroecology, and social justice, among many others. 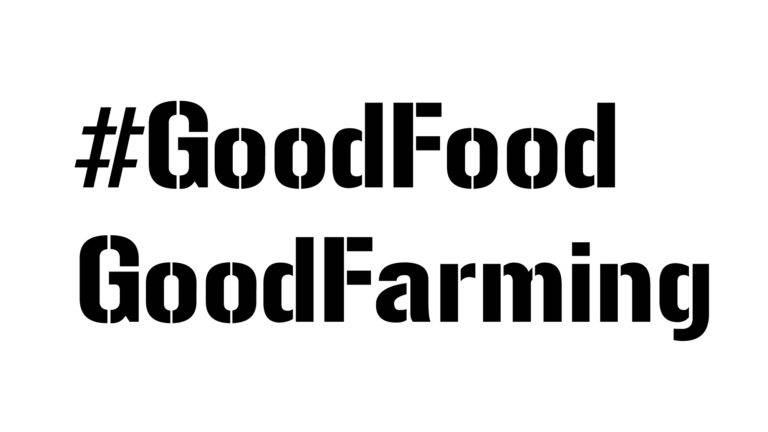 Want to get involved? Check out the Good Food Good Farming map to find events near you!

The Common Agricultural Policy (CAP) is a European Union policy dedicated to agriculture and rural development. Today the CAP accounts for about 40% of the EU’s budget and remains among EU’s important policies related to food. The Good Food Good Farming movement asks for a fair, green, healthy CAP, which is good for the people and for the planet.