Slow Food’s Mexican Earth market network is expanding and August 28 2021 will see the inauguration Mercado de la Tierra Verde Alternativo di Toluca. The venue for this fortnightly market (to be held every second and last Saturday of the month, from 10am to 3pm) will be Casa Espora, in Humboldt 210, Barrio de Sta. Clara Centro de Toluca. 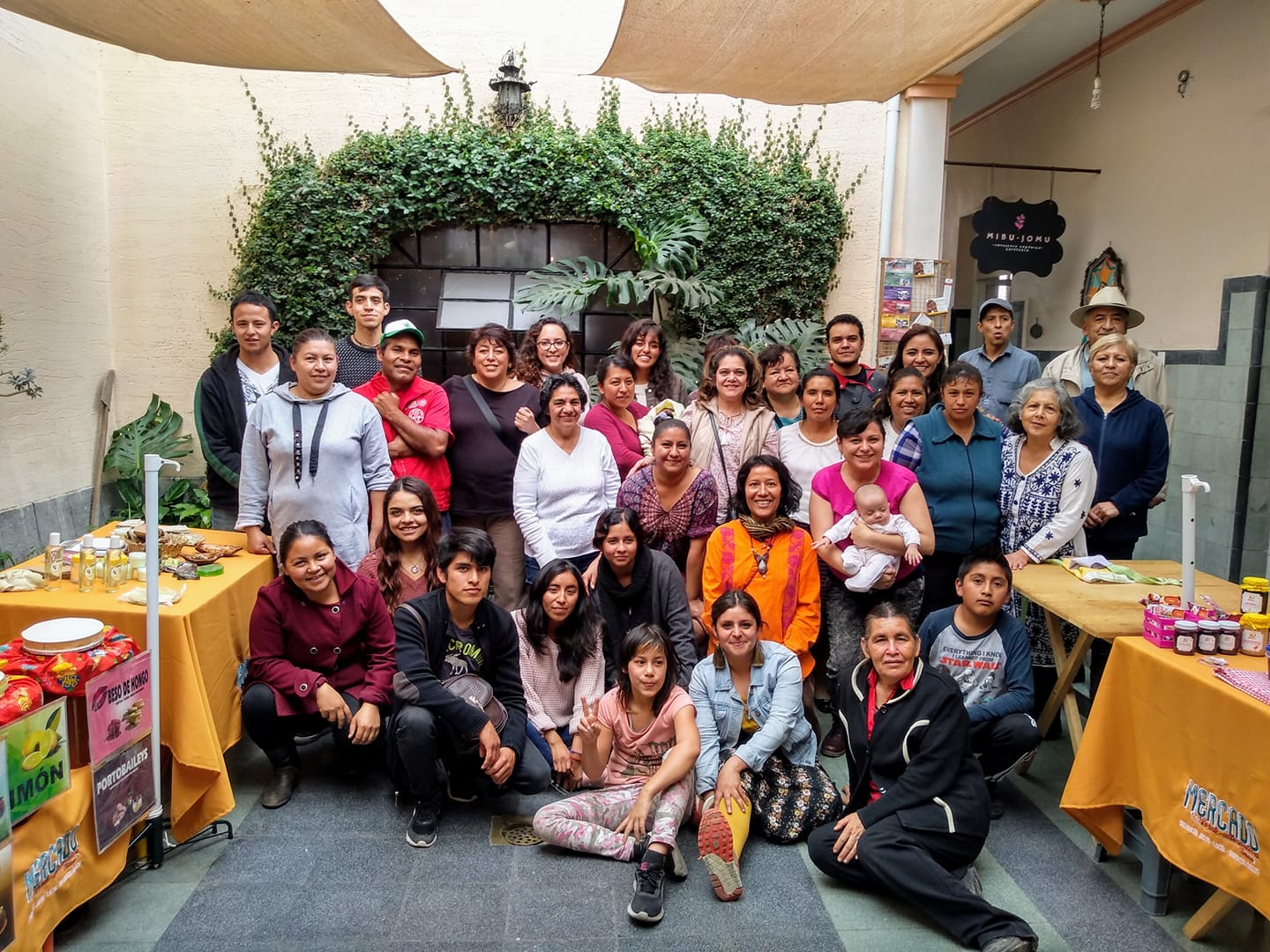 The history of the Toluca market goes back to 2014 and the establishment of the Mercadito Verde Alternativo Toluca, a space created with the aim of promoting a system of food production that went beyond mere trading, being based on agro-ecological principles, on the coming together of small producers and consumers, and on human relationships. These values brought Mercadito so close to Slow Food that it has since been recognised as an Earth Market. Its new status will be officialised with the inauguration on August 28.

“Becoming an Earth Market is a ray of hope”

The market is coordinated by Sabe Tierra Huerto, a Toluca-based food education project that for some years now has been working to protect the local bio-cultural heritage, to preserve seeds and eco-types at risk of disappearance and to promote agriculture through activities such as school, community and domestic gardens. 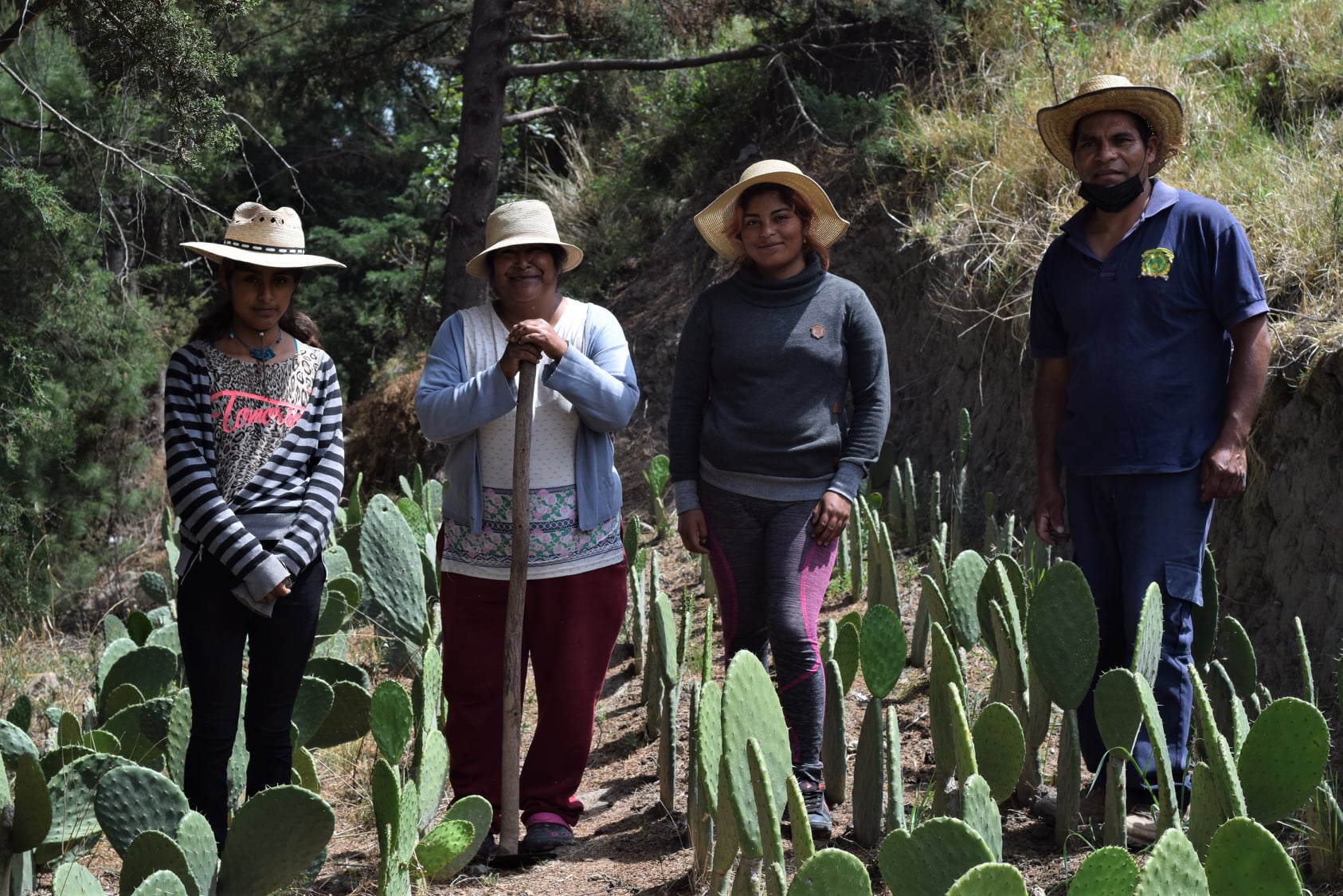 “The Mercadito was created as a space to exchange and sell the surplus from the harvests of the gardens of the students of the urban agriculture workshops of Sabe Tierra Huerto,” explains Ireri Origel, spokesperson for the new Earth Market. “What do I remember of that very first market day? That one person brought three bunches of mint, a sprig or two of rosemary and a kilo of apples. Another brought half a kilo of tomatoes and some seeds, another still some rosemary-flavoured bread. It was a small market where people used to stop and chat and music played. We began with a very small space, there were only eight of us and the market was held just once a month. Word gradually spread and a year later there were 15 stallholders!” 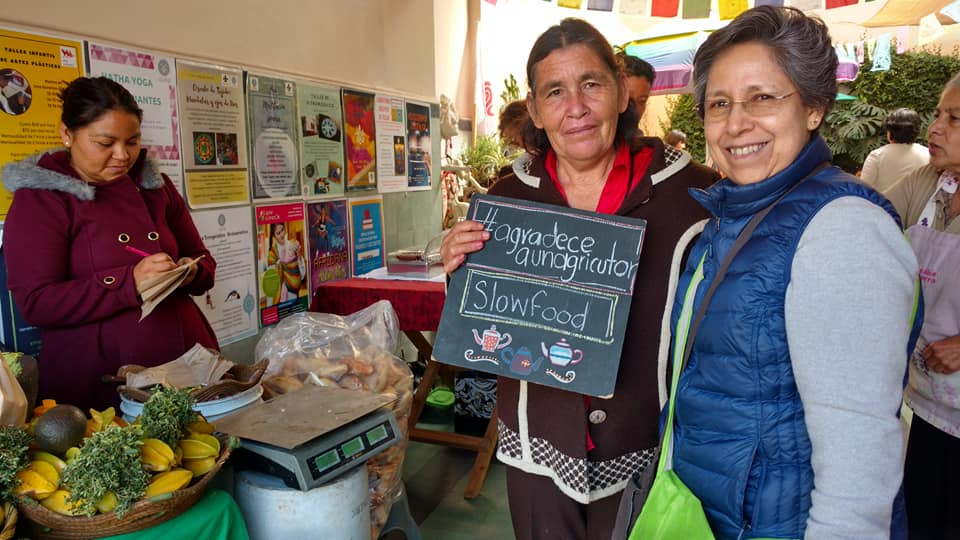 The market’s success is a telling signal of a growing interest in sustainable food production in Toluca, a city that is experiencing mass urbanisation. Over the last few decades, in fact, the area has undergone profound changes, partly as a result of the influence of the giant metropolis of Mexico City, which is just 70 kilometres or so away. One of the most evident is overpopulation due to industrialisation, a cause of increasingly acute environmental, social and political problems. The transition towards a food culture disconnected from production processes is still underway and the risk is that the area’s cultural and gastronomic identity will be lost. 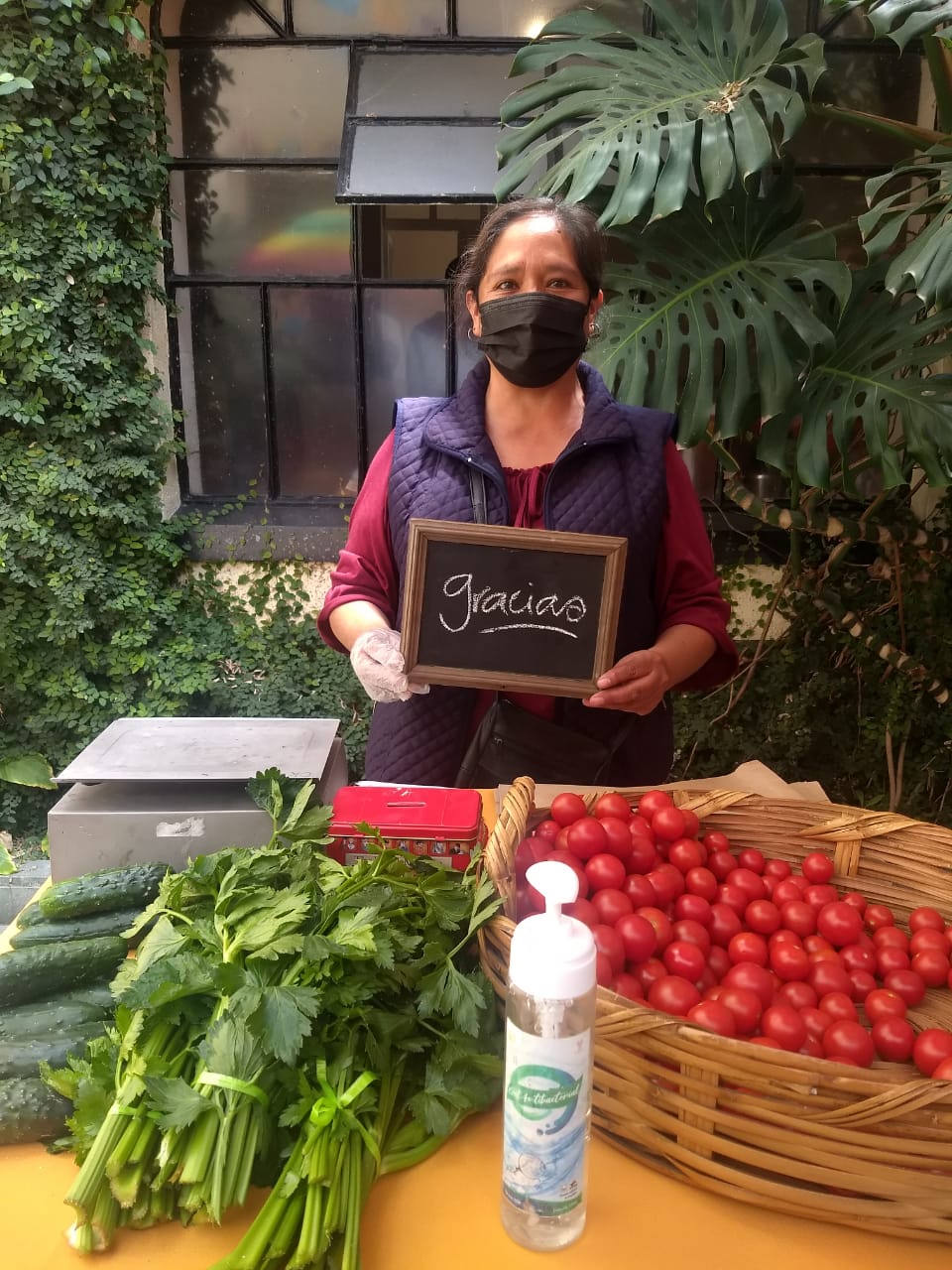 “We are very happy to receive Slow Food Earth Market recognition because it means acknowledging, making visible and giving dignity to all the work of the food producers and processors involved in the market.” says Ireri. “At the same time, however, it’s a big responsibility: receiving this designation in the middle of a pandemic that has hit the Mexican countryside, the economy, and the stability of families and society hard is a ray of light that demonstrates that working for good, clean and fair food for all is possible and that we must not lower our guard. On the contrary, today it’s more necessary and urgent than ever insofar as it can allow us to build an ethical and decorous food system to provide greater wellbeing for all.”

The Slow Food Earth Market project was established in 2004 to make available seasonal, local short-supply chain food products produced with respect for the environment and workers’ rights, creating market outlets for small-scale producers, promoting meetings between producers and consumers and mutual enrichment through the exchange of knowledge, the transmission of skills and taste education. There are currently 75 Slow Food Earth Markets in 28 countries on all five continents.