Slow Food has been a firm believer in the strength of synergy right from the outset. Expecting to leave its a mark on the food system by sticking to default positions, fearful of outside influences, of moving in unforeseen directions and listening to the diversity of voices around it – that was never an option for the movement.

During the Chengdu Congress it thus seemed only natural that the next step in the evolution of the association – which has seen so many biodiversity protection projects come to life from the union of its commitment and shared ideals – should be the creation of Slow Food communities, the nodes of the Terra Madre international network and the engine of the future of all – not only of the movement. With their proven ability to win challenges, local communities, in fact, have always determined change, economic reconstruction – regeneration, even – and adaptation to the most diverse situations.

“We need to learn from plants: they are an example of coexistence and problem solving,” explains Stefano Mancuso, a student of plant neurobiology at the University of Florence and a speaker at the International Congress in Chengdu. “A plant without a community around it is nothing, it can’t evolve.”

That’s how human beings should be, that’s how Slow Food is.

The challenges posed by the food system and the protection of the planet are increasingly urgent and complex. It is necessary to join forces and identify new, simpler forms of association that can help spread and simplify the philosophy of good, clean and fair. The Slow Food communities are an answer, extra proof that the network of local communities that has always characterized the movement is a global network embracing the world and marching with it for positive change.

Today Slow Food communities are multiplying all over the world. Each one of them has chosen to engage in the achievement of a goal that will not only improve its own life but also protect local biodiversity, ensure a sustainable future for our planet and, last but not least, consolidate the Slow Food message. Looking forward to meeting all the communities at the next international Congress in 2020, where we shall demonstrate yet again that they are giants but we are a multitude, here we would like to introduce you to a few of them.

The synergy of the local network to protect local seeds

The Community, which has hundreds of members, has worked for some years now on the Ten Thousand Gardens in Africa project, giving life to family and school gardens in the Vhembe district municipality. The selection and conservation of local seeds, made possible by the creation of small seed banks, are among the group’s most important activities. It is with simple actions like this and agro-ecology workshops and lectures that it protects indigenous culture and local biodiversity. The products grown in the gardens are either used by the community itself or sold at the district municipality farmers’ market. 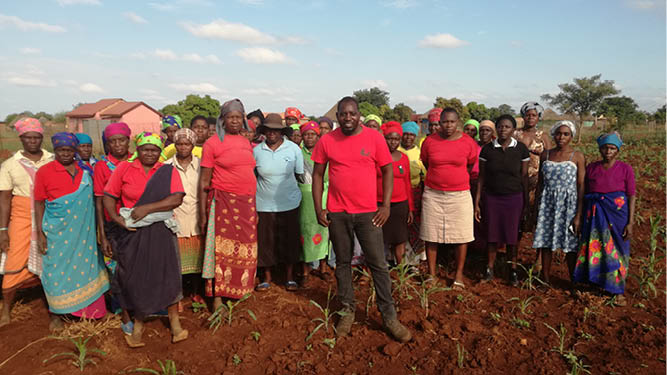 The Bocachica community came into being as part of the Slow Fish Caribe project and is the first in Colombia. Under the guidance of Slow Food Cartagena, a group of fisherfolk, men and women, traditional cooks and local producers have decided to work together to transform their local area by defending biodiversity and promoting responsible consumption. The community is made up of a hundred or so members from fishing associations, female entrepreneurs and a productive unit of SENA, the Servicio Nacional de Aprindazeje (National Vocational Training Service). They organize fishing and consumer workshops and food tastings, and their main aim is to facilitate conversation with the institutions on the protection of the Caribbean ecosystem. 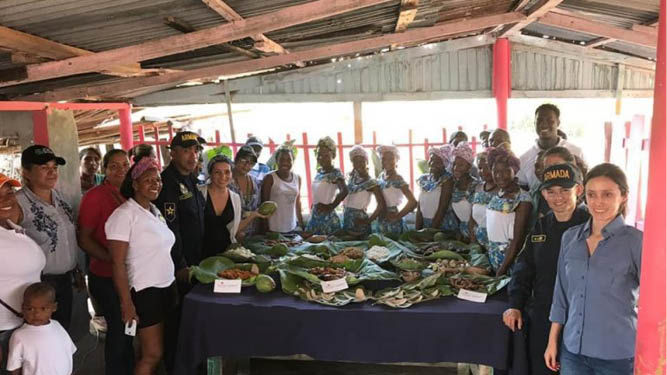 The first indigenous network community in the Philippines

The first Slow Food indigenous community in the Philippines. After a decade of collaboration with the association, the Kalinga indigenous community has officially found its place in the Slow Food international mosaic thanks to renewed attention to food diversity and culture. The community’s 138 members defend the local ecosystem and gene pool and cultivate a number of rice varieties on high-altitude terraces. The varieties include chong-ak (on the Slow Food Ark of Taste since 2009 and currently about to become a Presidium) and unoy, for which the Unoy Pasil Terrace Association of female rice growers is named. These women, who are members of a separate Slow Food community, are the prime possessors of the traditional skills that regulate and conserve seeds. 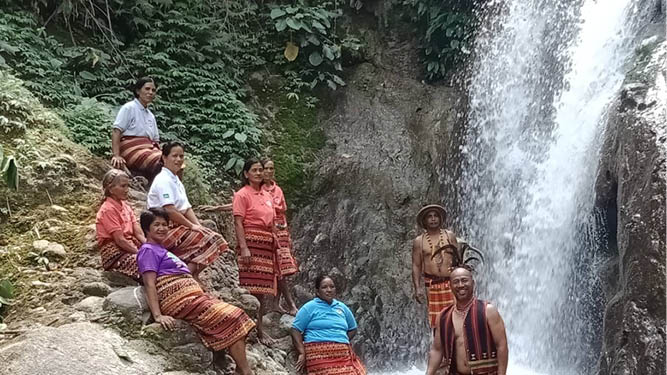 To educate, inform, tell, popularize and lay down solid bases to support virtuous change in everyday life and, consequently, in one’s community. This is the main goal of this Sicilian community whose 29 members have succeeded in networking students, teachers, producers, cooks, consumers and institutions, and valorizing the biodiversity of Etna and local culture. Their principal activities include educational forums, taste workshops, meetings with producers, popular events and, last but not least, “delicious” cooking sessions with families. 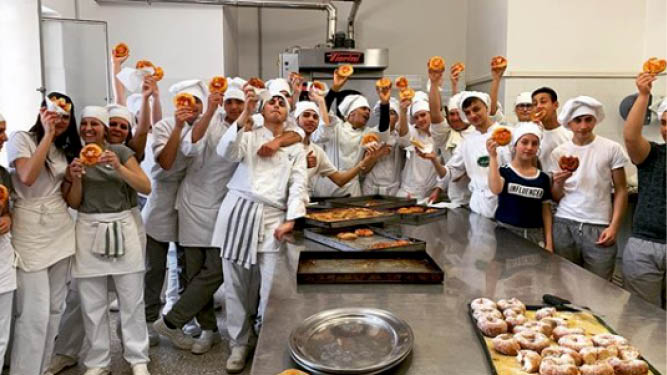 This community of 10 people has been part of the Terra Madre network since 2004. Its main goal is to raise consumer awareness and conserve traditions – especially among children and young people – through Slow Food projects. Its principal activities feature the creation of an enjoyable course of study to teach adults and children increasingly mindful food consumption, which means not only choosing good, clean and fair products but also protecting local biodiversity. 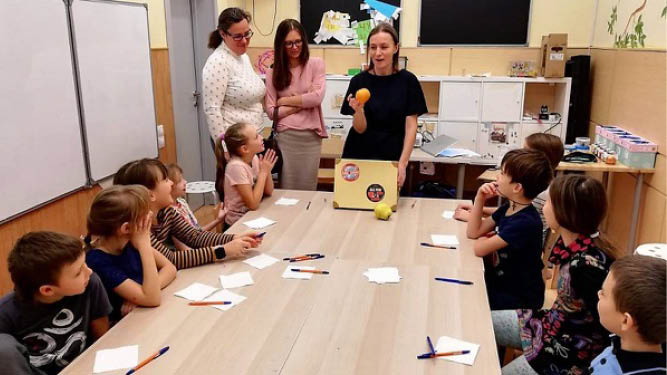 A community for the promotion of good, clean and fair tourism

This community focuses principally on the valorization of its local area and biodiversity by developing eco-sustainable, mindful tourism in line with the principles of good, clean and fair. More specifically, it protects the gastronomic and cultural heritage of the area around the village of Viscri. The main activities of the network’s 10 members involve mapping, supporting, protecting and promoting projects (together with artisan producers, farmers and cooks) in this area of Transylvania, organizing guided tours and workshops, networking with other local communities, and encouraging citizens to rediscover the huge variety of local food products that represent the true wealth of the local area. 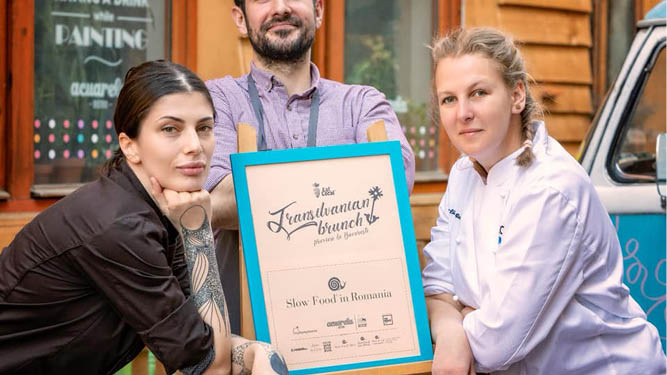 Join the movement. Create your own Slow Food community