It all began in Huehuetenango, with the first visit to the communities of the Guatemalan highlands.

It was 2002 when Slow Food first ventured out with the aim of creating a network of good, clean and fair coffee producers. Since then, we have accompanied these communities of farmers until the creation of a solid network of seven Presidia: two in Central America (Huehuetenango in Guatemala and Camapara Mountain in Honduras) and five in Africa (Harenna in Ethiopia, Luwero and Monte Elgon in Uganda, the Ibo Islands in Mozambique and the robustness of São Tomé and Príncipe). 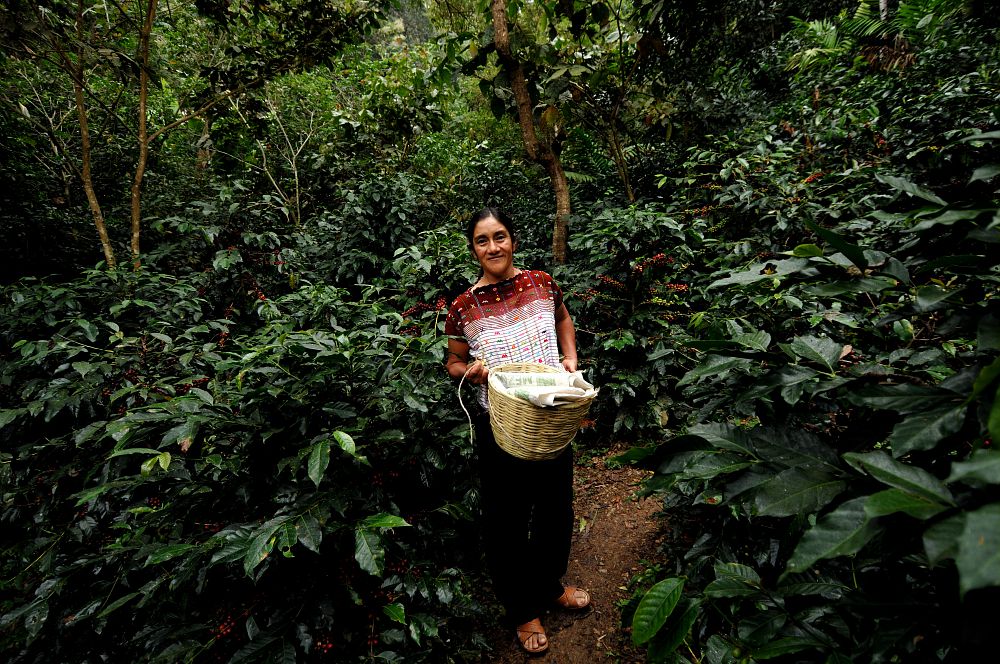 And it is from the story of these communities and the work we have done with them that we want to embark on a journey that will lead us to the discovery of the full biodiversity of coffee.

A story that is destined to grow: the Slow Food Coffee Coalition, an inclusive and collaborative network that unites all the players in the supply chain, is being launched from this nucleus of communities. The invitation to participate is open to everyone, starting with the signing of the Manifesto outlining the ambitions of the network: environmental protection, food safety and the safeguarding of fundamental human rights. With the Manifesto of the Slow Food Coffee Coalition we propose transparency and traceability so that consumers know who produced their coffee and where. 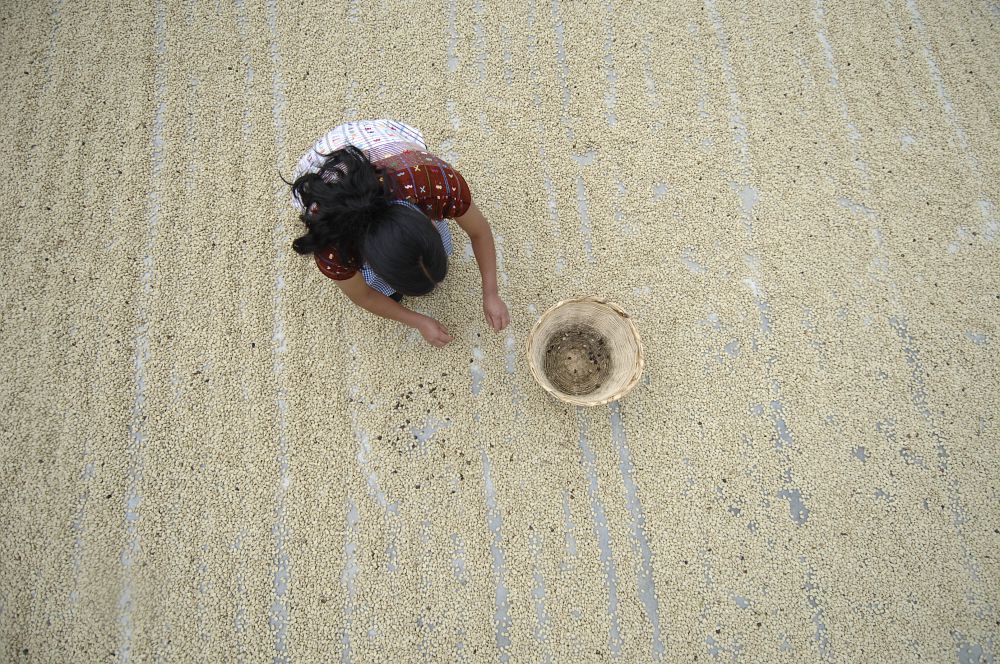 Jesuit priests introduced coffee to Guatemala in 1773 and today the country produces some of the finest coffee in the world. The Presidium coffee is made from plants of Coffea arabica (of the Typica, Bourbon and Caturra varieties) cultivated in the shade of high trees. The coffee berries are hand-harvested, picked one by one and placed in a wicker basket tied round the harvester’s waist with a vine cord. The beans are extracted from the berries with a gentle fermentation that begins within four hours of harvesting and lasts 24 to 36 hours. After removal of the flesh, the beans are dried for at least three hours, during which time they are constantly turned manually with a rake. 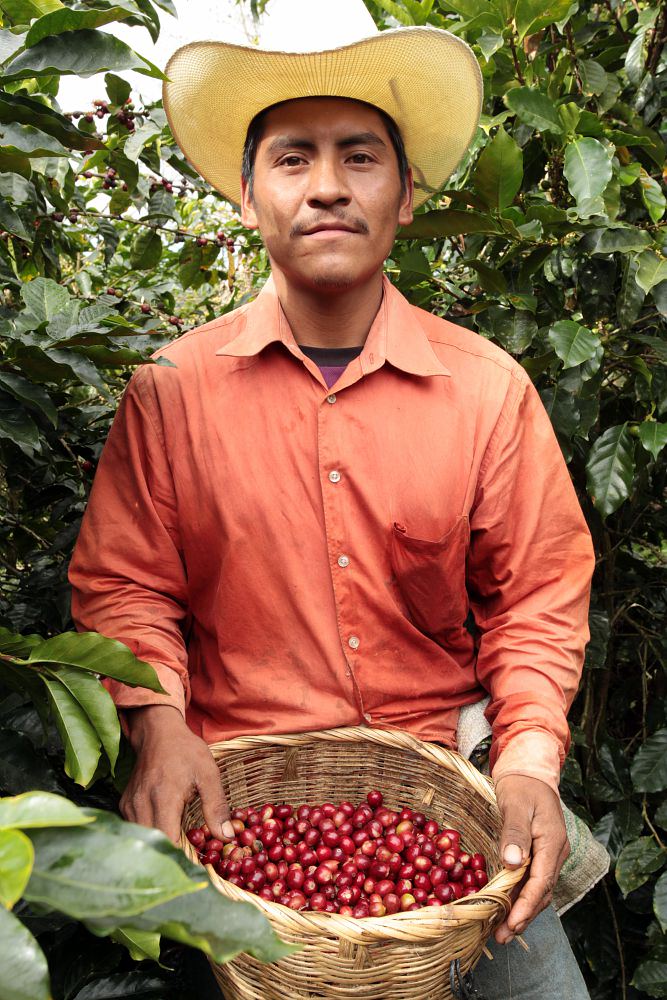 No one knows for sure exactly when coffee first reached Honduras, but it is believed that some seeds arrived from Costa Rica between 1799 and 1804 among the goods brought by traveling merchants. Today, even though coffee growing is very important to the national economy, the country’s small-scale growers are unable to make a decent living from the crop.

Today the mountain is home to around 500 coffee growers, mostly small-scale producers organized into cooperatives who traditionally grow Arabica plants of the Typica, Burbón and Caturra varieties in the shade of native trees, at heights of between 1,200 and 1,600 meters above sea level. They produce a washed coffee, which in the cup has a strong fragrance of peach and amaretto, with notes of fruit and chocolate.

If you want to play an active part in the future of coffee, consider joining the Slow Food Coffee Coalition and support us in working towards Good, Clean and Fair coffee for all!