Among the guests attending will be the Mukono district production officer and the Uganda Coffee Development Authority (UCDA) quality controller.

Slow Food Uganda will organize the fourth edition of the Slow Food Coffee Festival dedicated to “Our Coffee Our Responsibility, Quality Coffee Everyone’s Responsibility”. The event will take place on Friday August 30 at the Mukono district headquarters grounds and will be organized in collaboration with the Slow Food Foundation for Biodiversity. 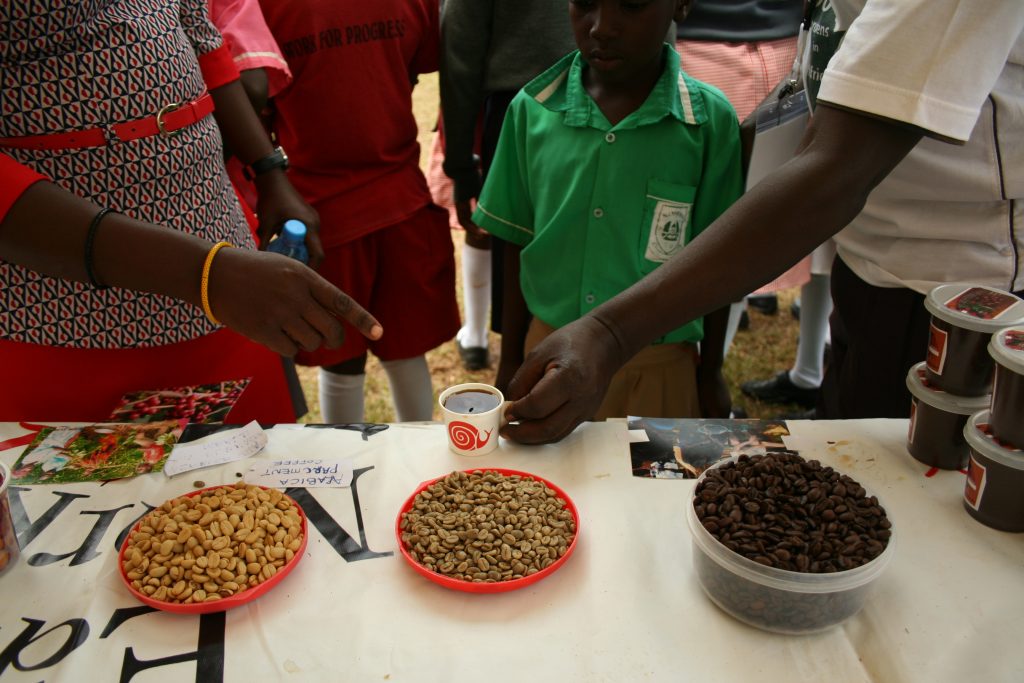 “The Slow Food Coffee Festival 2019 seeks to engage the key players in the coffee sector in discussions that are geared towards suggesting improvements in the draft Bill to prevent smallholders being excluded from the sector altogether,’ says Edward Mukiibi, vice president of Slow Food International. “The event will also serve as an advocacy platform to lobby the government, making it listen to the views of citizens and include them in the proposed Bill so that they too can benefit from opportunities to generate income in the coffee subsector, protecting Uganda’s coffee biodiversity and heritage, and improving the livelihoods of the most vulnerable age group in the country.”

The main aim of the event is to ensure the sustainability of the traditional coffee sector by involving all stakeholders who believe in the potential of Uganda’s traditional indigenous coffee varieties for ensuring a sustainable livelihood and creating wealth for coffee farming communities.

The Slow Food Coffee Festival will involve a number of activities, among which:

Slow Food Uganda has made several interventions to promote indigenous and local coffee varieties, to raise the quality of coffee production along the value chain, and to improve the livelihoods of coffee smallholders by offering visibility and social, technical and marketing support and raising awareness of the quality coffee parameters that ultimately ensure higher incomes for producers and other value chain actors. Slow Food has already launched two Presidia to protect indigenous coffee varieties: Luwero Kisansa Coffee and Mount Elgon Nyasaland Coffee.

Background
Uganda is ranked the leading coffee producer in the Commonwealth, the second in Africa and the seventh in the world. Uganda grows three types of coffee: Robusta, Arabica and, to a small extent, Liberica. Coffee marketing is totally liberalized and coffee accounts for about 30% of the country’s total export earnings. About 81% of Uganda’s coffee is destined for the European Union and 14% is exported to Sudan. Diffuse land fragmentation in growing areas has made coffee a predominantly smallholder’s crop, hence local consumption of Ugandan-produced coffee has remained low. These and other factors such as labor shortages and poor value chain addition make the sector ineffective.