With the EU Farm to Fork and Biodiversity strategies finally out, Slow Food Europe organized an online roundtable discussion on how these strategies can drive the transition towards sustainable and agrobiodiverse farming. Slow Food wishes to contribute to reaching the goals outlined in the strategies and believes this can only be done by engaging in multi-stakeholder dialogues and by bringing voices of farmers to the table. Representatives of EU institutions, civil society, and Slow Food farmers participated in an off-the-record discussion, which aimed to create a space to openly share thoughts and constructive ideas. 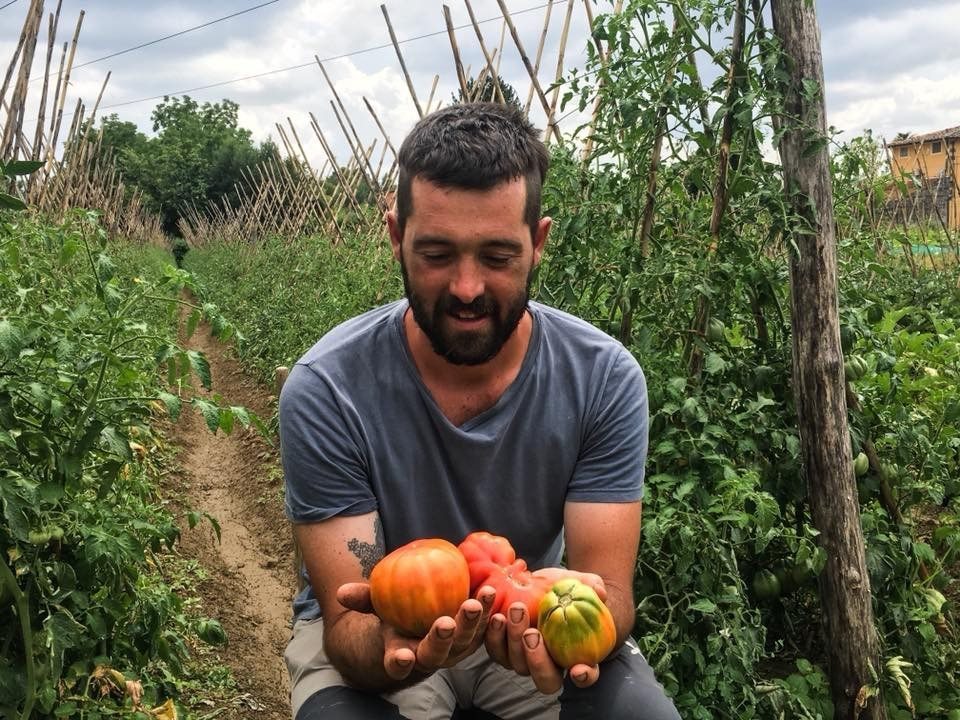 Challenges of Transitioning to Sustainable Farming

Slow Food farmers were first to address the newly launched strategies, and what is needed to help more farmers transition to sustainable farming. One Slow Food vegetable farmer from Italy shared his perspective about transitioning from conventional to small-scale biodynamic and sustainable agriculture. He emphasized that it was particularly challenging to find new channels of direct selling to markets and new clients. Although currently, there is an increasing number of networks of biodynamic farmers and community-supported agriculture who can help farmers in their transition, there is still a need for more support from local authorities, which could help to ensure access to new markets.

Even though agrobiodiverse farms are more productive per hectare, one livestock and dairy farmer in Germany argued that bureaucracy renders circular agricultural systems difficult to set up and that the current mindset of many is stuck on the notion that “the bigger the farm, the better”.

Farmers noted that during the Covid-19 pandemic, the connection between small-scale community-based farms and the community strengthened considerably. They highlighted that in addition to demonstrating a much lower environmental footprint, short food supply chains also proved to be more resilient during the pandemic and mentioned that more EU support must be given to developing them. 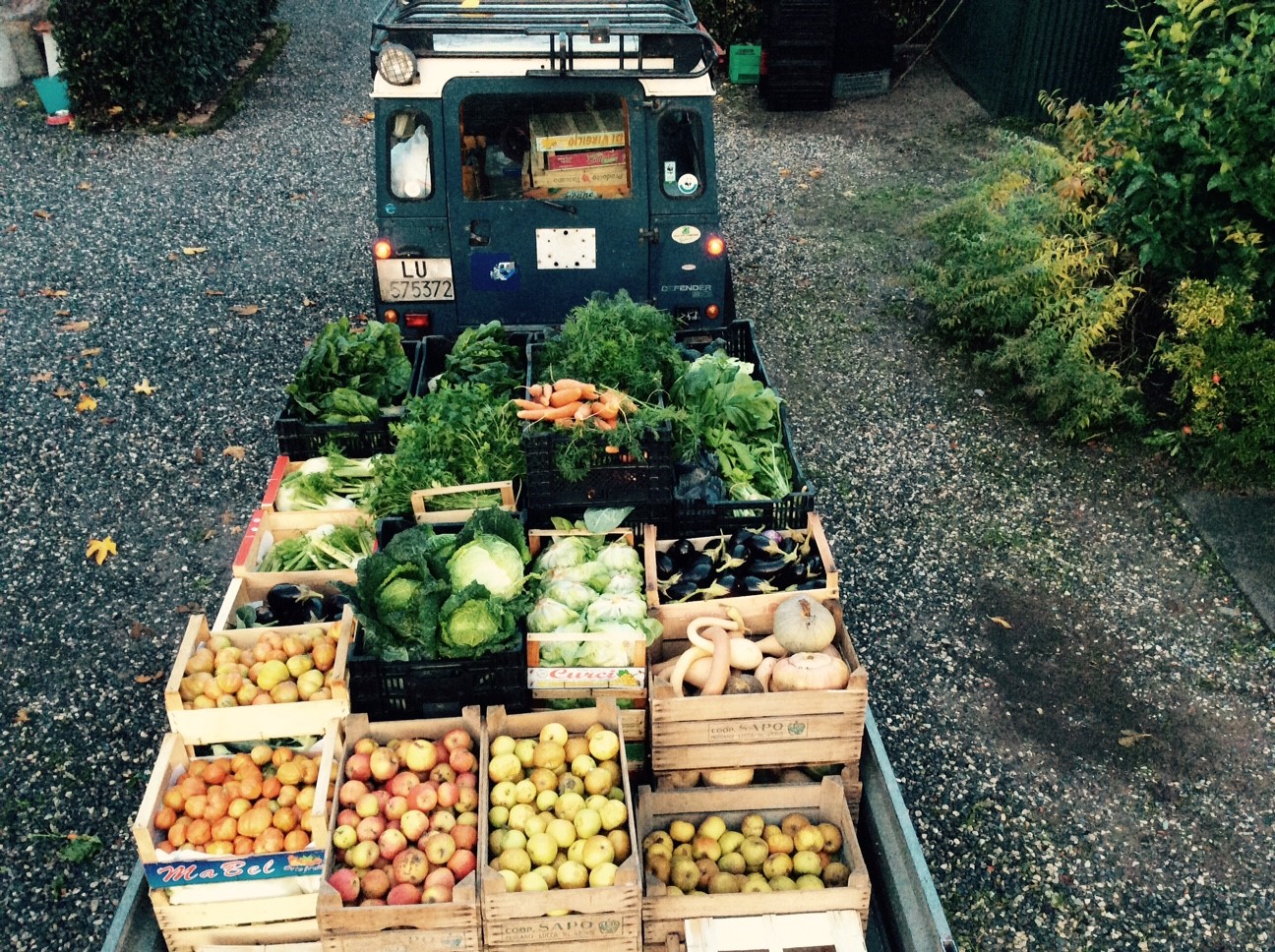 The Slow Food producers emphasized that while the Farm to Fork Strategy calls for a transition to sustainable farming, small-scale farmers and producers need to feel part of the EU farming system, which should support everyone without any discrimination. The current EU farming system makes it difficult for small-scale farmers to compete with big industrial farmers, including in terms of accessing EU subsidies. When asked by one Commission official, the farmers responded that they do not have a small-scale sustainable farmers union representing them at the EU level but instead they count on Slow Food and their advocacy work in Brussels.

Representatives from the EU Commission and Parliament who were involved in developing the Farm to Fork and Biodiversity strategies had a unique opportunity to listen to Slow Food farmers directly. As industrial farmers unions tend to have a far louder voice than small-scale sustainable farmers and civil society,  the EU officials welcomed this opportunity to ask many questions to the farmers about their daily work, their transition towards agroecology, and their views on the newly launched strategies. In particular, the farmers were asked to share their thoughts about Farm to Fork Strategy proposals such as the improved labeling of sustainable products, using Value-Added Tax (VAT) to encourage sustainable consumption and the proposal for an EU code of conduct for responsible businesses.

The Commission reminded everyone that both the Farm to Fork and Biodiversity Strategies give us the direction in which we should be moving, but the new legislation will be needed to enact change. In particular, the European Parliament will have to play a key role in integrating the ambition of the strategies into the Common Agricultural Policy (CAP) reform. EU officials also made it clear that it is essential to work more with agri-food companies and retailers and incentivize them to reward sustainable food production. 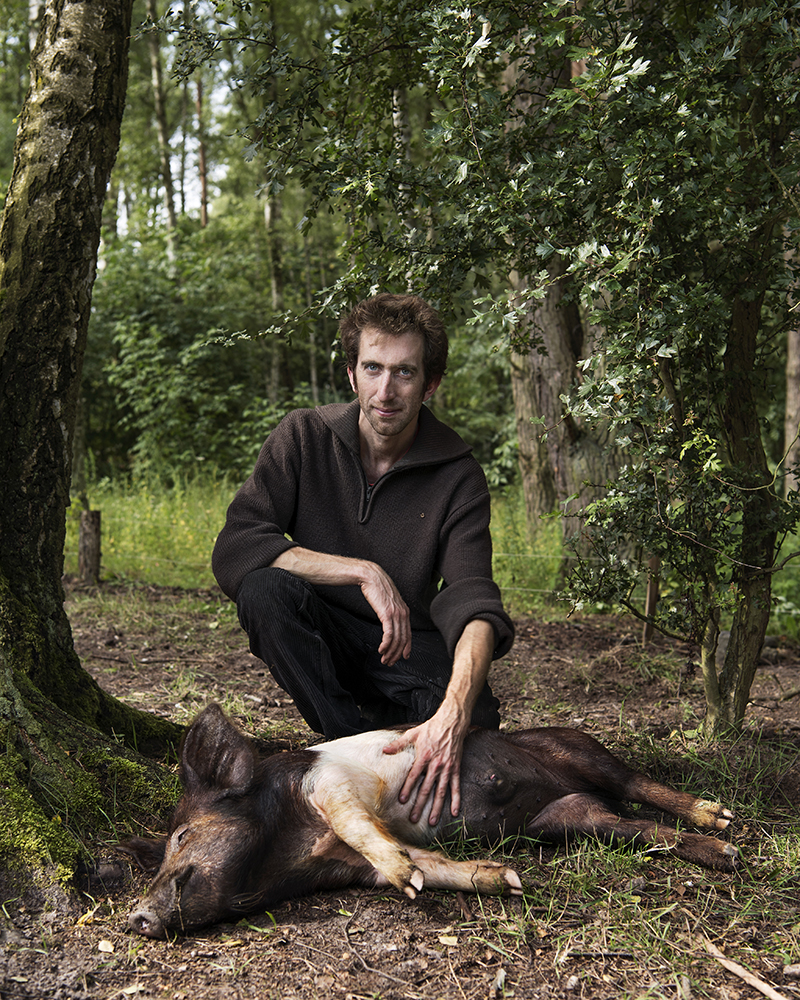 Civil Society Encouraged to Acknowledge the Importance of Agroecological Practices

Representatives of civil society emphasized the importance of recognizing the value of agroecological practices. Although agroecology has been included in the Farm to Fork Strategy, civil society urged to give it a far more important role in the CAP file. It was noted that the Commission will first need to clarify the definition of agroecology.

The CAP reform was addressed several times, stressing that relying on the same policy with a few tweaks of names will be not enough to bring a real change. CAP direct payments and the trade agreements such as Mercosur, were named among the most pressing issues that need to be solved with the new reform.

It has been the third roundtable discussion organized by Slow Food Europe. Each year, Slow Food Europe gathers a wide range of stakeholders around a table to discuss various questions related to food and farming policies in Europe. The previous discussions were centered around food supply chains and fisheries.