The first session of the Slow Food Academy on Agroecology, “Agriculture of the Future”, welcomed 40 participants from four different East and Central African countries (Uganda, Kenya, Tanzania and Democratic Republic of Congo) over the first weekend of February in Uganda and Kenya. 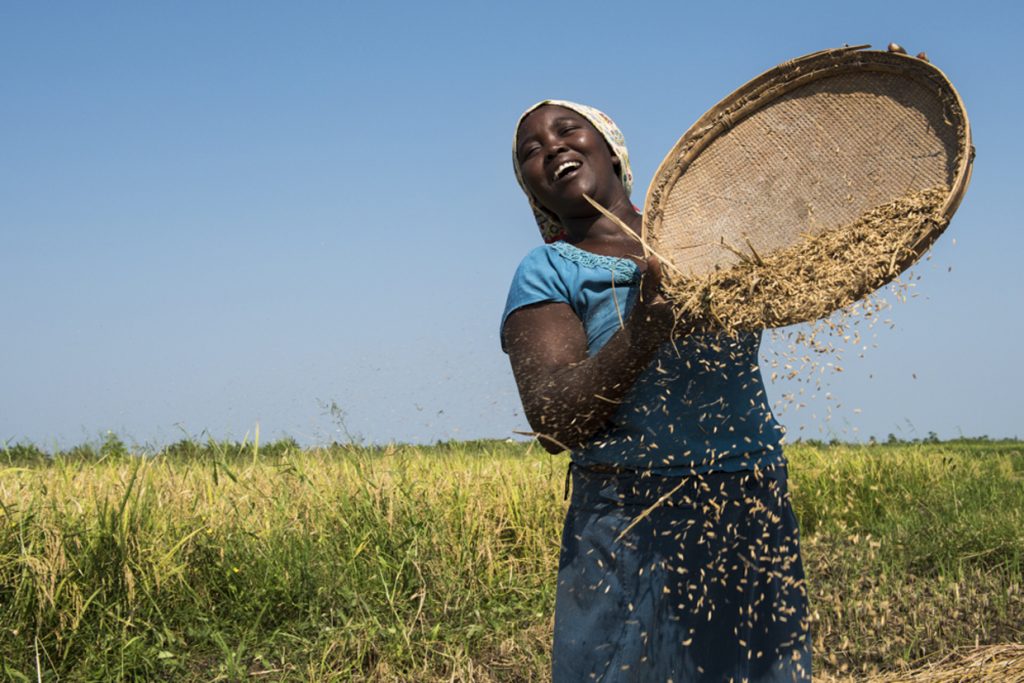 This four-month course aims to train young producers and farmers on sustainable agriculture. It has been built on the  basis of the experience and expertise gained by the Slow Food networks in Kenya and Uganda in spreading agroecological practices and restoring value to local biodiversity through different field projects such as the Slow Food Gardens in Africa. The Academy is organized into different sessions, each addressing an aspect of the multifaceted and multidisciplinary vision of farming which agroecology represents.

Among the trainees were young farmers and agronomists, agricultural officers and teachers, journalists and academic students.

“Small-scale agroecological farming has positive impacts on environmental quality, the social fabric of farming communities, and promotes fair economic systems that allow for more inclusive participation: that’s is why I am interested in agroecology” said Stephano Msuya, one of the Academy participants from Tanzania involved in the Mangulwa Earth Market.

Action of the session

The first session of the Academy focused on an Introduction to Slow Food and agroecology. The participants were thus introduced the philosophy of good, clean and fair food for all, to projects such as the Ark of Taste, Presidia, Slow Food Gardens, the Cooks’ Alliance, Earth Markets and to Slow Food events and campaigns.

“Agroecology is crucial in re-establishing a more direct connection between those who grow the food and those who consume it,” said Mr. Kamanyire Nixon, a forester from the School of Forestry, Environment and Geographical Studies at Makerere University in Uganda. He led the session on agroecology, revealing how an agroecosystem is determined not exclusively by environmental factors but also by important social factors.

In Kenya on the other hand, agroecology expert Mr. Majanga, a professor of sustainable agriculture at Baraka Agricultural College (which promotes sustainable agriculture and rural development in East Africa), took the participants through the key concepts of agroecology: food security and sovereignty (food, land, seeds and other resource rights), family farming and sustainability, biodiversity and indigenous knowledge systems.

In both groups the crucial role that agroecology plays was acknowledged and underlined as a mitigation and adaptation measure to climate change.  Besides its importance for improving the resilience of family farms, its ability to provide healthy and nutritious food and improve local economies was also  discussed. 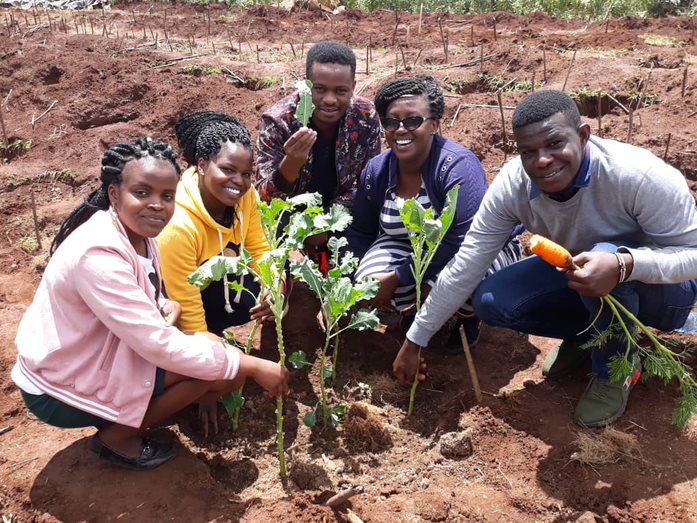 In Uganda, with the aim of creating platforms for service learning, participants conducted a field visit to Ssi Sub County in Buikwe District, where they met one of the locally-prominent small-scale farmers, Mr. Ssemwezi Sulait. Mr. Sulait explained how farm diversification had helped him fight climatic threats like the long drought. “I treat my garden as a football team which has a goalkeeper, defenders, midfielders and the strikers,” Sulait said. “This helps me to intercrop the garden so that the crops play different roles for each other, as it is always in the playground.”

In Kenya, Academy participants visited the Baraka Agricultural college farm, a demonstration site for agroecology and sustainable farming, where they visited the Baraka apiary. “Bees produce honey, which besides being food and a sweetener, is used to make confectionary and medicine by different communities such as the Ogiek Indigenous People. Bees also play a significant role in pollinating crops, contributing to increased food production. By pollinating wild plants, including forest trees, bees are giving them a vital ecological role in biodiversity conservation and the maintenance of attractive landscapes,” Professor Majanga explained.

The visit also represented an opportunity for the trainees to see how the interaction between livestock farming, production and fertilization works, permitting the maintenance of soil vitality without recourse to external inputs. 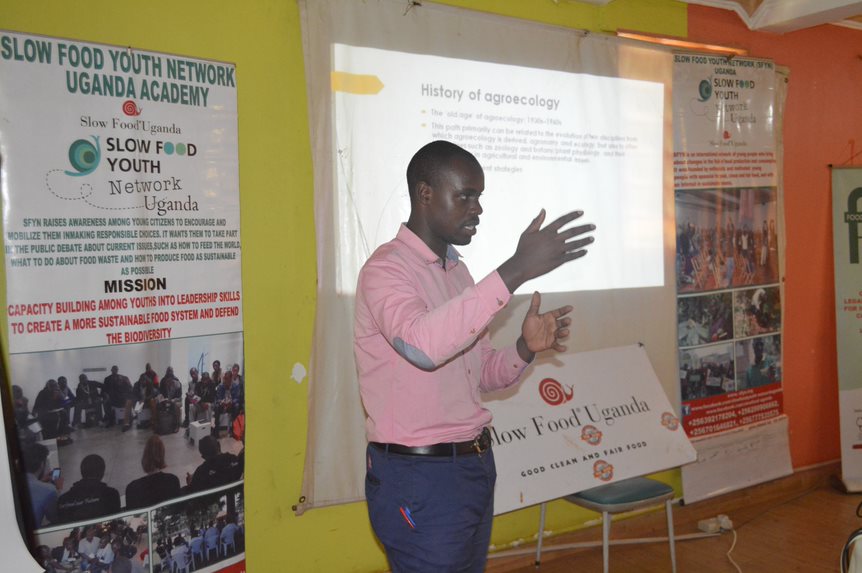 Building a strong team was one of the objectives of this session. Participants were taken through a team building session that aimed to form bonds among them.

“All people, and youth especially, have be able to understand the dynamics in the food system. We are the ambassadors who are supposed to convey the message of promoting good, clean and fair food for all,” concluded John Kiwagalo, the coordinator of the Slow Food Youth Network in Uganda and Africa.

The Academy has been developed within the framework of the project “Building Local Economies in Eastern Africa through Agroecology” supported by the Agroecology Fund. The project’s next planned activities are related to the establishment of around 50 new Slow Food gardens in the schools and communities of the four involved countries (Uganda, Kenya, Tanzania and the Democratic Republic of Congo). In addition, starting from March 2020, the project envisages the organization of six local events fostering collaboration among producers, consumers and local institutions and raising awareness of the importance of choosing local, seasonal and sustainable food.