Archive » Slow Food 2.0: Around the World in Six New Communities

A network united for change

The Slow Food network is working to construct new communities in different countries around the world. Here is a quick globetrotting overview of some of the first examples, founded in the last few months:

The community is made up of 37 people who, among other activities, rear Molo Mushunu chickens (a Slow Food Presidium) and participate in the African food gardens project. They have been working to preserve local biodiversity, particularly through the protection of this breed of chicken, since 2009. The community’s main objective is to boost farming of the local breed and increase awareness among consumers about the risk of traditional foods disappearing forever. Through the community, members take part in events and meetings in the area and have undertaken to cultivate Slow Food Ark products. The community will also work closely in collaboration with Slow Food Kenya to raise funds for projects protecting biodiversity in the country.

Taste education and the chefs’ network 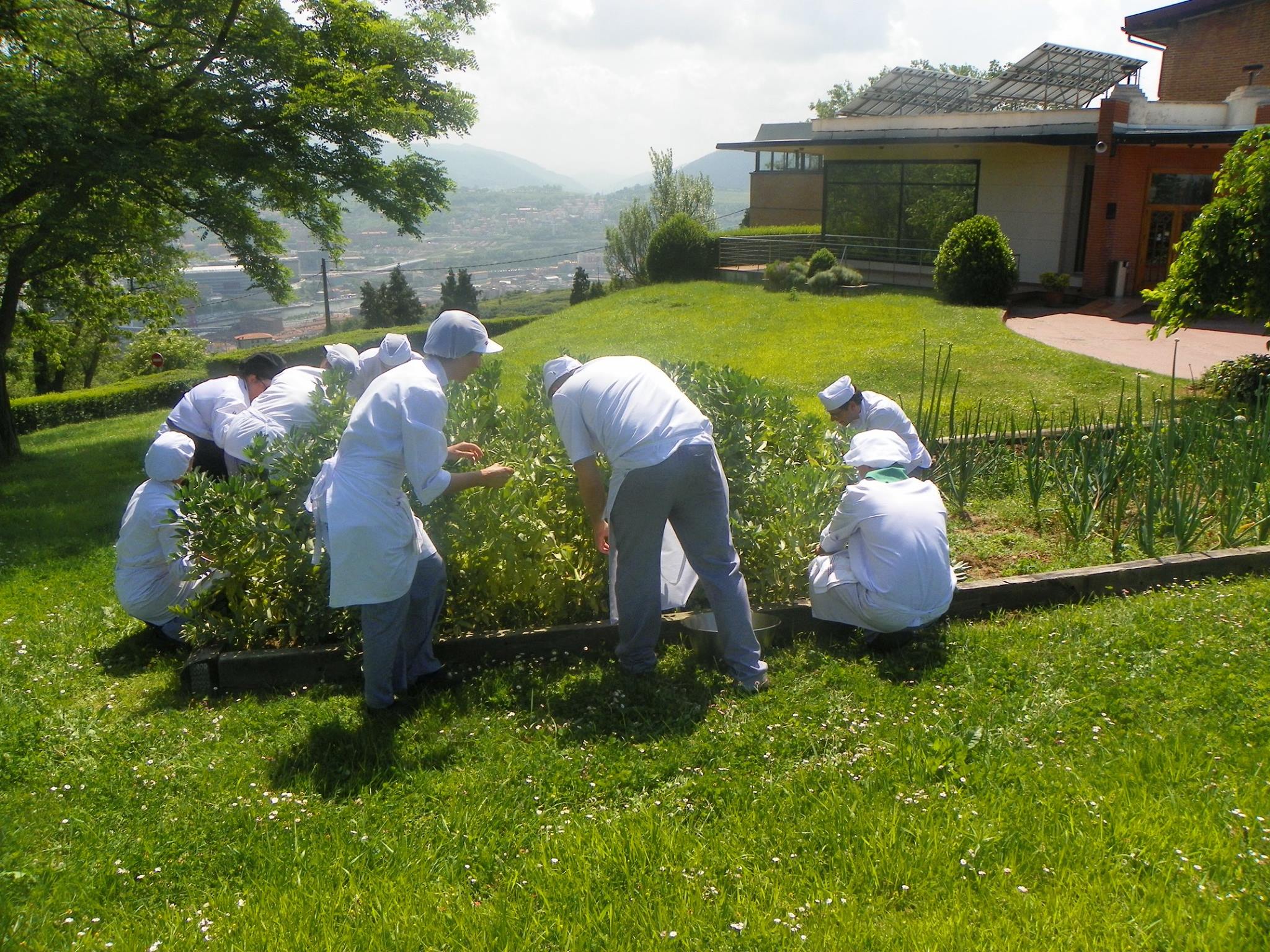 Taste education, and the key role of chefs in improving it, are the focus of the activities of the Slow Food Bilbao Ostalaritza Eskola Community. The members are teachers at the local catering school and are working to create a food garden planted with local varieties, including some from the Ark of Taste, as part of a very interesting collaboration with the Basque Food Lab. This teaching workshop for research and development on the campus of the Bilbao Superior School of Hospitality, will serve as a sort of launchpad, for activities between students and local producers. The community has also undertaken to support the international Slow Food Chefs’ Alliance project with its annual contribution.

Synergy in the local network to protect heirloom varieties 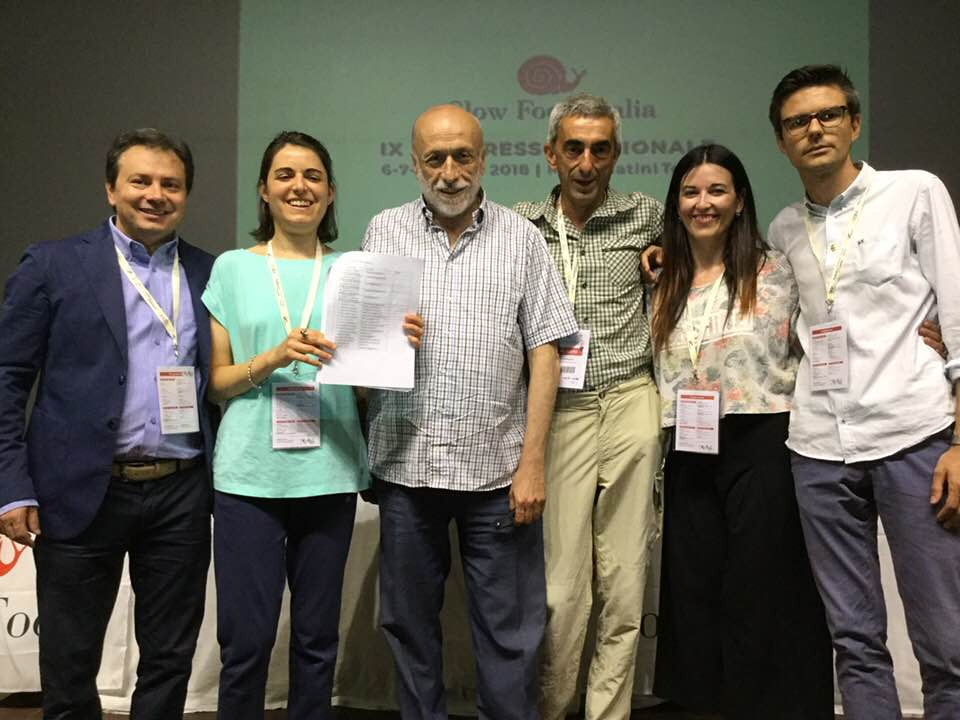 This community involves over 20 chestnut growers and activists in the Mongia Valley, an area in southern Piedmont known for its ancient chestnut trees. The community has two objectives: on the one hand, to defend the landscape and protect the local biodiversity, on the other, to raise awareness about the importance of this heritage, namely by creating socially valuable projects alongside associations who work with differently abled people or migrants. To achieve these objectives, the community will work to encourage the recovery of good practices (like the pasturing of traditional Piedmontese cattle, resulting in natural fertilization, and pruning and grafting), to refine the process of chestnut-drying, and to instigate collaborations with universities and research institutes to improve production. It will also organize workshops and fun educational events and work on constructing a written and visual historical memory of production, including by gathering oral testimonies and documentary evidence. The community is supporting the Ark of Taste with its annual contribution.

A new community for the indigenous network 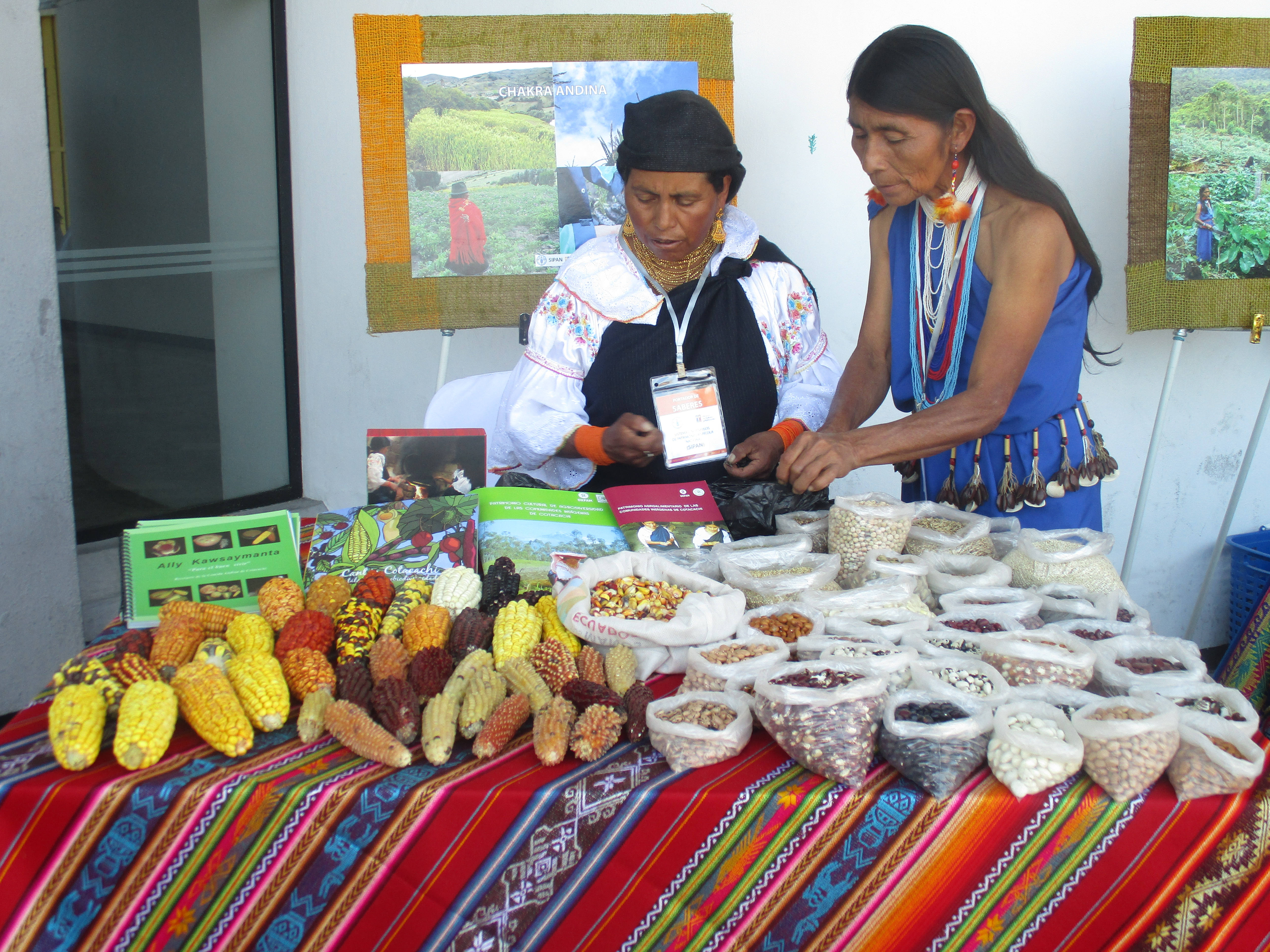 Founded by 15 members, this indigenous community brings together various peoples, including Kichwa Otavalo, Karanqui, Cañari, Puruwa, Saraguro, Cayambis and Kitukaras, united by the desire to protect their food sovereignty and to fight for access to land. The main objective of the community is to bring together the country’s indigenous communities to promote their gastronomic cultures, through the organization of activities to support producers, participation in the network’s governance bodies, raising awareness of traditional knowledge and techniques, and the promotion of Slow Food projects. In particular, the members will organize learning and sharing activities, based around seeds, Andean agroecology, the right to land and water, and an international event that will focus on indigenous people, their knowledge and the most important foods linked to their traditions. The community’s annual contribution will support projects that protect biodiversity, particularly the Ark of Taste and the Presidia.

The community brings together over 15 people, including raw-milk cheesemakers from Quebec and activists from the network. Firmly opposed to the industrialization of cheese production and international treaties like the CETA, the community’s main objective is to establish a Presidium that will involve not just raw-milk cheesemakers from the country but also other people working in dairy. The community’s main activities will revolve around the organization of a communication campaign to influence public opinion and the development of government lobbying activities to ensure the right to produce raw-milk cheeses and small-scale artisanal dairies are protected. With its annual contribution, the community will be supporting the international Presidia project.

A project for rural youth 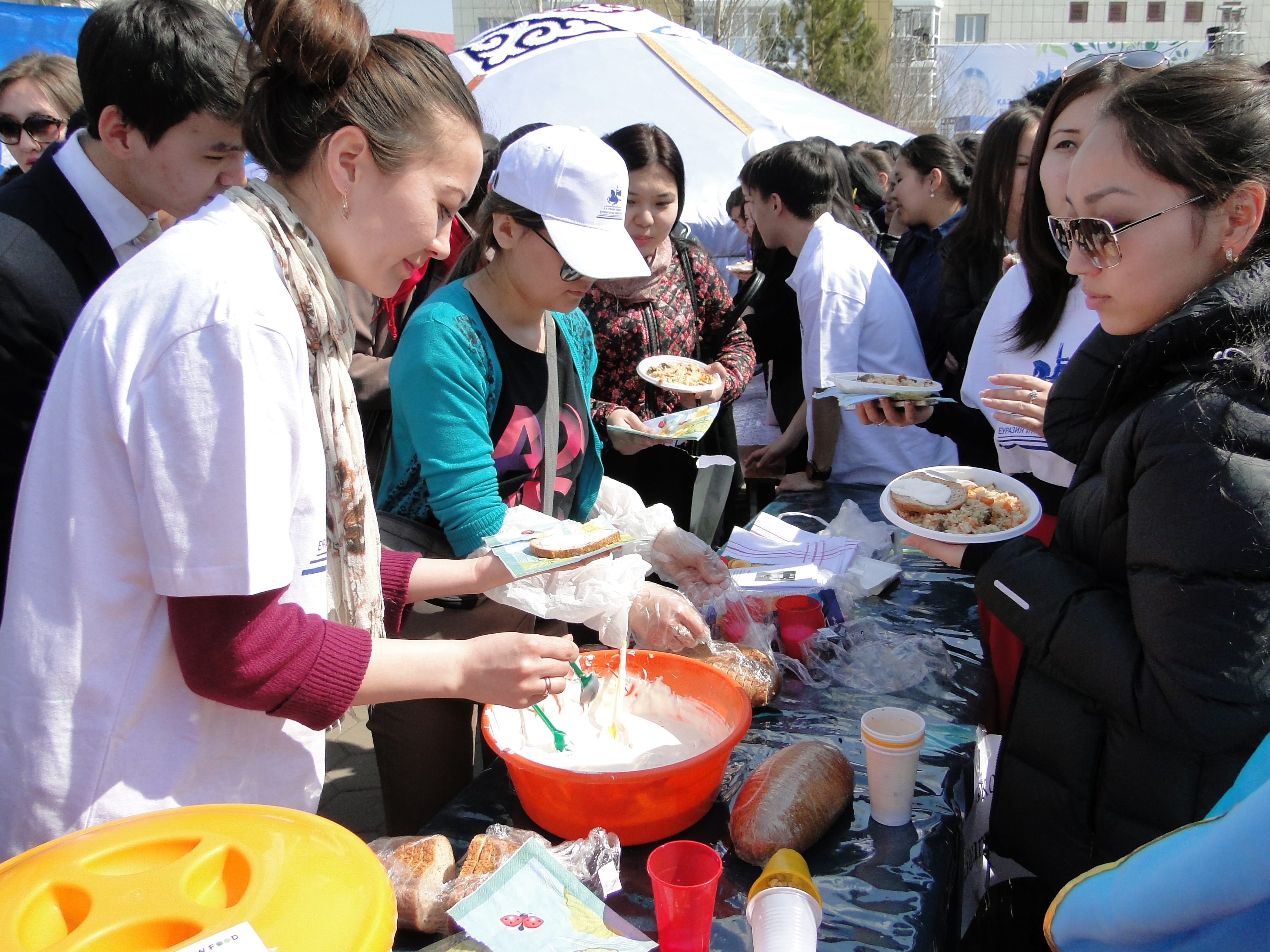 This community has been created to promote Slow Food issues among younger generations, both in urban centers and in rural zones that suffer greatly from inequality. The group is primarily working to preserve traditional gastronomic knowledge, organizing activities to support young farmers and make it possible for them to stay on their land. To do this, it is planning to create an online platform (bauyrsak.kz) to facilitate the sharing of experiences, knowledge, problems and solutions, and to organize regional meetings for all the activists from Central Asia. Among the most important upcoming events are Disco Baursak, a disco soup event focusing not only on the issue of waste but also eco-sustainability, and the Marathon of Taste, a journey around rural regions to uncover and catalog traditional knowledge and recipes. The community’s annual contribution will be used to support the international school food gardens project.