Archive » Slow Fish Caribbean: Cooperation, Peace and Sustainability for the Future of Fishing

Launch conference for the project held on Thursday March 9 in San Andrés, Colombia

With a focus on the Mexican coast of Quintana Roo, home to the Sian Ka’an and Banco Chinchorro Biosphere Reserves, and the Seaflower Biosphere Reserve in the San Andrés, Providencia and Santa Catalina archipelago in Colombia, the Slow Fish network has recently embarked a new project to promote the preservation of coral reef and coastal biodiversity, currently suffering due the excessive exploitation of natural resources.

The initiative, funded by the European Union and run by Slow Food together with Fundación ACUA and Corporación CORALINA in Colombia and Colectividad Razonatura in Mexico, was presented on March 9 in San Andrés, Colombia, in the Gobernación di San Andrés, Providencia y Santa Catalina Auditorium. Many representatives from local authorities and associations participated in the meeting and together they discussed the future of these fascinating ecosystems.

The day’s events were introduced by Francisco García García, who runs the Cooperation section of the European Union Delegation in Colombia. “The principles of the European Union’s cooperation in Colombia must be peace, peace and peace,” he said. “The protection of biodiversity is part of this process; indeed it is an essential condition for peace being kept in the country.” With this sentiment in mind, the representatives of Slow Food and the project’s various partners then outlined their roles and lines of action. 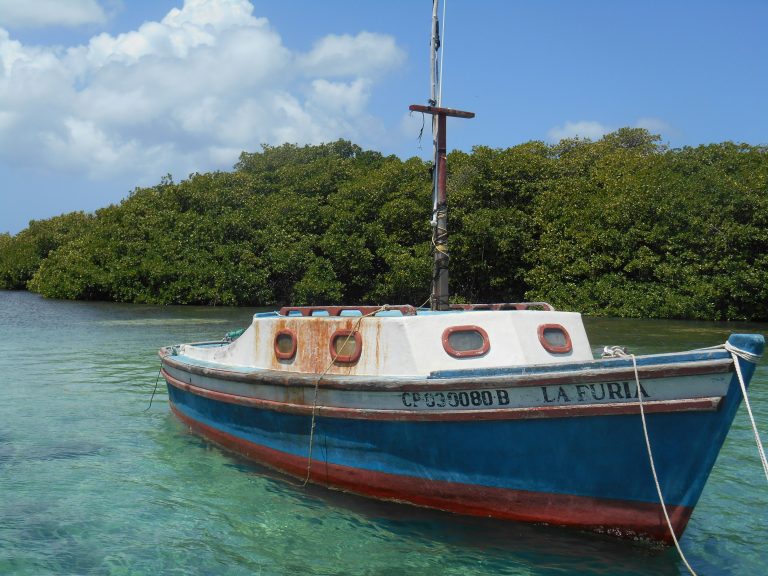 Andrea Amato, the Slow Food coordinator for the project, emphasized how it will strengthen the Slow Fish network in the Caribbean, both by raising awareness among fishers and consumers and by creating a network of communities that can share experiences and knowledge.

“Biologists know that there are profound interconnections between ecosystems,” said Barbara Origlio of Colectividad Razonatura. “The Slow Fish Caribbean project will allow us to learn more not only about the links between natural environments, but most of all between communities of fishers, gatherers and academics around the Caribbean who are working for the sustainable management of marine areas. Through the Slow Fish network, we can spread good practices and different experiences.”

The importance of communicating virtuous experiences was echoed by David Soto Uribe, the director of Fundación ACUA: “Often the aim of our work is not to invent something new, but to multiply the virtuous experiences that already exist in order to reach more communities and expand the network.” 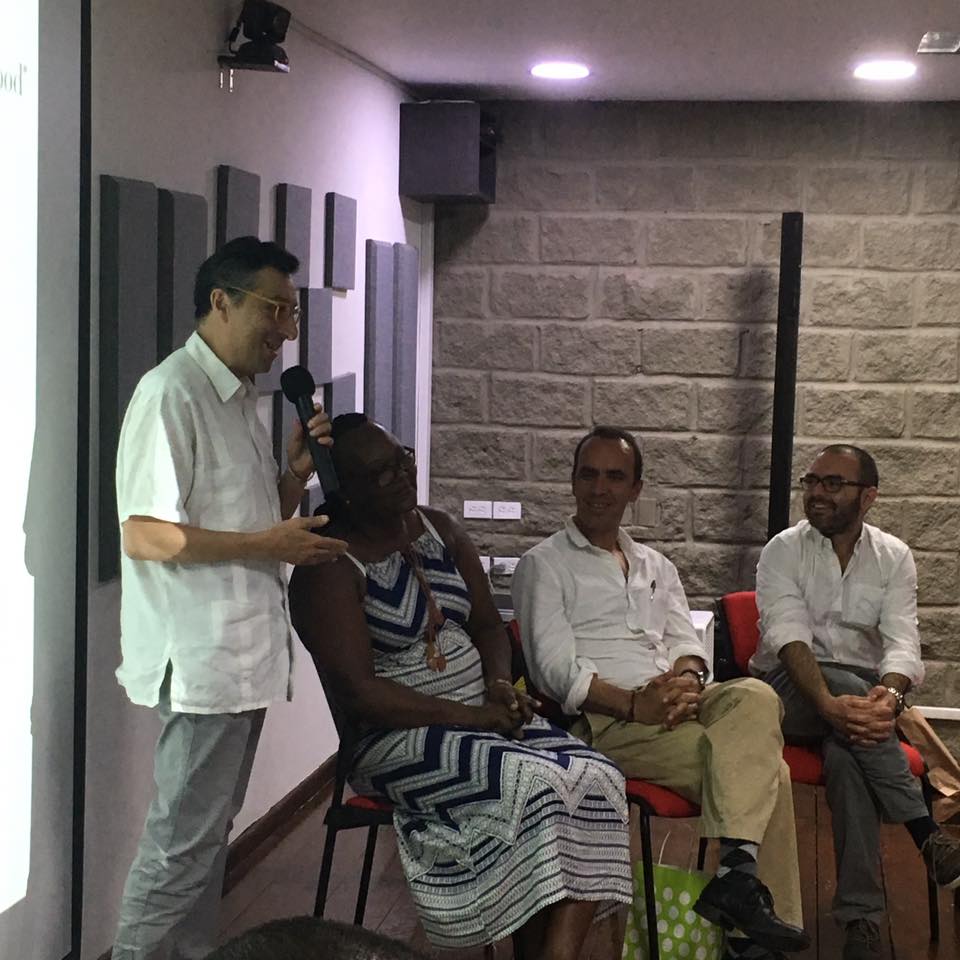 Erick Castro of Corporación CORALINA agreed: “This project on the one hand adds value to the local area and culture—in the case of Colombia, the raizal culture—and on the other will create the possibility of exchanges of experiences between marine reserves in different parts of the Caribbean. It is essential to promote food security and sovereignty in a place like the San Andrés, Providencia and Santa Catalina archipelago where the agricultural component has steadily decreased and most food products are imported. The project will therefore also be promoting alternative activities to fishing, such as vegetable growing.”

The Providencia Black Crab Presidium was also represented at the project presentation. Doris Bernard Henry talked about the Presidium’s experience after it was established in 2014 with the aim of supporting environmental and sustainability policies to ensure the survival of the crabs and about its participation at Terra Madre Salone del Gusto 2016.

The conference concluded with a tasting of dishes made with black crab and other local gastronomic specialties prepared by traditional cooks from the ASOCRAB association, which unites Providencia’s cangrejeras.

From May 18-21 2017, the Slow Fish network will be meeting for its biannual festival in Genoa, Italy. Be there!