Last month in Melbourne, the second Slow Fish Melbourne festival brought together fishers, marine scientists, seafood industry representatives, chefs, and consumers together to talk about the state of our oceans and fisheries.

Organised by Slow Food Melbourne, Slow Fish sprung up largely in response to one particular event and its subsequent impact: the Victorian state government’s 2014 decision to close down commercial net fishing. This has made it almost impossible to buy fresh, local, sustainably caught seafood in Melbourne, a city of 4 million people that is renowned for its food scene. Instead, over 80% of the city’s seafood is now imported.

Not all net fishing is created equal, and the government ban has hit small, artisan fishers the hardest. The primary species caught around Melbourne, in Port Phillip Bay, are small, schooling fish that regenerate quickly. Fishers here use sustainable, traditional net-fishing methods like purse seining and haul seining, which include sorting the fish live, by hand, while they are still in the water. Bycatch is virtually zero, and the biennial State of Australian Fish Stocks reports routinely classify the commercial fish species caught here as totally sustainable. 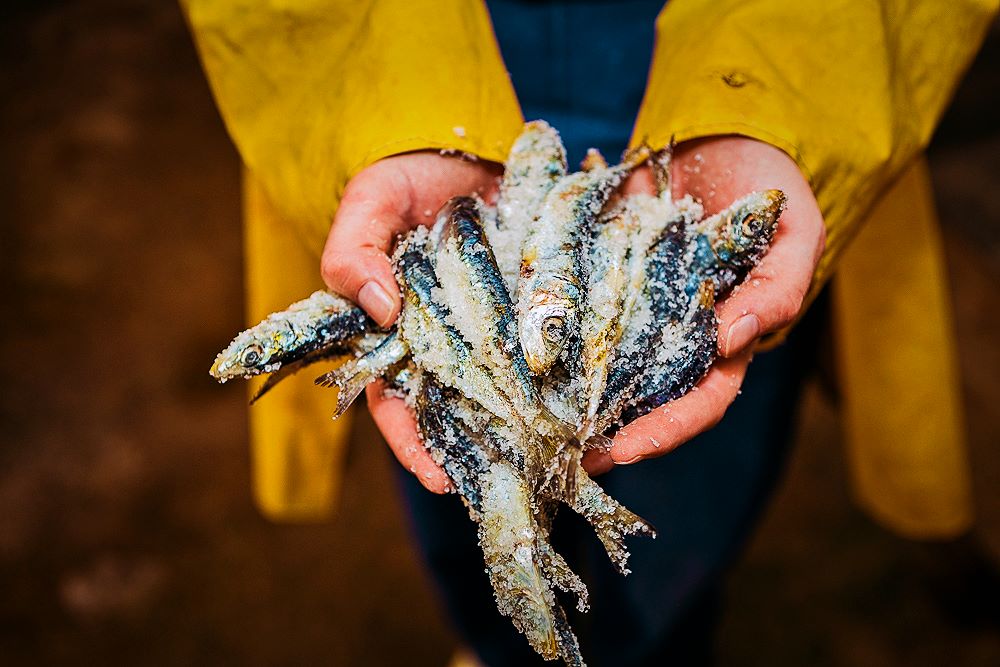 Yet there are now only 9 commercial fishing operators left in Port Phillip Bay. At the time when the 2014 ban was announced, the number had already dropped from over a hundred in 1999 down to 43. Since then, 34 of those commercial fishing licenses have been revoked, leaving only 9. By 2022, the government promises to revoke more. It’s not only in Port Phillip Bay, either, with similarly drastic reductions in the number of commercial fisheries around Victoria and other Australian states. Subsequently, supply has dried up, the price of local seafood has skyrocketed, and seafood imports from overseas have increased dramatically.

However, Slow Fish Melbourne was not only about the ban on net fishing in Port Phillip Bay. There were seafood stalls, local beer and wine, and even a section called ‘Speed Date a Fisher(wo)man’, where passers-by could ask different fishers anything about the seafood industry. There were cooking demonstrations from well-known Australian chefs, as well as workshops on everything from fish filleting and how to harvest local seaweed to pairing seafood with wine and beer. The festival programme also featured a ‘Fish Tales’ series of expert talks and presentations, which dug deeper into the issues. 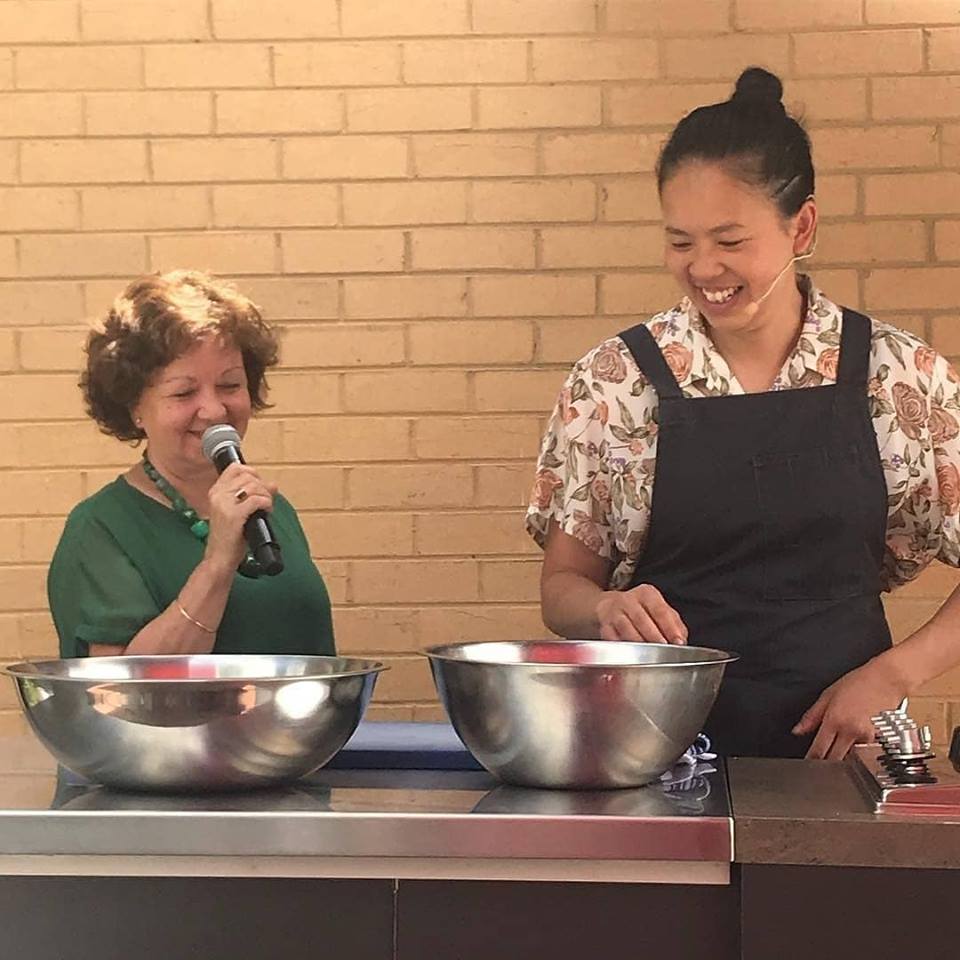 Among the many topics covered in the Fish Tales talks were traceability, climate change and rising ocean temperatures, and why aquaculture won’t be the silver bullet to save our seafood supply if we keep doing it the way we currently are. We also heard about the need to look at sustainable fishing and marine preservation in a more holistic way in order to protect our oceans, lamenting how we have lost huge amounts of invaluable indigenous knowledge, developed over millennia, which needs to be protected.

There were plenty of causes for optimism, too. Like how eating some types of sustainably caught seafood can actually have a positive rather than negative impact on the environment – rising ocean temperatures and currents have brought black sea urchins, for example, further south than their natural habitat, where they overgraze kelp canopies until they become barren underwater deserts that no longer support sea life. They are devastating pests in these areas. So, eating black sea urchins helps control their numbers, letting kelp canopies and sea life regenerate.

One common theme throughout the day was that eating more varied types of seafood is crucial for a sustainable fishing system. Focussing more and more on a select few species will only put further pressure on wild fish stocks, amplify the already unsustainable practices we have in place to produce popular items cheaply, and contribute to huge numbers of nutritious, edible fish being thrown back or wasted as bycatch because there is no profitable market for them.

Compared with other food products like meat, eggs and vegetables – which have seen labels such as free-range and organic become mainstream over recent years – seafood has largely been left behind when it comes to people thinking more critically about what they are eating, where it came from, and how it was produced.

Seafood is a huge, complex, and confusing industry, and there are no easy answers. It’s hard for consumers to make the right decisions if the reasons for exactly what constitutes sustainable seafood remain hazy and differ from place to place. That’s why events like Slow Fish Melbourne, and Slow Fish in Genoa this May, where you can meet small-scale fishers face to face, are extremely important. They get the conversation around sustainable seafood going, not only among fishers and industry insiders but also the general public. Of course, they are also a great opportunity for learning what real fresh seafood should taste like!