Most of you will known Cheese as one of the most important events organized by Slow Food, held in the movement’s home town of Bra every two years. Beyond this flagship, the international Slow Food network organizes local editions of Cheese to strengthen the relationship between producers and consumers who are passionate about good, clean and fair cheese. The next such event is just around the corner: the third annual edition of Slow Cheese Bodrum in Turkey! 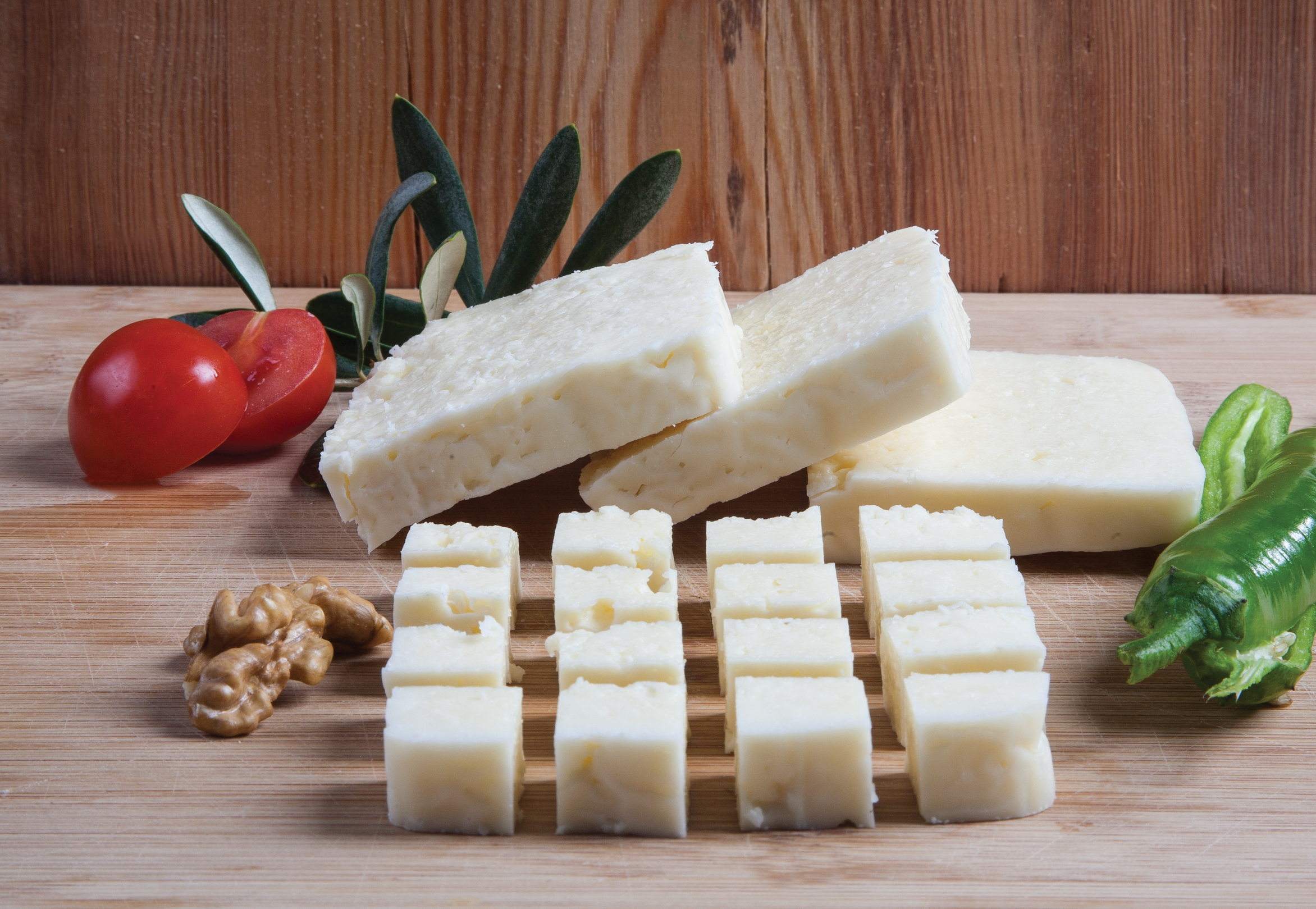 The event will take place from April 11-14 and is organized by Slow Food Yaveş Gari Bodrum Community and supported by the Bodrum and Muğla municipalities. Bodrum is located in the southwest of the country on the Aegean coast, an area also known as the Turkish Riviera.

The festival will feature more than 200 products made by local producers including cheeses, yogurt, ghee, honey, and olive oil. International delegations from Italy, Greece and Cyprus will also be present. 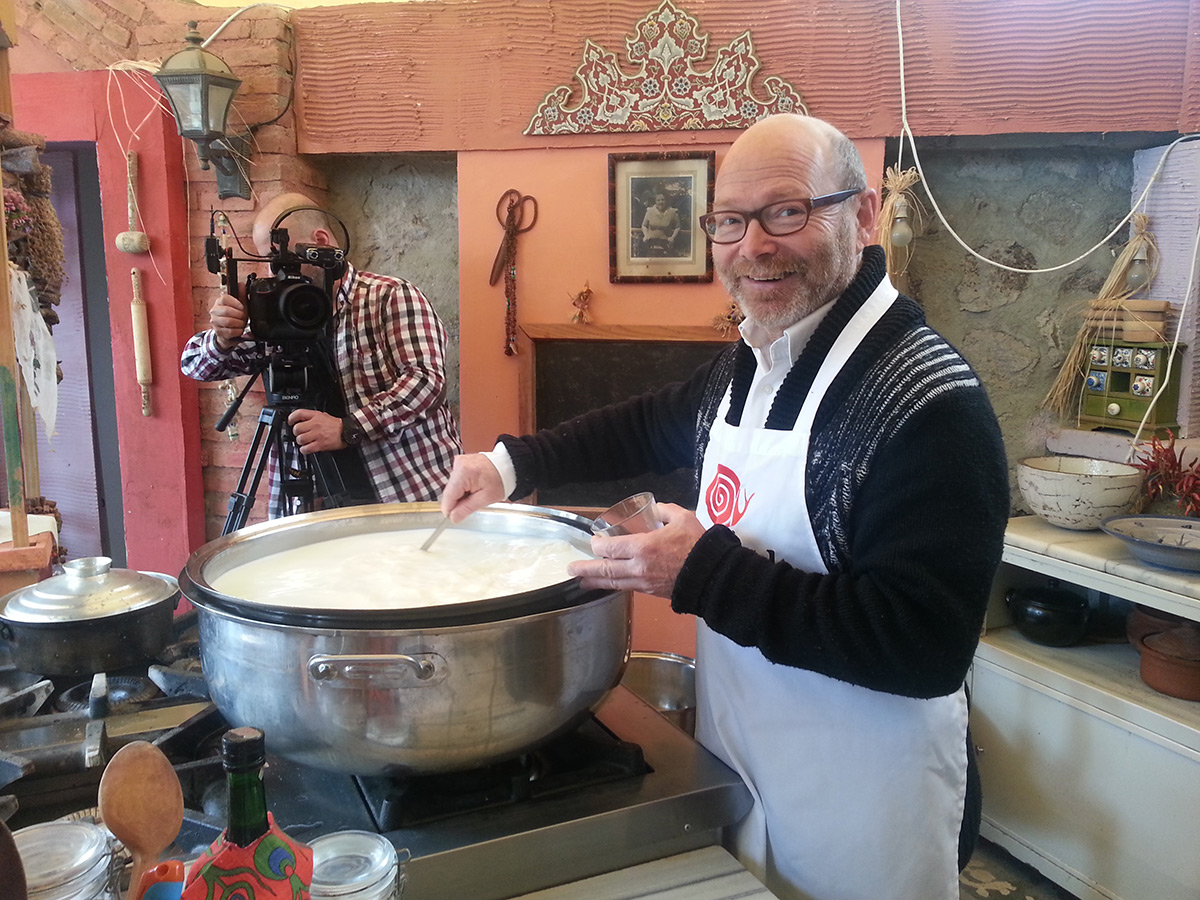 Among the star products on show are the Divle Cave-Aged Cheese and the Boğatepe Gravyer, both Slow Food Presidia; Gambilya, a high protein legume, Milas Nettle Pasta, and Bodrum Double Baked Bread, all on board of the Ark of Taste.

Slow Cheese Bodrum is more than just a cheese market: there are hands-on lessons where you can learn how to make some of the endangered varieties of local cheeses, as well as a dedicated activity for families where you can make Halloumi, a traditional Cypriot cheese, with the producers themselves; tastings of local cheeses (like ‘Desti’, ‘Deri Tulum’, ‘Göğermiş Peynir’, ‘Yanık Yoğurt’, all locally produced and matured in caves or soil) and local olive oils such as Memecik and Dilmit. There are also day-long gastronomic and archeological excursions on offer—in ancient times Bodrum was known as Halicarnassus, and its Mauseoleum was one of the Seven Wonders of the Ancient World. 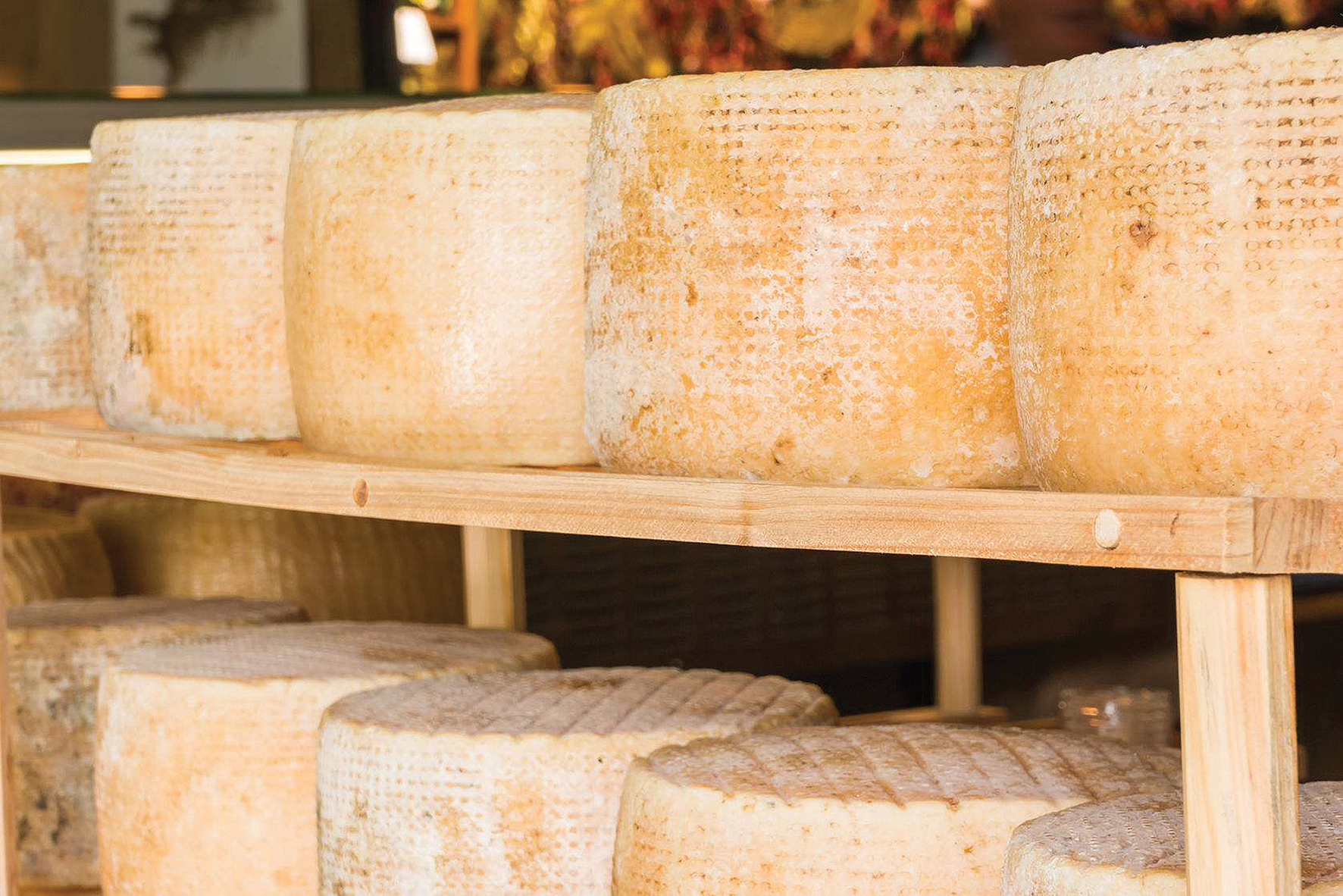 Panel discussions with cheese makers and experts from Turkey will compare the production local and industrial cheeses; honey, focusing on the differences among honeys from flowers, pine trees and uplands; and other bee products (pollen, royal jelly, bee bread, bee breath, and bee venom).  In addition, discussions on the topic of ‘Local Nutrition or Fast food’ will be held in six local high schools. There will also be a Bodrum Traditional Kitchenware Exhibition, which sheds light on the ethnographic eating habits of the region. 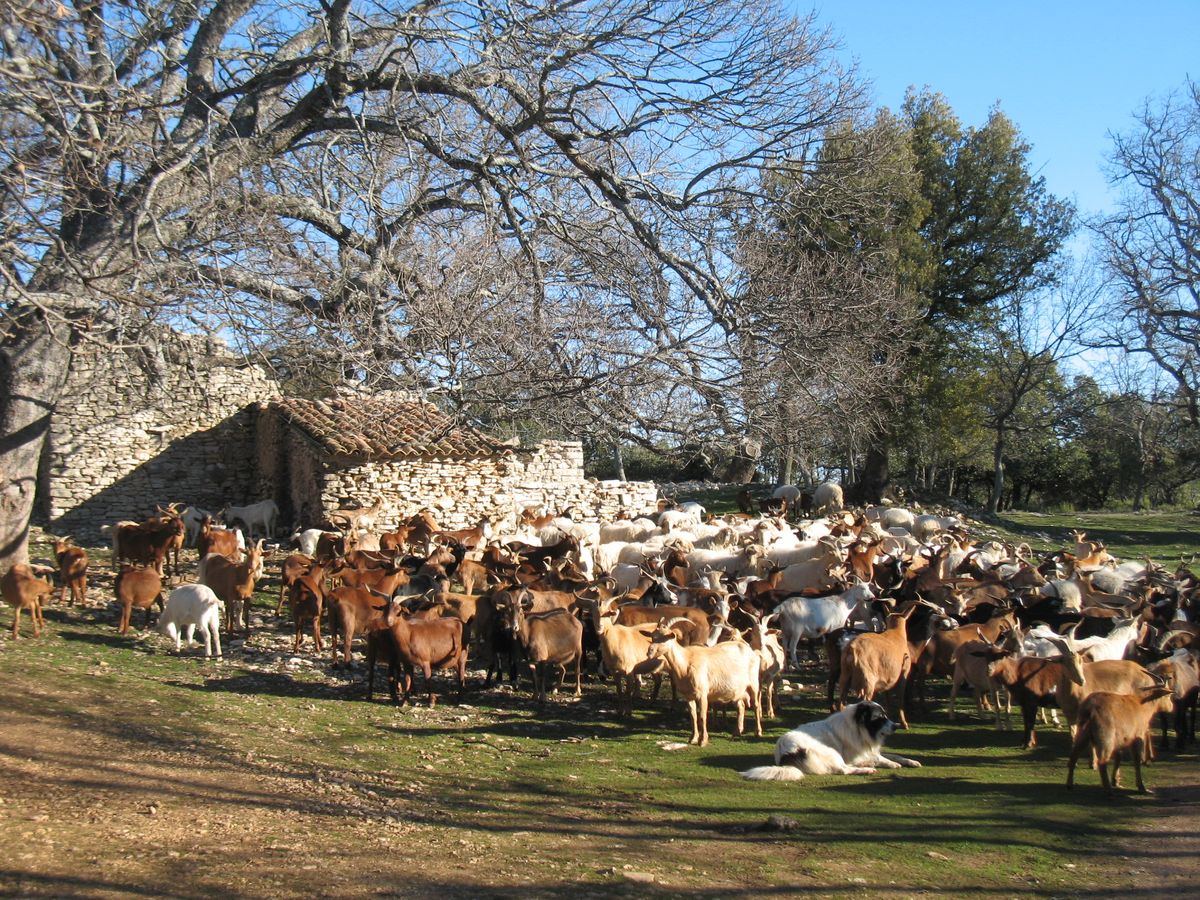