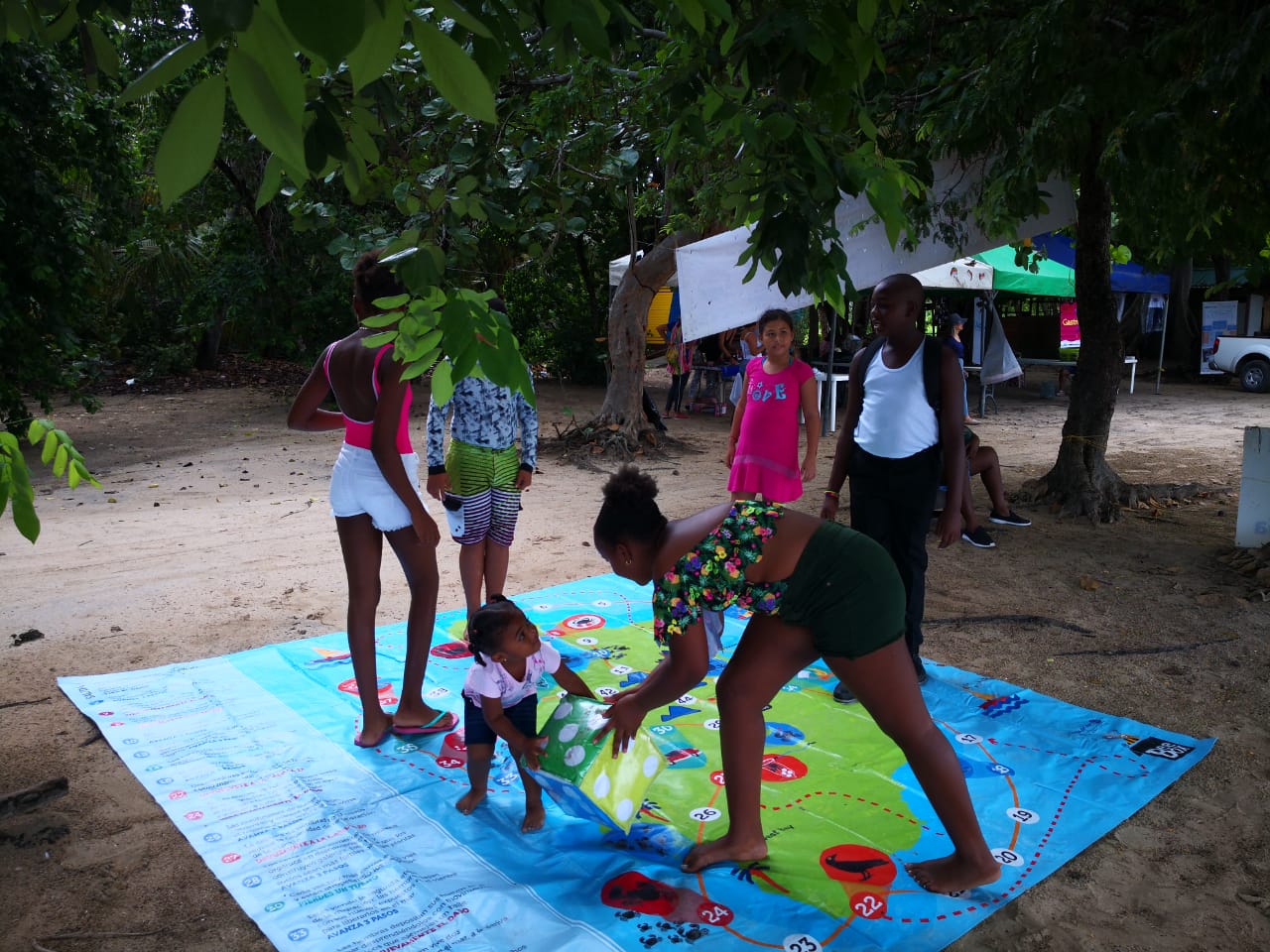 An opportunity to continue promoting the sustainable use of marine and coastal resources in the Archipelago of San Andrés, Providencia and Santa Catalina

November 4 of this year saw the celebration of the Sixth edition of the Providencia Black Crab Festival, promoted by the Providence Sweet Black Crab Association (ASOCRAB) to promote the cultural value of the species on the island of Providencia. Since it was established six years ago, the Festival has brought the community of Providencia together around awareness and promotion of the sustainable use of the Black Crab, picking up on cultural expressions that highlight its significant heritage value.

The Providencia Black Crab, a species that is endemic to the area, is of great importance to the culture of the Raizal people (an ethnic minority group that inhabits the archipelago, with their own language – Creole – and culture developed from its African, European and Caribbean roots), is part of Raizal food heritage and has been a form of sustenance for many families who make a living selling crab meat and various dishes that are very popular on the island and elsewhere.

During this edition of the Festival, the focus was on the risk that the species faces due to overexploitation and the need to protect the resource by respecting the closed season and appropriate sizes for capture. Making use of the Festival stage, the “Everyone for the protection of the Raizal culture Presidium and designation of origin” competition was held, which was aimed at young Raizal people to encourage them to participate in thinking and raising awareness in the community about protecting this important resource and to promote its sustainable consumption. The competition was won by three young people from Providencia, Matthew Robinson (13), Shirney Henry (17) and Andrew Howard (21), who presented photos and a musical video to celebrate the importance of the black crab to the culture and tradition of the archipelago’s inhabitants. The competition was promoted by Slow Food in collaboration with the Fundación Activos Culturales Afro (ACUA), with the support of the International Fund for Agricultural Development (IFAD), with which it has been working since 2014 to build up the Black Crab Presidium. 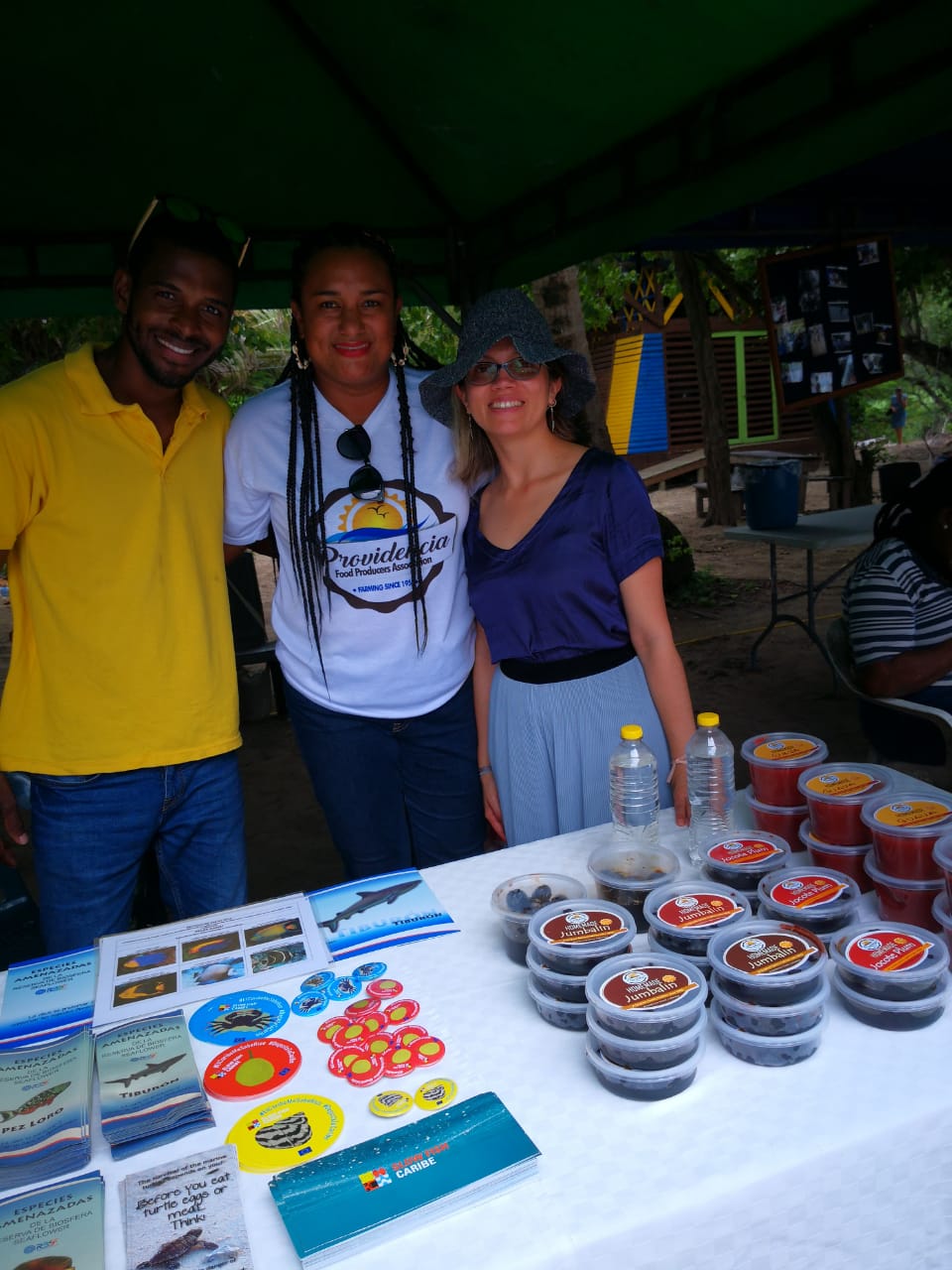 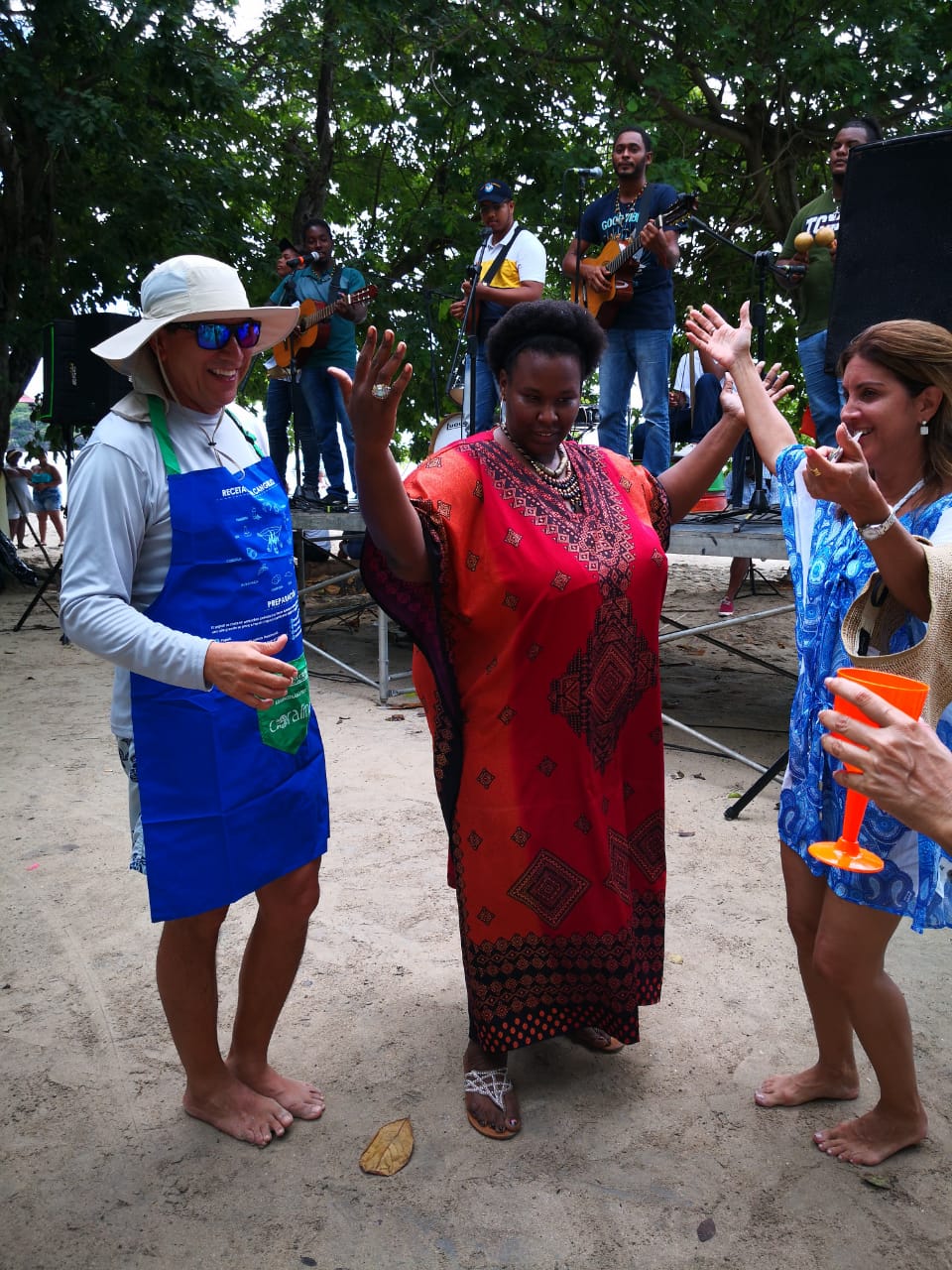 The Festival included a local food fair, where attendees could sample various local dishes featuring Black Crab as the main ingredient, such as Crab Soup or Patti Crab, as well as traditional desserts, such as jumbaleen, jobo and the very popular artisanal maize ice cream. This event was accompanied by activities that drew the attention of participants to the value of local food culture, its flavors and traditional knowledge, by means of a taste workshop, led by local chef and Slow Food Chefs’ Alliance member, Martín Quintero.

The Festival also included traditional games for little ones, as well as artistic dance performances and traditional music from the island.

The festival also did not focus only on the use and sustainable consumption of Providencia Black Crab. The lionfish also made an appearance on stage with the lionfish catching competition, led by Conservación Internacional, the Corporación para el Desarrollo Sostenible del Archipiélago de San Andrés, Providencia y Santa Catalina (CORALINA) and the Fundación ACUA.  Prizes were awarded to local artisan fishermen who took part in the competition, catching 181 fish.  This initiative aims to promote the catching of this invasive species, which is threatening the Caribbean fishing system and economy, thus helping to control its reproduction and promoting its use in food and artisanal products.

The Festival is an initiative promoted by the ASOCRAB association, with the collaboration of the Mayor’s Office of Providencia, the Fundación ACUA, the Corporación Coralina, Slow Food through the “Slow Fish Caribbean: consolidating models of conservation and sustainable consumption in Caribbean biosphere reserves related to Slow Food” project, financed by the European Union, and with the support of the IFAD and the Colombian Ministry of Foreign Affairs.