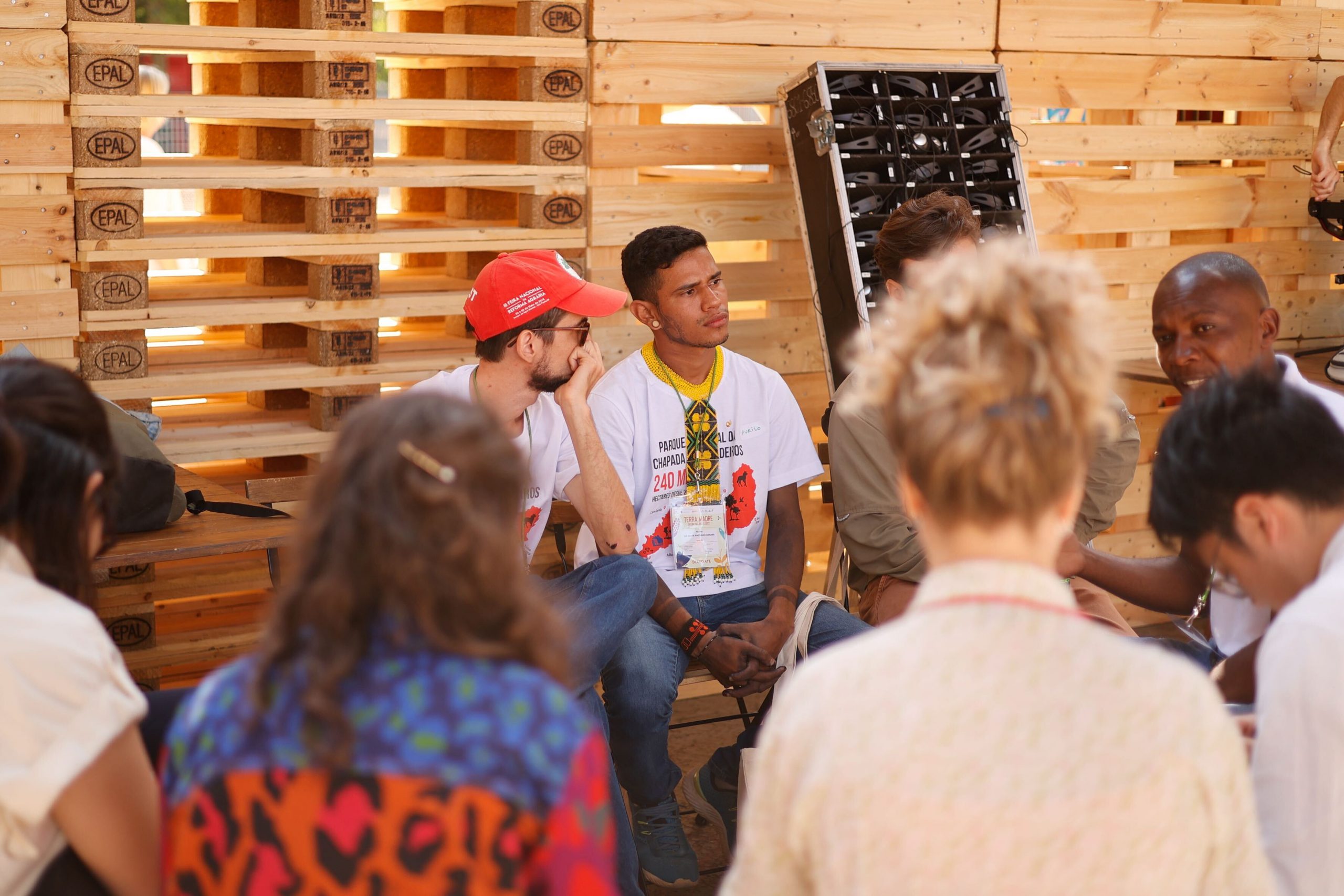 From September 22nd to 26th 2022, during Terra Madre, Slow Food YOUTH NETWORK organised the second edition of the “SFYN TANK”: a social design workshop, where youth from different countries worked together to find innovative solutions to global food problems. The previous months, we asked our community members to suggest food issues and specific cases that interested them personally or not. The participants were food producers, social entrepreneurs, chefs, product designers, coaches… and so on.

The five issues have been given to us from real communities in the Slow Food network, so you will have the chance to support them concretely with your innovative solutions.

Here you will find each of them, with the solutions our SFYN tankers worked on for 4 days in September!

SET ASIDE THE PESTICIDE

Where the aim was to avoid using pesticides and raise awareness on the issue with governments. The tankers realised that to make this happen, it would have been fundamental to act grassroots with the people who were directly impacted. Since nowadays we find the use of pesticides in many traditional agro-ecology techniques, they came up with the necessity of creating an “educational farm”, with effective crop production  without a trace of pesticides as the major objective. The farm would create a new scheme for farmers and their skill development, but it would be a meeting point for consumers too. It is also designed to be a place where farming equipment and machinery can be rented. Through the rentals and other charges, they would also raise funds, and organise events and nights for officials and institutions to see their pesticide-free work. 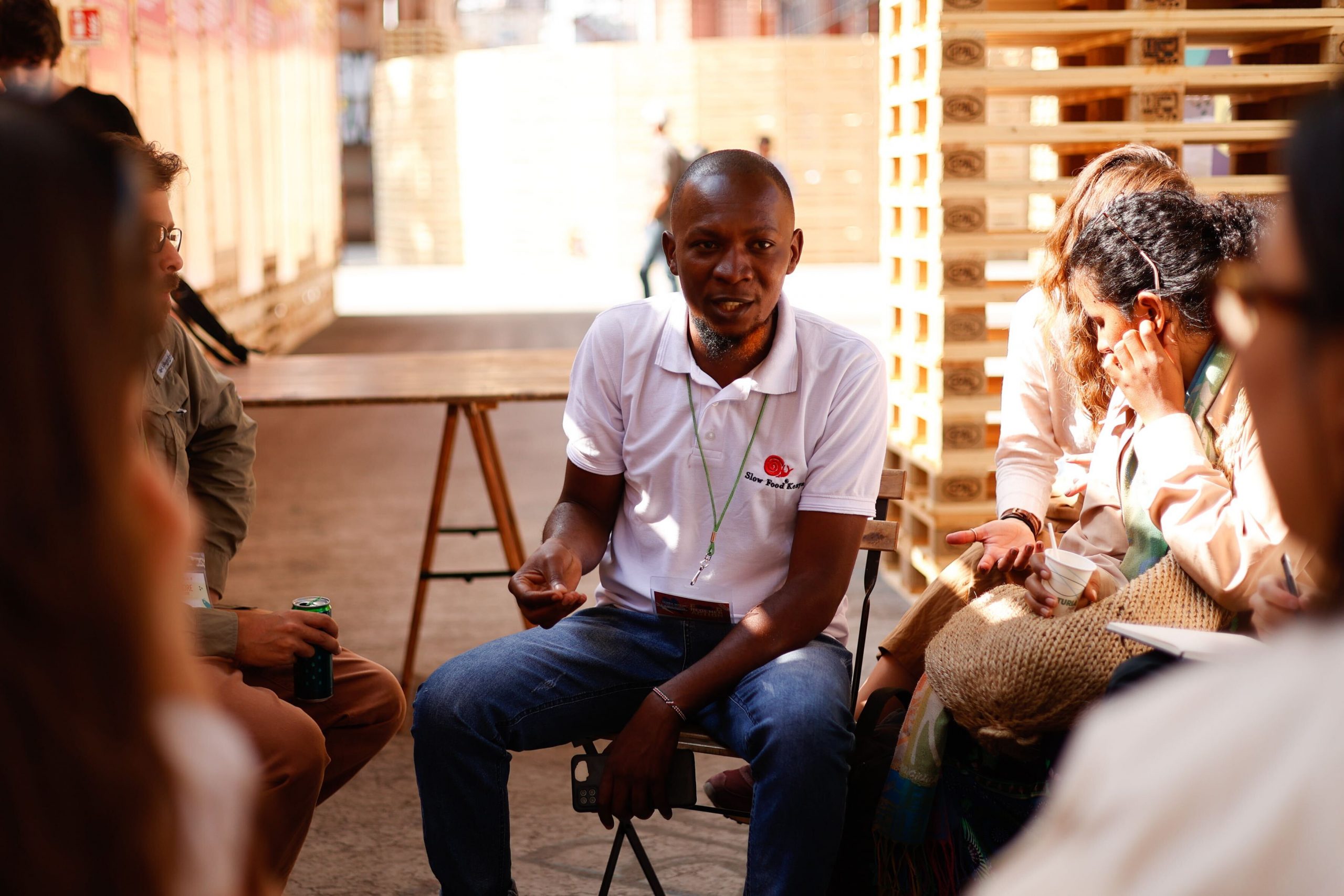 Kenyan law has been keeping farmers from having an informal seed sector, by promoting major seed companies. The tankers worked on the matter and suggested developing a SFYN Academy program targeting stakeholders involved in the seed sector, like local producers, civil ORGs, and more. By involving them (all with different roles and backgrounds), it is possible to foster a transition towards a healthy system. They call this a “societal transition theory” method. In the academy, there would be specific training on the importance of biodiversity and conservations through seed saving too.

Which focuses on fighting the constant rising of monocultures and certain productions that displace others. Specifically, they focused on Maguey’s production, the Agave plant from Mexico. They proposed to create a farmers festival about maguey, to show consumers and policy makers the beauty of its tradition and history, with tastings and workshops. 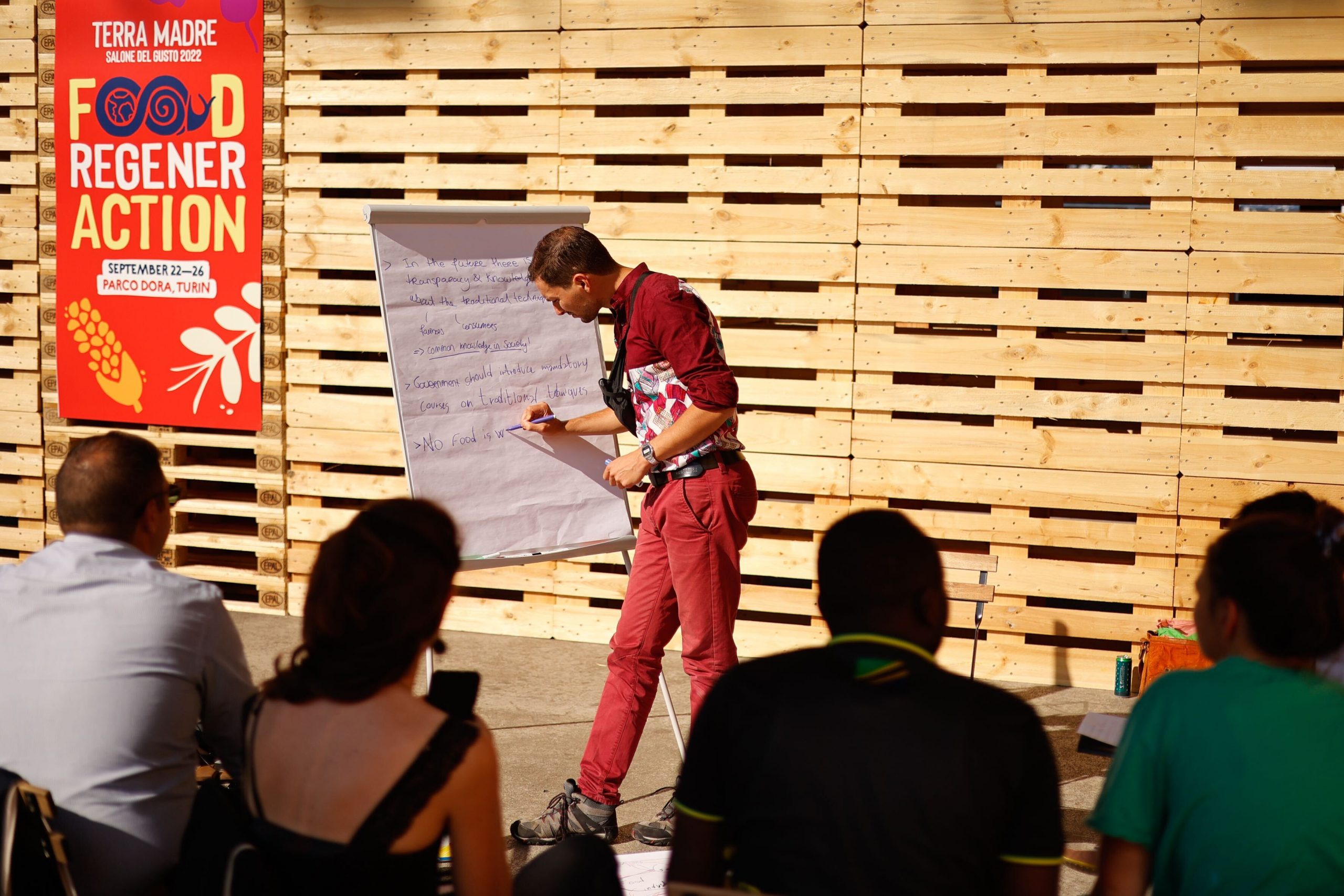 Food deliveries are more present than ever, and in Tokyo, during the weekdays ( especially after the pandemic), it is considered normality to order food instead of cooking a meal. The problem is the food is usually very “industrial”, and disconnected to the local context. The tankers solution was to create a new app called “KULA” based on a traceable and sustainable system. Where every meal on the app would have a “passport” with its origin, food chain, nutritional aspects, farming aspects, and info on  biodegradable packaging. There would be a symbol, more or less colourful as a measure of its quality.

PROTECT THE ANCESTRAL PEOPLE OF THE SEA AND MANGROVES

Since over the last 50 years, the mangrove’s original ecosystem has been destroyed by industrial shrimp farming. The chosen idea was to create a fund owned by the community to renature abandoned shrimp ponds. The mangroves would choose a group of spokespersons to keep an overview on the fund (kept by a bank), and the community activities. The main goal was to help the people of the mangrove to get back to a sustainable indigenous lifestyle.

All the solutions were presented at the closing session of SFYN activities at Terra Madre on the 25th of September. The SFYN tank put together amazing minds from all over the world, helped finding new suggestions, but also created incredible connections between the people that were participating in it.