Adriana Sirone, owner of the restaurant Casa e Putìa in Messina, Italy, has gathered a group of professionals from outside the kitchen, to provide the hospitality and welcoming spirit of home.

“Even though Casa & Putia has only one owner, it is the shared and realized dream of four friends in love with their land, Sicily, and its gastronomic traditions. In fact, Nino, Andrea, and Marcello have always collaborated with this madness. I am a naturalist lent to graphics, Nino is a seismologist, Andrea is a lawyer, Marcello is a computer scientist,” said Adriana 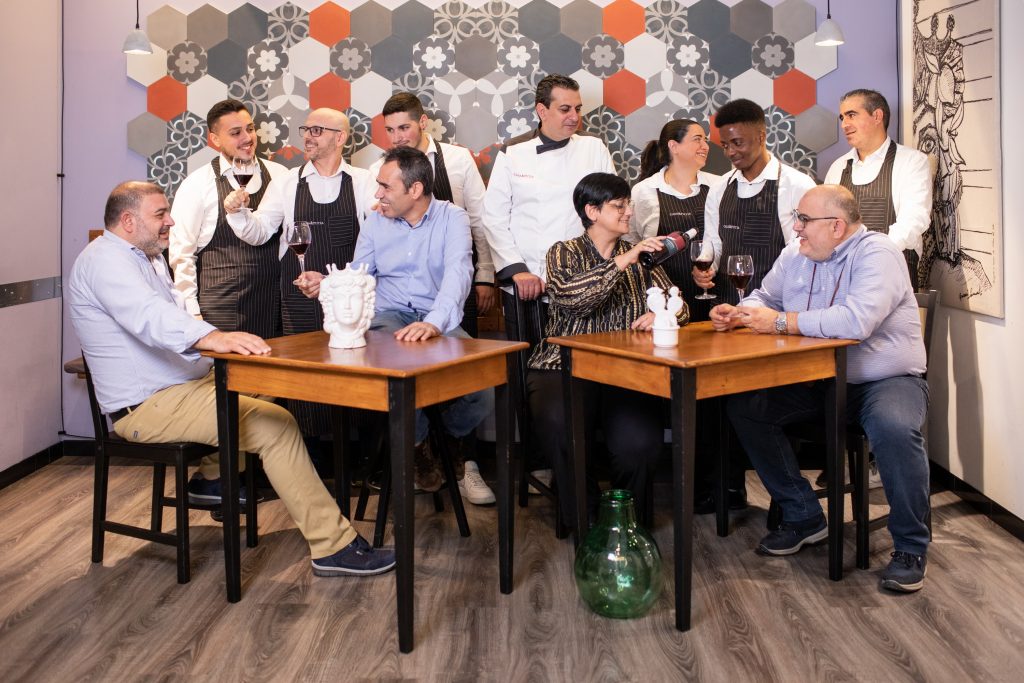 For more than ten years now, after dropping their professions, they have been dressing as hosts to tell their guests about Sicily through quality food.

“For this reason, Casa & Putia is not a restaurant, but rather my home opened to all those people, fortunately many, still able to enjoy the diversity of recipes and flavors in a welcoming environment and in a pleasant and convivial atmosphere.” 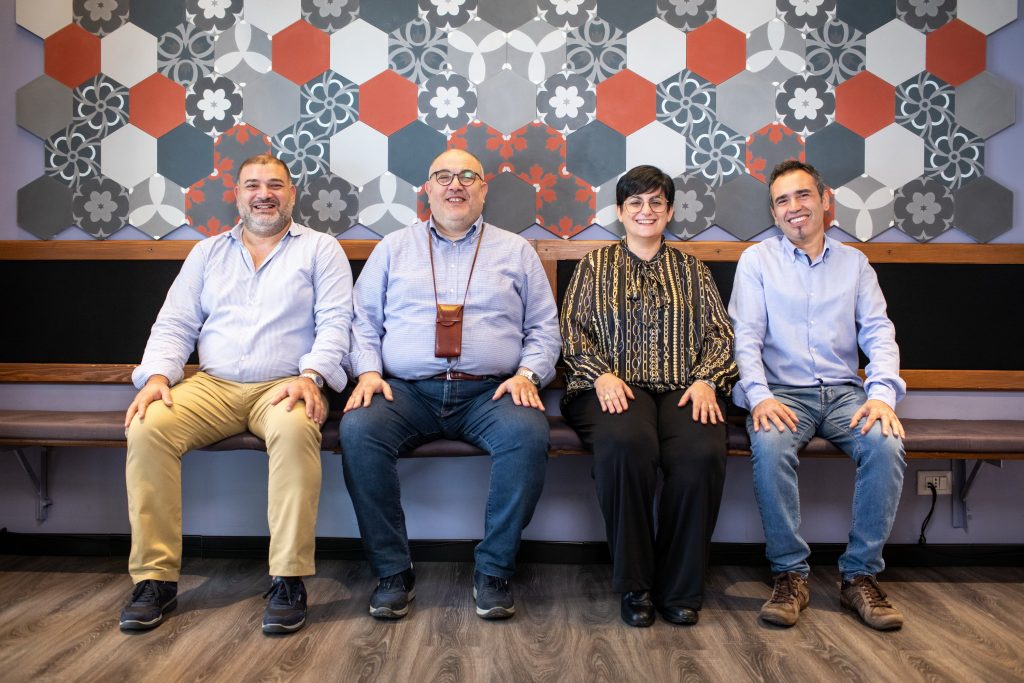 For them, tradition and territory constitute a heritage not to be dispersed but offered daily to their guests. Through a constant search for collaborators, they met Enzo Saya; who infused his philosophy of tradition married with innovation to Casa & Putìa, applying excellence and memory, seasonality, and quality. His sincere cuisine reminds us, in every dish, how important the work of the producer is to express the territory.

“Together with Enzo, we work to recover and rework all the preparations, more and more often forgotten, that our mothers have learned from their own, and so on, back in time to those who left us that culture. Be it they Greeks or Byzantines, Arabs or Normans, Phoenicians or Aragonese.” 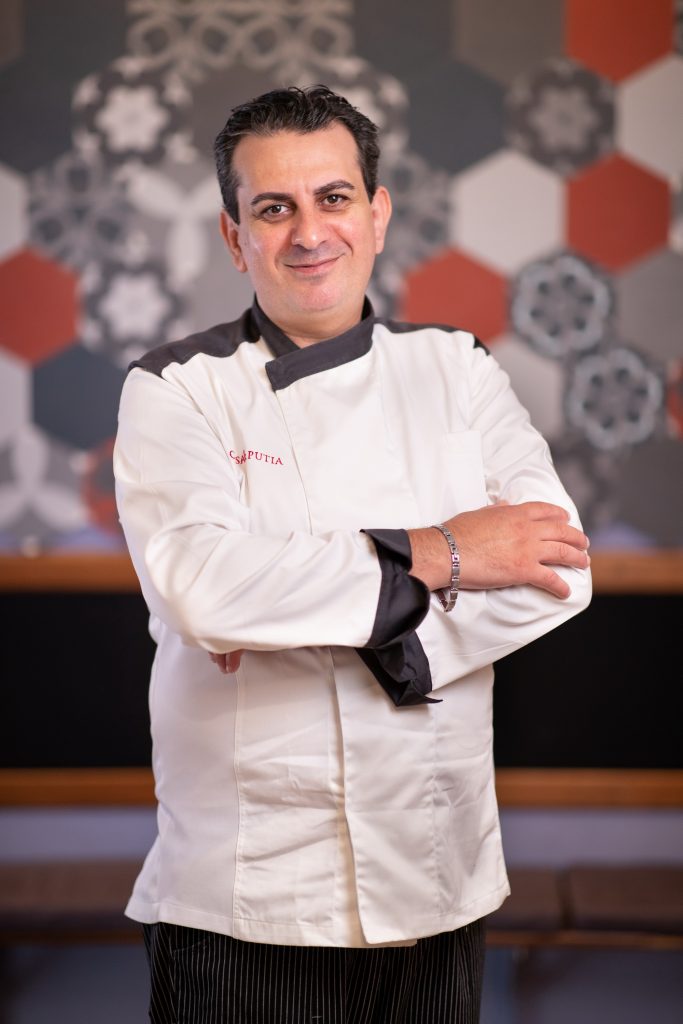 Many of the recipes proposed, in fact, are the result of long research on the use of excellent raw materials by the peoples who dominated Sicily. This is their way of proposing a critique of the standardization of cultures and the globalization of taste.

“Casa & Putìa is a cultural project deeply related to that of the Slow Food Cook’s Alliance, to which, for this reason, we have joined since its foundation, working directly with many producers, artisans, and farmers, trying to give strength and support for local consumption.” 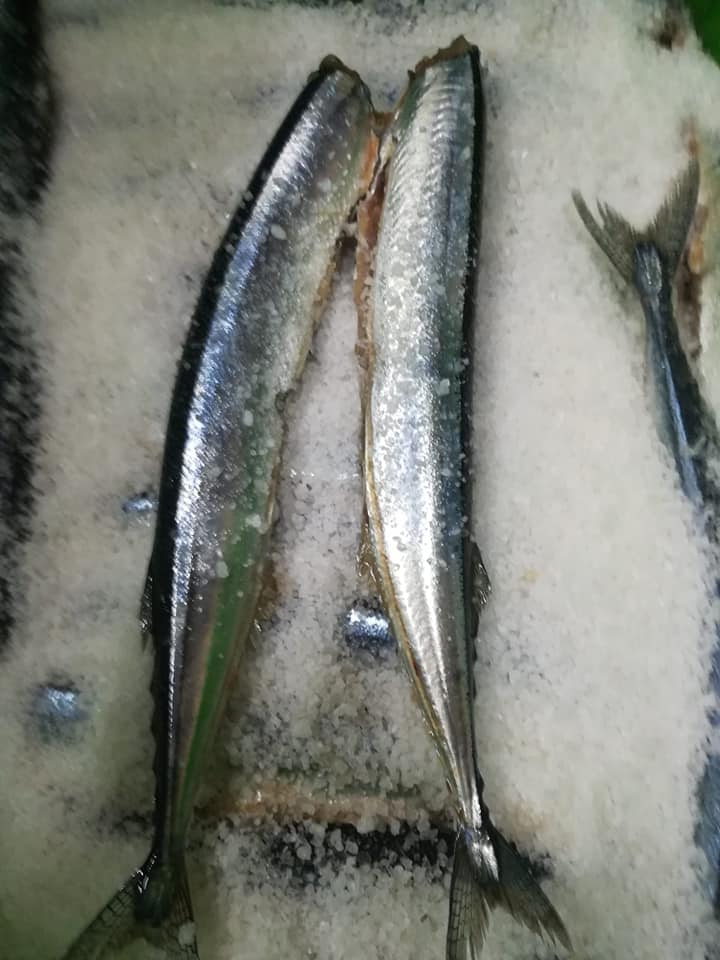 Similar to needlefish but less elongated, it has very precious but little known and appreciated meat, which is marketed fresh or preserved in salt. Together with spatula fish and swordfish, it is the main ingredient of several traditional dishes from the Strait of Messina area, where it is caught with special purse seines called raustine. After the Second World War, costardella was the typical dish of the popular class and was considered a real “windfall from the sea,” because it was sold at ridiculously low prices.

In Messina, it is traditionally eaten fried and accompanied with onion marinated in vinegar, or in the form of rolls. And this is exactly how we offer it enriched in its realization by the use of Slow Food Presidium products belonging to the Ark of Taste. 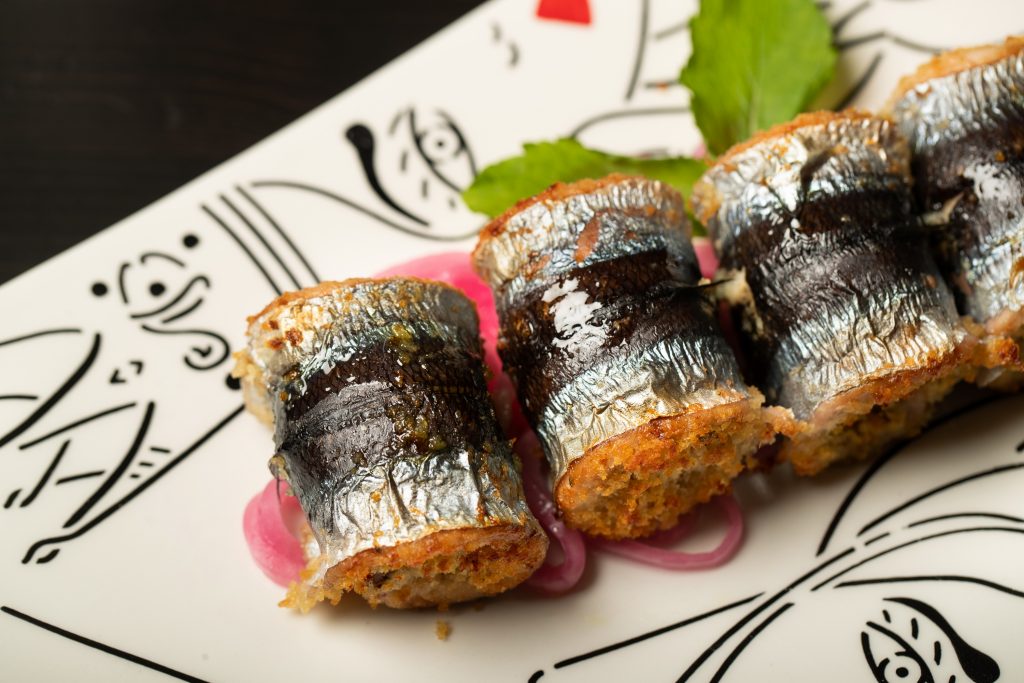