It is with deep sadness that we announce that Samuel Karanja Muhunyu has left us. The cruel hand of death has robbed us one of the most outstanding leaders in the Slow Food Movement, not only in Kenya but also in Africa. His selfless service, leadership, charisma and determination laid a strong foundation for the growth of the Slow Food Movement in the continent.

He was one of the pioneers of Slow Food in Africa, who served as the coordinator of Slow Food activities in Kenya from 2004 to 2010 and a Slow Food International Councillor from 2007 to 2017. During the 8th International Congress that was held between the 16th and 17th of July 2022 in Pollenzo, Italy, he was elected as member of the Slow Food Board of Arbitrators. His dedication and immense contribution to the movement can be seen in the level of growth of the Slow Food movement in Africa from 3 countries in 2004 to over 35 countries today. 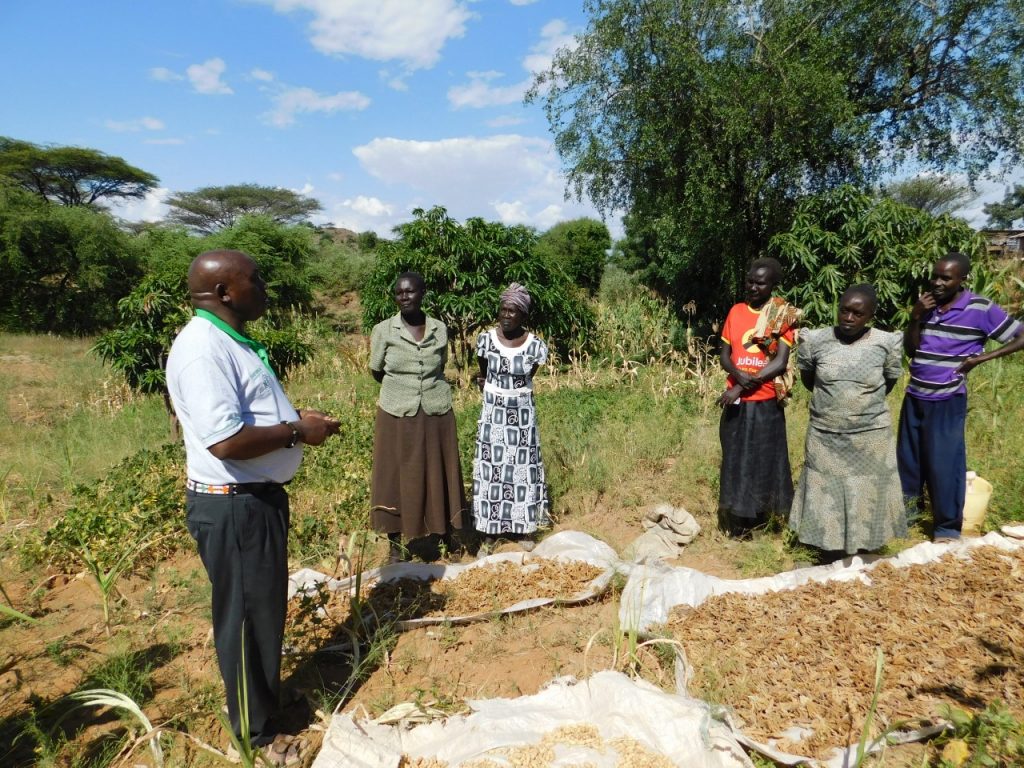 As an active member of the Slow Food Movement and the coordinator of the Network for Eco-farming in Africa, Samuel Karanja believed in the centrality of food in transforming communities, uplifting people out of poverty and reducing social inequalities.

He has implemented several projects that have changed the lives of thousands of people in the country. He was a strong leader in the agroecology movement in Kenya who has advocated for policies that have the people’s interest at heart. We have lost a role model and mentor to many people and our hearts and prayers are with his family, friends and all those who crossed path with a great and very resourceful person. 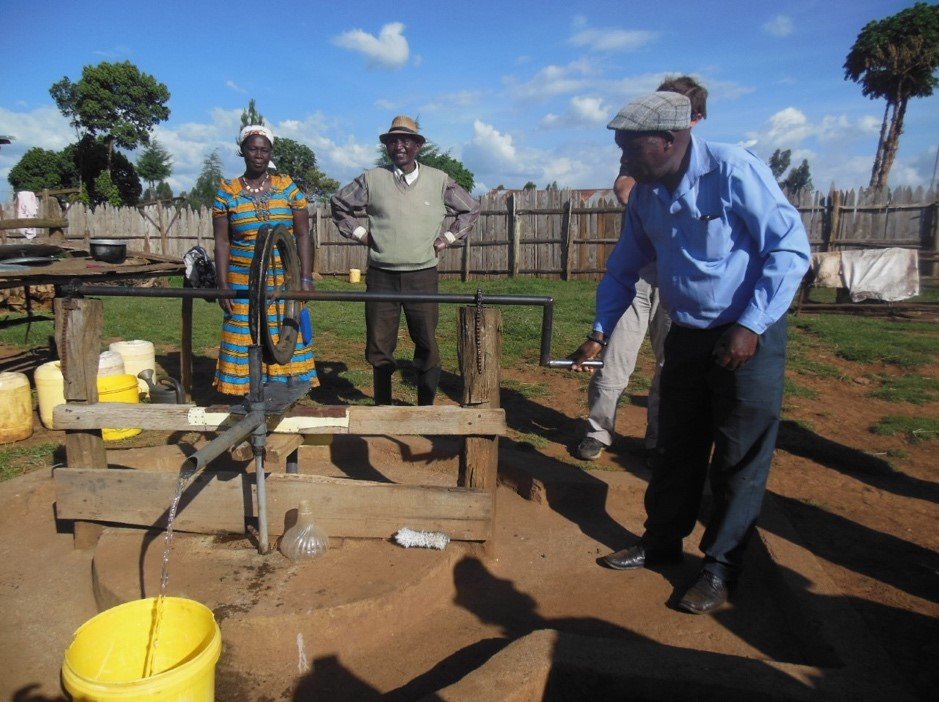 It was an honour to working with Samuel Karanja and we will always be grateful to him for his contribution to the movement, advocating for a better food system and his service to the country. We commit to continue shining his light by increasing our commitment towards a food system that ensures that every global citizen has access to good, clean and fair food.