Intensive agriculture is putting extreme pressure on the natural resources of the planet, or rather, destroying them – as a matter of fact, it is primarily responsible for the loss of biodiversity and climate change.

Yet, agriculture has been an essential factor for the survival of humanity, for some ten thousand years. What made it so disgraceful was the shift from a primary activity, based on a careful use of the renewable resources on earth, that would meet the features of a certain soil, climate, ecosystem, to an industrial production system, requiring a great amount of fossil energy and chemicals and resulting into a huge amount of industrial waste. 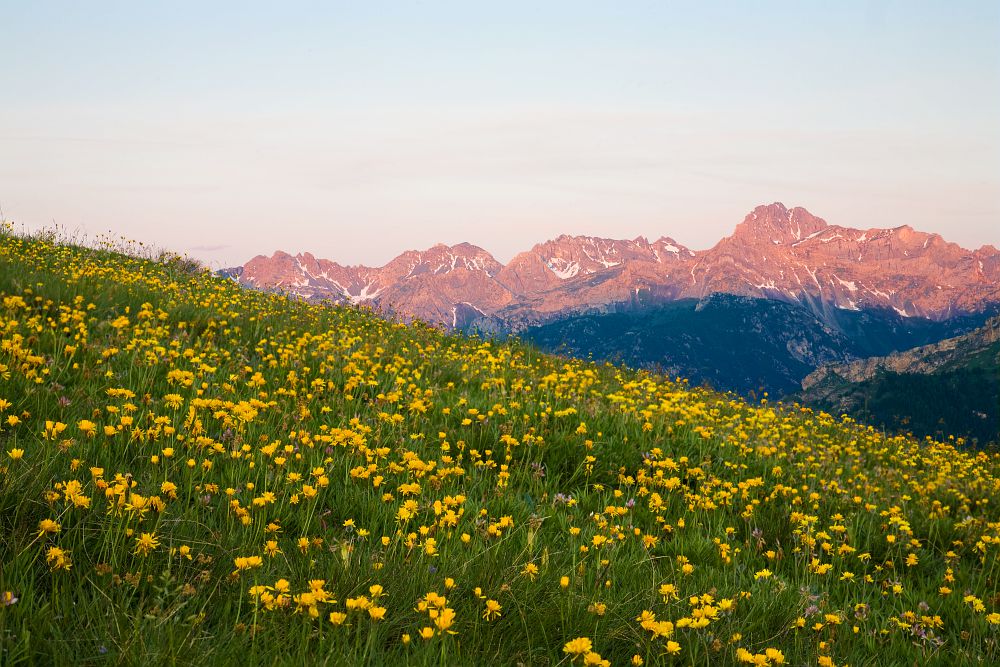 On the contrary, traditional systems, when and where still practiced, are based on circularity – considering the initial resources, little, if anything becomes waste, and everything can restore the system. So that any consumption is a reconstruction at the same time, and when processes are well-balanced, the environment and the ecosystem might absorb the production impact without any negative consequences.

A research study by the Potsdam Institute for Climate Impact Research on the possibility to guarantee food for the world population without detriment to the resilient systems of the planet was published recently.

Starting from the detailed representation of four interconnected constraints (integrity of the biosphere, change of the earth system, use of water, nitrogen flows), an international team of eleven scientists proved that nearly half of food production needs to overcome these constraints. If they were complied with though, the system would provide a well-balanced diet (2,355 kcal per capita per day, on average) just for 3.4 billion people.

Such a gloomy scenario may make us think that this is leading to an inevitable fall.

Nevertheless, the study is also showing that, if a radical change in the production system and consumption patterns took place, a kind of agriculture complying with the constraints of the planet would feed 10.2 billion people. 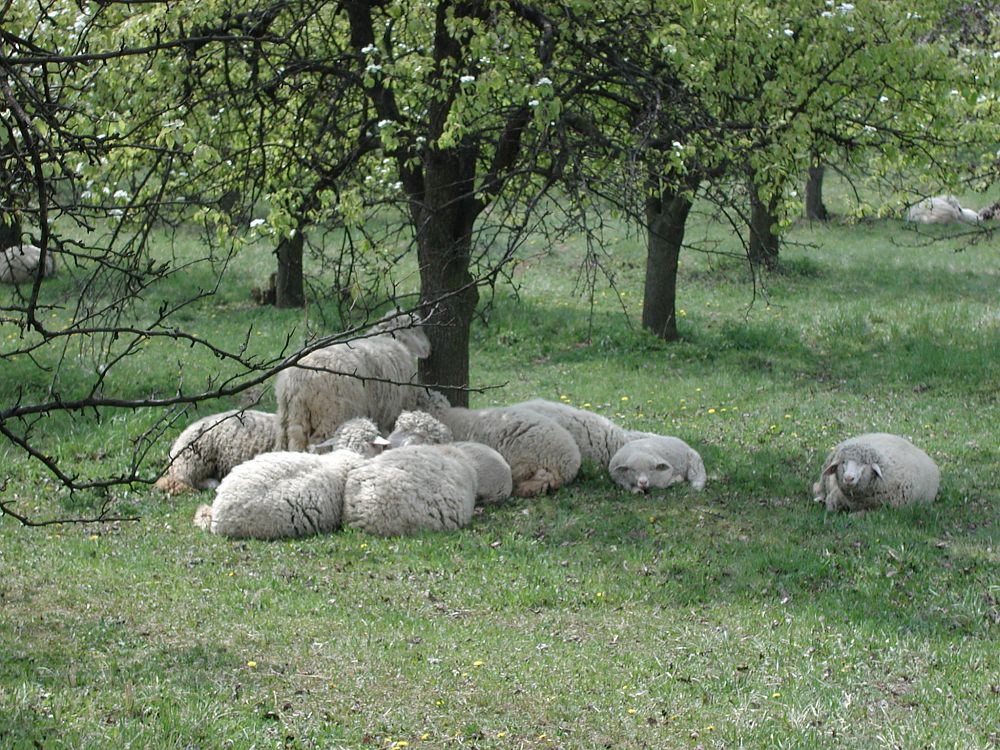 The key requirements are: a different distribution of cultivated lands, a better water management, a dramatic reduction in food waste and a shift toward a diet with lesser food of animal origin. Other solutions are also indicated, analyzed, described and suggested in details.

This is a highly relevant research study. It is surely true that others have drawn the world’s attention on the fact that natural resources are consumed at a faster pace than what they need to renew, so much that the so called overshoot day, when humanity has exhausted nature’s budget for the year, comes earlier and earlier (this year will be on 29 July). But it is also true that here some possible solutions were pinpointed for the first time, and their impact, if implemented, was also calculated.

Even more positive effects seem feasible if land use was improved worldwide, thus preserving land fertility – halving waste may provide food for a billion people. Unless, as scientists suggest, harmful practices are given up immediately and trend reversal becomes a widespread commitment. Therefore, policy-makers have now the right tools to make up for this disaster, but many voices should be raised strongly to mark the first item of their political agenda.

Slow Food is committed to its mission of a good, clean, fair system that respects nature, biodiversity, communities, and their sovereignty.