The Third Global Meeting of the Indigenous Peoples’ Forum at IFAD, in Rome, closed successfully with a strengthening of the partnership between IFAD and indigenous peoples. The forum is unique within the United Nations system, because it institutionalizes consultation and dialogue with indigenous peoples’ representatives at the national, regional and international levels.

Economic empowerment of indigenous peoples, with a focus on women and youth: this was the overall theme, and is key to IFAD’s work. It has been pursued through various projects, including the partnership with Slow Food in mapping Ark of Taste products and creating Presidia.

The issues discussed coincide with those we debated extensively at the Indigenous Terra Madre (ITM) space at Terra Madre in 2016. The extent of our shared values makes us convinced that the Slow Food movement, its philosophy and methodologies, will play an evermore more active role in the development of this partnership. 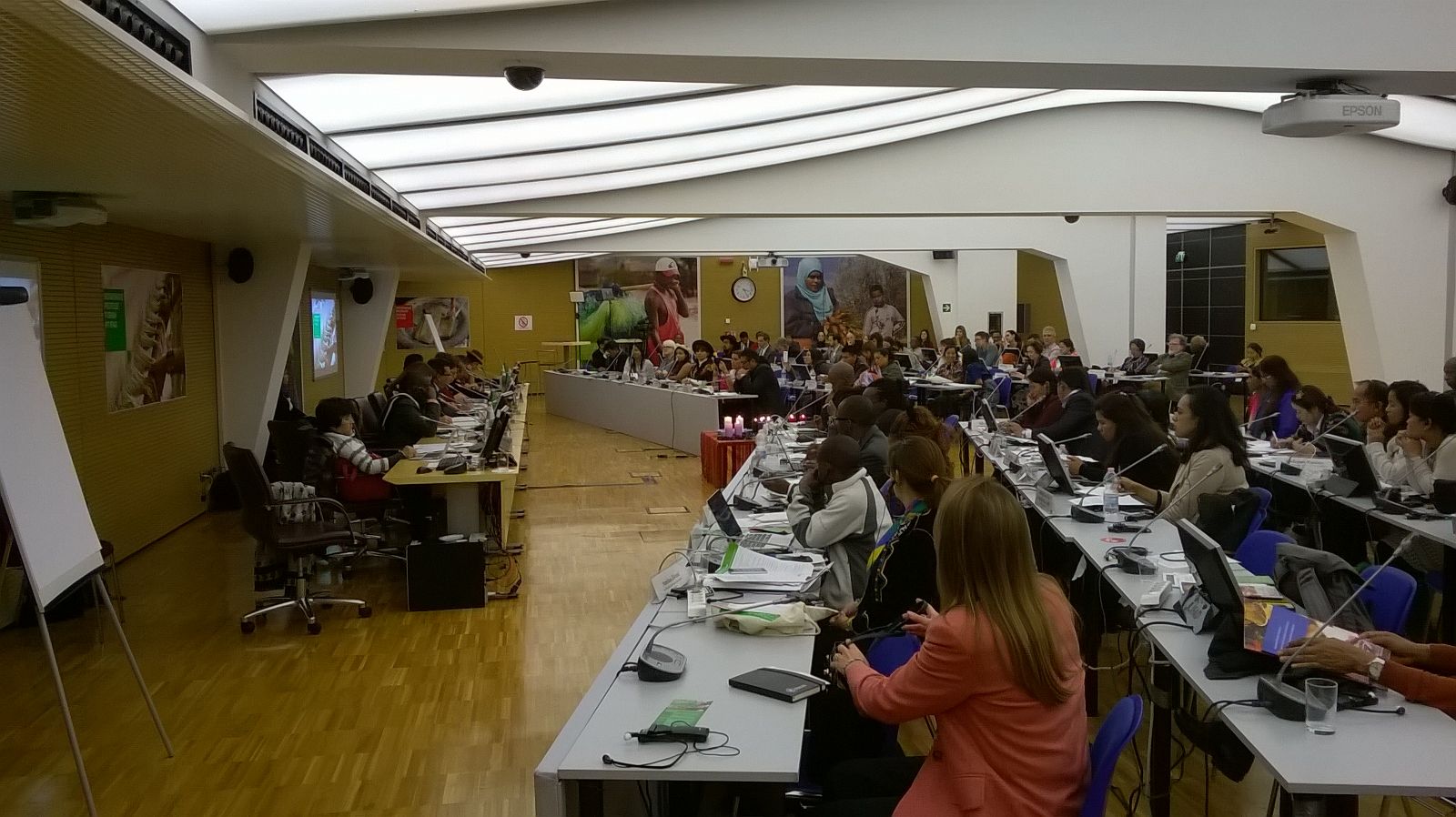 Great emphasis was given to requests to support market accessibility, including private-public partnerships and capacity building. A study by Centro para la Autonomía y Desarollo de los Pueblos Indígenas (CADPI) in Nicaragua was presented highlighting the challenges surrounding market access, analyzing cases that show how access to credit, recognition of indigenous governance mechanisms and the acknowledgement of indigenous knowledge help foster opportunities. Markets today are fascinated by indigenous peoples’ “image”, and there is always risk that they may end up being exploited in business relationships, but these risks diminish radically when communities are involved from the beginning and “Free Prior and Informed Consent” is applied.

The forum closed with the Synthesis of Deliberation, a document containing recommendations made to IFAD by the indigenous representatives from three regions (Latin America and the Caribbean, Africa and Asia and the Pacific). The Synthesis focuses on women and youth, acknowledging them as the most critical elements (in terms of their present marginalization and as keys to a better future). Priorities include developing a holistic approach for project implementation and making an extra effort to ensure wider participation in project design and implementation. 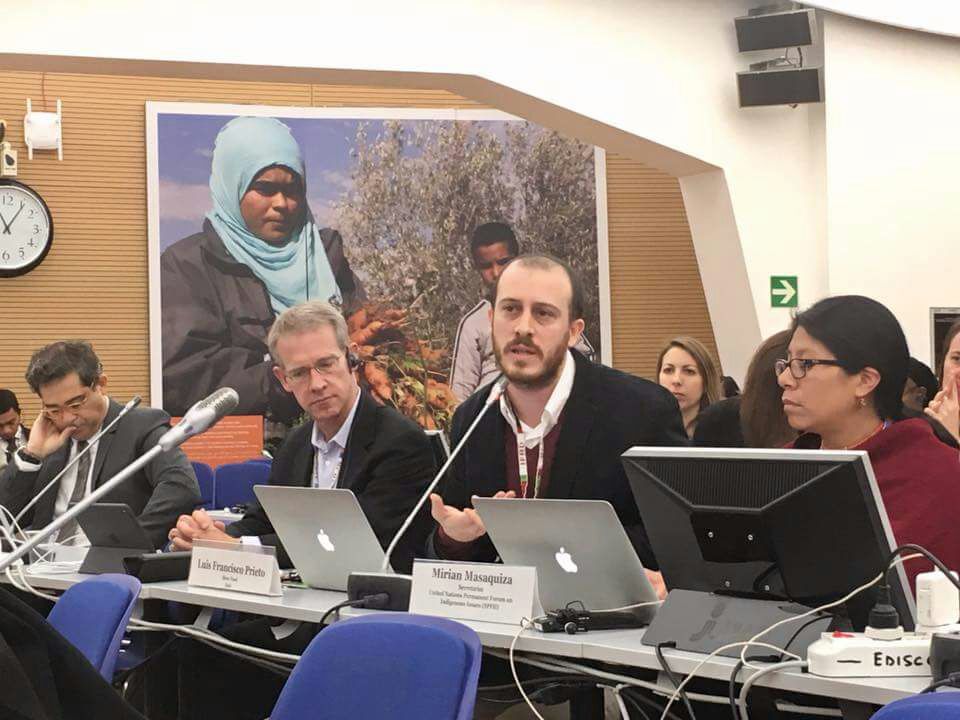 Slow Food, with its expertise and participatory methodology, has been appointed as a key partner in IFAD’s work towards the economic empowerment of indigenous peoples. As the Synthesis of Deliberation states, “we commit to building and strengthening our network to stand as one voice and meaningfully engage with governments, development partners and other organizations at all levels, to support the recognition of indigenous peoples’ rights, including our self-determined development”. The Indigenous Terra Madre network is willing to contribute to this commitment, through amplifying indigenous voices in the debate on food systems.