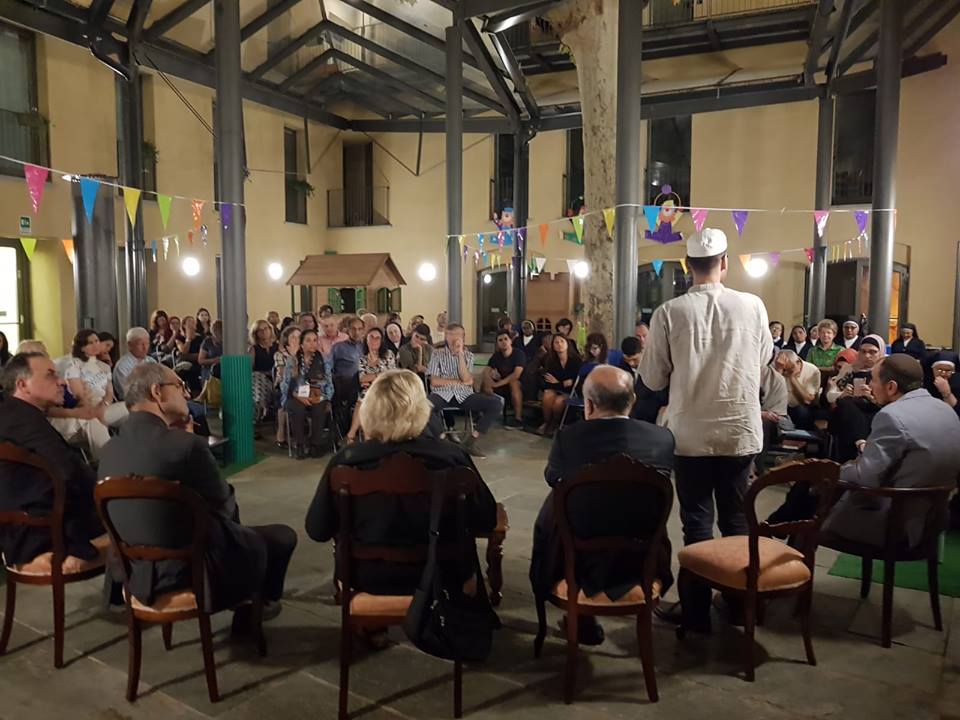 The Mediterranean is much more than a sea. Although these days its crossings are generally voyages born out of desperation, it remains a place of hope, and positive cultural exchange. This unique place was at the heart of much discussion at Terra Madre Salone del Gusto 2018 (Turin, September 20-24) especially during the International Festival of Mediterranean Cooking, organized by Slow Food and the Italo-French association Mediterran: il nostro stile di vita.

Talking about the Mediterranean whilst avoiding the pitfalls of oversimplification and banality is not easy. Nor is it a simple task to raise awareness about what Abderrahmane Amajou of Slow Food describes as “the urgent role that climate change is playing in the Mediterranean basin, pushing thousands of people to migrate from their homelands.” As a way of reflecting this complexity, the festival chose to tell the story of the sea, by giving a voice to those who live with it, from it, and by it, every day, in order to celebrate its richness and promote a fresh model for development. The hope is that cooperation and empathy for the biological and cultural diversity of this region can be the driving force behind building sustainable economies and new openness in the region.

Among the speakers: Abdullahi Ahmed, who risked his life in the waves and courageously transformed his experience into the stimulus for a new life in Italy; the religious community of San Salvario, which is in the words of parish priest Don Mauro, “one of the neighborhoods of Turin most familiar with the meaning of the terms cross-cultural and integration”; Albanian chef Altin Prenga, whose cooking opened the festival at an event held on the beautiful terrace of Turin’s Eria Food Lab; the Alliance Française des Chefs and the Museum of European and Mediterranean Civilization in Marseille, who translated the characteristics of this geographic area into art and gastronomic culture; Gabriele Vacis and Christian Burruano, whose “theatrical meditation” Storie d’acqua (“stories of water”) enchanted the audience at the Cavallerizza Reale; Deans from universities of Turin, Nice and Paris, who came together to discuss a policy of good governance for food and the Mediterranean diet; the Syrian delegation to Terra Madre; and last but least, Simone Campa and the Paranza del Geco, who brought the festival to a close with their infectious musical rhythms. 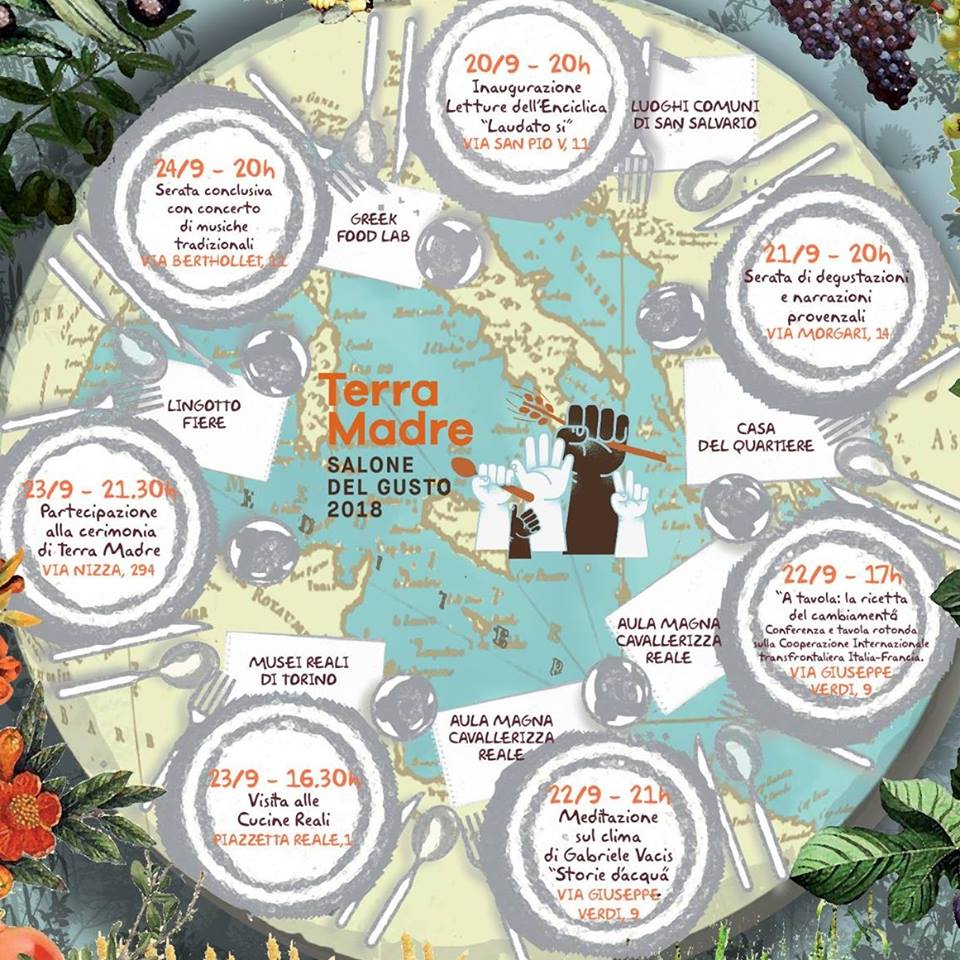 If for some, this sea represents the final stage of a journey that began much further south, the festival wanted instead to frame the Mediterranean as the starting point for forging “inclusive and far-sighted” projects bringing together the people from its opposing shores, “who can come together to discuss and understand the value of diversity,” said Carlo Petrini, Slow Food International, “united by a space where ecological and economic dimensions can co-exist without injustice.”

The fourth edition of the International Festival of Mediterranean Cooking was organized thanks to the contribution of the Italian Development Cooperation Agency as part of the project “Le Ricette del dialogo. Cibo e storie per l’intercultura e l’integrazione” (“Recipes of dialogue: Food and stories for interculturality and integration”), an initiative led by LVIA and involving Slow Food, Renken, Colibrì, Panafricando, Asbarl, the Region of Piedmont and the City of Turin.