Archive » Recipes From the Ark 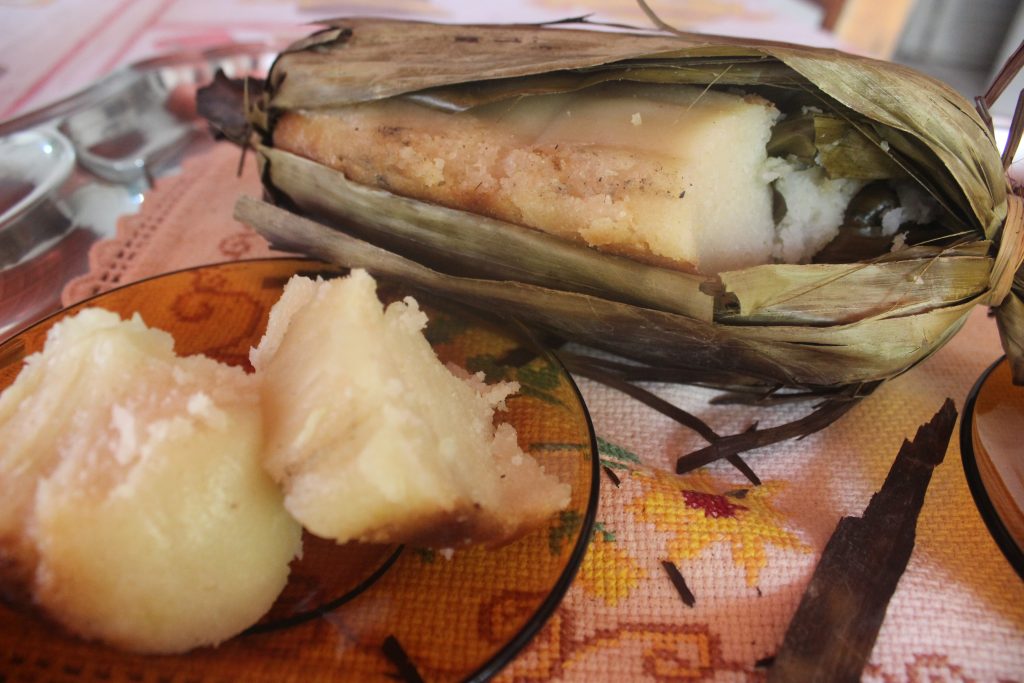 Bolos de arroz are a traditional sweet from the town of Goiás Velho and a recent addition to the Brazilian Ark of Taste. They might have been brought to Brazil by the Portuguese during the colonial period, or invented by slaves to use the grains of rice that fell on the ground during husking. Thankfully, the recipe has survived to the present day. Unfortunately, modern commercial versions are taking bolos away from authentic tradition, but a few street vendors still sell the real thing.

In the past few weeks, over 140 new Ark of Taste nominations have arrived from Brazil, which already has 70 products in the Ark. Many of these traditional foods and local animal breeds in need of saving are connected to indigenous communities. Bacuri, a fruit that grows in the forest of the Amazon River estuary; Kochkäse, a cheese from the Itajaí Valley, brought to Brazil by German immigrants in the middle of the 19th century; surubim (or peixe rei), a fish without scales caught by the fishing communities in the Remanso region; the native Uruçu de Chão stingless bee, which pollinates flowers in the highlands of the state of Pernambuco: They represent how much of the world’s biodiversity, not only wild but also cultivated, is preserved in Brazil’s forests, jungles, highlands and waterways.