“We are all involved. Climate change is not tomorrow, it’s today, and it demands the united efforts of all of humanity. Each of our choices can make a difference, because it is the sum of all our individual actions that will drive change.” In front of the 400 delegates from 90 countries gathered in China to represent the Slow Food and Terra Madre network, Carlo Petrini reaffirmed that climate change is a reality, that it does not regard some distant future but the here and now. “It is Slow Food’s duty to work on climate change: There can be no quality, no good food, without respect for the environment, for resources and for human labor.”

During the Congress’s opening session delegates and experts from the Slow Food and Terra Madre network shared their experiences:

“In Japan, 2017 was a devastating year for fishers and farmers. Our country used to be known as ‘the land of four seasons’ but this year we experienced torrential rains that devastated the island of Kyushu. In the north, fishers could not catch salmon because of changes in the ocean currents; instead, fish species typical of temperate seas are being found. And everyone noticed the abnormal changes in the cherry tree blossom.”

Francesco Sottile, Italy. Lecturer in Arboreal Cultivation and Special Arboriculture at the University of Palermo.

“Europe saw a severe drought this summer, interspersed by sudden downpours that caused hydrogeological disasters. These exceptional events have dramatic effects on agriculture, history and traditional cultures, particularly in the most vulnerable rural areas. For many years climate change has been attributed to the incessant emissions from industry, and it is only recently that there is awareness about the role that agriculture and livestock farming play. But do different agricultural models exist? We have to decide to act once and for all, each of us with our own contribution at any level. Governments will have to meet targets for containing greenhouse gas emissions globally. At the same time, each one of us is able to make their own choices and contribute individually to delivering a better world.”

“In order to tackle the changes currently underway it is necessary to work on the integration between the urban and rural context and on a new urbanization as a strategy for development and system innovation. In China, there are currently 30,000 cities, 600,000 administrative villages and 3 million rural villages under the management of 3,000 counties, cities and districts, where around 30 million small and medium businesses are located. However, the system based on the development of urban areas and the standard education system is often not able to respond to the needs of rural areas. The rural population, which numbers over 600 million people, and rural cultures, need to have their own specific characteristics recognized, in order to be able to follow eco-sustainable development. Three concepts should be placed at the heart of this development: solidarity with farmers, ecological agricultural security and rural environmental sustainability. To tackle these changes, it is necessary to tackle the shift from a political model based on capital towards one that is based on people.”

“In Senegal, the devastating consequences of climate change have already started an insidious and unstoppable process in coastal areas like Bargny and St Louis, where whole neighborhoods have been swallowed up by the inexorably advancing sea. The big question for us Africans, and poor or developing countries in general, is: do we deserve all of this? Is it our fault? In Africa, we have contributed little or nothing to climate change. Why should we have to endure it without having the tools to tackle it?”

“In the southeast of Mexico the inappropriate use of tropical ecosystems and the adoption of unsuitable production systems has caused a serious crisis, with impacts that are not just ecological but also economic and social. To address the devastation created by these changes it will be necessary to adopt different public, educational and production policies and to embrace a sustainable local development strategy.”

John Kariuki Mwangi, Kenya. Vice-president of the Slow Food Foundation for Biodiversity, coordinator of Slow Food projects in Kenya and member of the Slow Food International Council for Central and East Africa.

“In Kenya, my country, the pastoralist communities are the hardest hit and many are being forced to migrate. If mitigation and adaptation measures are not taken into serious consideration, the situation will only worsen. Slow Food is working on this in Africa and the whole world through the promotion of agroecology and the protection of biodiversity, standing alongside producers. There is much to be done, and Slow Food cannot win on its own.” 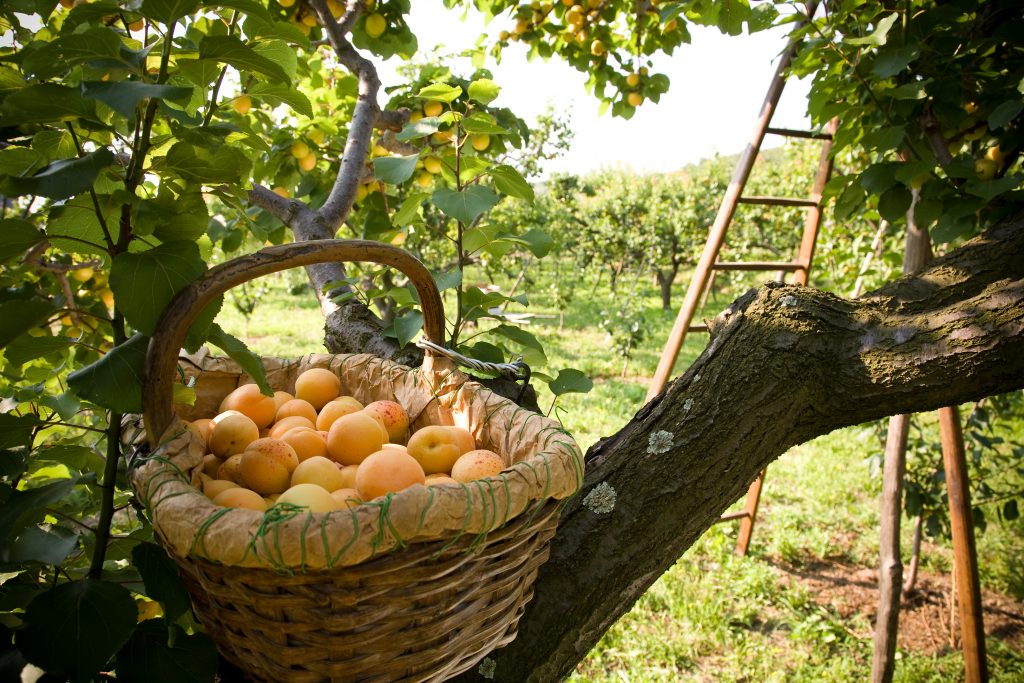 Today Slow Food is launching Menu for Change, the first communication and fundraising campaign to connect food and climate change.

With Menu for Change Slow Food aims to show that we can and must make a difference, starting with food. The Slow Food network supports and promotes solutions for the climate:  by protecting biodiversity, encouraging food and environmental education, raising awareness among the general population and trying to influence politics at all levels. Slow Food is working actively to mitigate climate change.

Agriculture is responsible for 21% of total global emissions (FAO 2015), compared with 37% from energy, 14% from transport and 11% from industry. Within the agrifood sector, the main source of greenhouse gas emissions is the methane produced by intensive livestock farms, which accounts for 40% of the sector’s total greenhouse gas outputs. The next biggest source is the application of synthetic fertilizers, responsible for 13% of agricultural emissions. A further source of greenhouse gases is the transport of food products from where they are produced to where they are distributed and sold: the average distance that our food has to travel to reach our table has doubled in the last 30 years.

So join us, and raise your fork against climate change the most delicious way possible – with good, clean and fair food for all!

All photos from Slow Food Presidia / The Slow Food Archive.