Archive » Protests in Chile: Slow Food Network in the Country Joins in Solidarity

Just a week after the protests in Ecuador, the last six days in Chile have seen mass protests against the inequalities that have plagued the country for years. Below is a statement from our local network in the country. 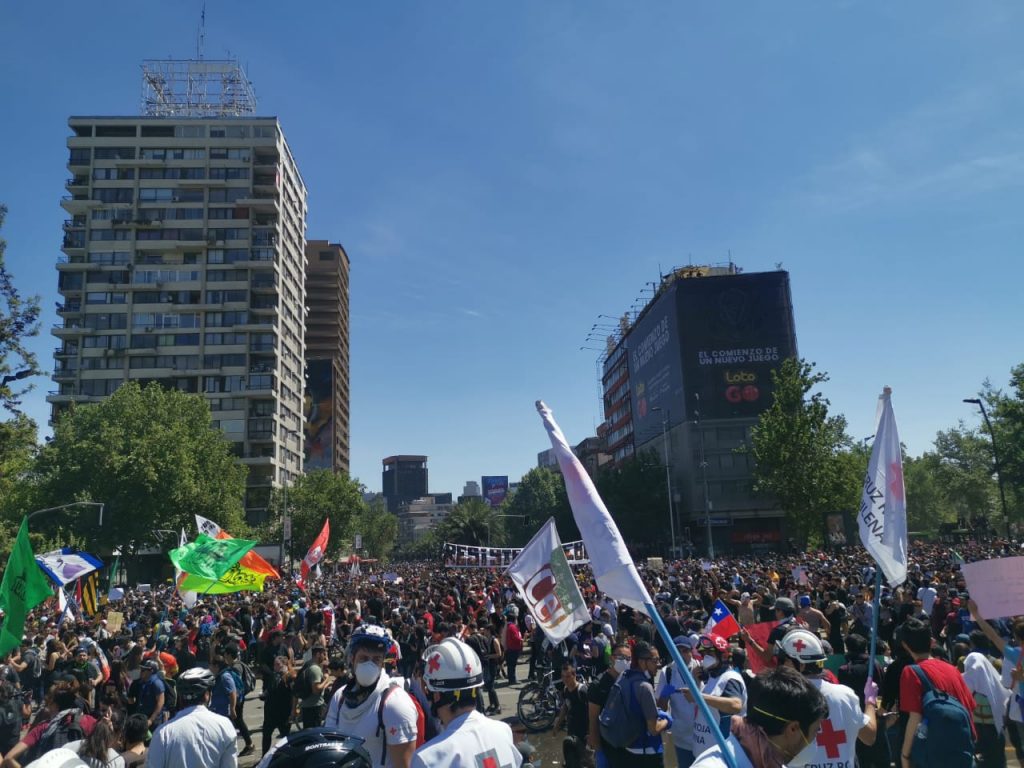 Following the massive social mobilization of the Chilean people and the serious political crisis which it has brought to light, we, the Slow Food Community in Chile, declare: 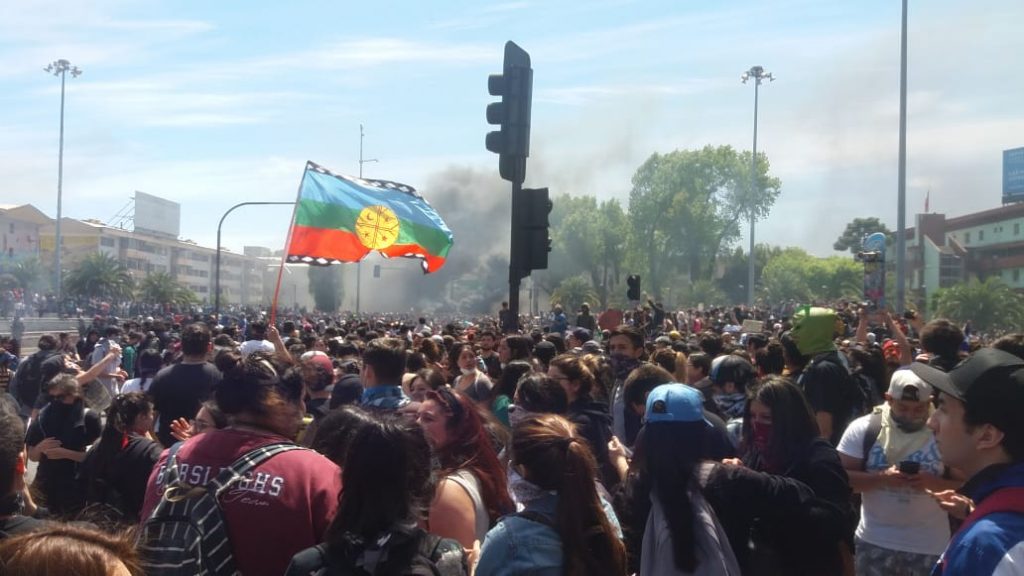