The inauguration will take place on September 5 in Shanghai

After an informal preview held on August 8, the Shanghai Earth Market is ready to open to the public on September 5, the day of its official inauguration.

Set up on the ground floor of the MetroTown commercial area, in the ChangNing subdistrict, the Shanghai Earth Market will be located in a strategic area of the metropolis, well served by public transport and close to two large green areas. The goal is to allow as many people as possible to get in touch and familiarize themselves with the Slow Food agri-food model, based on good, clean and fair food. 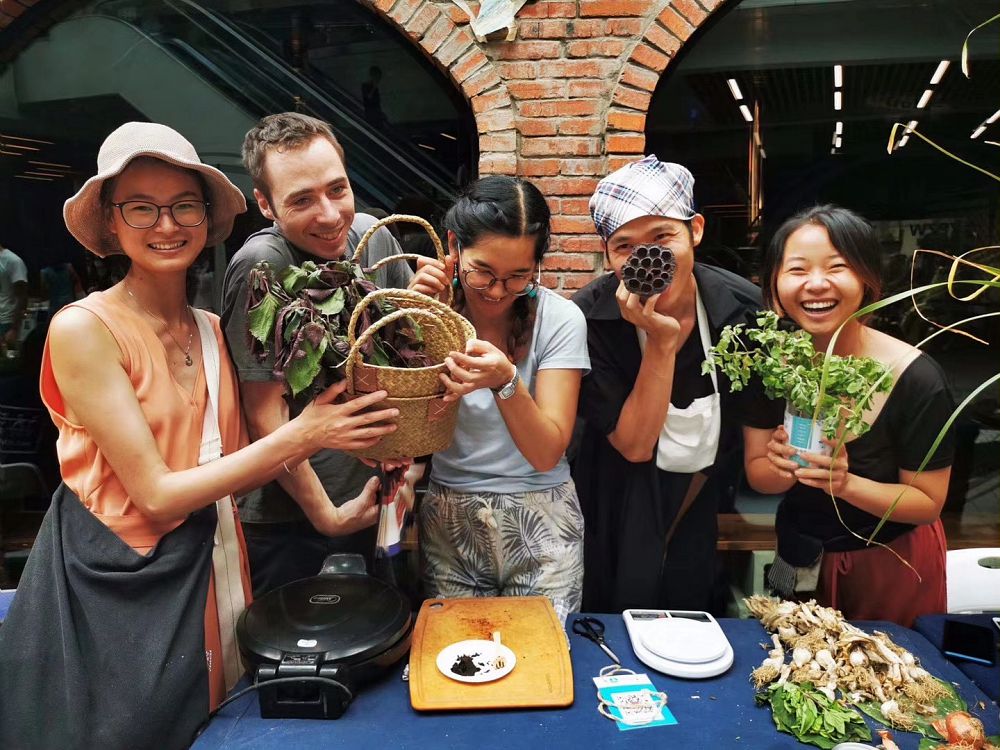 Following this philosophy, the Shanghai Slow Food Earth Market will become a place where farmers and consumers can meet and keep in touch, participate in cooking demonstrations and educational workshops, acquiring new awareness of the major critical issues affecting the food system. The opening of the Earth Market is particularly significant as it comes at a historical moment in which, in China, the demand for sustainably produced food is growing rapidly, particularly in Shanghai and in the more developed urban areas.

However, there is still a lot of work to be done on organic farming in China: obtaining certifications is very expensive as is buying organic products, which can cost five to ten times more than normal. Furthermore, the promotion of organic farming or agroecology is not fully accepted by decision makers in China because many maintain the prejudice that without chemicals sufficient production is not achieved with respect to the needs.

In 2017 China was the third country globally in terms of certified organic production behind Australia and Argentina, and this is all the more remarkable if we consider the relatively small percentage of fertile land (around 14%) compared to its total area. Looking at consumption, however, it is fourth after the United States, Germany and France. Non-certified organic production is also spreading.

The Shanghai market is the first Earth Market in the country and aims to become a place for comparison and communication between areas that normally struggle to communicate with each other due to the deep socio-economic inequalities that divide them: “Unfortunately in China continues to be a large gap between rural and urban areas and this is an important problem for the country’s economic and social development.” says Sun Qun, Slow Food Great China Secretary General. “A project like the Earth Market, if replicated in different places in the country, could help to bring two worlds closer together that at the moment talk too little. Our hope and our commitment will be directed to ensure that the Shanghai Earth Market can be an inspiration for many others.”

For 30 years Slow Food has supported local agriculture and defended biodiversity. Shanghai and the other Earth Markets across all continents demonstrate our commitment to building and defending a good, clean and fair food system for all.