Archive » Preparation and the sharing of food: A Path Towards Inclusion 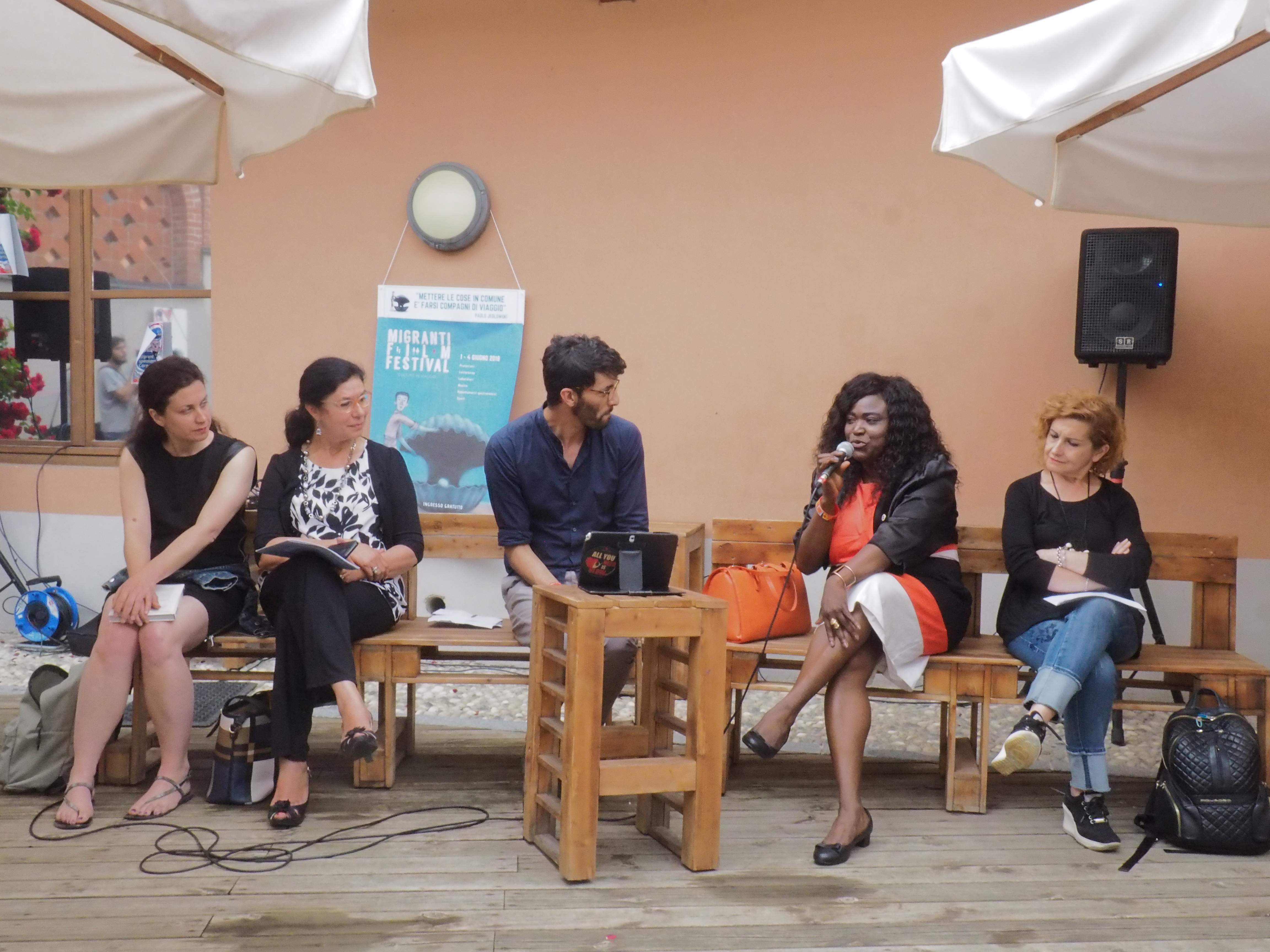 Another migration exists, one about which we hear little in the news. It is the migration that brings trafficked Nigerian women to Italy, where they are entangled in a criminal system that forces them to prostitute themselves, with their families back home threatened if they refuse.

These dynamics were the subject of an event organized on Sunday June 3 as part of the Migranti Film Festival, with the aim of creating a local network of integration and social support that takes food and its sharing as a starting point. Discussing the issue was an almost all-female panel, composed of Grace Aigbeghian, a Nigerian mediator for victims of trafficking; photographer Elena Perlino (Pipeline: Human Trafficking in Italy); regional councilor Monica Cerutti; Agata Comandé, chair of the Committee for Equal Opportunities for the City of Bra; and Abderrahmane Amajou from Slow Food.

In addition to outlining the exploitation that these Nigerian women face in Italy, the discussion was also an opportunity to encourage a collective reflection on the potential for a process of social inclusion for migrant communities based around food. A number of national and local projects already exist, first and foremost Le Ricette del Dialogo (“The Recipes of Dialog”), an initiative co-funded by the Italian Development Cooperation Agency, in which food is confirmed as a key tool in global citizenship. The collective action of civil society and institutions is essential in order to launch a process of association and partnership that aims to better understand the issues and find shared solutions.

Slow Food believes that the preparation and the sharing of food can become important driving forces for social liberation for migrant communities, in Italy as well as other countries. From invisible subjects to visible actors: Through these projects, migrants can become protagonists in cultural initiatives that add value to diversity and enrich the gastronomic heritage of the place where they are living.

Following the discussion, there was a tasting of traditional Nigerian dishes prepared by young women who had shared the University of Gastronomic Sciences kitchens with refugees and asylum seekers from the Food for Inclusion project, made possible by support from UNHCR.