Researchers have confirmed what many have known for a some time: The price of food has to increase in order to cover the environmental costs of industrial agriculture.

‘If the price of cheap food were to incorporate the costs generated by modern industrial agriculture, prices would be much higher.’ This is the conclusion of a team of researchers at the University of Augsburg in Germany, among them Tobias Gaugler, who has studied the impact of nitrogen, widely used by farmers in Germany and elsewhere to boost yields.

‘The use and abuse of nitrogen-based fertilizers and manure provokes an excess of nitrogenous substances in the soil. This is a problem for human and environmental health,’ Guagler told Deutsche Welle, Germany’s public international broadcaster. ‘As expected, smaller quantities of nitrogenous substances have been found in soil cultivated using organic methods. The study proves that conventional agriculture exploits more resources, but the environmental costs and future costs for the reclamation and revitalization of the soil are not calculated in the price of the product on the shelf.’

The researchers found that the costs incurred by excessive use of nitrogen — for example, the cost of filtering and purifying drinking water from nitrogen residues — would lead to a 10% increase in the price of the end product.

Nitrogen residues in the soil are compounded by air pollution, soil degradation, and the enormous impact of the unremitting use of antibiotics on intensive livestock farms. In short, if all the consequences of intensive and industrial food production were included in the final price, it would skyrocket. 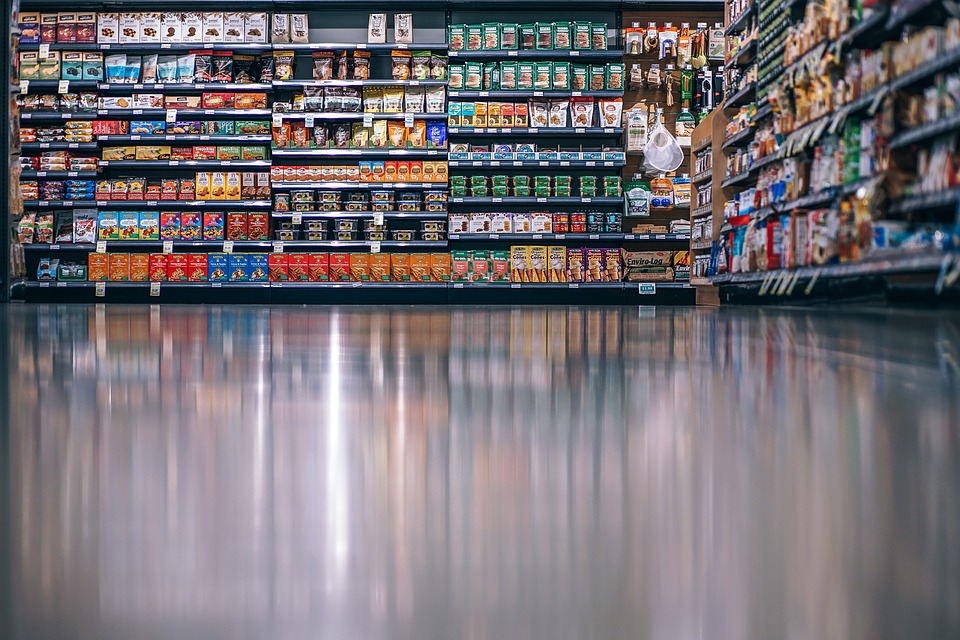 So, who pays? Well leaving aside the planet and our collective health, taxpayers do, while those responsible for the pollution take no responsibility.

In Germany, steps have already been taken to demand that the government reveal these hidden costs and incorporate them into the final prices of products. But Gaugler sees a different outcome: ‘The blame doesn’t lie just with supermarkets, and rock-bottom prices are often just as much a result of political pressure and consumer demand. But I believe it is only a matter of time before the “polluter pays” principle is finally implemented. The Greens add fuel to the flames when they argue that higher prices in supermarkets would force consumers to make better choices and lead to a reduction in food waste. In Germany, seven million tonnes of good food are thrown away every year.’ Does that not say it all?