Archive » Pollinators and biodiversity: a fundamental duo for us and the planet

“If all mankind were to disappear, the world would regenerate back to the rich state of equilibrium that existed ten thousand years ago. If insects were to vanish, the environment would collapse into chaos.”

That’s right, bees are not good just for producing honey. Pollinating insects, in general, play a crucial role for us and the planet: with their tireless work they protect biodiversity and along with it our health. 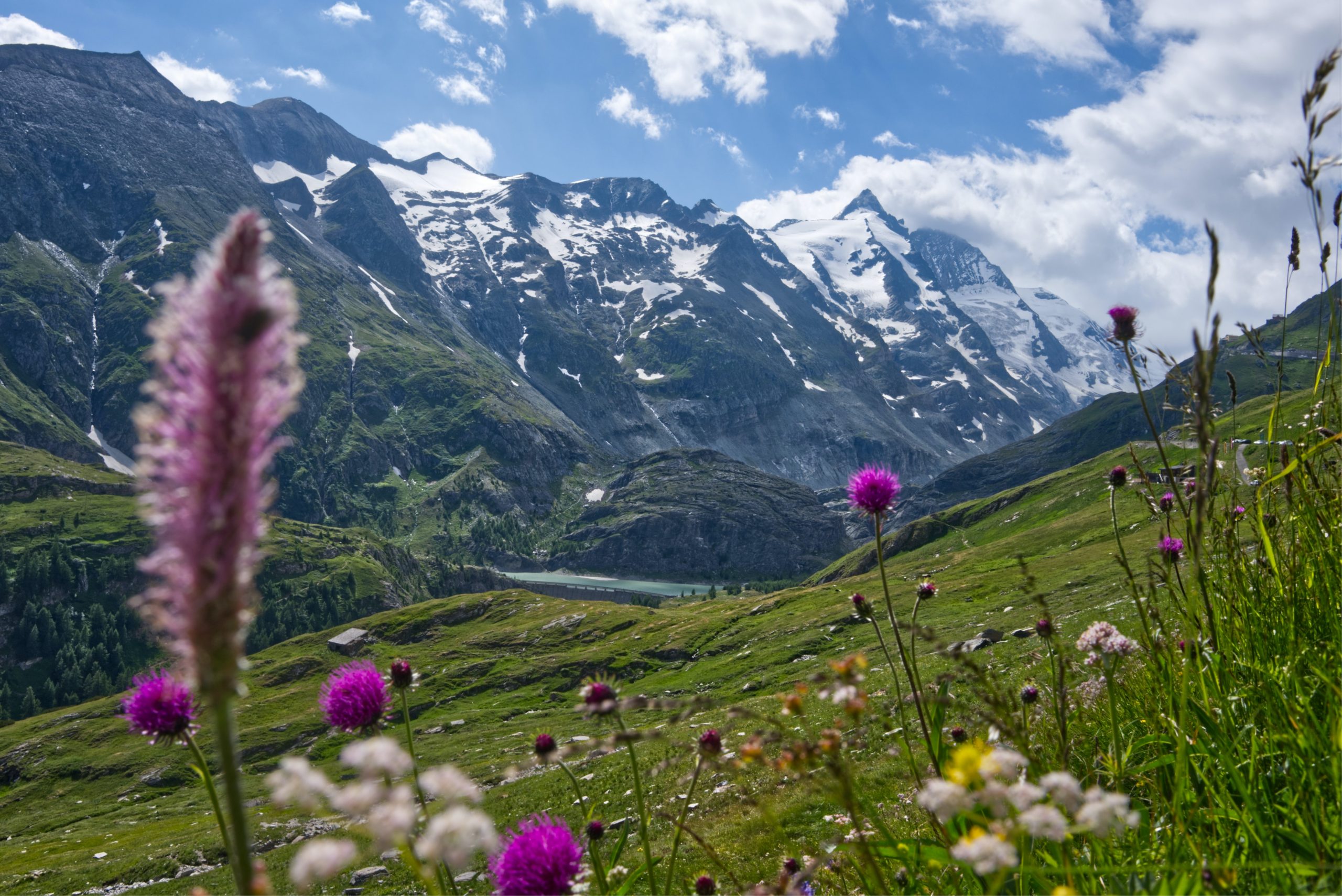 But what does biodiversity mean and why is it so important to us?

Biodiversity – from the most basic (gene diversity) to the most complex (ecosystem diversity) – is the greatest wealth of our planet and is our salvation. Losing it would mean losing an immense variety of ecosystems, crops, animal species and, above all, would mean losing the ability to adapt to change.

Biodiversity allows agricultural systems to overcome environmental shocks, climate change and pandemics. It allows the production of food with a lower impact on non-renewable resources (water and soil first of all) and with fewer external inputs, which are costly and harmful to the environment (fertilizers and pesticides in vegetable production chains; antibiotics in animal production chains).

It also provides ecosystem services essential to life, such as pollination. In fact, pollinating insects not only protect biodiversity but also draw nourishment from it.

87.5% of wild plants globally (about 308,000 species) depend, at least in part, on animal pollination for fertilization. While about 40% of global agricultural production comes from crops that depend on insect labor [1]. The production of more than three-quarters of the world’s major food crop types benefit from animal pollination[2]. 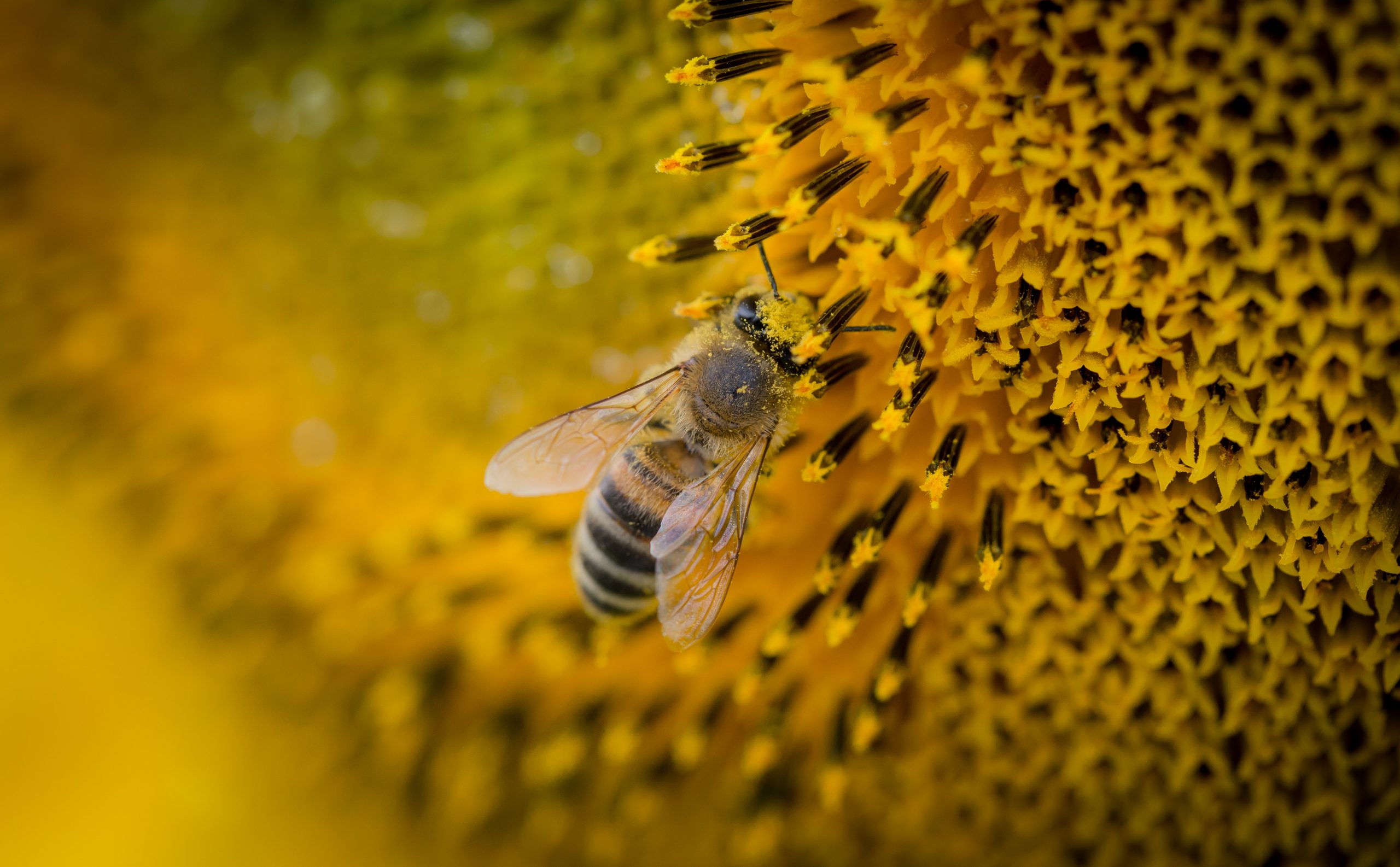 That’s why pollinators, along with biodiversity, are critical to our health and the planet’s health. Yet, both are at risk because of our crazy actions towards the environment.

The FAO estimates that three-quarters of the genetic diversity of agricultural crops has disappeared in the last century. In most cases, these are the species that were best adapted to the soils and climates in which they were grown or raised, often in poor or marginal areas. They require less use of valuable resources, such as water, or external, often expensive and environmentally damaging inputs, such as chemical fertilizers or antibiotics for animals.

Threats to biodiversity and pollinators

Pollution, urbanization, deforestation, drying out of wetlands and poor agricultural management destroy life and biodiversity. And yet the spread of monoculture and intensive farming continues, heedless of the warnings that are coming from many quarters. Modern agriculture has pushed farmers to make use of few species and varieties of plants and animals. The sector is increasingly concentrated in the hands of a few multinationals who, in order to have control over genetic resources (plants and animals), aim to spread an ever smaller number of plant varieties and animal breeds throughout the world. 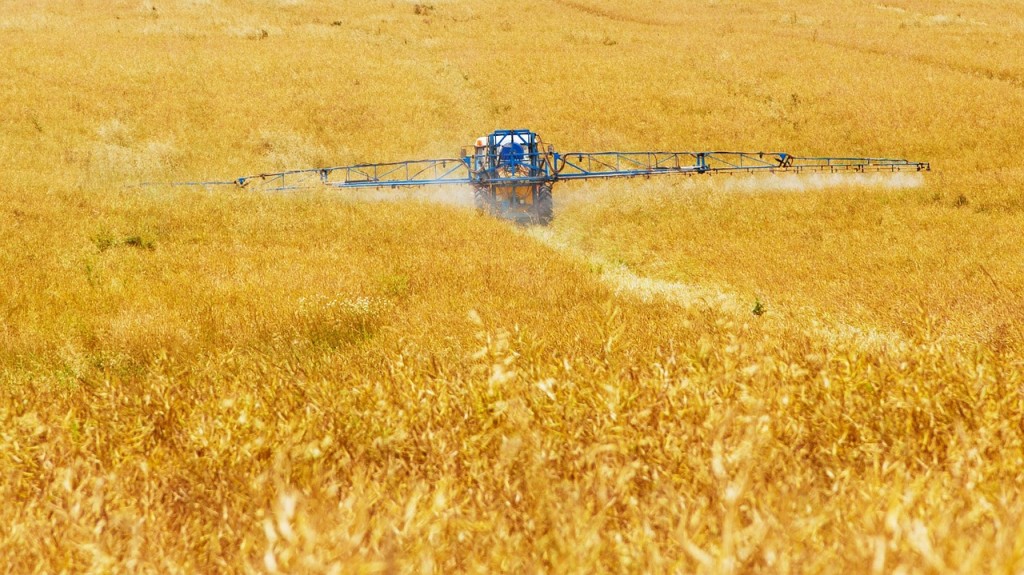 But then again, the same threats loom over pollinators. Industrial agriculture with the massive use of monocultures and the indiscriminate use of pesticides and herbicides has compromised the life of bees with a death of hives that in the last decade is putting in serious doubt the possibility that they can play the ecosystem role that is natural to them. In addition to these already significant threats, there is also the loss of habitat due to land consumption, pollution and climate change that makes living environments inhospitable with abnormal temperatures and rainfall that further disorient and inhibit insects.

The European agricultural model is at a dead end, putting our biodiversity, pollinators and the food system we depend on at risk. But there is a way out: a chemical-free agricultural system. That’s what we’re asking the EU for through the European Citizens’ Initiative (ECI) Save the Bees, Save the Farmers!

Help us save pollinators and biodiversity!
Sign the Ice!