Archive » Politics and Food: A Conversation with Slow Food in Brazil

What is the link between food and politics?

As activists defending agroecological practices and fighting for the recognition and promotion of a food culture by the people and for the people, we believe that the very act of eating is a political act. The universal quest for good, clean and fair food for all can only be achieved in a lawful, democratic state, through dialogue between the many broad ranging sections of society, and the development of public policies that recognize and value our socio-biodiversity. 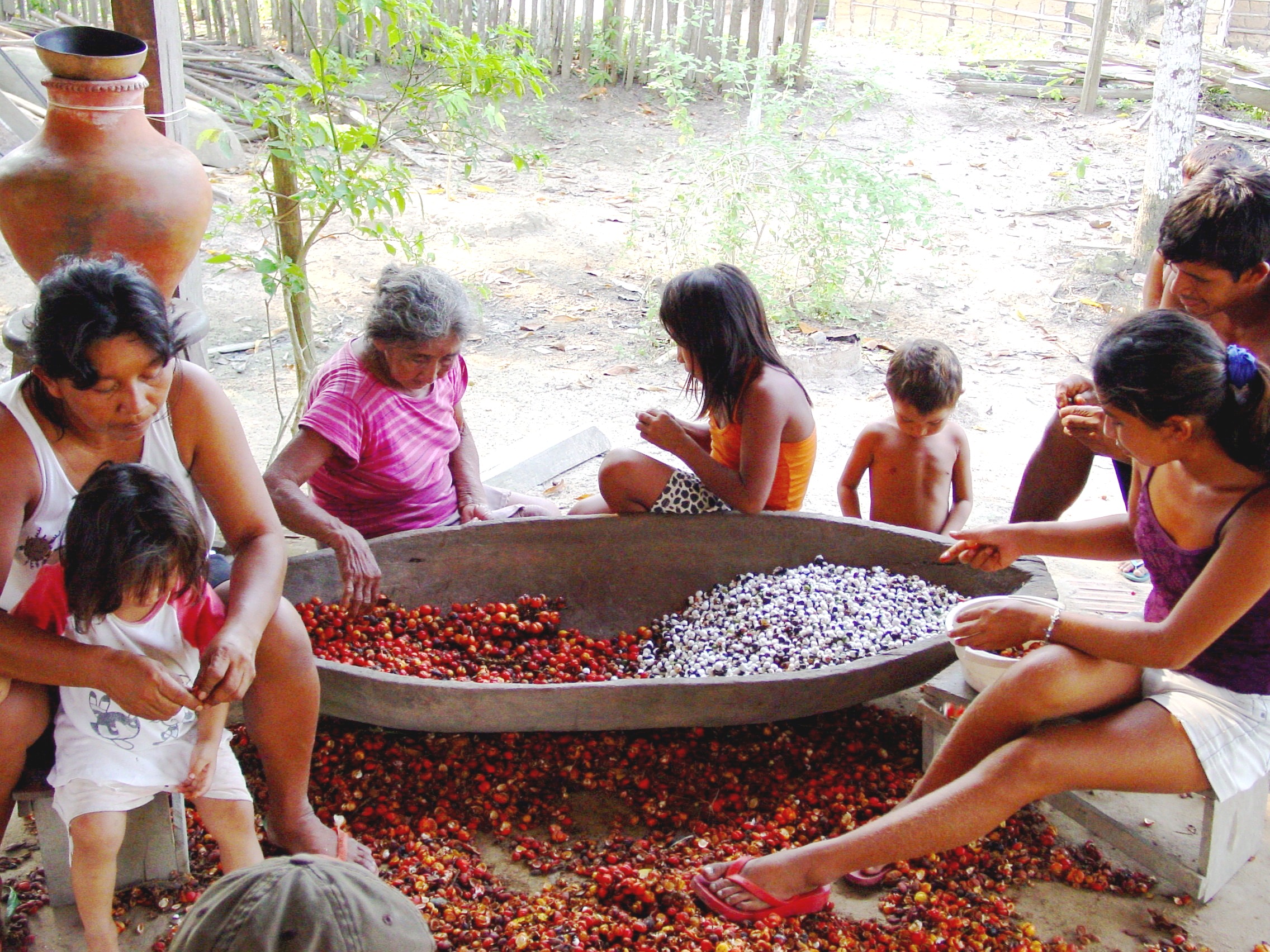 What is the current political situation for family farming? What are the major issues regarding access to food?

In the past two years, Brazil has taken big steps backwards as far as family farming is concerned, with political decisions such as the drastic cuts to the PAA (food acquisition program). On the contrary, projects and laws have been put in place to loosen the regulations around pesticide use. During the International Week of Food, organized around World Food Day, prescribed by the FAO as October 16, we came face to face with a highly concerning situation, one that runs against the tide of social progress witnessed in recent years. Brazil’s largest social welfare program, Fome Zero/Bolsa Família, was to pave the way to social integration for millions of Brazilians, and even inspired one of the development objectives of the UN’s 2030 Agenda, and the theme of World Food Day 2018. The most recent figures from the PNAD/IBGE – a national census and statistical research group – indicate an increase in the levels of poverty and extreme poverty compared to 4 years ago and 10 years ago respectively, most likely placing Brazil once more on the Map of Hunger, from which it had just been removed for the first time in 2014. These levels of poverty are a result of the austerity politics and the removal of rights witnessed in the past few years. 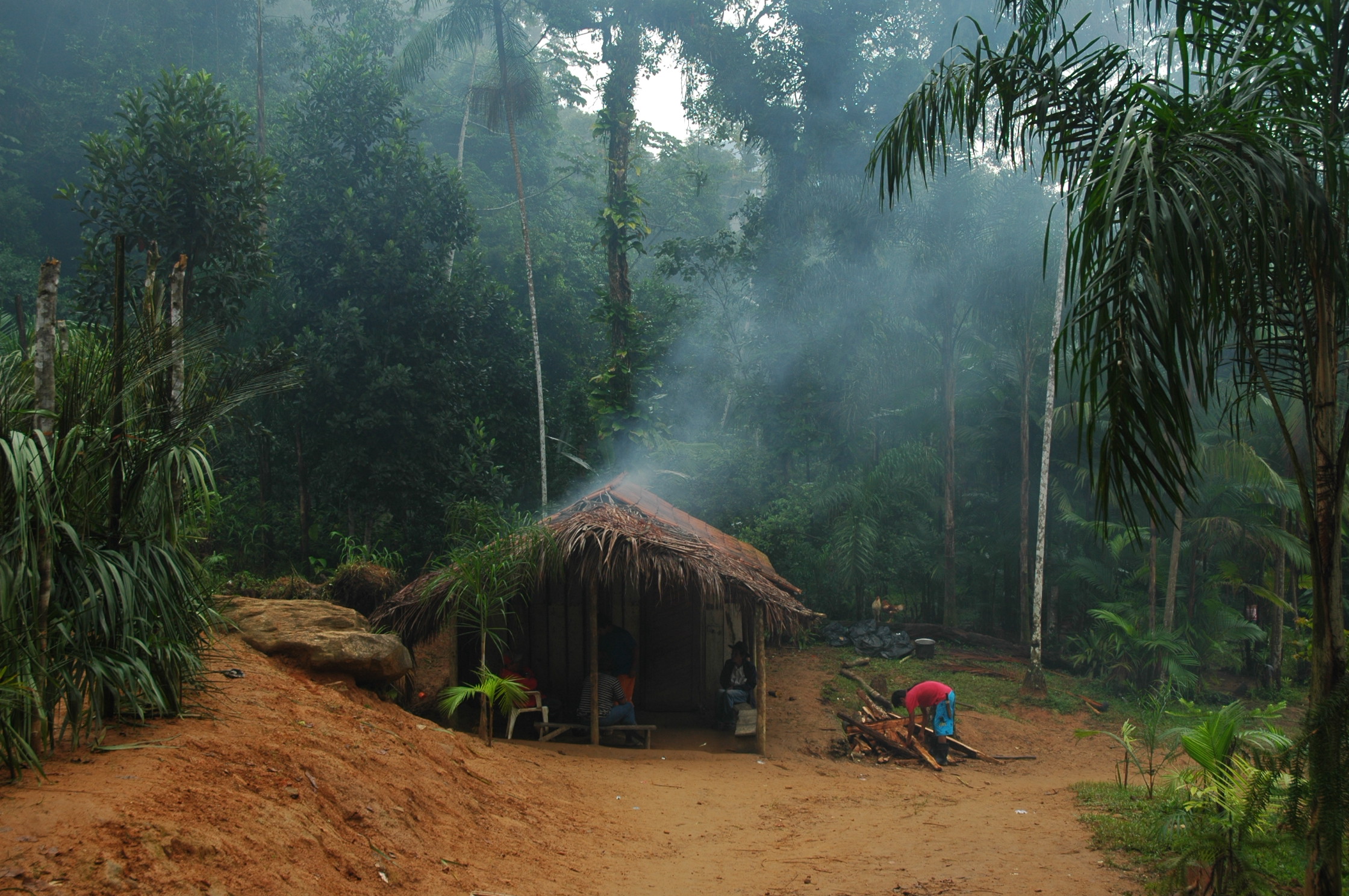 What does the Associação Slow Food do Brasil ask of any future president?

We want to see family agriculture and agroecology given an important role by the federal administration, and that the government guarantees food sovereignty and food security; access to socio-biodiverse products in markets; regulations to demark artisanal products; and an end to huger by 2030, reversing the decline that has been in motion since 2016.

What is the potential of Brazil? What is the importance of the Slow Food Movement?

With this country’s socio-biodiversity we have the potential to produce more and better-quality food, while protecting people and the environment. We cannot remain silent in face of the huge steps backwards that are sending Brazil back into a cycle of hunger. We must resist, consolidate and continue to push forward on the progress that has already been made. Slow Food is an international movement that recognizes the relationship between food, the planet, and people, and it is working to promote good, clean and fair food for all. The movement has a significant presence in territories where there are small-scale family farmers, fishermen, indigenous peoples and traditional communities, rural people and artisan producers. We cannot abandon them to their fate, we must continue to fight alongside them. Our base is made up of activists who defend these principles and who value socio-biodiversity and food culture, food education, and short supply chains, reinforcing the links between producer and consumer communities.