Archive » Piglet or bacon? Words and images make a difference

We perhaps know more than we care to admit, keeping it down in the dark places of our memory– disavowed. When we eat factory-farmed meat we live, literally, on tortured flesh. Increasingly, that tortured flesh is becoming our own. — Jonathan Safran Foer

It may come as little surprise to know that how we talk about and see our food affects how we feel about eating it. In particular, the way we dissociate the act of eating meat from the animal makes us happier to eat it. Studies  performed by the University of Oslo show that people feel less empathy towards the animal they are eating when the meat product is less recognizable as such, which may go some way to explaining the popularity of processed meat: though it may not resemble the animal, this helps to feel less bad about eating it. 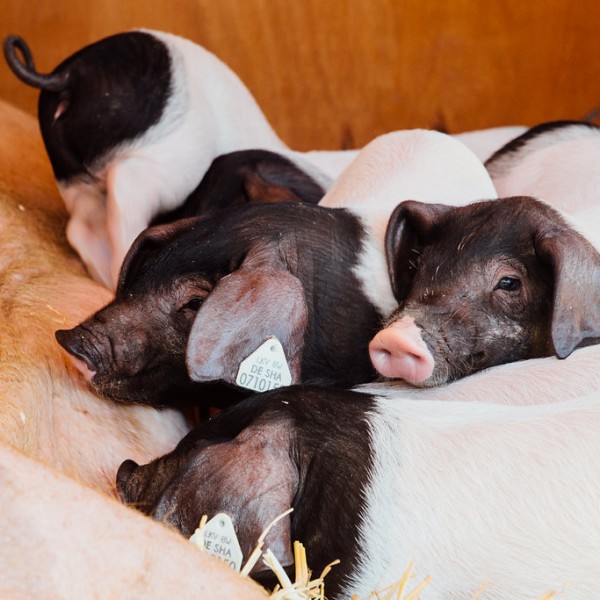 Likewise, the presence of the head on an animal has an impact on our empathy, and the research found that people were more likely to have feelings of disgust when seeing a roast pork which had not been beheaded, for example. Images of living animals in the advertisement of meat products also reduce our desire to eat meat. We prefer not to think about the processes that transform a living, breathing animal into a pack of plastic-wrapped bacon cubes, and marketers know it.

How we talk about meat is just as important. Words like “slaughtering” and “killing” turn us off, while “harvesting” distances us from the animals’ death, and indeed, the words we use to talk about the meat (for example, beef and pork) can affect our menu choices, with use of animal words (like cow and pig) making us more likely to choose vegetarian dishes. 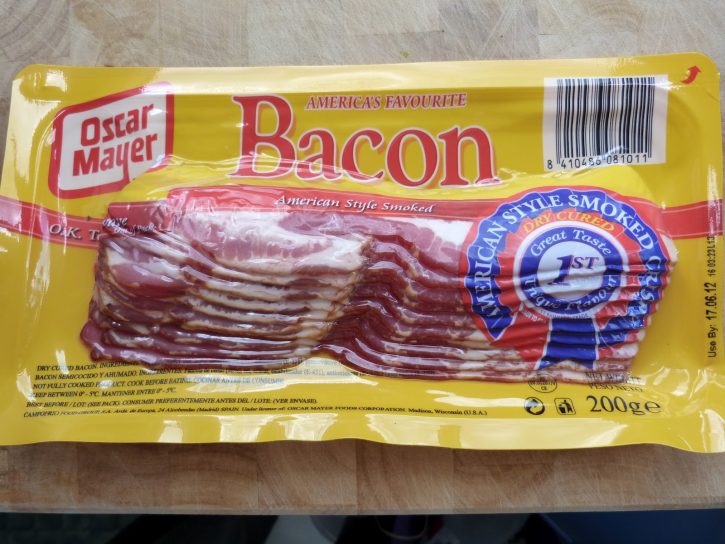 All this goes to show that there is a problem with the way we think about eating meat. The results of this study could be used to enact a change that Slow Food believes is necessary for the future of our planet: a wholesale reduction in meat consumption across the board. As the author of the study, Jonas R. Kunst said in a press release, “The science results support a line of philosophers and animal rights activists who have said that the way meat is presented and talked about in our culture, makes us consume more of it…authorities can influence people’s diets by presenting pictures of the animals in meat advertisements or contexts where meat is consumed.”

If facing up to the reality of what gets the meat on our table means we eat less of it, so much the better. Being a conscious consumer doesn’t just mean choosing products that are ethically-sourced or come from our local area, but changing our diets too, and eating less meat in general. And when we do eat meat, we must remember that there is an animal and a farmer behind it. By coming into direct contact with our local producers, we can learn more about the real story behind the meat. In doing so, we reduce demand for industrial meat, the producers of which do everything in their power to create a dissociation between the cow and the beef.