Archive » Towards a New Food Revolution

by Carlo Petrini*, with Gilles Fumey**

As if at the foot of an impassable mountain, fatalistic eaters like to think that climate change is basically a technical matter: “At our level,” they think, “we just have to cross our fingers.” Nothing could be further from the truth!

The #FoodforChange campaign and Indaco, a spin-off of the University of Siena, Italy, show that an unhealthy diet, based on processed foods and animal protein from industrial farms, can be compared to a diet based on products from Slow Food Presidia and other sustainable production chains, and that the latter has significant environmental, social, and economic benefits. 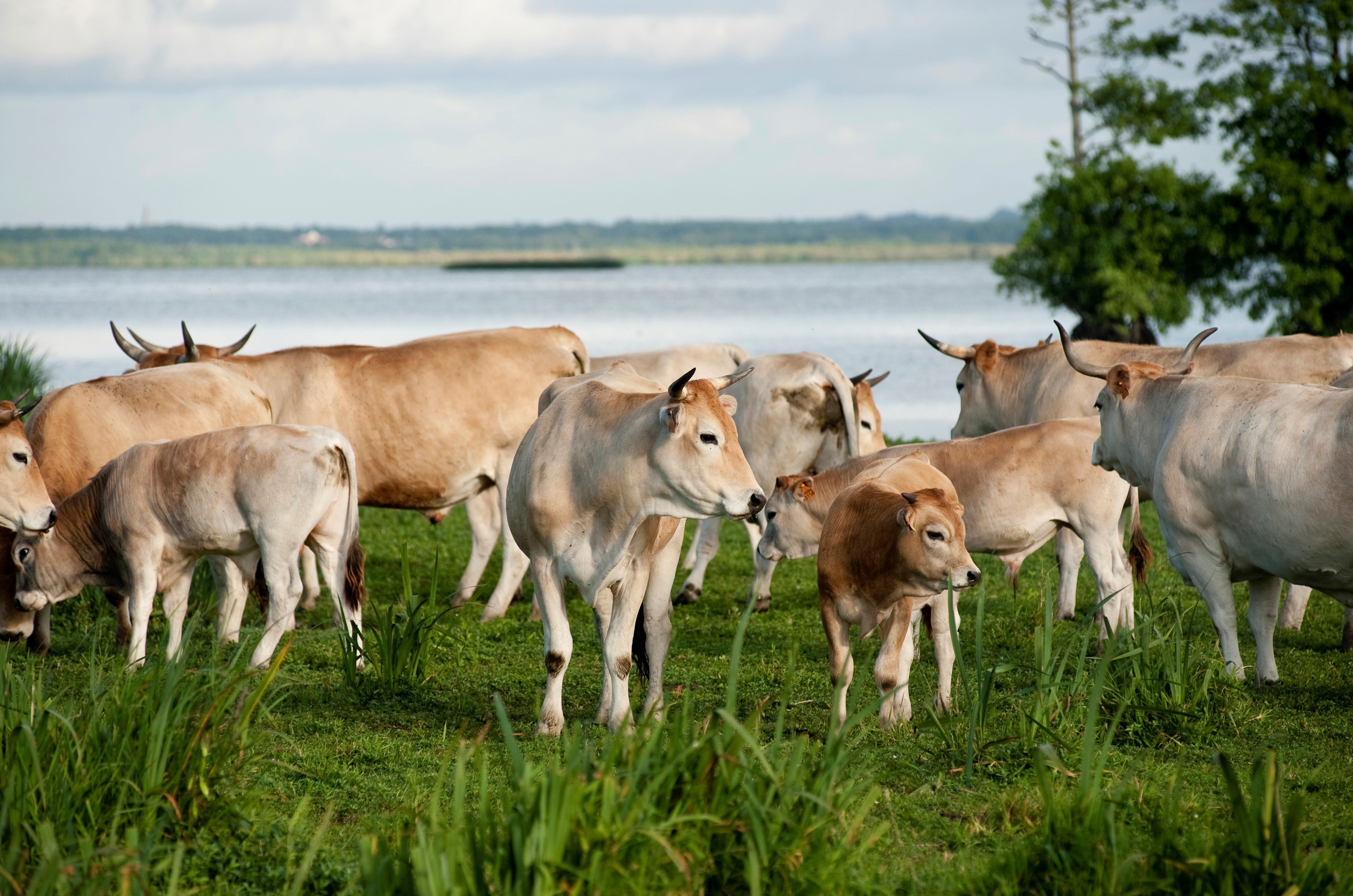 Here are four examples: In Austria, the carbon footprint of Martin Unterweger’s milk production is 31% smaller than the footprint for industrial milk, thanks to perennial grasslands on the farm, no use of silage, fertilizing with manure, renewable energy, and short chain distribution. Buying hay milk saves 190 tonnes of CO2 each year, equivalent to the emissions of a car traveling 46,000 km! The production of cheese from the milk of 24 cows at Livio Garbaccio’s farm in Varallo, in the Italian region of Piedmont, emits 83% less CO2 than an equivalent industrial dairy, a savings equivalent to what a car would emit during a journey of 154,000 km! In Denmark, Verner Andersen grows 76 tonnes of biodynamic apple each year, in his orchard of heirloom varieties, and produces 81% less CO2 than would be emitted from growing the same quantity of apples intensively! Finally, the production of Vastedda cheese from the milk of Valle del Belice sheep on Liborio Cucchiara’s farm in Belice, Sicily, emits 60% less CO2 than industrial cheese production.

The practices that form the basis of these biodiversity preservation success stories include the use of high-yielding local breeds, artisanal manufacturing processes, input savings, the use of straw for nitrogen sequestration, the use of runoff water, the avoidance of soy, pollination by bees, the use wood chips for heating water, manual harvesting, and direct sales in recyclable boxes or cartons. But that’s not all: These Presidia and sustainable practices are also excellent for health. Eating more plants; legumes and roots rather than cereals; more fruits than cakes; less fats and sugars; and fewer additives saves as much CO2, per person per year, as a car would produce on a trip of more than 3,000.

These figures show scientifically that we have no reason not to accelerate a transition in agriculture. Will we ever see Europeans attack the Commission, States, or institutions for seriously failing citizens in terms of health and food safety?

This study clearly demonstrates that, if the majority of the population consumes products with lower environmental impact, everything can change, and that the most environmentally friendly products are good for our health. We now know that paying attention to the sensory and environmental quality of what we eat can contribute significantly in the fight against climate change. We already know that meat consumption must decrease as the world population increases. The current average weekly consumption of meat in Europe, 1.55 kg per person, is already three times what nutritionists recommend. Researchers are increasingly reporting that the most dangerous products, even when consumed only occasionally, have harmful long-term effects. Making a weekly exception to the rule is already too much.

More than ever, food is a political issue. We must encourage local communities to set up food systems at the regional level. The work of the Nantes lawyer François Collart-Dutilleul on local food democracy suggests solutions that are radical but easy to implement: Parents, students, patients, the elderly, and employees must be able to influence purchases in canteens at schools, universities, hospitals, retirement homes, and work places. In villages and suburbs with fewer services, farmers’ markets must be expanded. As in Saint-Denis and some pioneer communities, mayors must protect land and organize the training of market gardeners. Local authorities must encourage catering services to promote healthy products.

The study conducted by Slow Food and financed by the European Union is a major milestone in the debate on the future of food. It attests to the importance of citizen actions in favor of sustainable food. During the previous food revolution, which saw the rise of the restaurant in France at the end of the 18th century and inspired the brilliant Brillat-Savarin, theorist of gastronomy as a total science, the transformation of the food system made it possible, in rich countries, to eradicate famines. Today, we must put an end to the scourge of hunger in the Global South by changing the way we eat in the North. Climate change gives us the opportunity to bring this new revolution to life. The future of humanity depends on global solidarity.

Slow Food is working with producers to measure and reduce the impact of food production on the environment. Find out more about how the impacts were assessed.