Slow Food founder Carlo Petrini responds to the WHO study…

The fact that even the World Health Organization has put it down in black and white that a correlation does exist between red meat consumption—and, even more so, processed meat consumption—and some forms of cancer confirms what many scientists, doctors and epidemiologists have been saying for a long time. But though the new report isn’t exactly a bolt from the blue, as of today there can be no going back, no longer any rethinks or changes in tack or splits in the scientific community. Red meat is likely carcinogenic, processed meat (frankfurters, sausages canned meat etc.) is carcinogenic. 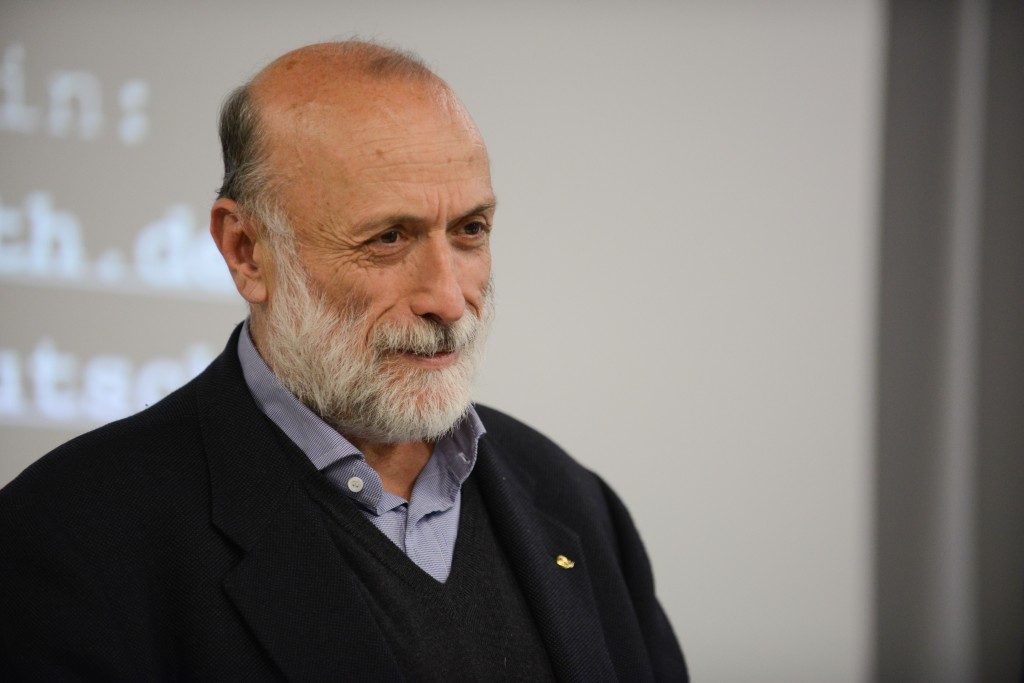 This is a simplification and is it really enough? Obviously not, as the WHO itself is at pains to point out: the fact is that it’s all a matter of quantities. So we have to be careful how we tread here, since cheap scaremongering would be pointless as well as stupid.

Many world organizations, Slow Food included, haven’t theorized the need to reduce meat consumption for years now for nothing. They have done so for the sake of human health but also of that of the natural resources used (or rather overused) to produce meat. This goes arm in arm with the quality of the meat that ends up on our tables: quality in terms of food safety and of impact on the environment.

The production of meat for a world that is growing exponentially and in which consumption is escalating is evidently driving the pursuit of quick-fire solutions and shortcuts to swift, standardized, mechanized forms of production. Hence farms with hundreds or even thousands of head of livestock (I’m referring to cattle obviously as, in the case of poultry, the figure would easily run into tens of thousands) in which cramped conditions and confined space demand the massive use of antibiotics to prevent diseases from breaking out; in which horns, beaks and tails have to be amputated to stop animals from harming each other; in which there is far too much excrement for it to be used as manure (partly because there are no fields to fertilize as the animals live locked up in cages and barns, as small as possible to optimize space); in which feed is rich in fat to favor rapid, constant growth. All this is a consequence of a wrong way of eating meat.

We need to reduce our consumption and diversify our diets by returning to types of vegetable protein that can easily and effectively replace that from animals. We also need to give preference to the food products least subject to huge supplements of additives, preservatives, sweeteners and coloring agents, substances which, often unbeknown to us or as a result of our own carelessness or neglect, are to all intents and purposes part and parcel of our diets.

In this sense we have to get it into our heads that choosing what to put on the table is no laughing matter, indeed that it affects not only the quality of our own lives but more besides. From this point of view, the WHO study may actually have a strong impact on people, who at long last are hearing the highest public health authority stating its case on a consumer product as widespread and popular as meat.

Consuming less meat is good for our health, it’s good for the environment and it’s good for animals. Hysteria about the fact would only lead us in the wrong direction again, causing us to miss out on a huge opportunity to teach ourselves to eat and, more generally, to consume better. The study published this week offers us yet another chance to stress how sobriety, diversification and awareness are the lights that can guide us to a more mature, informed and respectful approach to food. Otherwise, it’ll just turn out to be the umpteenth storm in a teacup.

Click here to download Too Much at Steak!
How to choose meat: Less, but good, clean and fair. A guide of best practice for every day: at the market, at home, at the restaurant or in the canteen.