Archive » Pesticides in the EU: A Creeping Costly Venom

In November, three organizations, Pollinis, Le Basic and Terre Solidaire jointly published a shocking study about the hidden socio-economical costs of pesticides, where we learn that the European Union is one of the biggest consumer of pesticides in the world. This publication adds to the long list of recent controversies regarding pesticides in the EU. Let’s rewind! 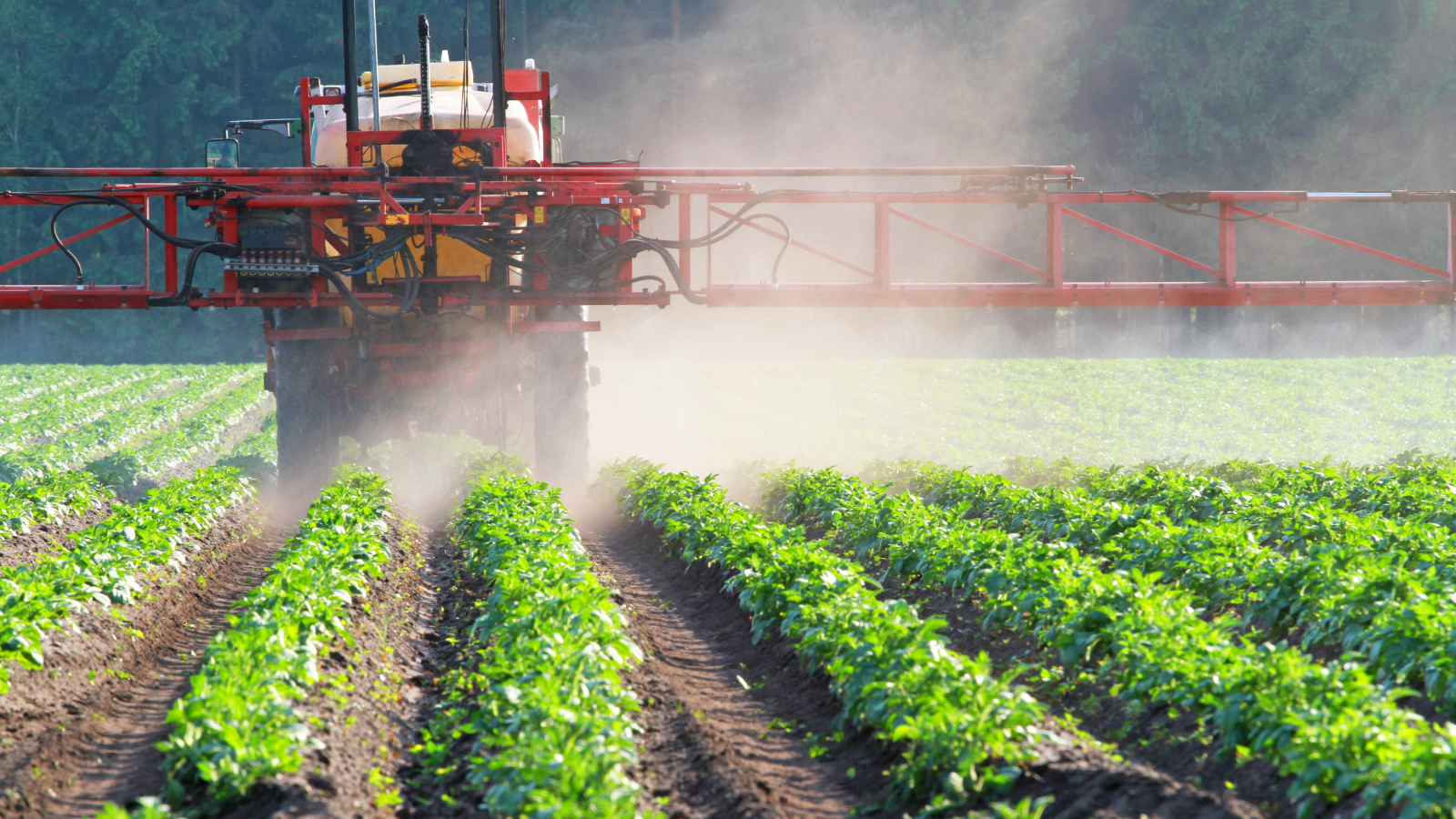 On the list of dangers to human health, biodiversity and the planet, pesticides are definitely among the front runners. Often called out by science and civil society organizations for driving biodiversity loss, increasing the risk of cancer and reproductive abnormalities, these toxic chemicals yet remain highly popular in nowadays’ industrial agriculture. With a global market worth $53 billion in 2020, there is no wonder why the pesticide industry fights hard to repel any political or social attempt to shift towards a farming model that works in harmony with nature, with no external inputs. The European Union (EU) is no exception, where the industry spares no cost to reach its goals.

A Shocking Study on the Hidden Costs of Pesticides

In a study published last November by Pollinis, Le Basic and Terre Solidaire, about the hidden socio-economical costs of pesticides use for human health and the planet, we learn that the European Union is one of the biggest consumer market of pesticides, with €12 billion in sales to farmers in 2019, a trend that has not even enabled a raise in farmers’ income, giving a shattering blow to the good old myth promoted by the pesticides industry. On the contrary, while the end price of food for consumers has increased fivefold since the 1960s, farmers’ share of that value keeps decreasing. A worrying trend, mainly due to “the decline and volatility of commodity prices and the rise of input costs” the researchers find– meaning chemical fertilizers and pesticides. 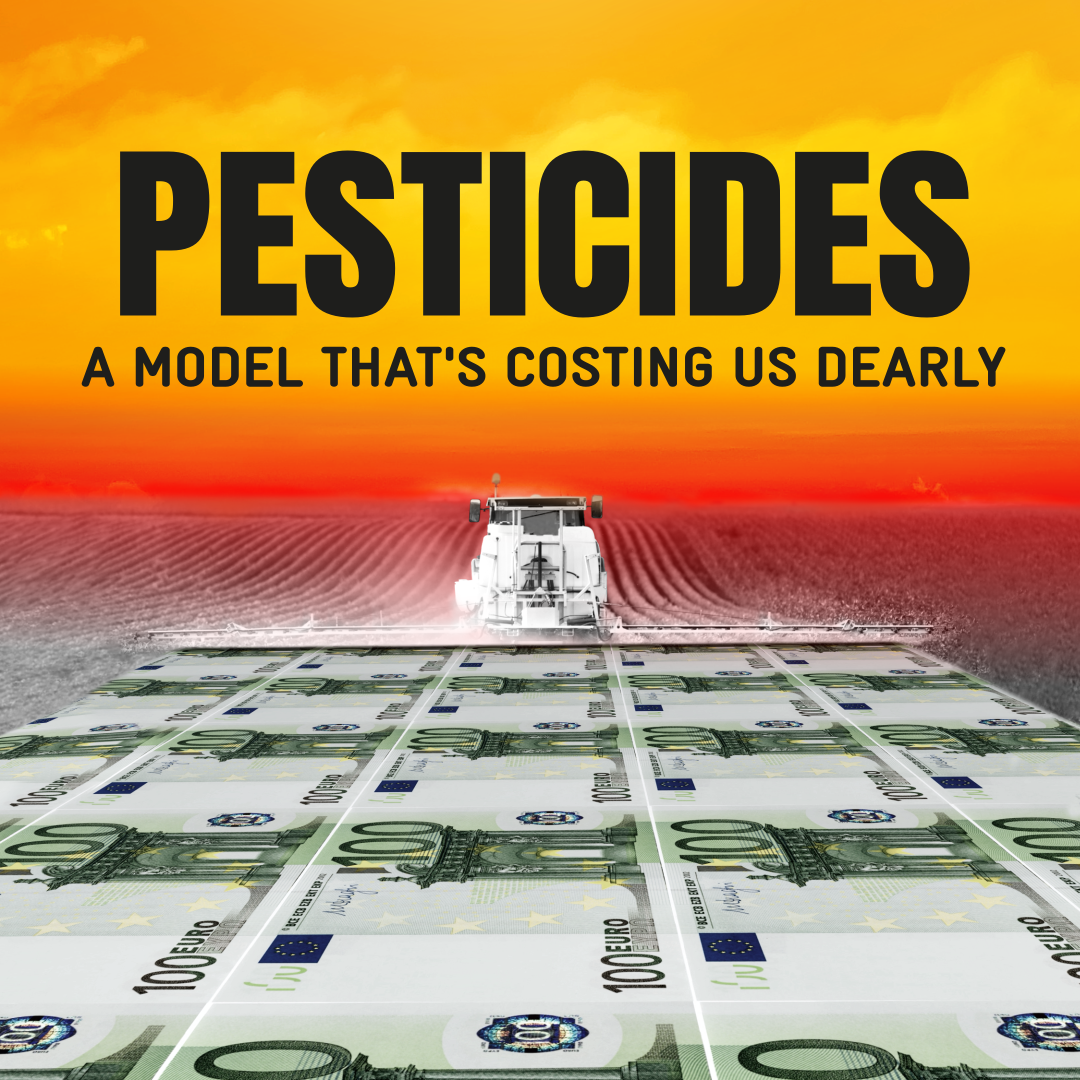 What is more, the study highlights that only 4 industry groups (Syngenta-ChemChina, Bayer, BASF and Corteva) make up 67% of world sales of pesticides, and this highly concentrated sector is partly controlled by a set of 5 US investment funds and the Chinese State. The study’s authors comment: “The trick for this toxic business to remain profitable is a classic one: cash as much profit at the expense of societies and ecosystems who pay dearly for the hidden costs”.

And what a high cost! In 2017, the study estimates that European societies paid around €2.3 billion for costs associated to pesticides use: water decontamination, greenhouse gas emissions, farmers diseases caused by these chemicals, etc. “If pesticides companies were held accountable for the various detrimental impacts of their products and had to pay for associated costs, this industry could simply not survive economically”, the authors observe.

Many highly toxic pesticides are officially banned in the EU, on the ground that they are too dangerous for European farmers and the environment. Yet, they continue to be produced in the EU and exported to third countries.

Science shows that exposure to even tiny concentrations of pesticides can cause harm. And they are everywhere. Few months back, a study commissioned by the European Citizens Initiative “Save Bees and Farmers”, found that bedrooms’ dust from rural citizens across Europe contains between 8 and 23 different pesticides. Children better not crawl on their home’s floor without gloves… Due to their use in different forms, pesticides drift away in soil, air, and water, poisoning wild and human life. 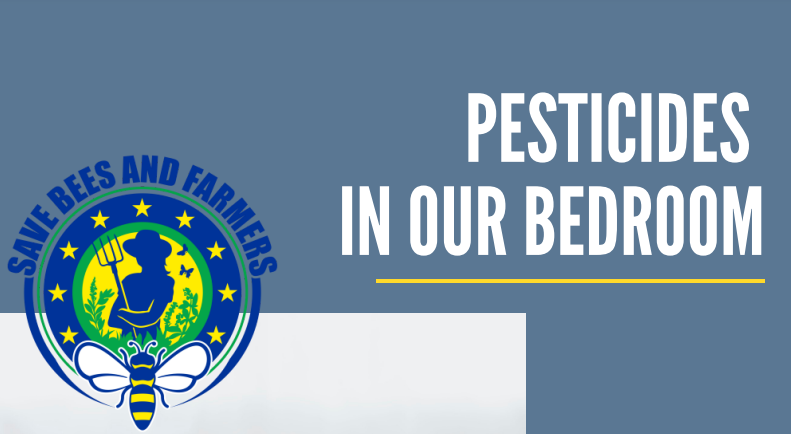 Although the use of these chemicals is legally authorized on the “Old Continent”, the EU has still banned some of them (Paraquat, Dichloropropene, Cyanamide etc). – described as too dangerous for farmers, even when wearing protective equipment.

But as the French say, “you chase them out the door, they come back through the window”. In November 2020, an article published by Public Eye and Unearthed revealed that in 2018, EU member countries approved the export to countries of the Global South with weaker regulations, of 41 pesticides banned for use in European fields which later return to Europeans’ plates through food imports.

In light of this evidence, around 60 organizations from across Europe, Slow Food included, sent a letter to the European Commission Executive Vice-President, Frans Timmermans, calling for the end of these “double standards”. EU companies must not take advantage of weak human health and environmental laws in low-and middle-income countries to export highly toxic chemicals for food production : it is immoral and it does not align with the EU Green Deal and Farm to Fork strategy priorities to promote the global transition towards sustainable food systems.

[BREAKING NEWS]
In response to a letter from 70 organisations including @SlowFoodEurope, the @EU_Commission promises to end exports of EU-banned #pesticides !

The European Commission committed to ensure that dangerous chemicals banned in the EU, including pesticides, are not produced for export. One year later, dozens of Members of the European Parliament joined forces and sent their own letter to the Commission, demanding them to speed up the process to end this shameful practice.

Will the EU Become a Pioneer in Pesticides Regulation?

The EU is currently revising the Directive on the Sustainable Use of Pesticides (SUD), that came into force in 2014 with the aim of reducing the risks and impacts of pesticide use on human health and the environment, and to promote the use of non-chemical approaches to pest control in Europe. In its review of the progress made under this directive, the European Commission concluded that a majority of Member States had failed to promote sustainable use of pesticides and were not meeting the requirements set out in the directive.

According to Marta Messa, director of Slow Food Europe, the review of the SUD represents the best and probably only opportunity to set binding targets for the reduction of synthetic pesticide use in the EU: “The evidence is clear – farming without pesticides is possible, as long as farmers receive the adequate support to transition to agroecological practices. Over 1.18 million European citizens have signed the “Save Bees and Farmers” call to support farmers to achieve a complete phase-out of the use of synthetic pesticides by 2035. We are counting on the EU to meet citizens’ expectations and set us on the right track!”. 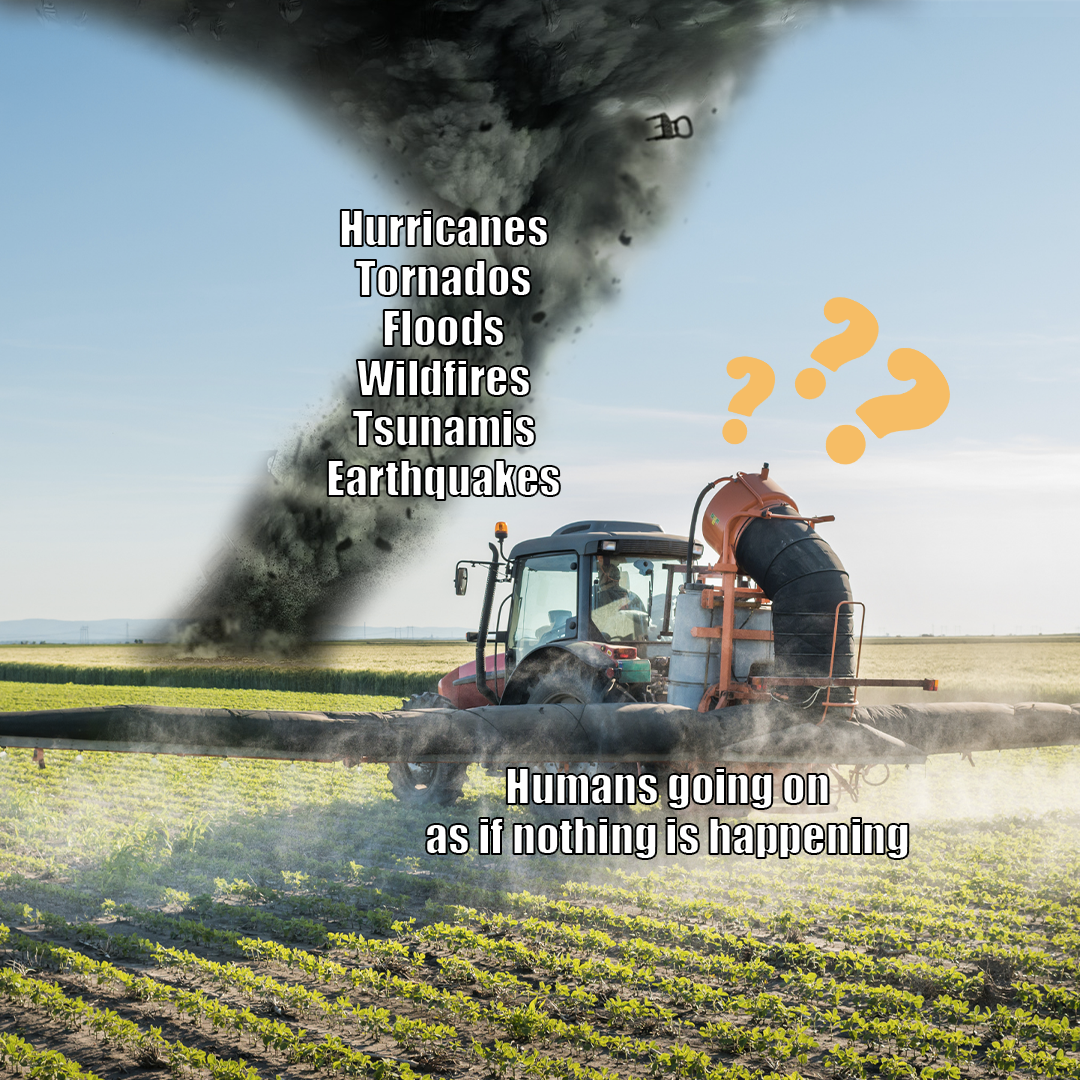 Slow Food stresses the importance of limiting the use of pesticides as much as possible, starting with the abolition of their preventive use, in farming but also in gardening and forestry. Integrated Pest Management practices must become mandatory for farmers, and EU policies must support the transition towards agroecology and encourage farm management systems that aim to re-establish the symbiosis between nature and agriculture.

In the coming six months, all eyes will be on the French Presidency of the of the Council of the European Union. President Macron promised to push for an “an accelerated phase-out of pesticides” at EU level. How much of his promises will become reality? France’s own disastrous Anti-Pesticides Plan leaves one wondering about the country’s capacity for EU leadership on the matter… But in any case, Slow Food will keep you posted!

As COVID-19 swept around the globe, it reached remote areas where indigenous peoples have peacefully coexisted with nature for centuries. It amplified the problems created by climate change and inequality, and as they have done for centuries, indigenous peoples  continued fighting to keep existing. Showing once more their resilience, as peoples. Jose Amaury Machado Camizão …

Together for Slow Food Communities in Ukraine: united to support reconstruction and biodiversity

Julia Pitenko, leader of Slow Food in the country, describes the situation in the country and how the distribution of funds is progressing Against all hope, the war continues in Ukraine. Ceasefire still seems a distant possibility. As in all conflicts, those who pay the most severe consequences are civilians, millions of whom have been …

Latitude Iche is the first Joint Gastronomic Tourism Route in Ecuador, that is being implemented under the advice of Slow Food, in order to offer eco-gastronomic experiences based on the pillars of a good, clean and fair food culture. The Latitude Iche Route is being consolidated through the efforts of local stakeholders from different sectors, …

A project for resilience in the mountains of Guatemala

Guatemala is one of the most diverse countries in Central America, with mountains, volcanoes, beaches on the Caribbean sea and Pacific ocean, and mountains. However, almost half of the population resides in rural areas, facing challenges like inequality and poverty, where smallholder agriculture plays a vital role to secure income and sustenance. From the hills …