The idea that pesticides are essential to feed a rapidly-growing world population is a myth, according to UN experts: a new report presented by the Human Rights Council has heavily criticized the multinationals that produce pesticides, accusing them of “systematic denial of the magnitude of the damage”, of “aggressive, unethical marketing tactics”, and influencing governments to obstruct reforms and paralyze global pesticide restrictions.

It’s not news, of course, to report that pesticides have a catastrophic impact on the environment, on human health and society in general, but it seems difficult to prove it, given that the multinationals that produce them continue to assert that they are a fundamental part of any plan to guarantee a sufficient food supply to 9 billion people, the projected global population in 2050.

“It is a myth”, says the UN special rapporteur on the right to food, Hilal Elver. “According to the UN Food and Agriculture Organization (FAO), we are able to feed 9 billion people today. Production is definitely increasing, but the problem is poverty, inequality and distribution. The corporations are not dealing with world hunger, they are dealing with more agricultural activity on large scales.” 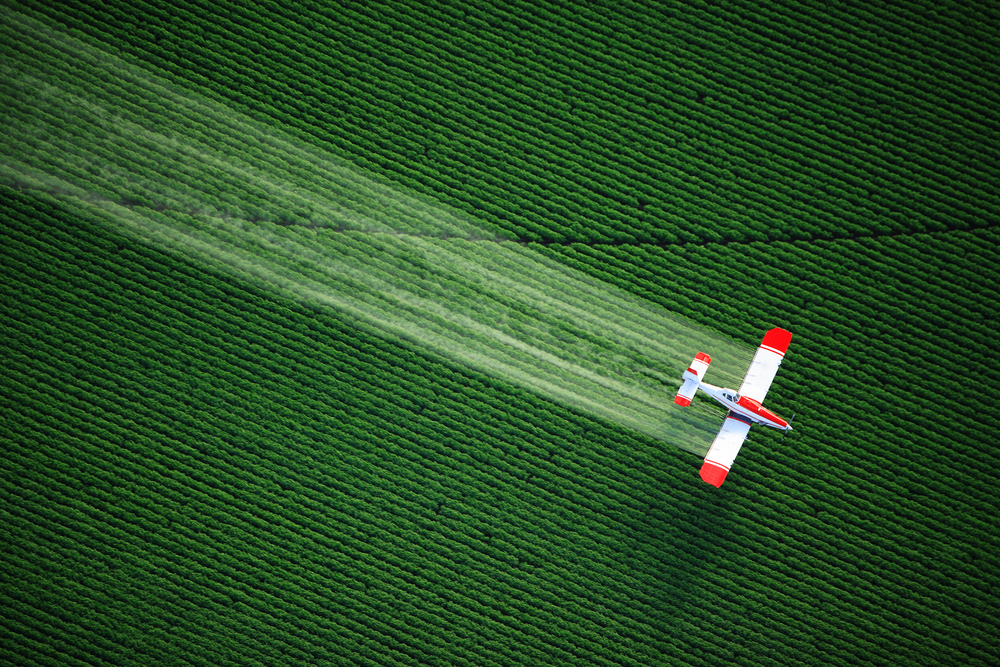 But an alternative is possible, and we don’t have to look far to find it. In France, Europe’s largest user of pesticides, a study published by the journal Nature Plants shows that it’s possible to drastically reduce the use of pesticides without compromising harvests or farmer revenues. Perhaps the Members of the European Parliament are beginning to understand too, as last month, February 2017, they adopted a resolution calling on the European Commission to speed up the evaluation, authorization, registration and monitoring of the use of low-risk plant protection products of biological origin.

The industrial agricultural system based on monocultures and the excessive use of pesticides does nothing to confront the multiple challenges that today’s food system must overcome, indeed, it contributes to a general worsening of the situation. The most effective model is agroecology, that, among other things, seeks to reduce and eliminate the use of synthetic chemical products and other technologies with a harmful impact on the environment, biodiversity and human health, that uses resources efficiently to reduce dependence on external inputs, promotes traditional technical skills and lowers the carbon footprint of food production, distribution and consumption, thereby also combatting the pollution of the air, water and soil.

You can do something! Sign the European Citizens’ Initiative “Stop Glyphosate” today, and help us lobby the European Union to change its course.

From March 20-30 Slow Food is taking part in Pesticide Action Week: organize your own event and let us know about it!