Archive » Pesticide Action Week: There is Always an Alternative 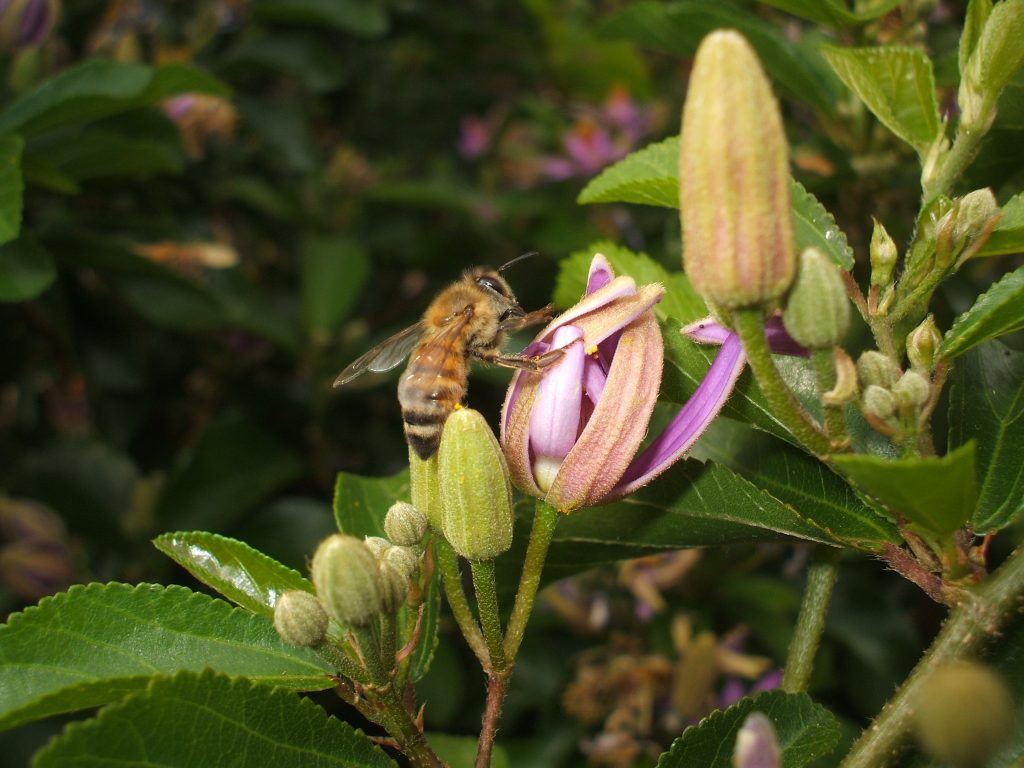 Many studies have demonstrated that current industrial agricultural practices threaten the future of insect pollinators, a collection of organisms that have an enormous influence on the functioning of ecosystems. These practices lead to biodiversity loss, the destruction of food systems, and the poisoning of ecosystems with toxic chemicals intended to keep weeds and parasites under control. According to the European Food Safety Authority (EFSA), it is these chemical substances—and particularly neonicotinoids such as clothianidin, imidacloprid, and thiamethoxam—that are putting both wild bees and honeybees at risk.

We asked Claudio Porrini, an entomologist from the University of Bologna, to help us understand how neonicotinoids work, and what alternatives exist.

Since the very beginning, the apiology research community of which you are a part has warned about the dangers of neonicotinoid insecticides to pollinators. How do such substances have a harmful effect on these insects?

Mainly through residues left in pollen and nectar. The French first recognized this phenomenon in sunflower fields in the 90s, where neonicotinoids covering the sunflower seeds would cause the bees to die. These insecticides were applied to the seeds to protect them in the first phase of growth and were subsequently transferred to pollen and nectar. In Italy, on the other hand, we discovered the devastating effects of neonicotinoids during the sowing phase of insecticide-covered corn. Dust contaminated with these substances, spread by pneumatic precision seed drills, was deposited on the surrounding plants and had a devastating effect on the bees that visited them.

Is it just neonicotinoids that cause problems for bees?

Absolutely not! It’s not just about neonicotinoids. In farmed fields, other products such as pyrethroids, organophosphates, and carbamates are also used, all of which have a more or less toxic effect on bees and other useful insects, not just as single substances but also when used in combination with each other. Furthermore, the problem is not just limited to the death of the bees, because there are also many non-lethal effects, such as memory loss, disorientation, and communication problems.

Is agriculture without neonicotinoids—and pesticides in general—possible? Or is it just fiction?

Alternatives do exist. As a matter of fact, there are always alternatives, but not all farmers are willing to use them and, most importantly, sometimes not everyone can use them. It is very important, however, to try to minimize the use of chemicals even in these cases. Before treating crops with chemicals, we should try to protect our crops from pests or pathogens by increasing biodiversity, which can be done by planting hedges, borders, and thickets around the fields, and rotating crops. In addition, we must monitor harmful organisms and calculate the extent to which they can be tolerated. If infestation is so bad that it requires intervention, we should evaluate whether there are any agronomic, mechanical, or biological ways to solve the problem. Chemicals should be used as a last resort, prioritizing products that have the least impact on the environment.

Have there been any cases in which reducing or banning chemical treatments helped bees to survive?

Since 2008, following the precautionary suspension of neonicotinoids in corn fields across Italy (about one million hectares between Piedmont, Lombardy, Emilia, Veneto, and Friuli), the countless cases of apicide recorded since the early 2000s were practically eliminated! What’s more is that the production of corn, despite the reluctance of farmers, did not suffer any substantial losses. So farmers have seen firsthand that the use of treated seeds (which are also, obviously, more expensive) is useless. 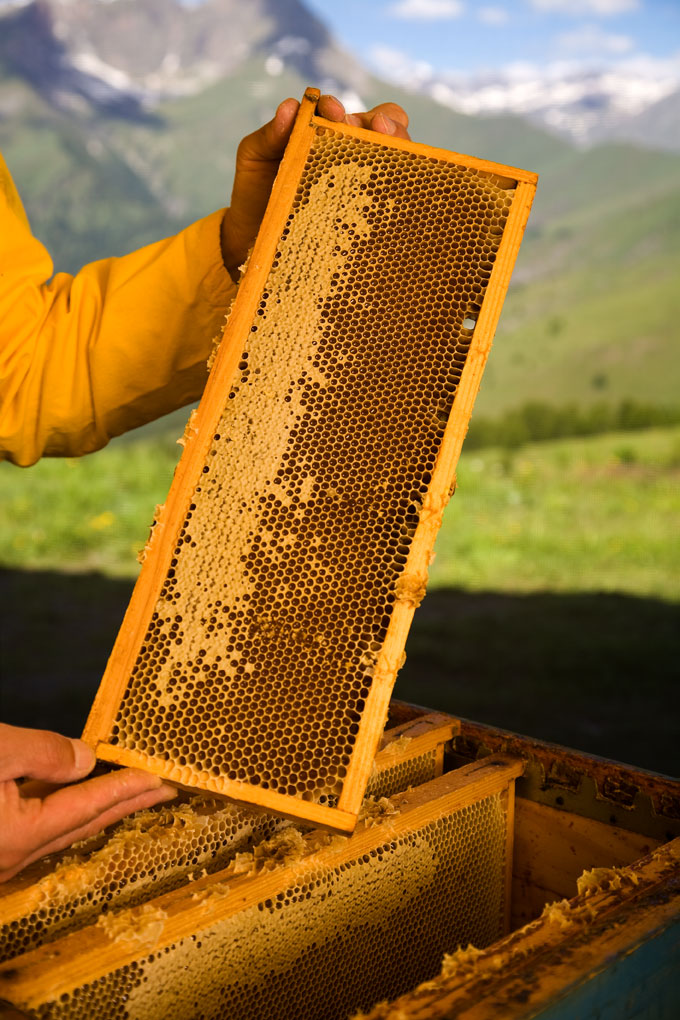 Is this kind of thing possible everywhere?

I would like to say yes, but it is not realistic to think that all farmers will suddenly be able to avoid neonicotinoids or other pesticides. However, in cases where we have to use them, we must do so with caution, only when needed, and only in limited areas, and following the rules already put in place to protect not just bees, but biodiversity in general. One way to do this is by treating crops with pesticides when there is little to no wind, or only in the evening. The real issue is that we think being a farmer is easy. This is completely untrue and this way of thinking has led us to use pesticides and shortcuts to increase profits, but the planet is suffering and paying too high a price. Biodiversity is our salvation, as are the other resources that we find on our planet. There is still time to remediate the damage that we have caused to the environment. Let’s not miss this opportunity!

Slow Food says NO to neonicotinoids. Find out more: